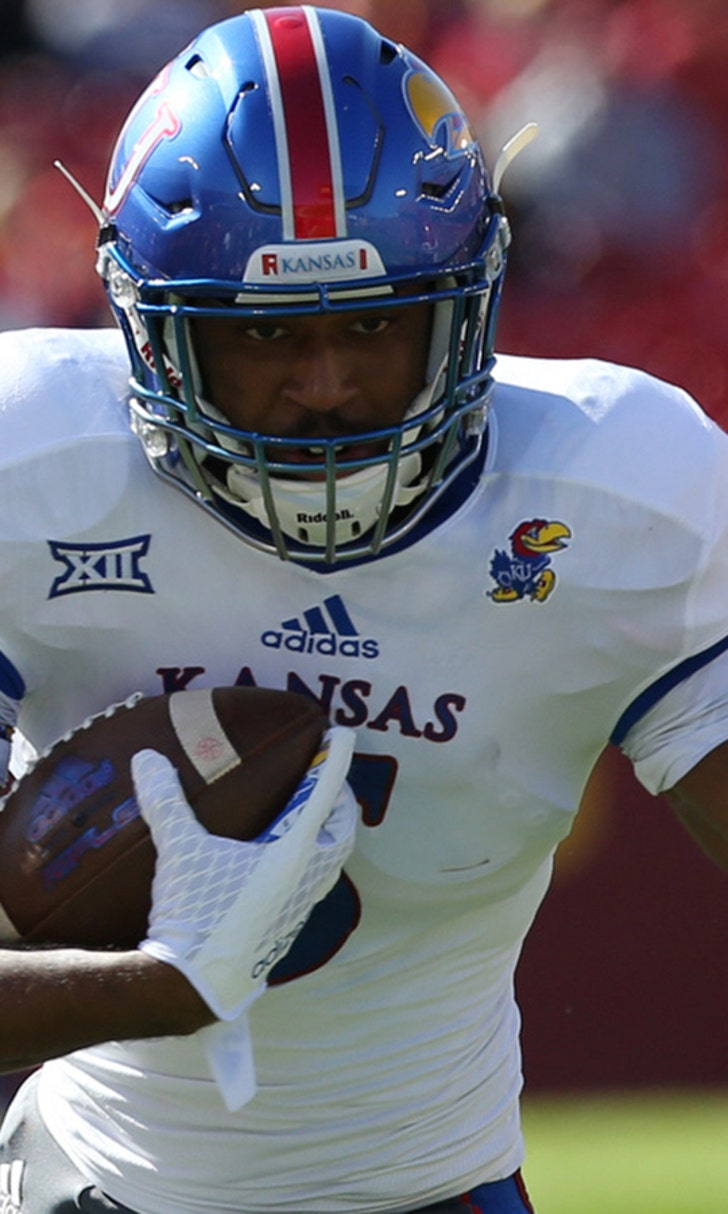 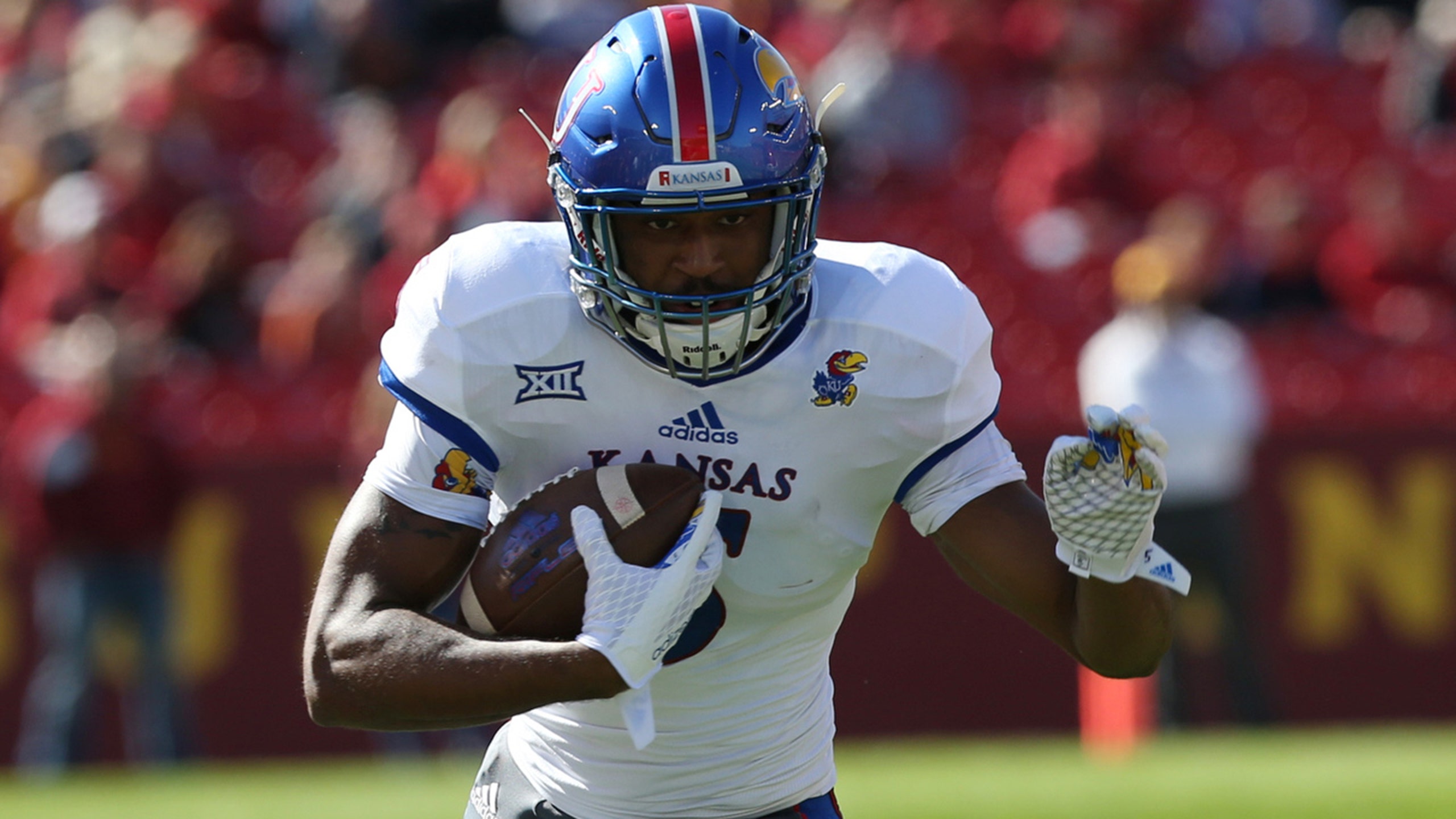 LAWRENCE, Kan. -- Nobody would fault David Beaty for concentrating entirely on stopping Oklahoma running back Semaje Perine, who reeled off a record 427 yards rushing in a rout of Kansas a year ago.

Trouble is, the Jayhawks' coach has plenty of other things to worry about on Saturday, too.

Like slowing down Baker Mayfield, who threw five touchdown passes in a 55-0 blowout of Kansas State two weeks ago. Or bottling up another freshman running back, Joe Mixon, who carried 16 times for 154 yards and two scores in a 63-27 rout of Texas Tech last weekend.

"They do a great job recruiting, great job evaluating, and those suckers play hard, man," Beaty said. "They're one of the better teams I've seen on tape."

This from a first-year coach who has already faced unbeaten Oklahoma State and Baylor.

Ever since their stunning loss to Texas, the No. 14 Sooners (6-1, 3-1 Big 12) have looked like an entirely different team. They led the Wildcats 35-0 by halftime in that blowout win, and scored at least two touchdowns in every quarter of their romp through the Red Raiders.

Lest anyone forget about Perine, the sophomore ran for 201 yards and four TDs in that game.

Maybe he should at least occupy the majority of Beaty's attention.

"He's as good a back as I've seen all year," said Beaty, who was an assistant at Texas A&M when Perine was shredding Kansas a year ago. "I think he and (LSU star) Leonard Fournette are two of the best guys I've seen in a long time." 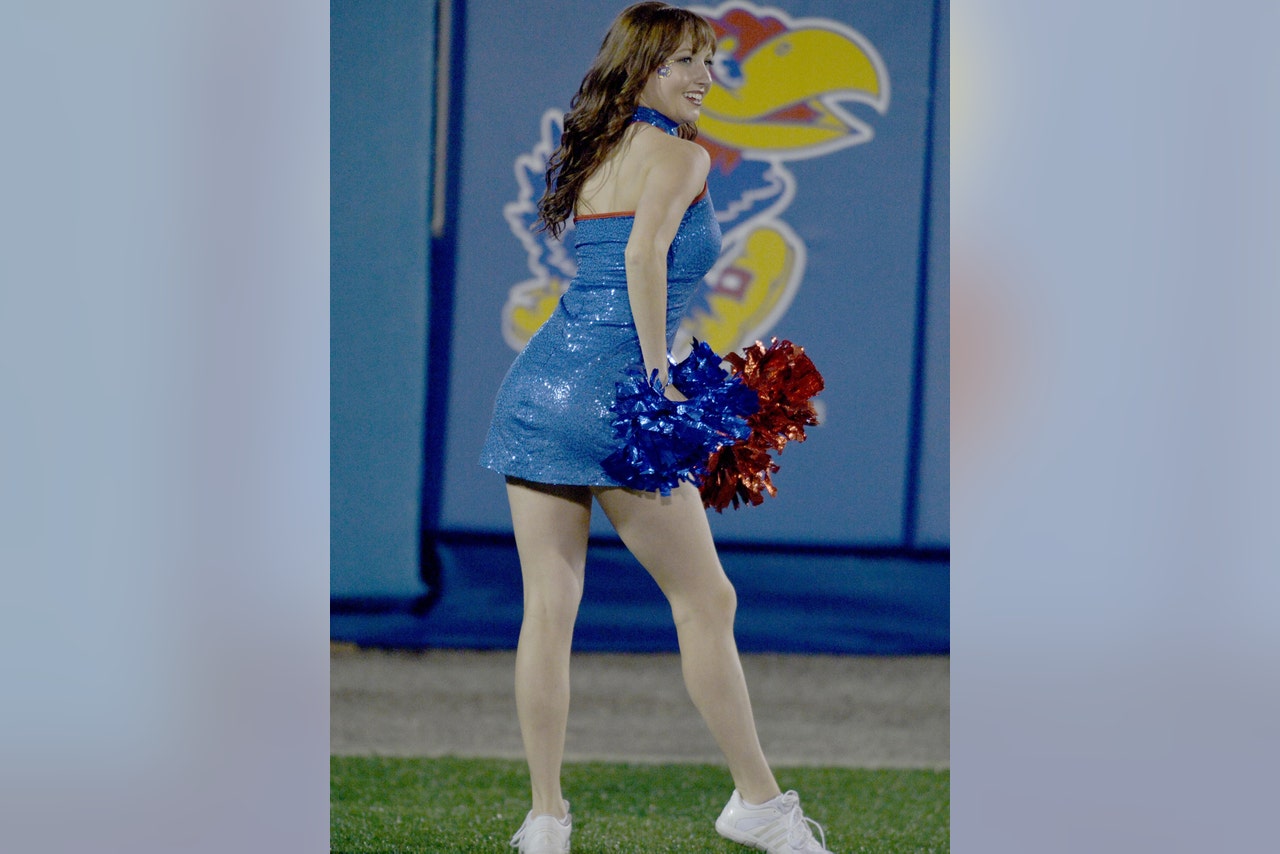 The combination of Perine and Mixon will be facing a Kansas defense allowing more than 240 yards rushing per game. The only team the Jayhawks (0-7, 0-4) have held under 200 yards rushing was lower-division South Dakota State, whom they lost to in their season opener.

"You can't look at their record," Perine said. "We know what can happen when you overlook someone and you think that they're not going to give you their best, because that's not the case."

The Sooners have to only look at Texas for an example.

"Their record wasn't all that great," Perine said, "but they came out, they played with an edge and we came out flat and got beat. We know we have to keep on edge."

As the Jayhawks contemplate ways to slow down the Sooners, and Oklahoma tries to sharpen its edge, here are a few things to keep in mind:

SOONERS BOOMING: Offensive coordinator Lincoln Riley said the 405-yard rushing performance against the Red Raiders came down to execution. "A lot of movement at the line of scrimmage, and then when they did have an extra defender there, our backs were good enough to make them miss and to break tackles," Riley said. "No matter what they did we were able to have an answer."

OPENING HOLES: Mayfield said that Oklahoma's sudden juggernaut status has come as a result of better offensive line play. "They kind of got their manhood called out after the Texas game," he said, "and they responded very well. That's what you want after a loss."

ONE-SIDED SERIES: Oklahoma has won 10 straight against Kansas, its second-longest winning streak against any school, and each of those games has been decided by at least 15 points. The Sooners have won 16 in a row against Iowa State.

OC-TURNOVER: The Sooners have forced 12 turnovers during its four games in October, including 10 interceptions. Just so happens that Saturday's game falls on the final day of the month.

HOMECOMING WEEKEND: The Jayhawks have had a tough time filling Memorial Stadium all season, and having Homecoming this weekend should help. (So should thousands of Oklahoma fans.) "We don't do much different other than make them aware that, 'Hey, listen, people are counting on us, just like they are every week,'" Beaty said, "but this is Homecoming, man. It's a big deal."