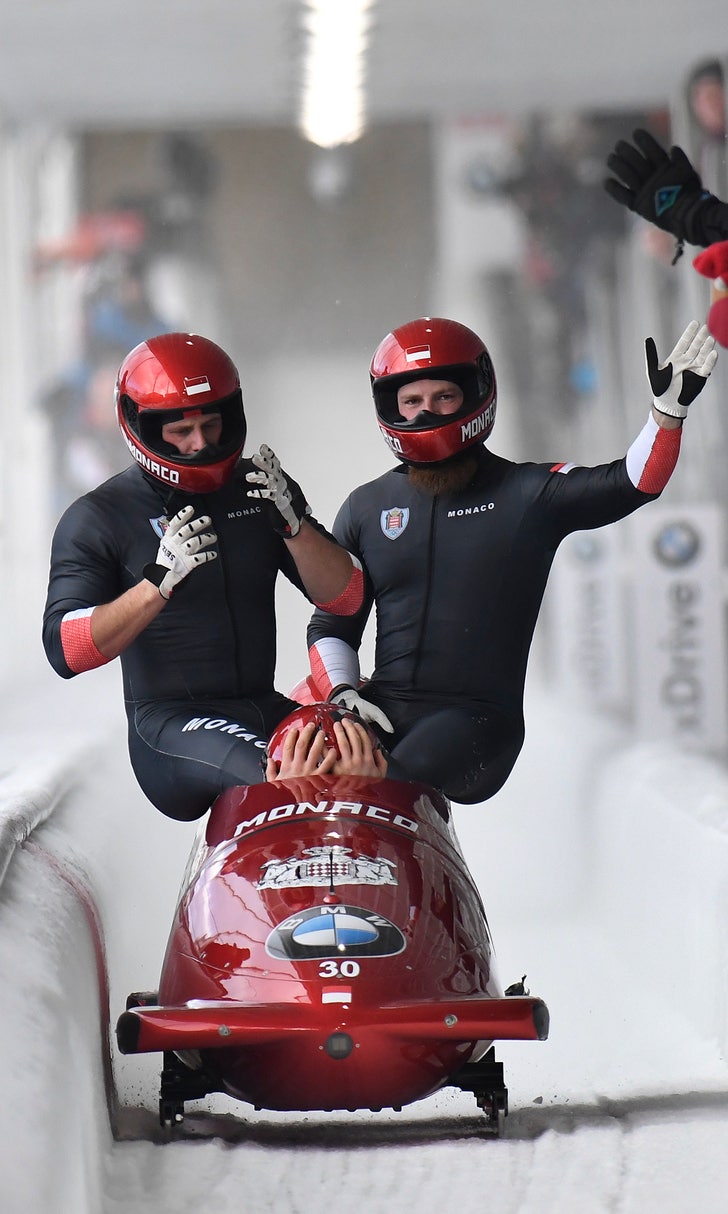 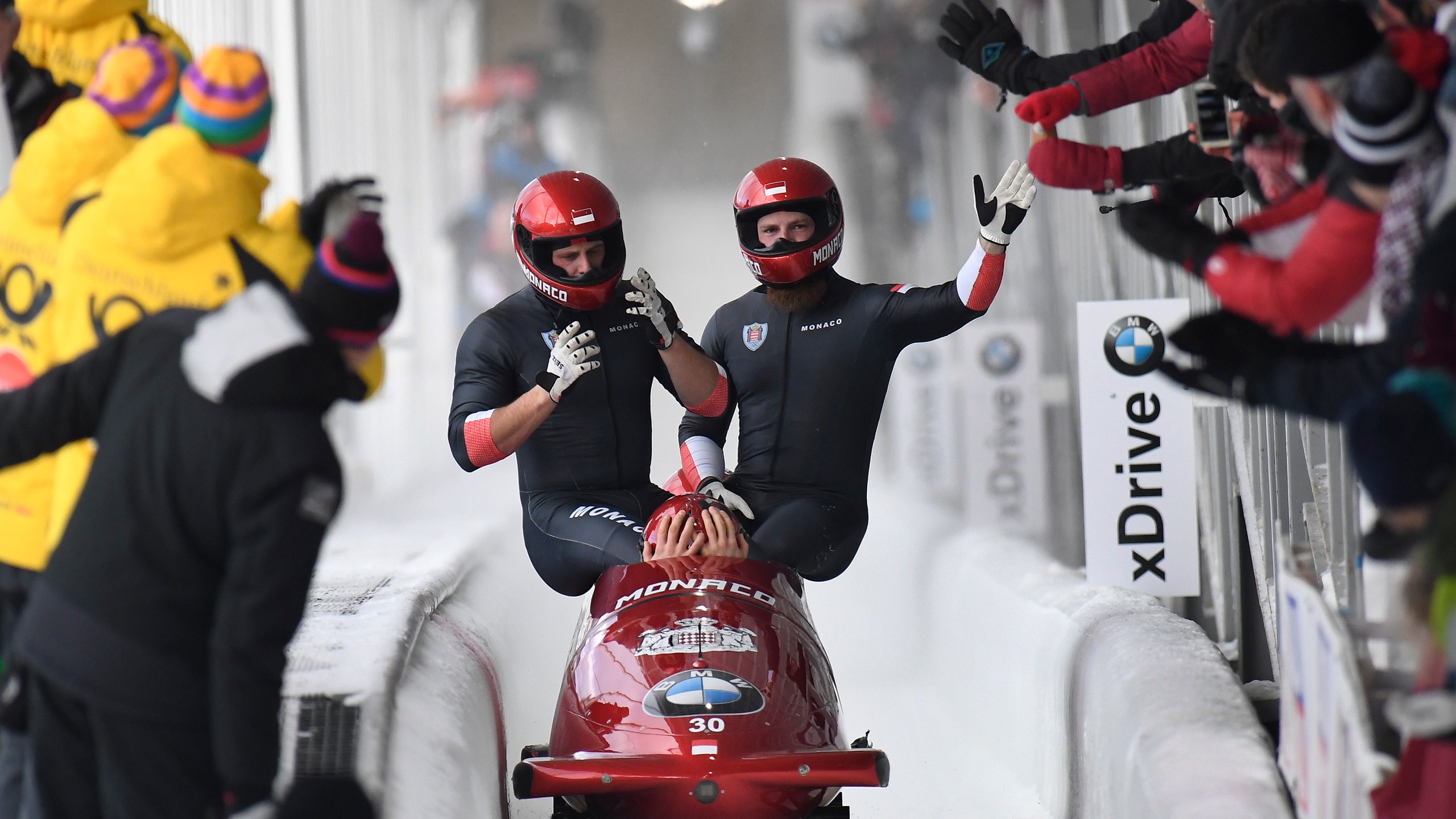 LAKE PLACID, N.Y. (AP) — Justin Kripps of Canada drove to the win in a four-man bobsled race Saturday, as Germany's Francesco Friedrich missed the podium for the first time all season.

Monaco's Rudy Rinaldi was the surprise leader after the first heat, leading by one-tenth of a second. But he crashed in his second run and finished 19th.

The top U.S. sled was piloted by Hunter Church, who placed eighth on the Americans' home Mount Van Hoevenberg track.