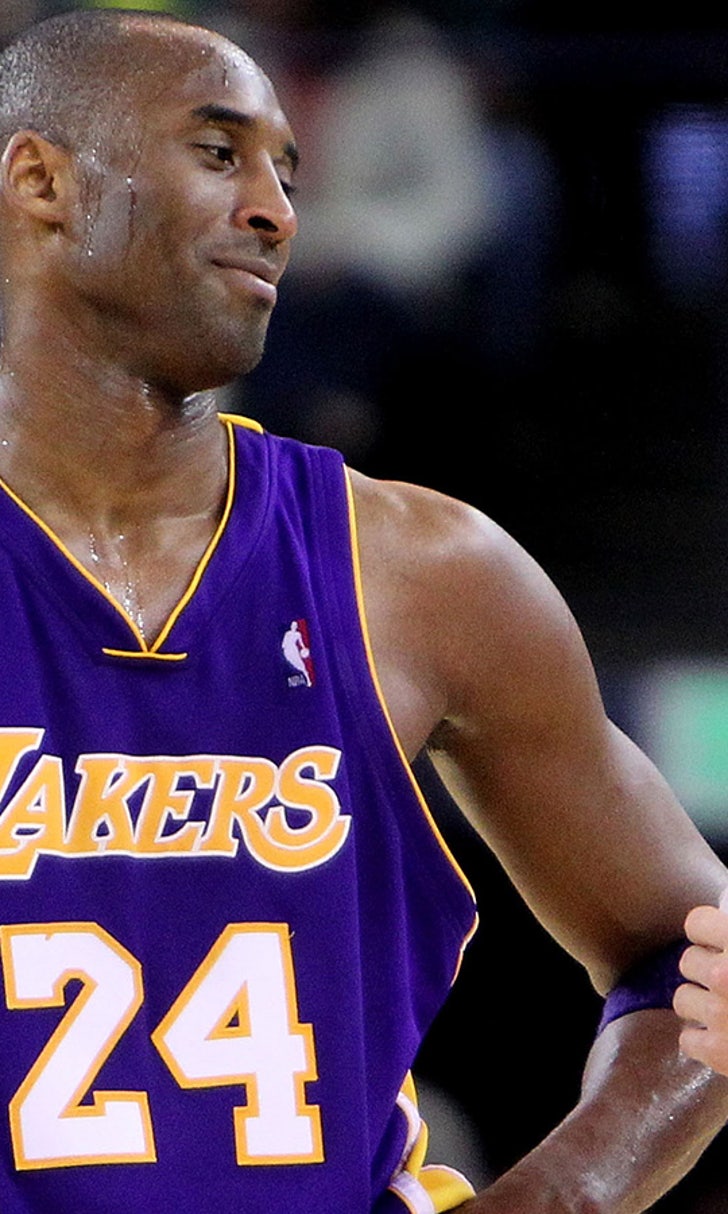 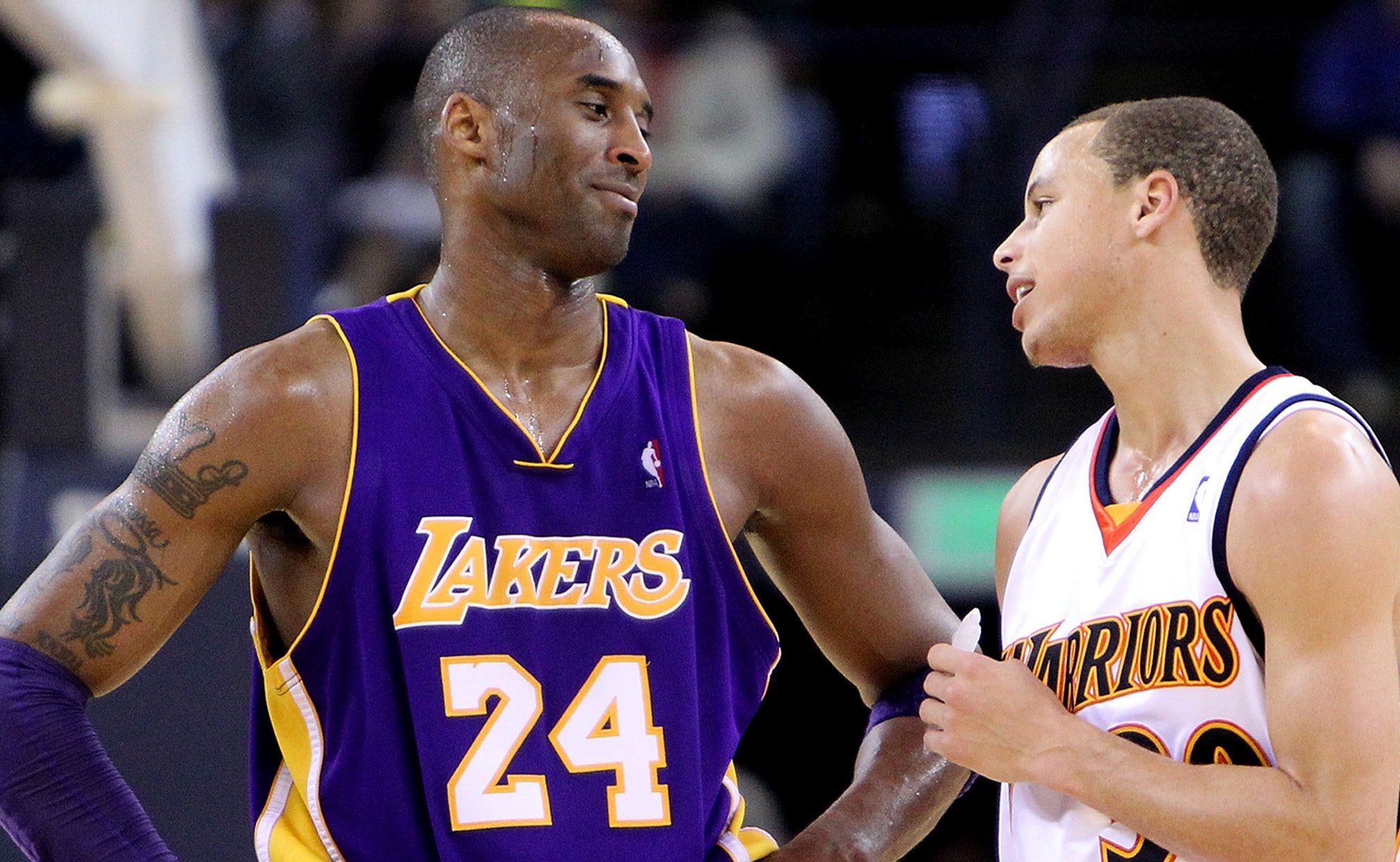 Kobe makes riddle for Steph Curry; The Rock's look at 15 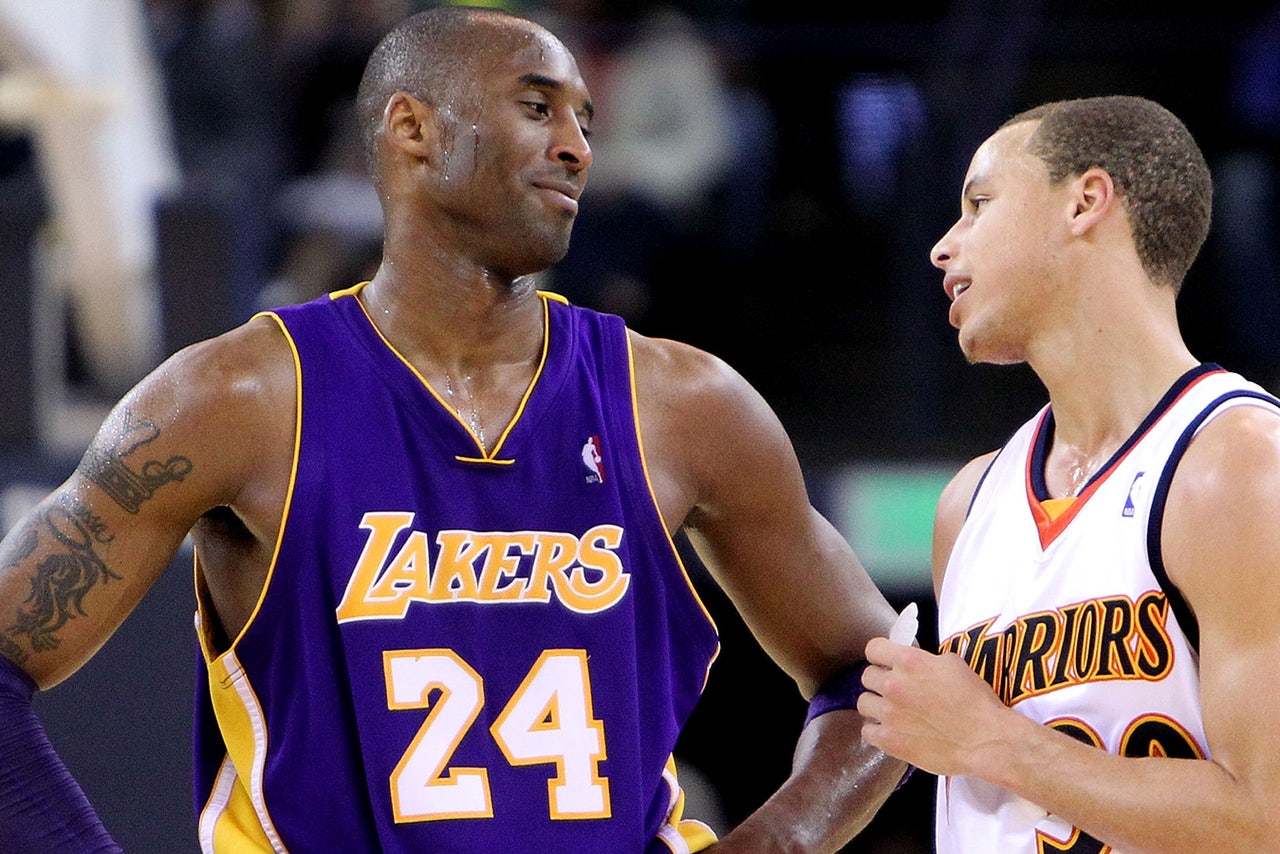 Just how impressive is the play of Warriors guard Stephen Curry?  So impressive that he has Kobe Bryant making up riddles about his game.

He completely lost his mind at one point during Golden State's Game 2 win over Houston on Thursday.

Dwayne Johnson appeared on "The Tonight Show with Jimmy Fallon" Thursday and the two had some fun with what the wrestler/actor looked like at 15 years old.

A Milwaukee Brewers fan made an awesome grill that looks just like Miller Park.

Andrew McCutchen is in the middle of a $51.5 million contract. Here's what his pay stub looks like.