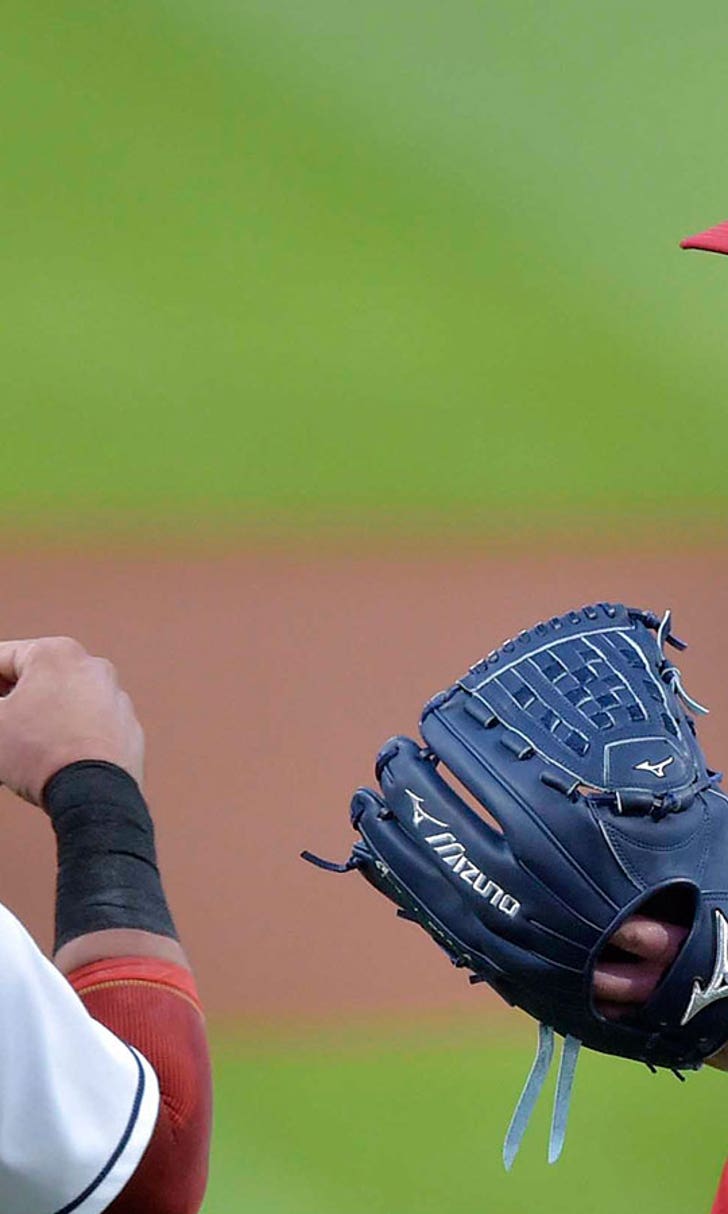 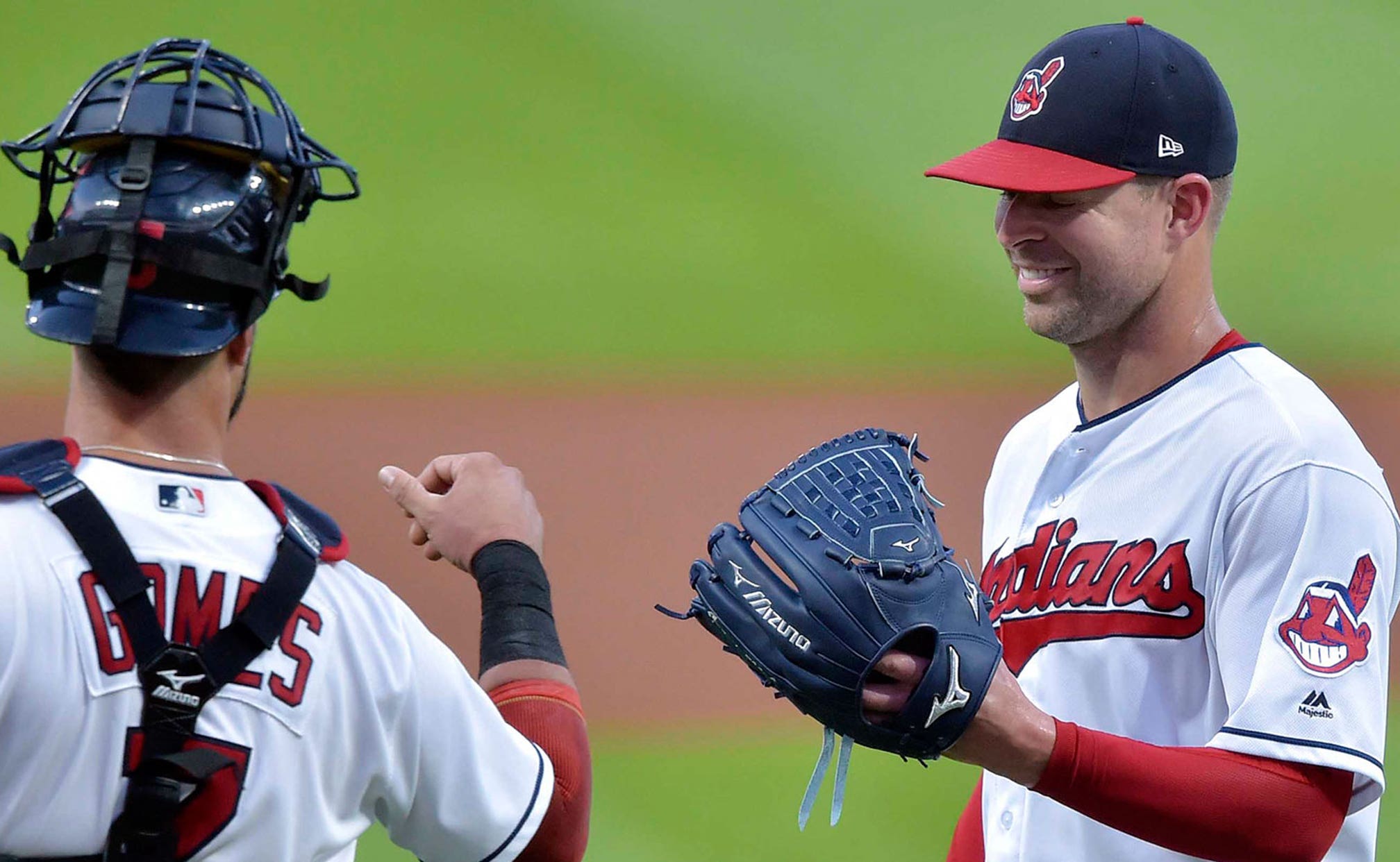 previous story
Cubs closer Morrow shut down for rest of 2018
next story
Preview: Starlin Castro, Marlins go for another win over Nationals in finale of 2-game set 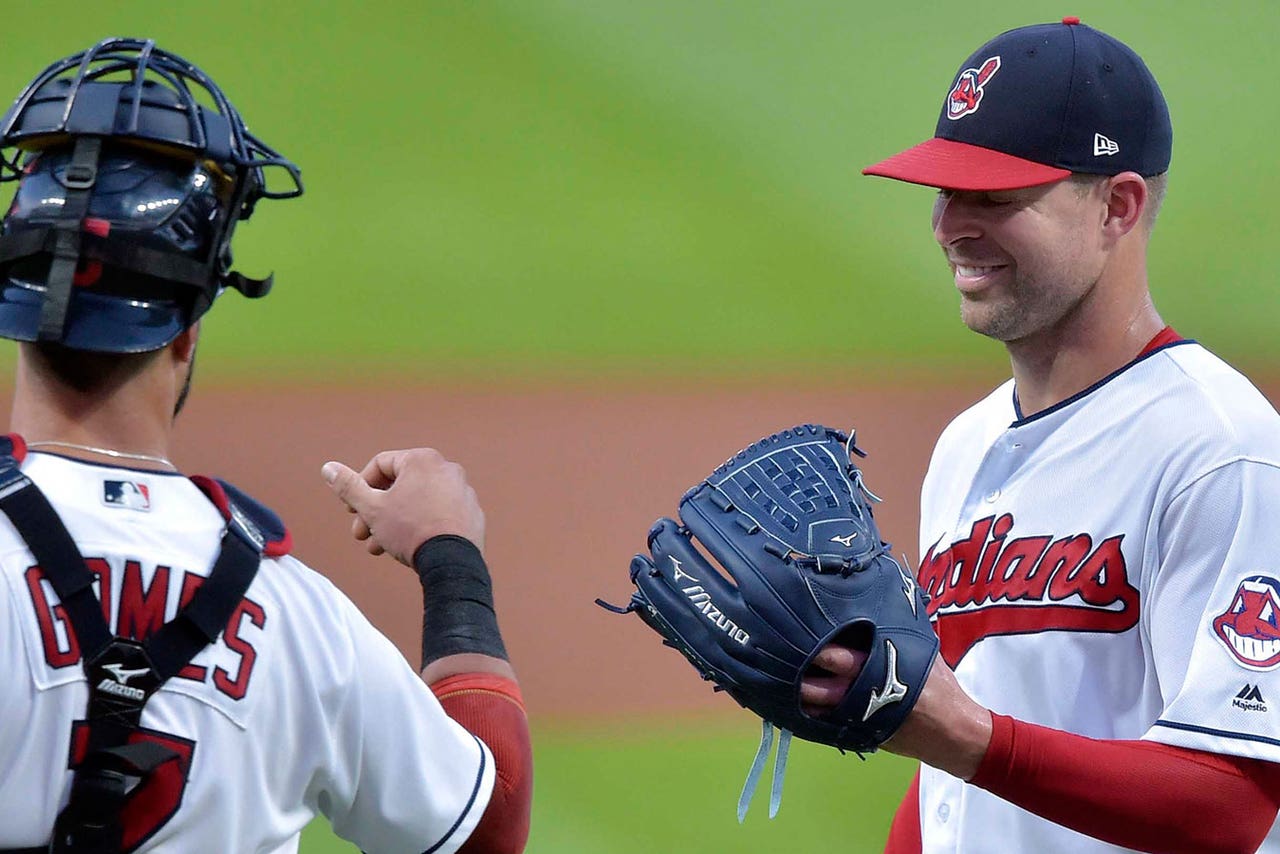 Omar Narvaez walked and Matt Davidson singled with two outs in the eighth, but Kluber retired Ryan LaMarre on a groundout.

Indians All-Star second baseman Jose Ramirez was hit on the left arm by Carlos Rodon's pitch in the fifth inning and walked from the plate in obvious pain. Ramirez spoke with manager Terry Francona and a team trainer, but stayed in the game.

Andrew Miller struck out three in the ninth but allowed the potential tying run to reach base. With one out, Welington Castillo reached on Yan Gomes' passed ball on strike three.

Miller struck out Yolmer Sanchez before Tim Anderson blooped a single to right. Miller then fanned Daniel Palka to end the game. The left-hander, who has been on the disabled list three times, picked up his second save and first since April 9.

White Sox slugger Jose Abreu will miss the series because of an infection in his right thigh. Abreu is batting .320 (16 for 50) with five homers and 12 RBIs in his career against Kluber.

Josh Donaldson, who was acquired from Toronto on Aug. 31, drew a leadoff walk and scored from first on Cabrera's hit. Donaldson also walked in the fourth, but was 0-for-2 and is batting .133 (2 for 15) in five games with Cleveland.

In his previous start on Sept. 10, Kluber lasted only 1 2/3 innings and allowed four runs against Tampa Bay. His turn in the rotation was moved back a day to line him up to start Game 1 of the Division Series, which begins Oct. 5.

The Indians rested most of their regulars Sunday, a day after clinching their third straight AL Central title. Francona returned to his usual lineup Tuesday night with the exception of designated hitter Edwin Encarnacion, who has missed the last two games after tweaking his ankle.

White Sox: OF Nicky Delmonico (stiff neck) was a late scratch. He injured his neck Sunday while diving for a ball in Baltimore.

White Sox RHP Dylan Covey (5-13, 5.64 ERA) takes on RHP Carlos Carrasco (16-8, 3.41) in the middle game of the series. Carrasco has won both of his starts against Chicago this season, allowing one unearned run in 14 innings.