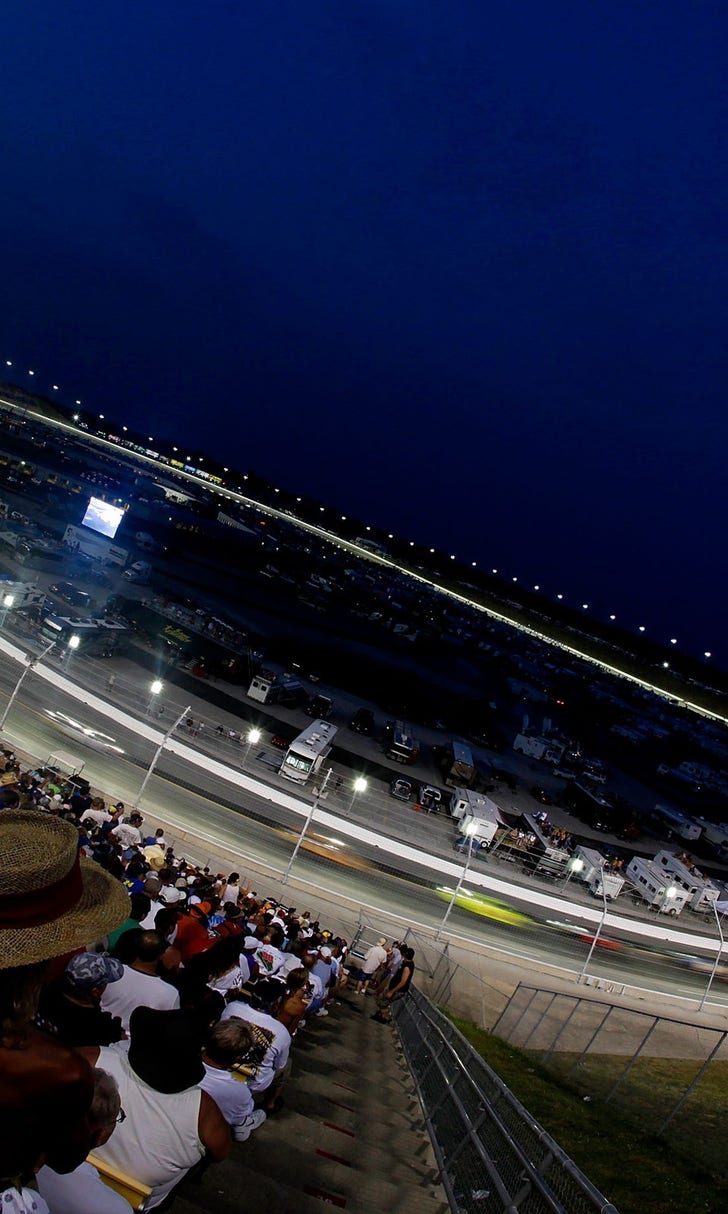 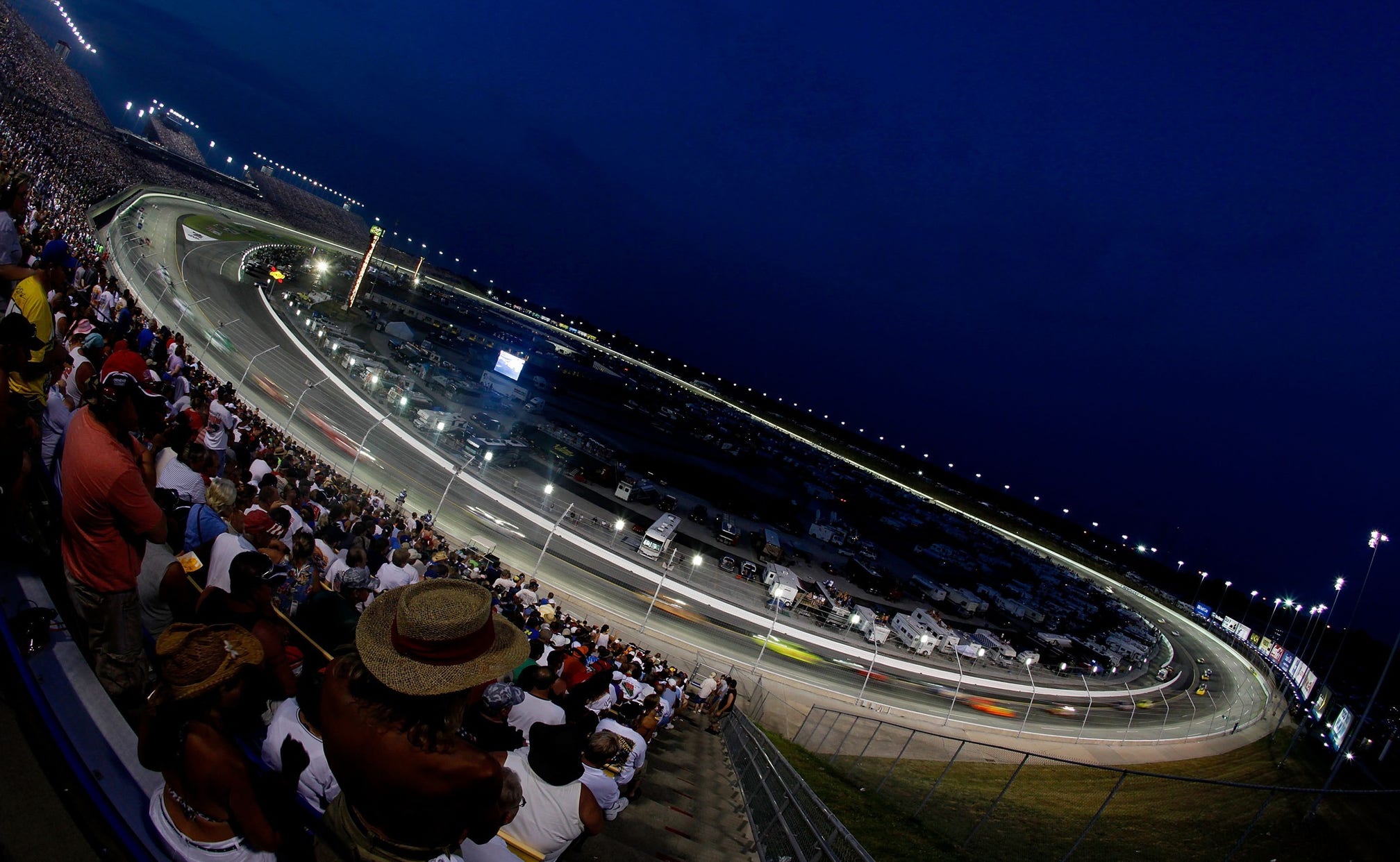 The line from the baseball movie “Field Of Dreams” was classic: “If you build it, they will come.”

Especially not in NASCAR.

A good case in point is Kentucky Speedway, first opened in 2000 at an estimated cost of $152 million to build. The 1.5-mile track was developed by a local investment group, which was led by Kentucky businessman Jerry Carroll. When the facility was in the planning stages, the assumption by its owners was that a lucrative NASCAR Sprint Cup date would soon — or at least eventually — be forthcoming.

Each year since it opened, the track owners asked NASCAR for a Sprint Cup race and each year the request was denied, with NASCAR citing the close proximity of Indianapolis Motor Speedway (about 155 miles away) and Talladega Superspeedway (roughly 300 miles away) to Kentucky Speedway.

Frustrated, the owners of Kentucky Speedway sued NASCAR in 2005, seeking an estimated $100 million to $400 million in damages. The owners lost virtually all the key court rulings, and five long years later, the litigation was concluded.

Meanwhile, in 2008, the ownership group sold the track to Bruton Smith’s Speedway Motorsports Inc. for $78.3 million, or roughly 52 percent of what it cost to build it in the first place.

SMI was finally able to secure a Sprint Cup date for Kentucky Speedway in 2011 by agreeing to move a race date from another track it owned, Atlanta Motor Speedway.

All told, it was an expensive lesson in NASCAR Economics 101 for the original Kentucky ownership group. 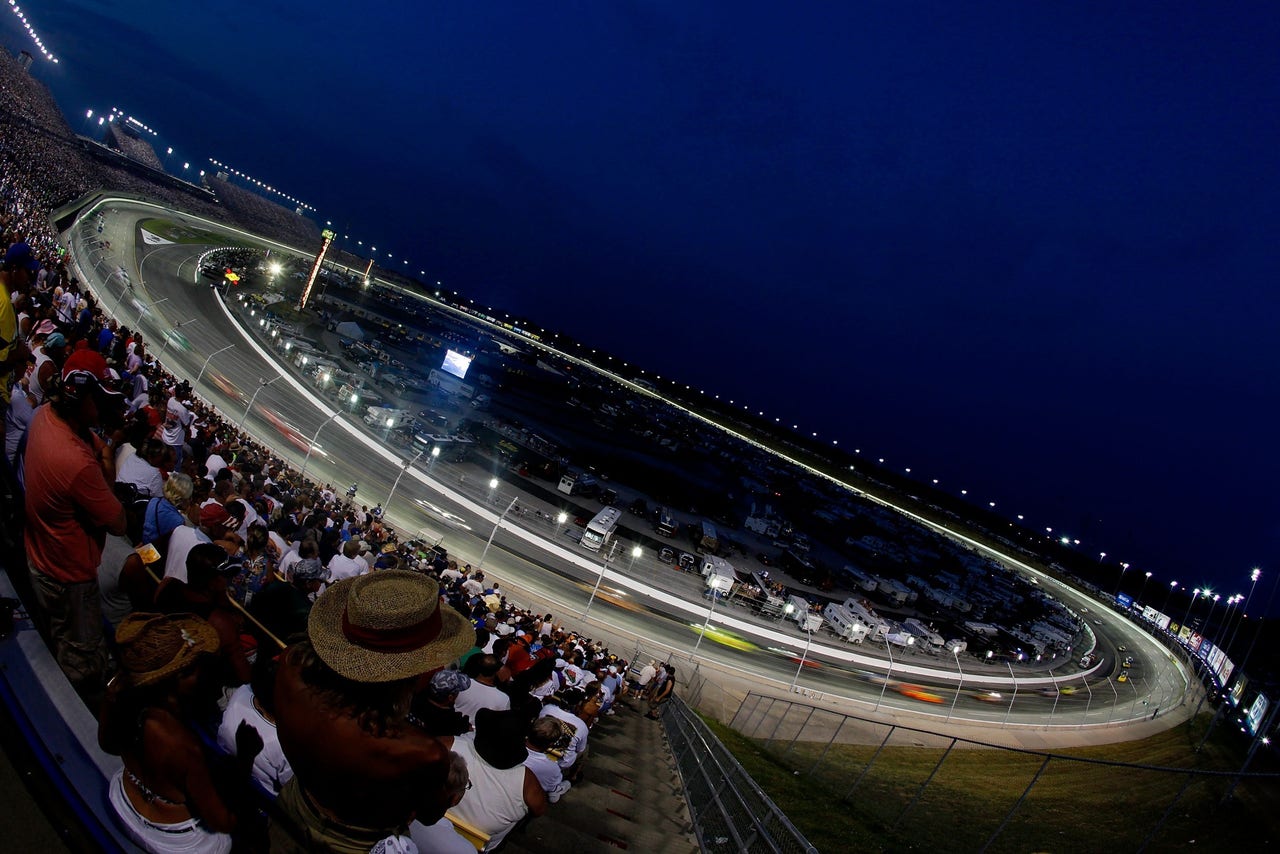