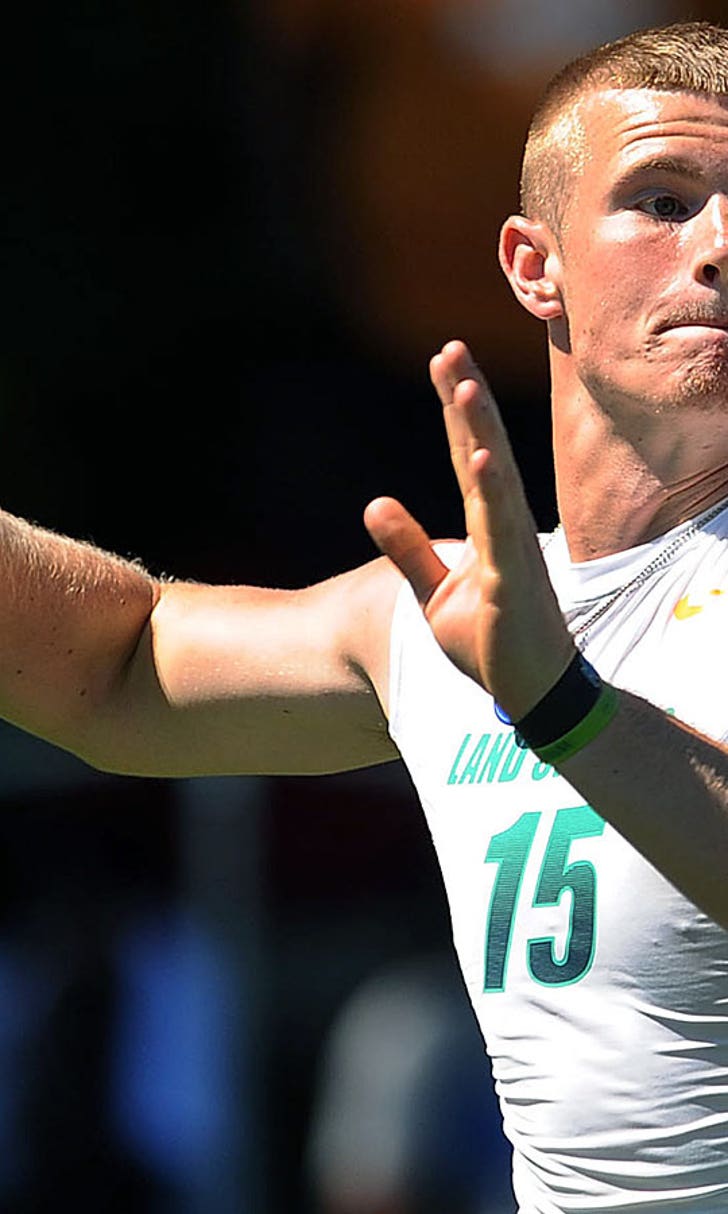 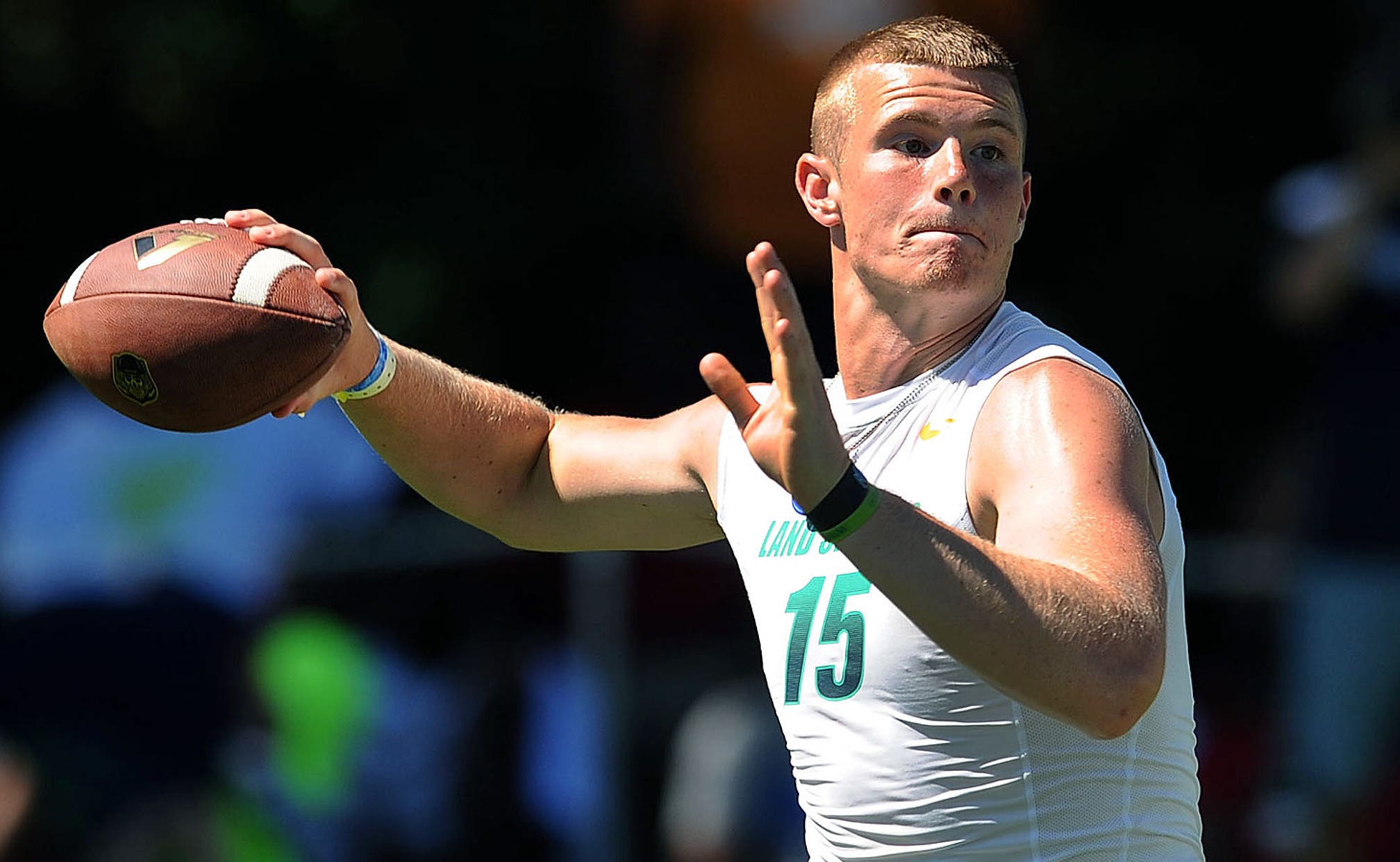 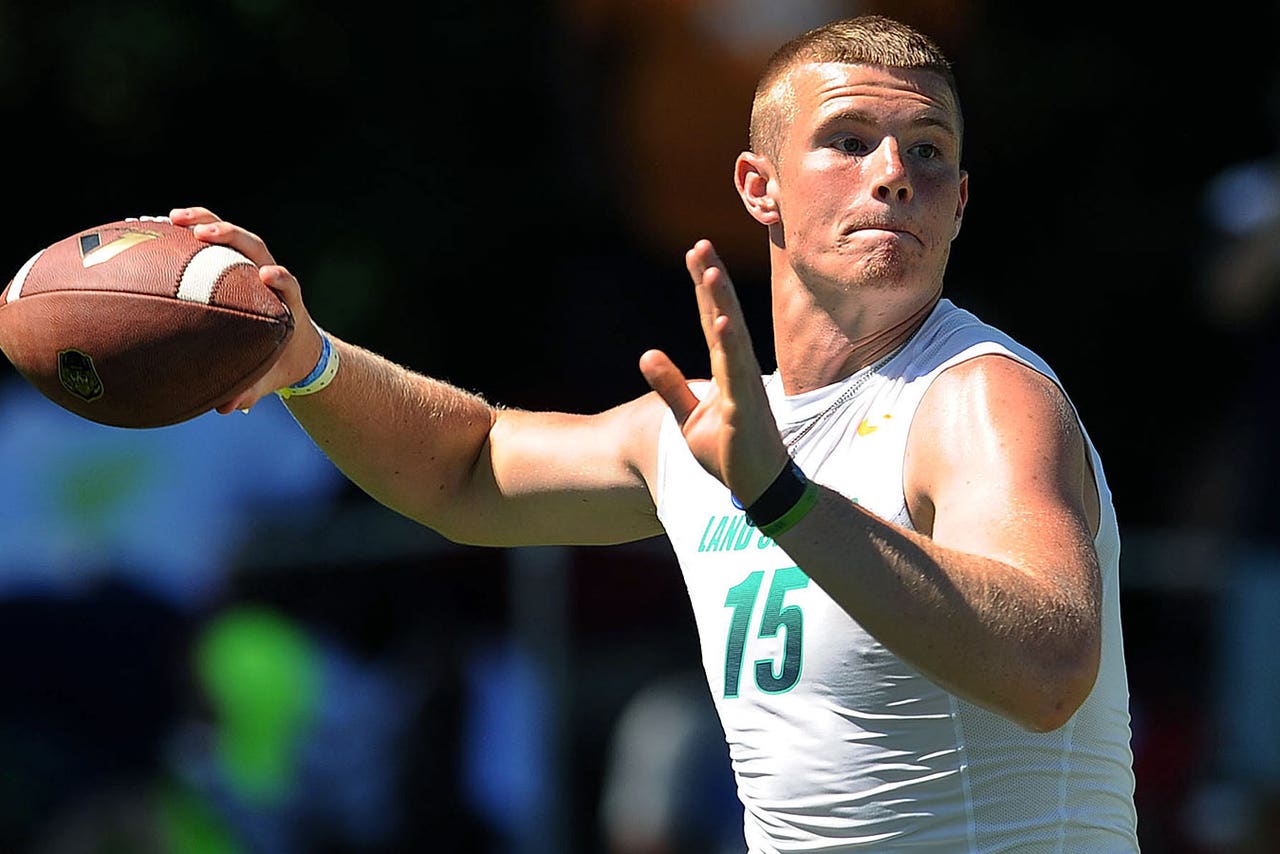 Mark Stoops has been doing a good job trying to build the Kentucky football program back up.

This year one of the biggest decisions he faces is deciding who will be the quarterback for the Wildcats. Drew Barker's a top recruiting at the position. Unfortunately for him he was on the receiving end of a pretty nasty sucker punch from a former UK teammate and current Eastern Kentucky player, Patrick Graffree.

While no one stepped in to defend their quarterback on the positive side one of Barker's teammates was kind of enough to pick up his hat.

Honestly, when you watch this video, it's hard to see how Graffree wasn't charged with assault.