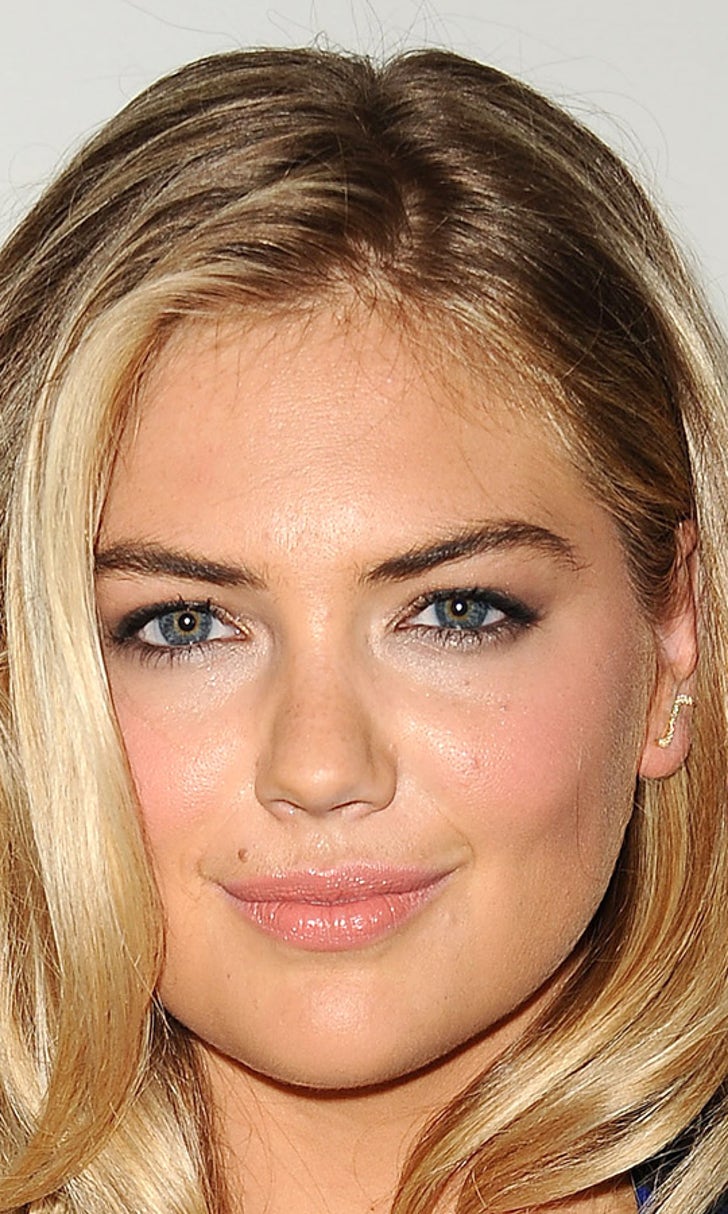 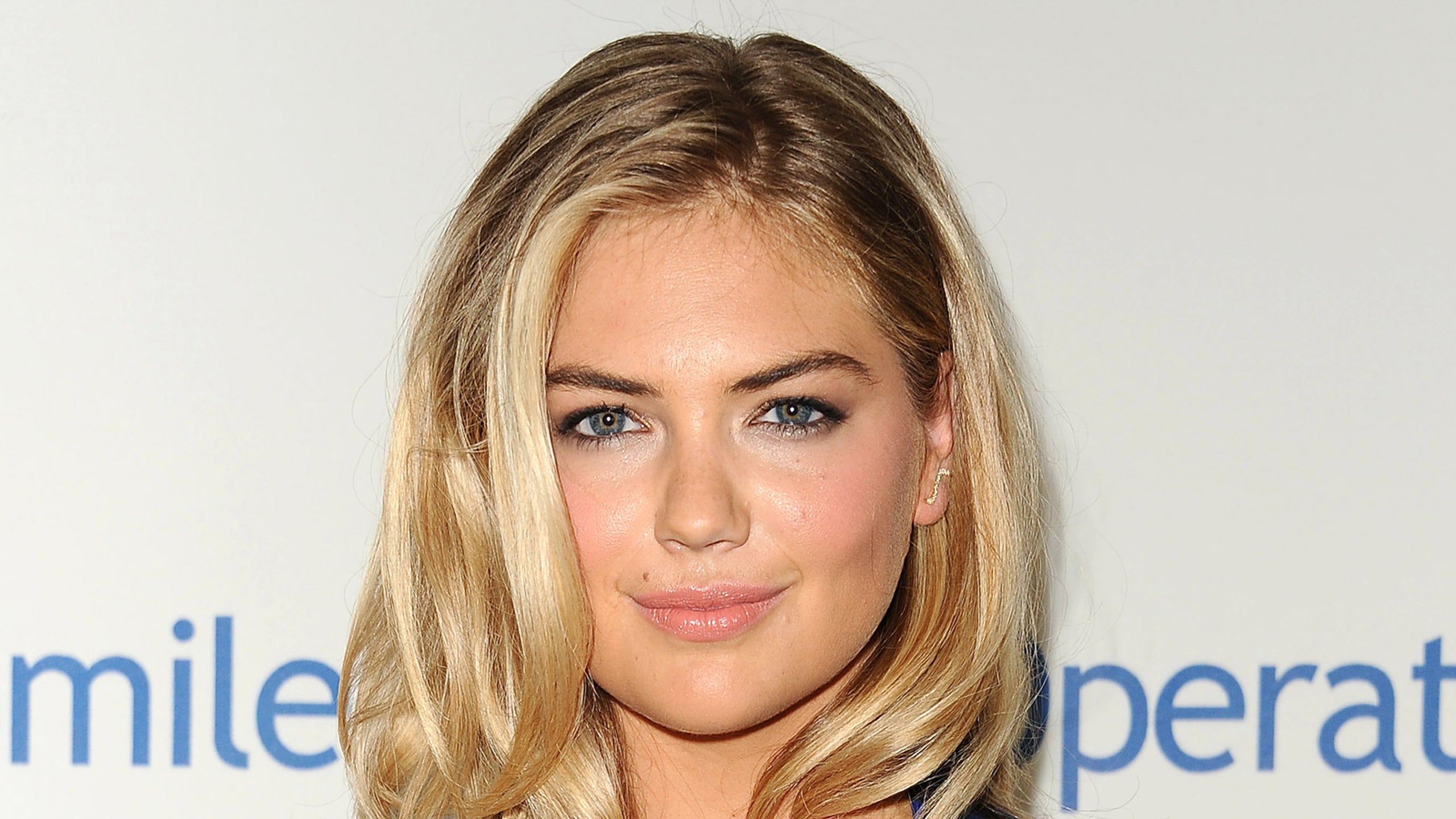 Kentucky Derby day at Churchill Downs will be star-studded 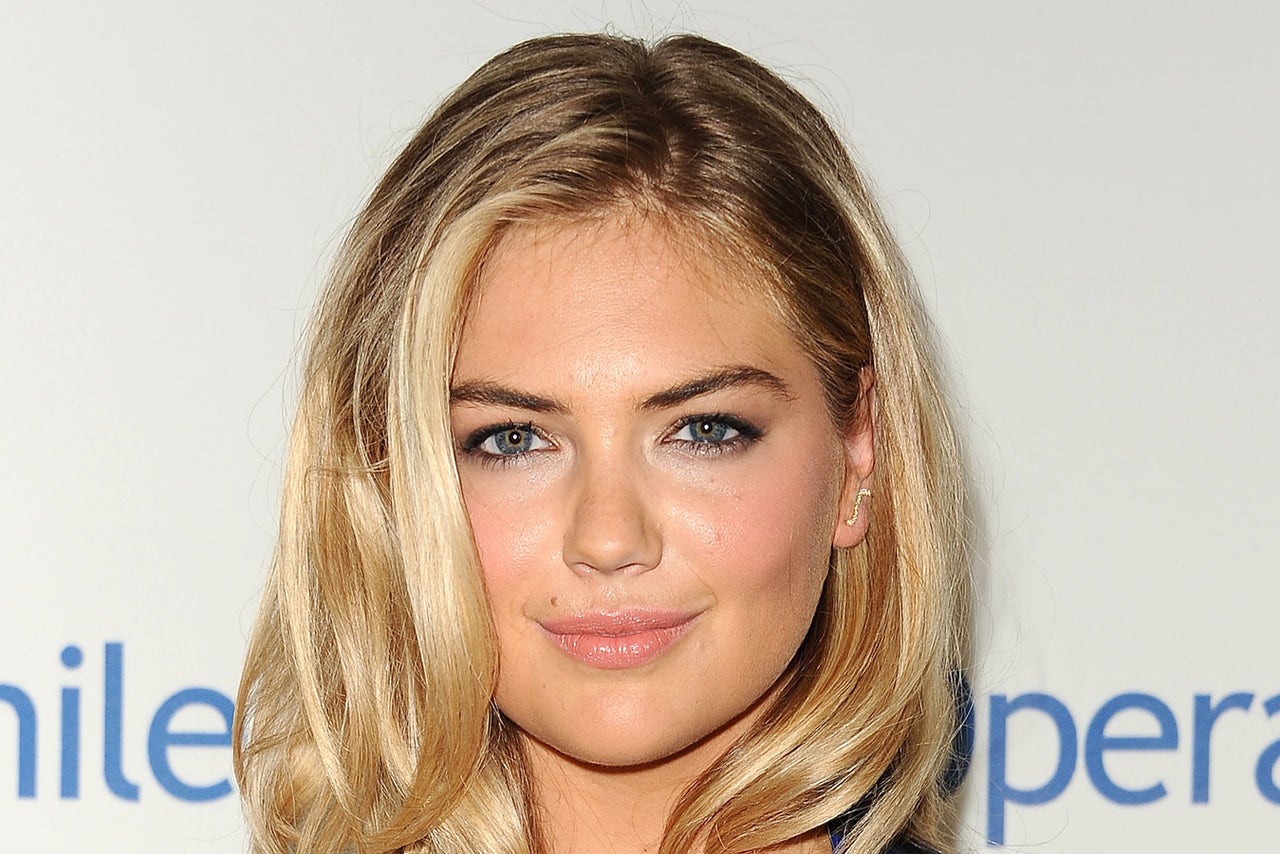 The Kentucky Derby is not only one of America's premier sporting events, but it also attracts celebrities, professional athletes, actors and musicians for its pageantry, revelry and excitement.  Here's a look at some of the stars you just might run into at the 2016 Kentucky Derby: 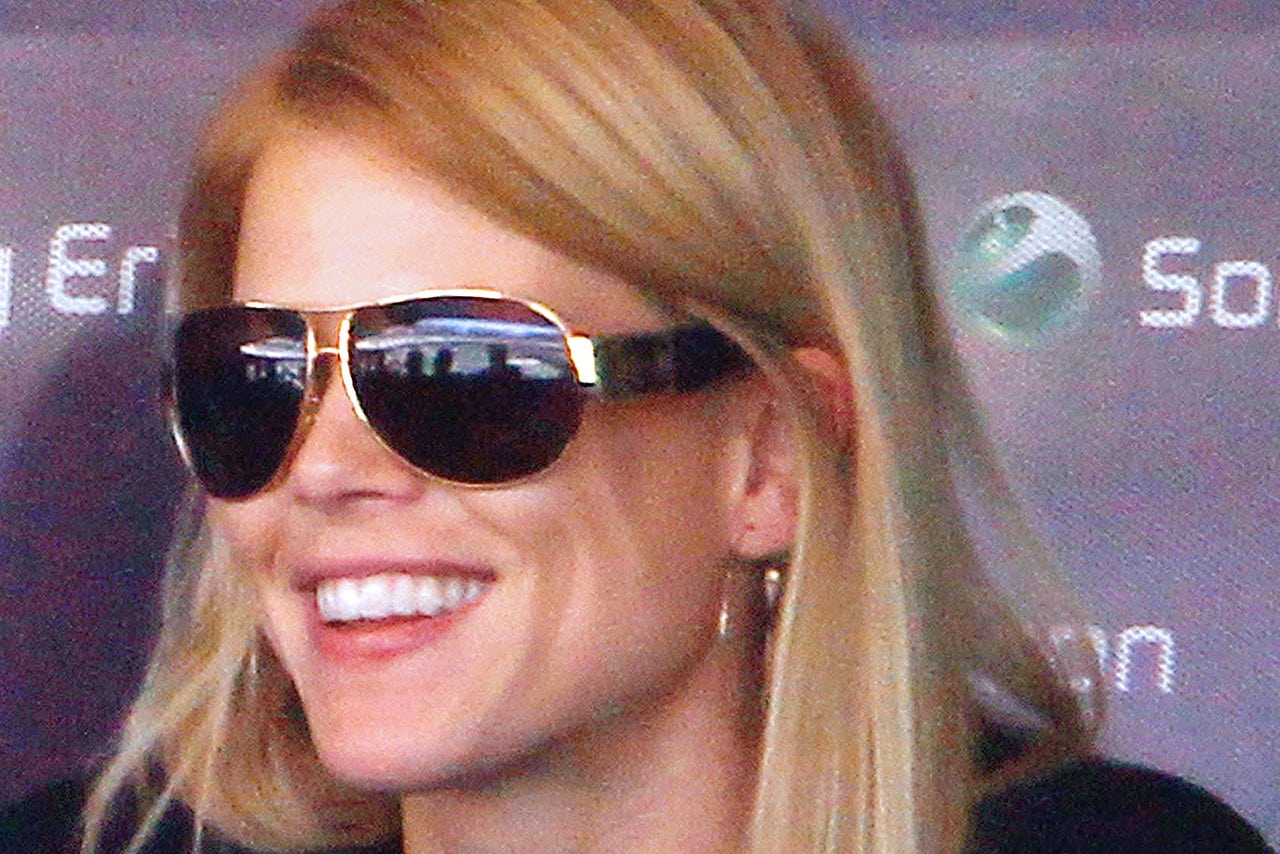 Kate Upton - model and actress, known for her appearances in the Sports Illustrated Swimsuit Issue and films "Tower Heist" and "The Other Woman"

Gayle King- Co-host CBS This Morning and an editor-at-large for O, The Oprah Magazine 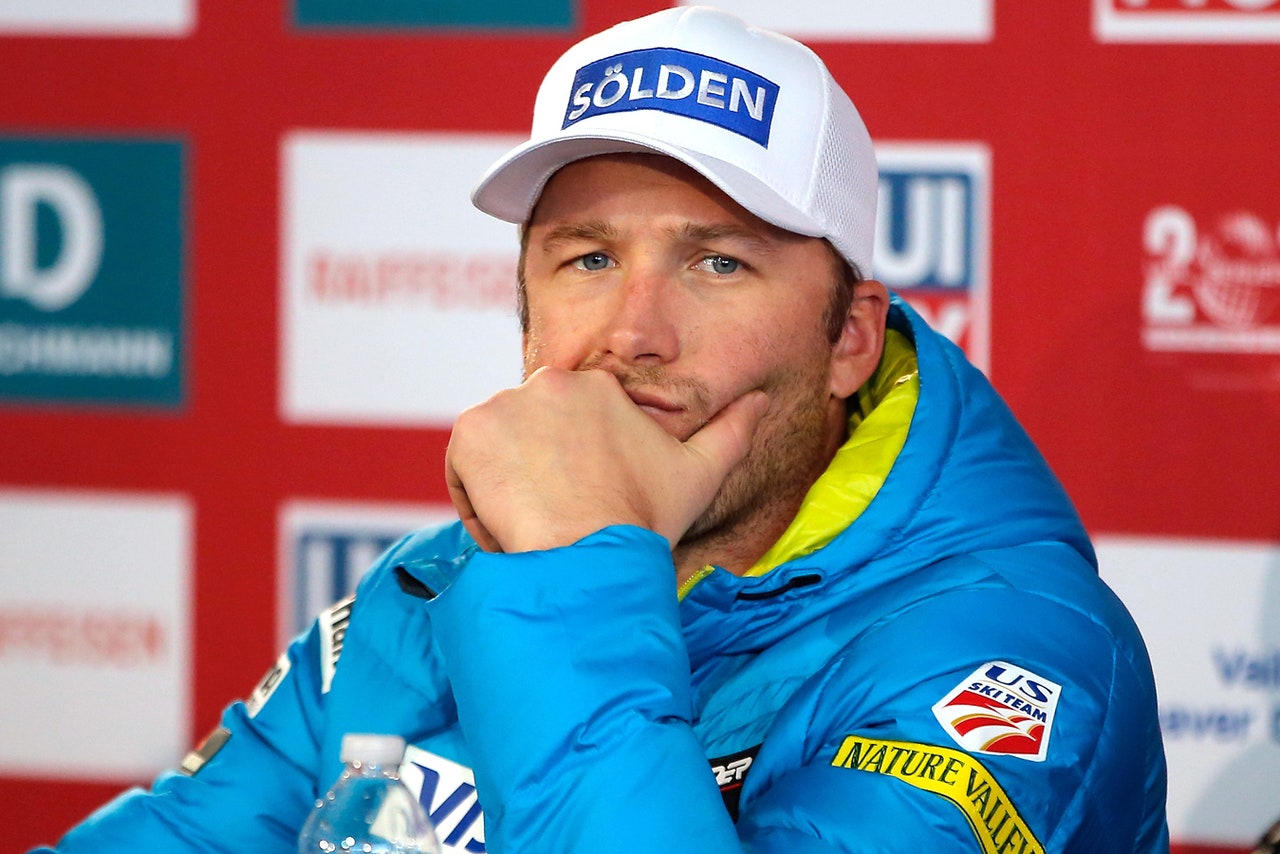 Star Jones - Actress and producer, The View and The Star Jones Reynolds Report

Tony Moore, one of the illustrators of the Walking Dead comics