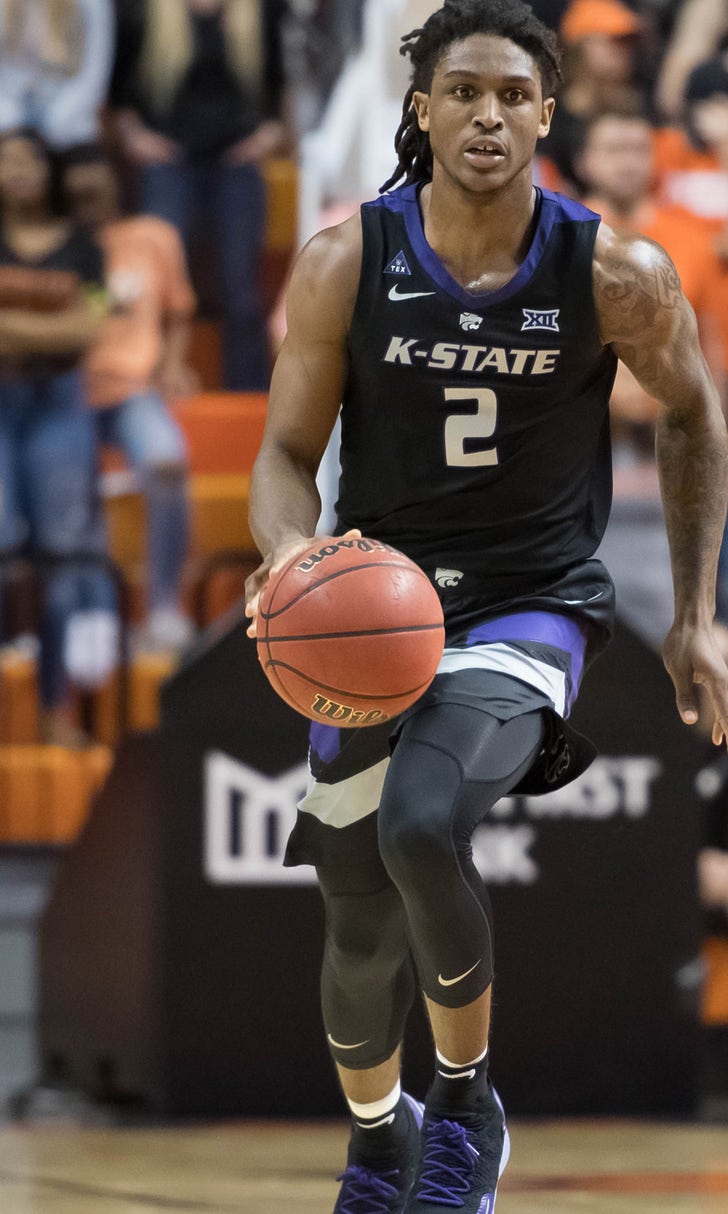 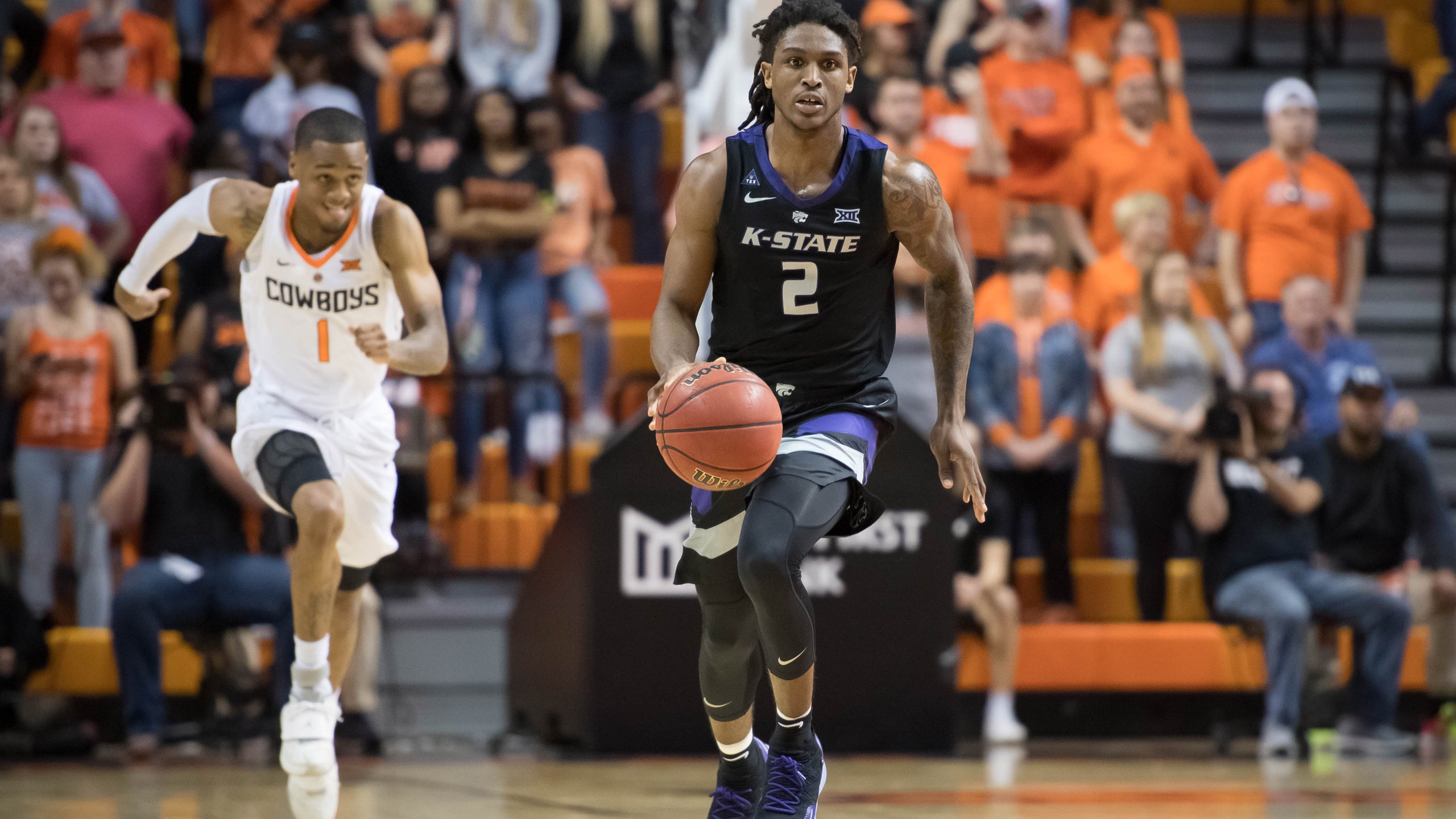 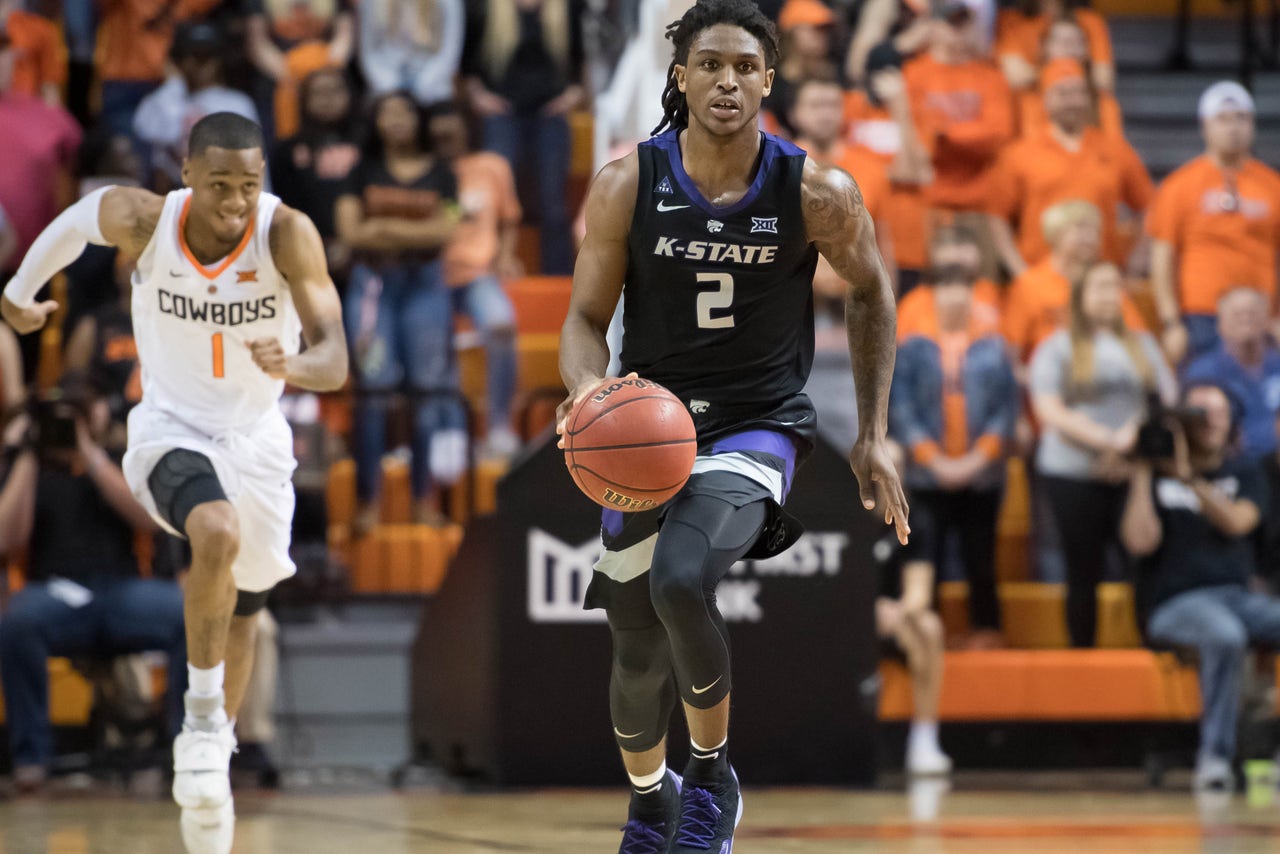 MANHATTAN, Kan. — Kansas State guard Cartier Diarra sustained an injury to his hand that will require surgery, robbing the No. 18 Wildcats of their top backup as they cling to the Big 12 lead.

Wildcats coach Bruce Weber said Tuesday that Diarra did not accompany the team on its trip to Texas to play the Longhorns.

Diarra has started seven games while appearing in all 23, averaging 6.3 points and 25 minutes per game. He scored in double figures in each of his last four games, including 11 crucial points to help lift the Wildcats (18-5, 8-2 Big 12) to their first win over rival Kansas in nine tries.

Weber did not say when Diarra would have surgery, nor did he say whether the sophomore would be back this season. Weber said only that "I know he will work hard to come back strong."