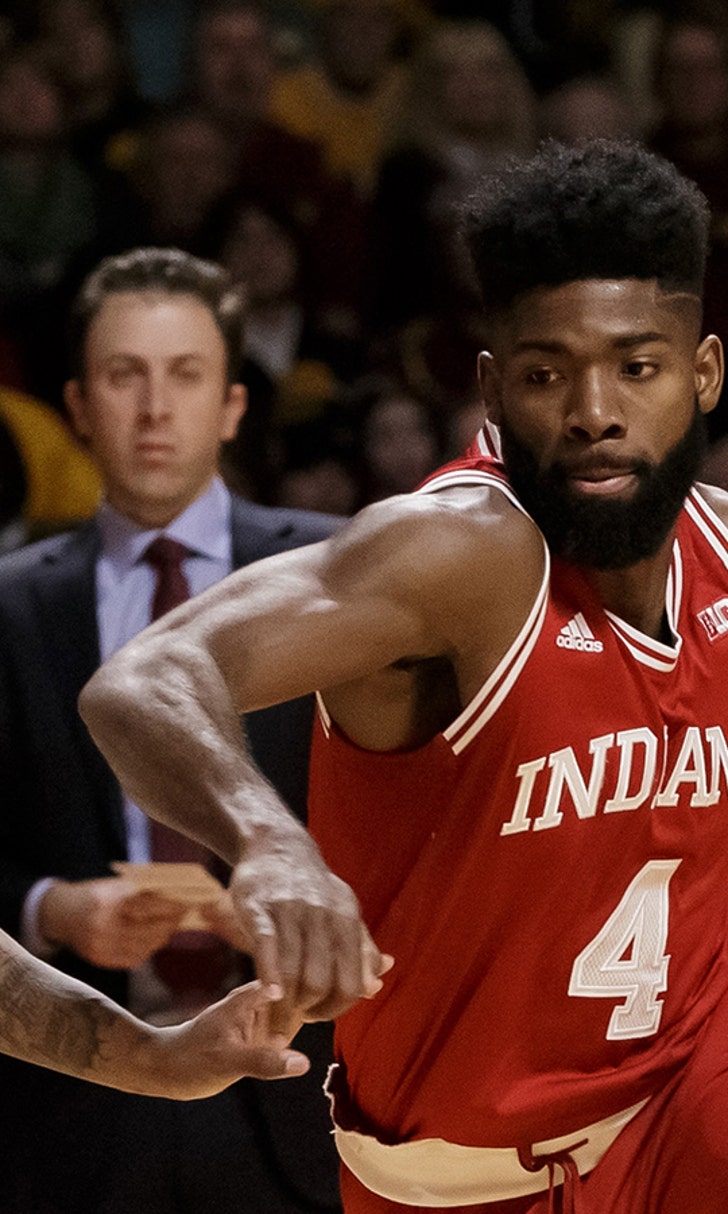 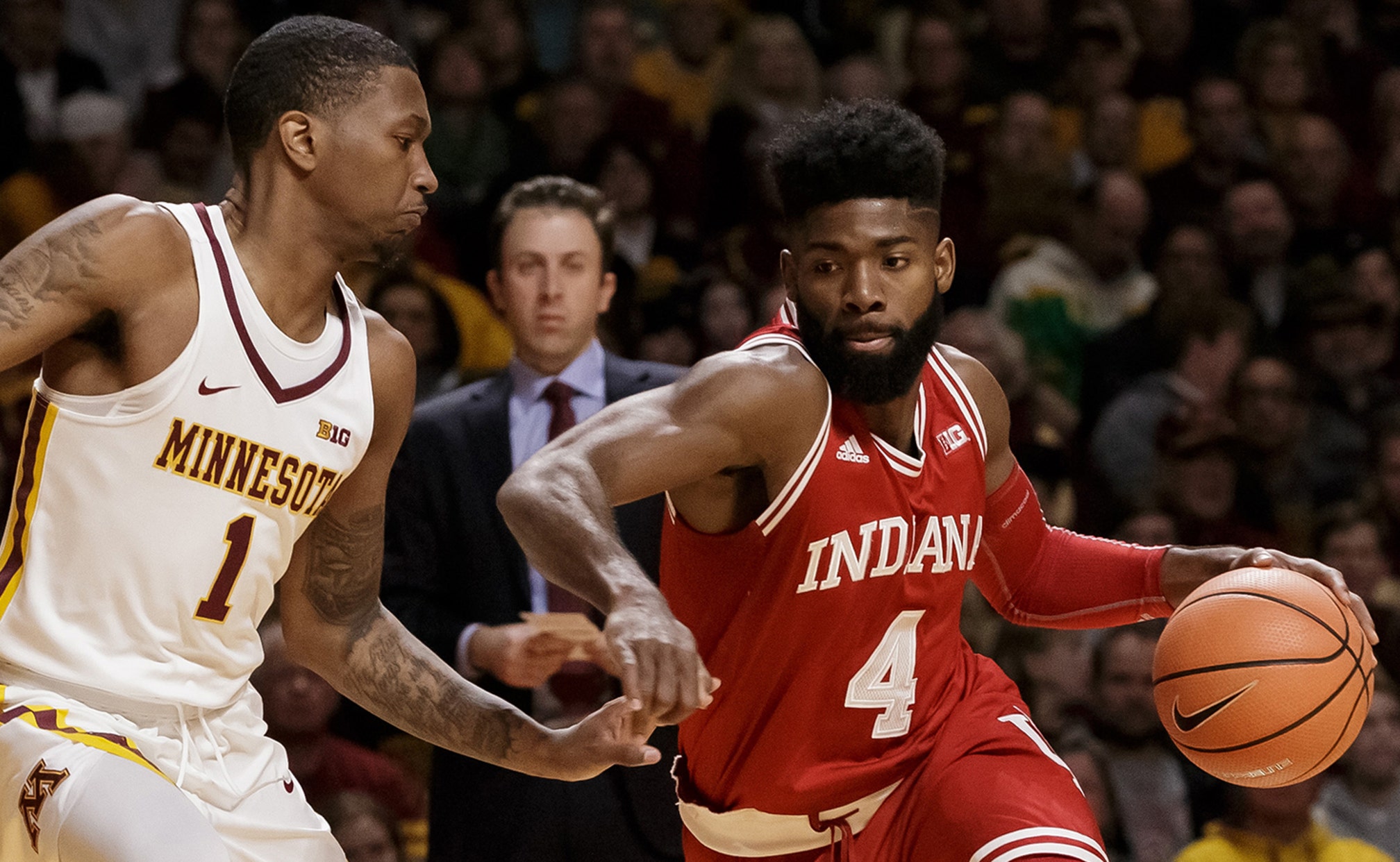 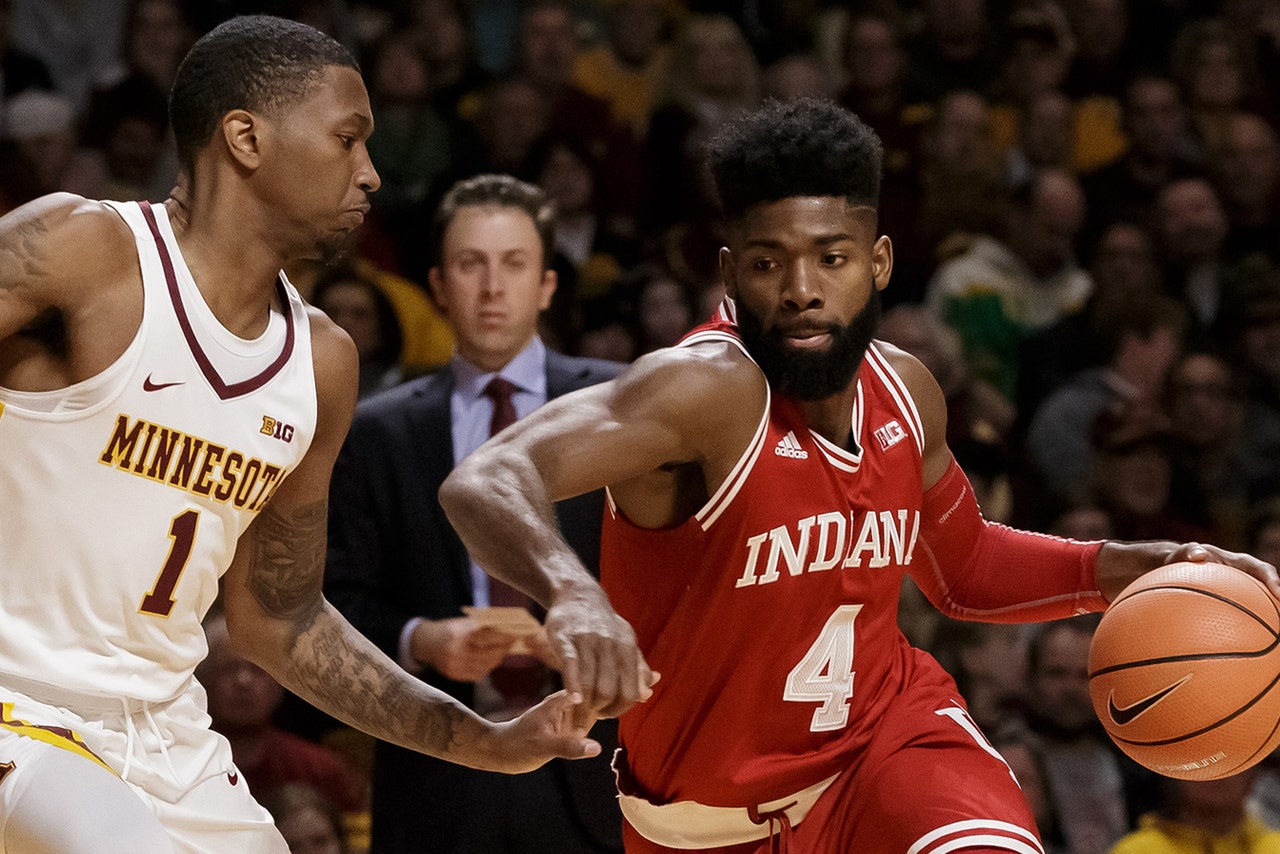 MINNEAPOLIS -- In a battle of short-handed teams, Indiana found a way to thrive without its missing pieces, while Minnesota found out the rest of its season could be an uphill battle.

Indiana: Morgan keeps adding elements to his game. Going into the game, the junior forward was just 2 for 17 on 3-point attempts this season, but he hit his first three shots from beyond the arc against the Gophers.

Minnesota: Missed free throws down the stretch killed the Gophers. In the final three minutes, Mason and McBrayer each missed one of two free throws, and Murphy missed the front end of a one-and-one with 25 seconds left and Minnesota trailing by just one.

Minnesota: At Northwestern on Wednesday.