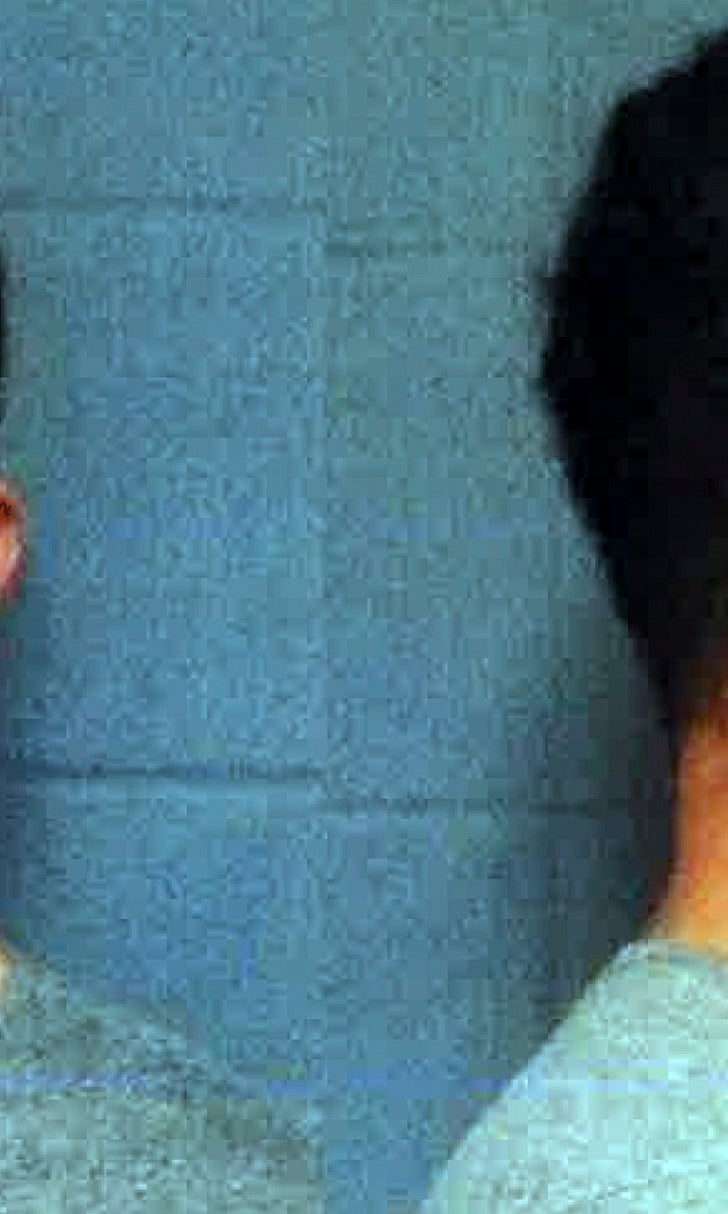 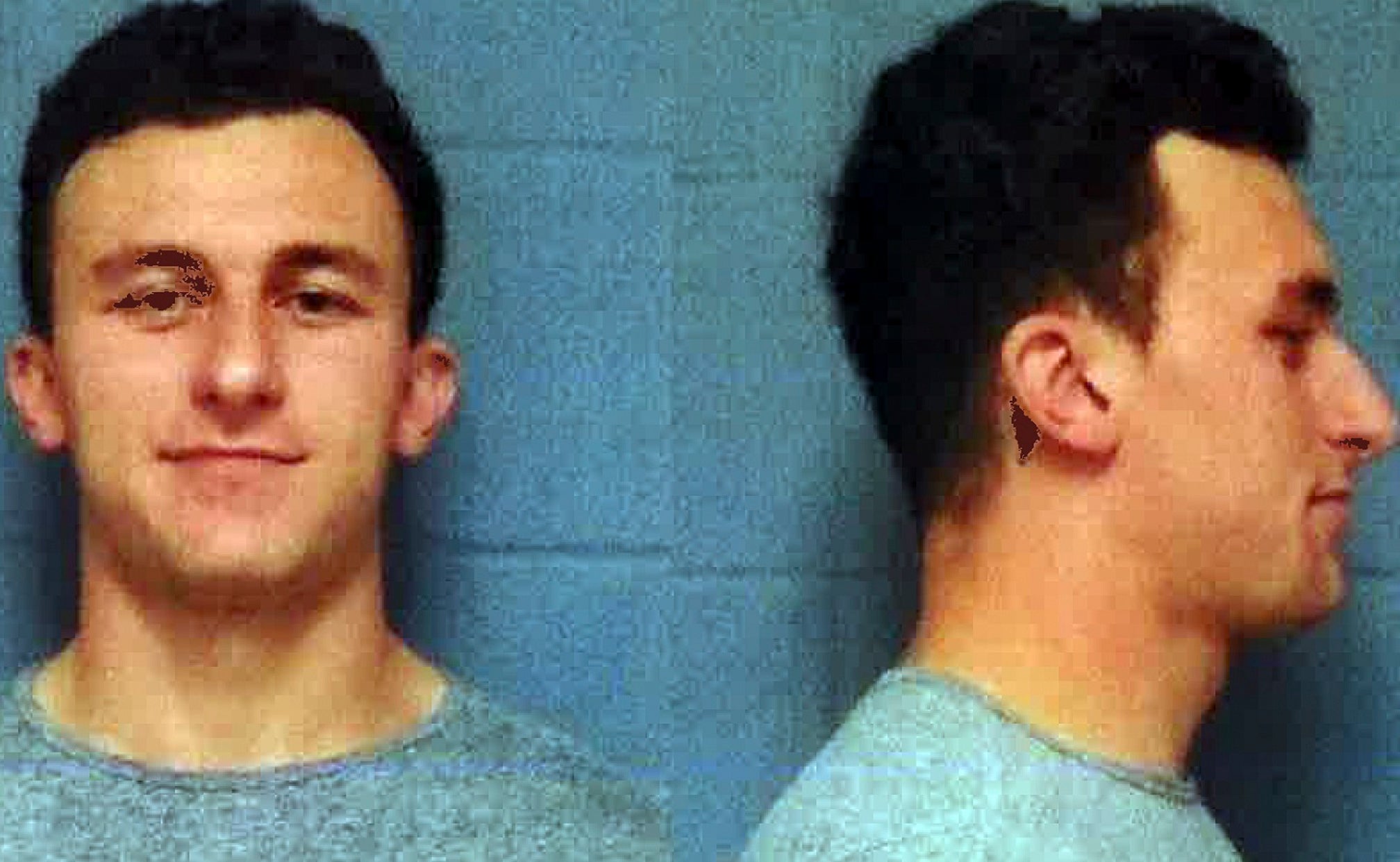 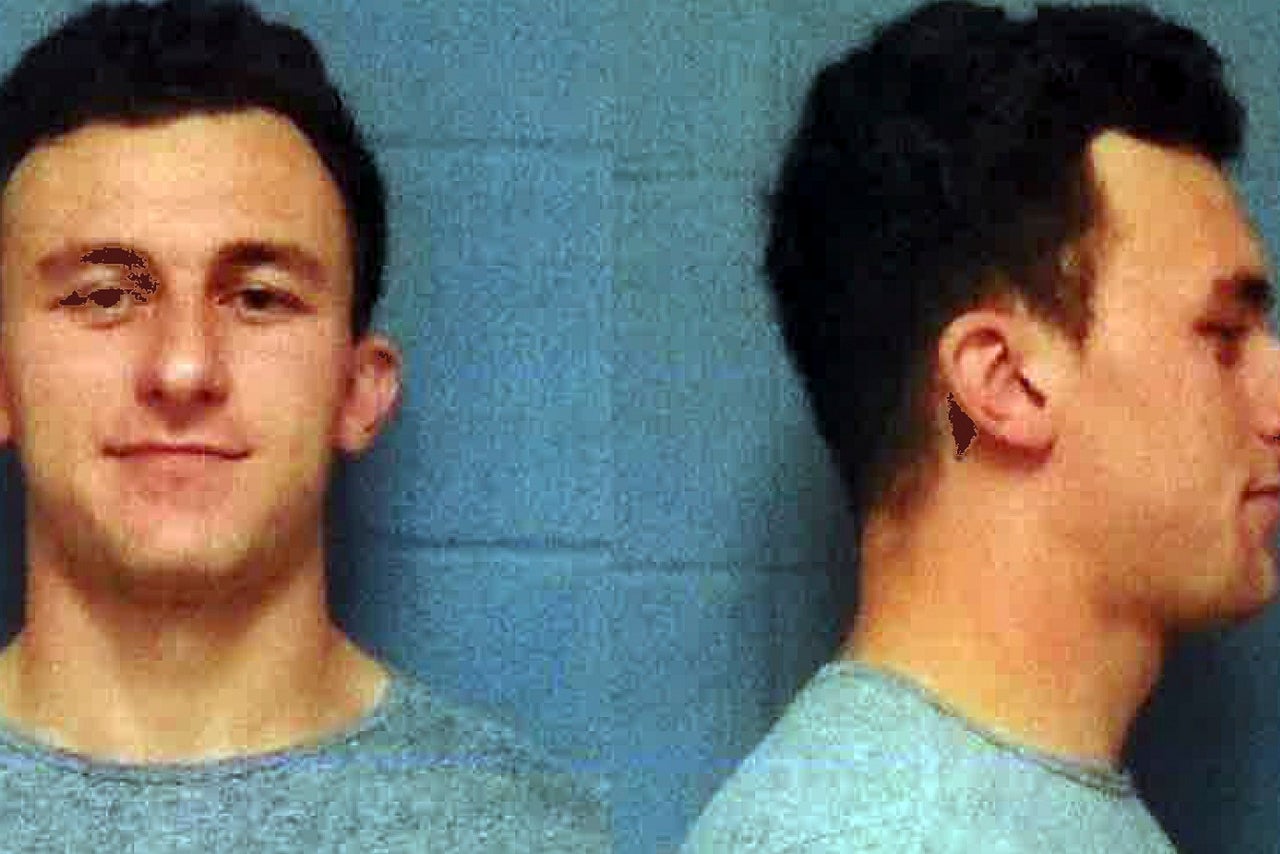 DALLAS (AP) -- Johnny Manziel has been booked and posted bond in a domestic violence case, one day before the former Cleveland Browns quarterback faces his first court hearing.

Manziel attorney Robert Hinton said Wednesday that the 23-year-old quarterback presented himself for booking and a mugshot. Police in Highland Park, a wealthy Dallas enclave that's separate from the city, released the mugshot Wednesday afternoon.

The Heisman Trophy winner and former Texas A&M star was indicted by a grand jury last month after his ex-girlfriend alleged he hit her and threatened to kill her during a night out in January.

Manziel faces a Class A misdemeanor that carries up to a year in jail and a $4,000 fine.

He is expected to appear briefly before a Dallas judge Thursday morning.