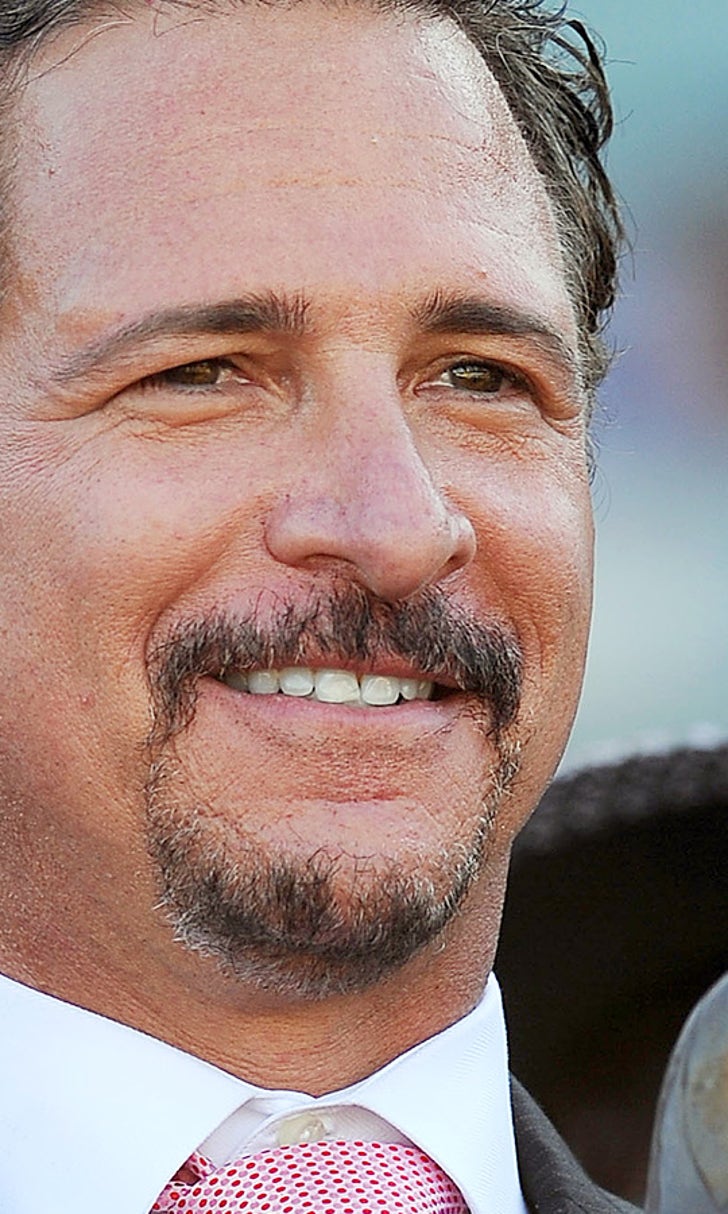 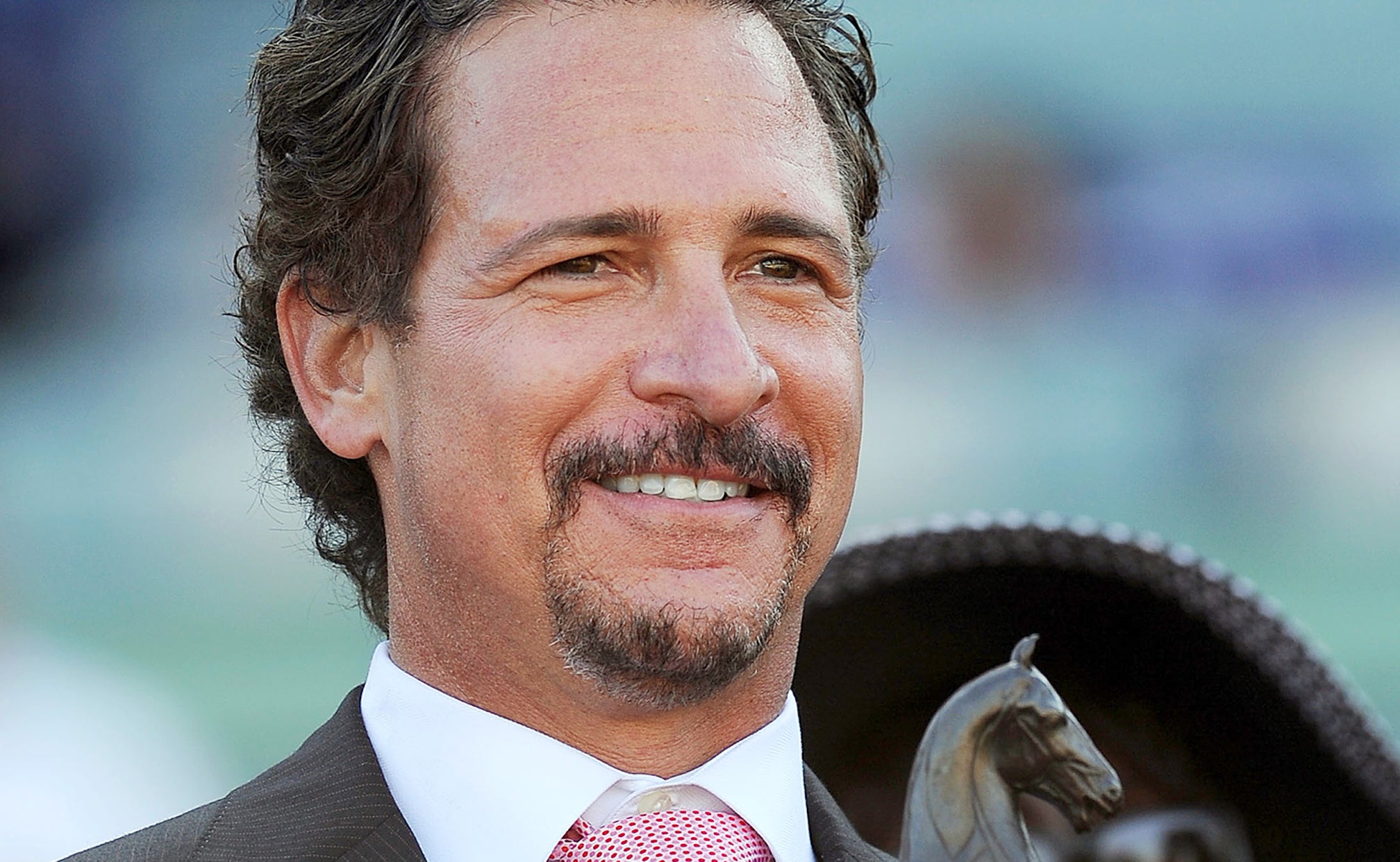 The 4-year-old gelding's career record was more than enough to justify his 1-5 favoritism on the odds board. The track appeared to be in position to get soaked in the show pool as more than $621,000 of the $692,000 poured in on the horse that is partially owned by Jim Rome.

However, the term refers to those who wind up taking a bath when the horse they back fails to finish in the top three.

And in the Charlestown Classic, that is exactly what happened.

Shared Belief appeared to injure himself coming out of the starting gate, wasn't himself during the race before being eased by jockey Mike Smith entering the second turn.

Poof goes the show dough. Proving once again, there is no such thing as easy money.

Shared Belief appeared to be in good health on Sunday. The belief is that he has some sort of injury to his right hind leg.

"He seems to be doing very well today," trainer Jerry Hollendorfer told the Daily Racing Form. "There's a little something bugging him in his right hind, but he walked sound, and he jogged down the road sound. We're going to give the horse a good going over from head to toe with a nuclear scan. Hopefully, nothing will be wrong."

On Sunday at Los Alamitos in California, a bridgejumper met a similar fate.

In the seventh race, $33,000 was bet to show on Labor Intensive, who finished up the track.

The result was a windfall for those who placed wagers on other horses in the show pool: Incredibly Rapid returned $25.40 to win and $44.60 to show. Millenium Fly paid $39.60 to show. Furtive finished third and returned $99.20 to show.