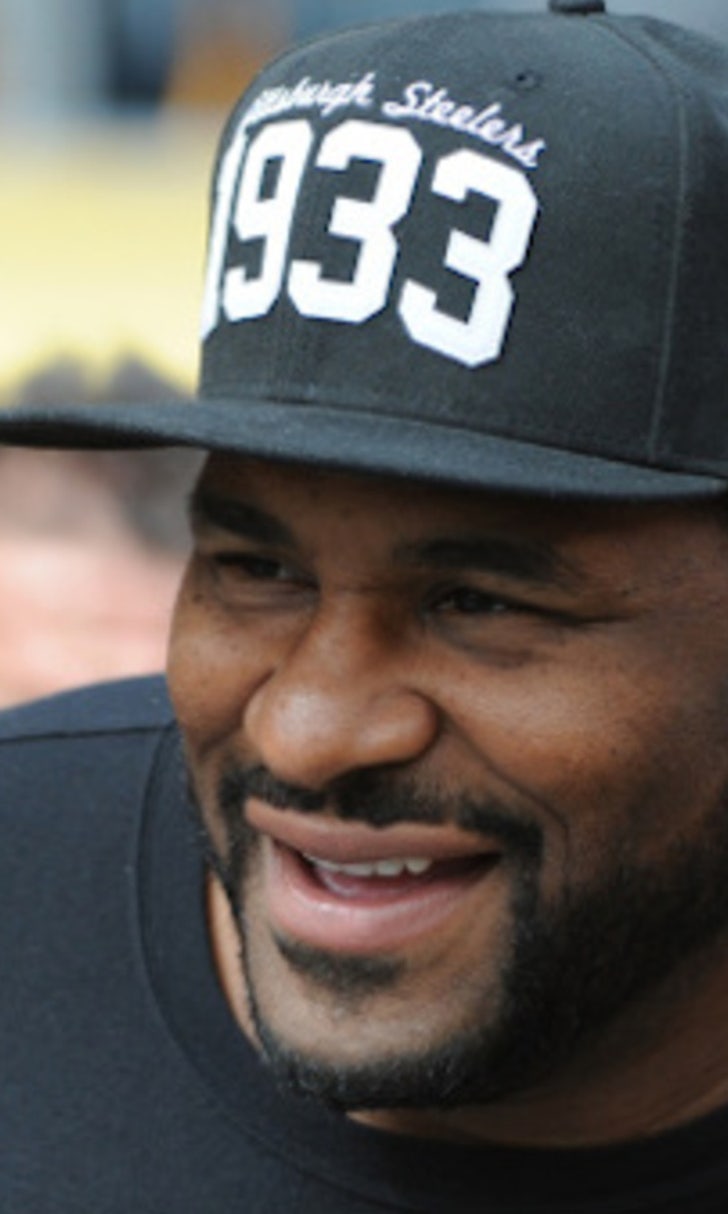 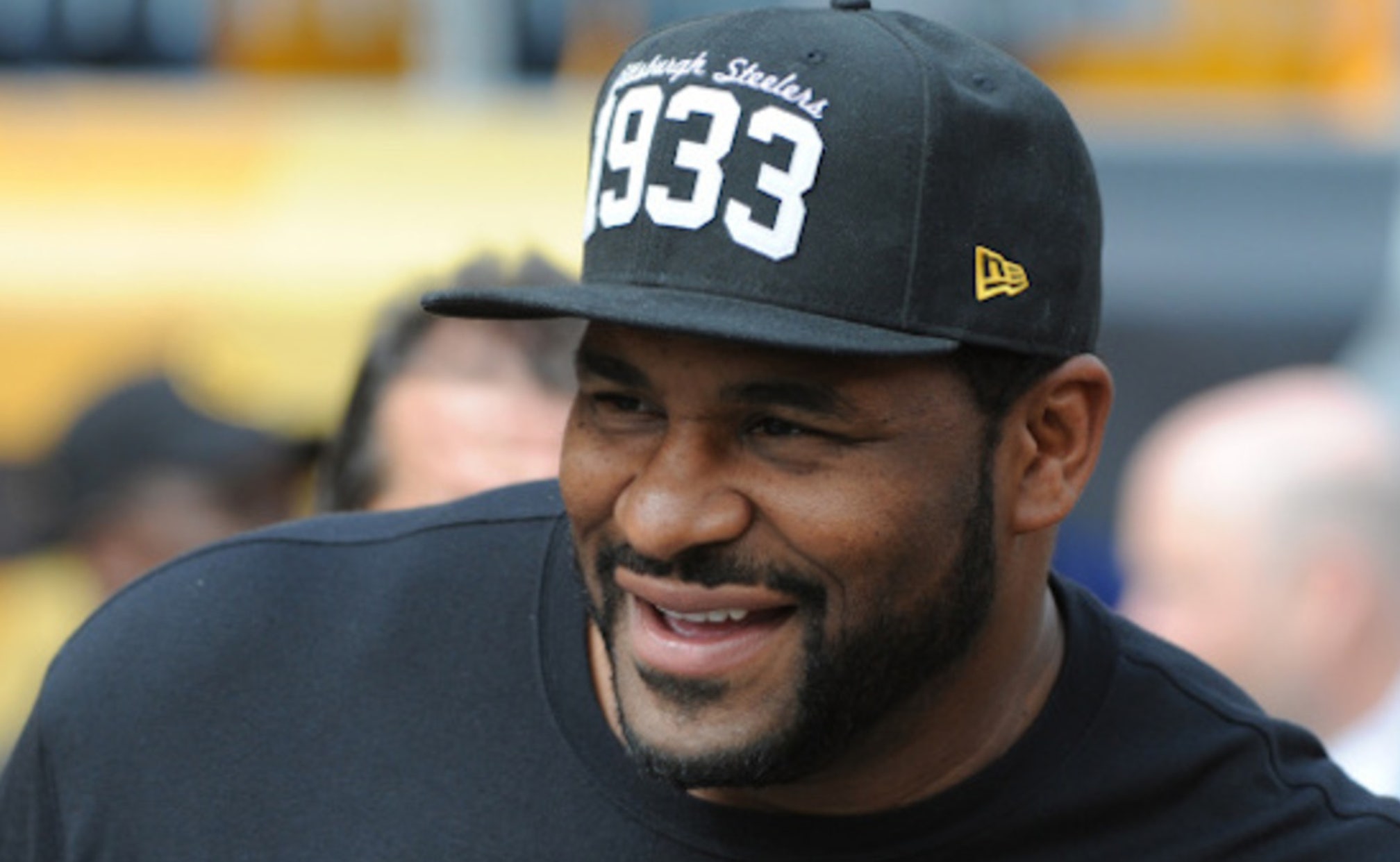 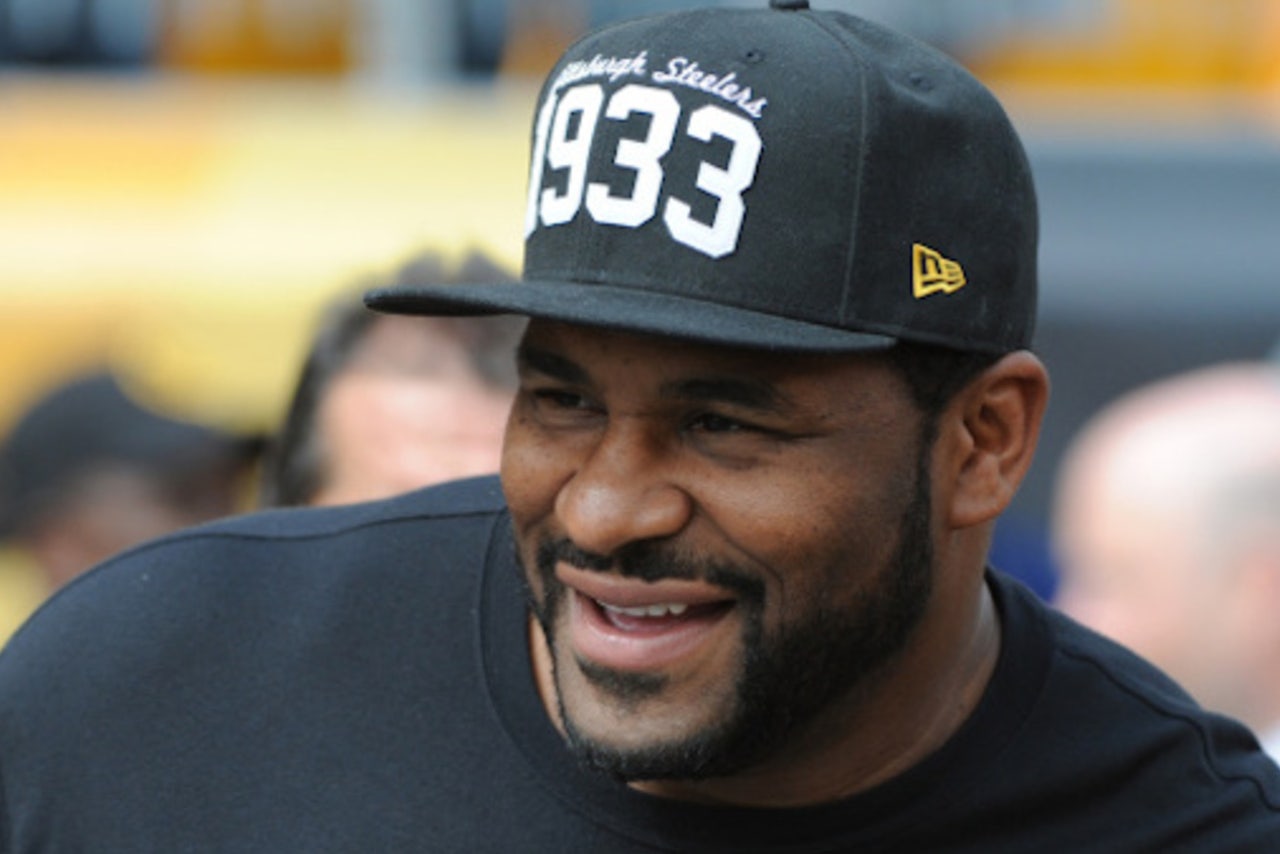 Jerome Bettis has never shied away from expressing deep pride over the fact he was born and raised in Detroit. But comments made during a recent interview show his glowing fondness for his hometown doesn’t necessarily mean all things were rosy while growing up.

During an appearance (video here) on syndicated sports talk show “In Depth with Graham Bensinger,” Bettis, who will be enshrined in the Pro Football Hall of Fame in August, discusses growing up on the mean streets of The Motor City, revealing that he sold crack during his rough-and-tumble upbringing.

“The mindset was, ‘We’re in the hood. Mom and Dad, they’re working their butts off. There’s no money around,” Bettis recalls about selling crack with his brother, as transcribed in a Detroit Free-Press report. “We need to make some money.’ So we said, ‘You know what? Let’s give it a shot.’ And it was one of those moments that you regret, but at the moment, that was the only thing that was really available to us.”

When asked by Bensinger if he ever shot at somebody, Bettis’ response is alarming.

“Yeah,” he said. “That was part of growing up in our environment, in our neighborhood. That wasn’t out of the realm of normal.”

Bettis continued to say that “in retrospect that it was awful,” calling it “a bad decision” and “the worst thing that I could’ve ever done.”

A six-time Pro Bowler, two-time First Team All-Pro and a Super Bowl champion, Bettis was selected 10th overall in the 1993 NFL Draft by the Rams. He played in Los Angeles/St. Louis for three seasons before going on to solidify his Hall of Fame credentials during a 10-year stint with the Pittsburgh Steelers.

Bettis is heavily involved in charitable works, especially through his Jerome Bettis Bus Stops Here Foundation. He continues to perform community service in the Detroit area, making it clear that he has never forgotten where he came from, no matter how clearly tough it was growing up there.