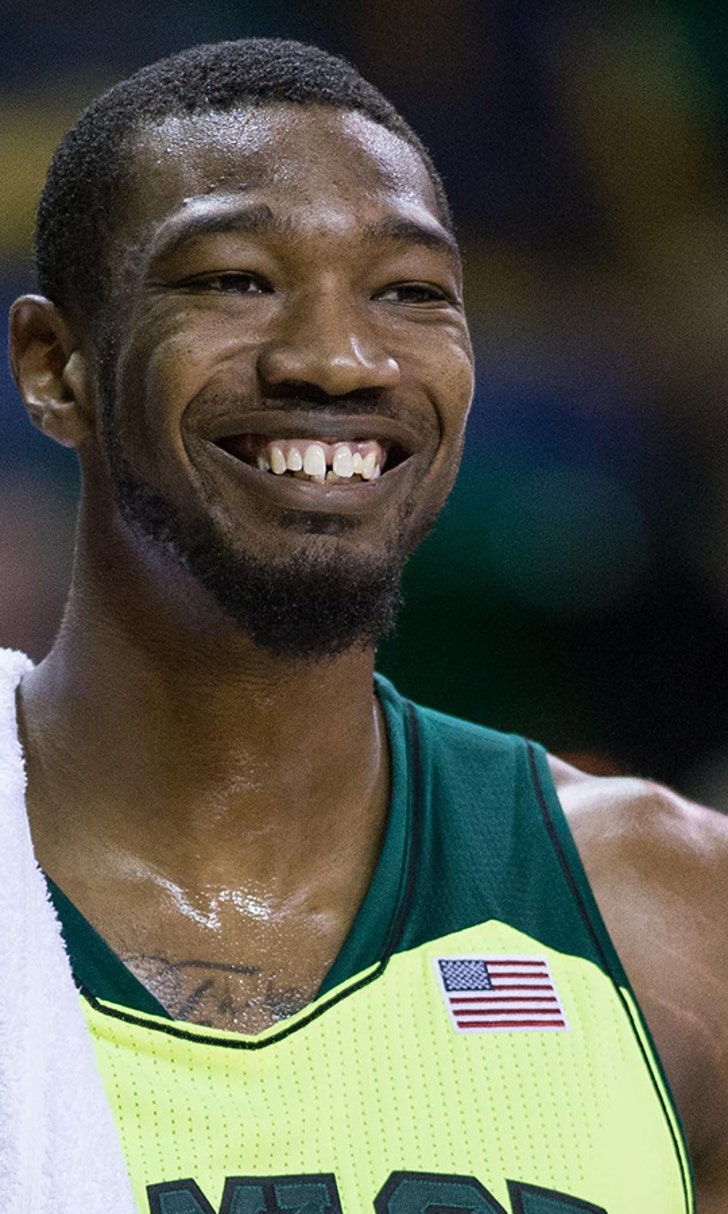 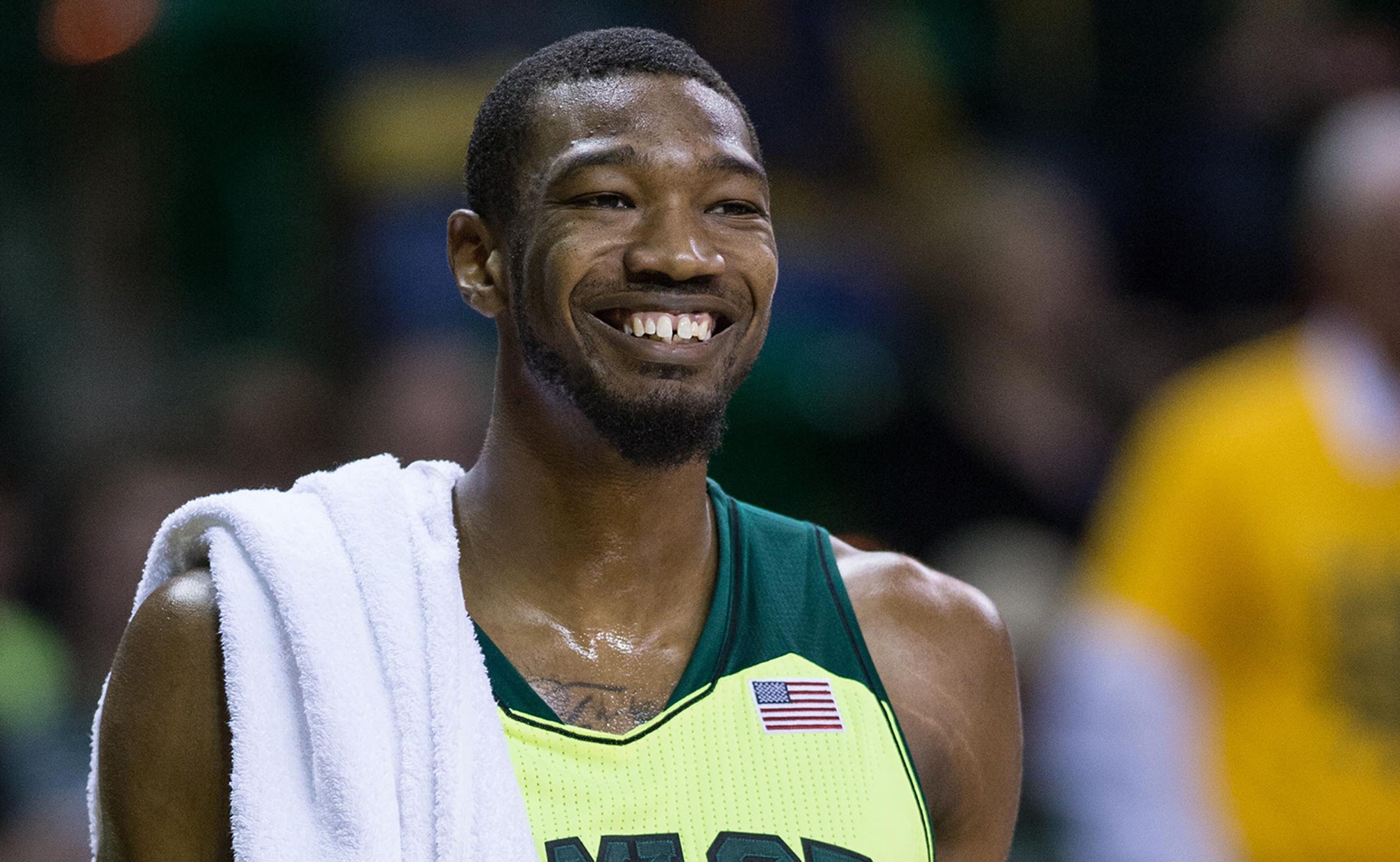 Royce O'Neale added 14 points and 12 boards for the Bears (22-10), who advanced to play No. 2 seed Oklahoma in Thursday's quarterfinals with their eighth win in their last nine games.

The Bears went back to Austin on the low block, and the 7-footer made a nifty move and scored while getting fouled. He made the free throw to restore a 72-63 cushion.

Shepherd answered by making one of two free throws for the Horned Frogs, but Austin scored at the other end with just over a minute remaining to wrap up the victory.

Jarvis Ray and Kyan Anderson each finished with 17 points for TCU, which failed to pick up a win during its 18-game, double-round robin conference schedule.

The win gave Baylor coach Scott Drew his 200th, moving him within one of Bill Henderson for the most in school history. It also may have pushed the Bears off the bubble and firmly into the NCAA tournament, a dramatic turnaround after their 2-8 start to the Big 12 race.

The game at the Sprint Center was the first meeting between the long-time rivals in a league tournament since 1992, when both were members of the old Southwest Conference.

There were only a few thousand fans in the cavernous arena to see it.

The Bears built a 39-27 halftime lead mostly on their work on the boards, where they allowed TCU just nine first-half rebounds -- fewer than Baylor had on the offensive end alone. That big disparity translated into an 18-8 advantage in points in the paint.

TCU scored quickly out of the break, Baylor ran off the next eight points to regain control, and then the Horned Frogs slowly scratched and clawed their way back into the game.

Ray finished off a quick flurry with a jumper that made it 49-40 and prompted Baylor coach Scott Drew to call a timeout. A few minutes later, Shepherd finished off another quick flurry that got the Horned Frogs within 53-46 with just over 12 minutes left in the game.

They were close enough that coach Trent Johnson, who at one point had taken a seat on the bench and buried his face in his hands, had jumped back to his feet and started clapping.

The Horned Frogs simply didn't have enough down the stretch. A team that has lost 10 players to injuries at one point or another -- six of them season-ending -- began to show its tired legs in the closing minutes of the game, allowing the Bears to pull away.