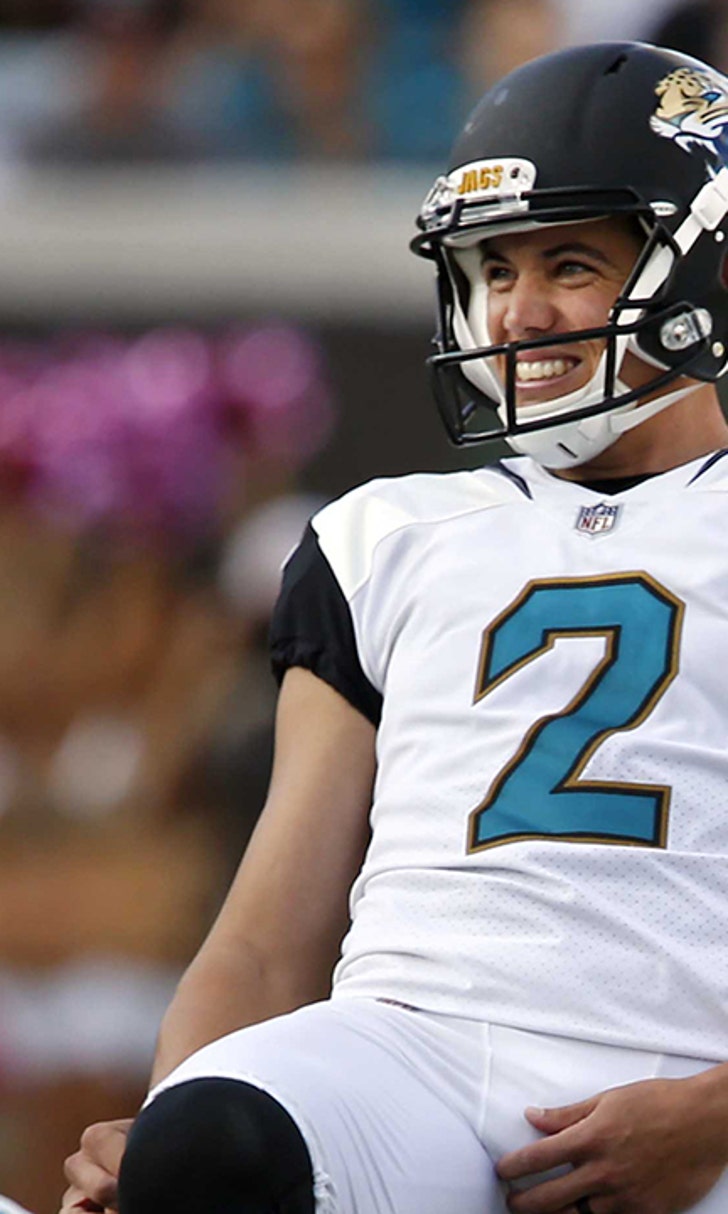 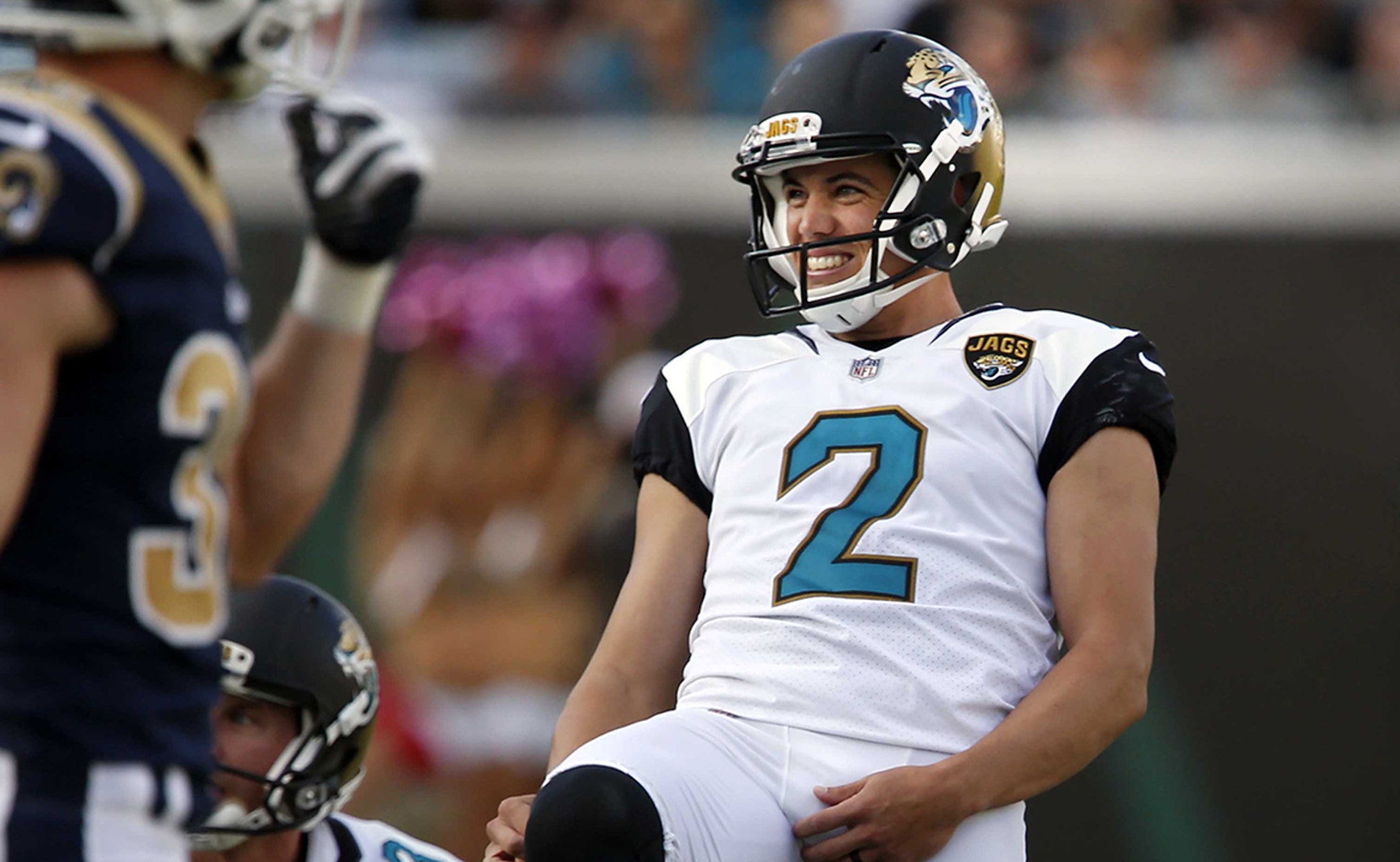 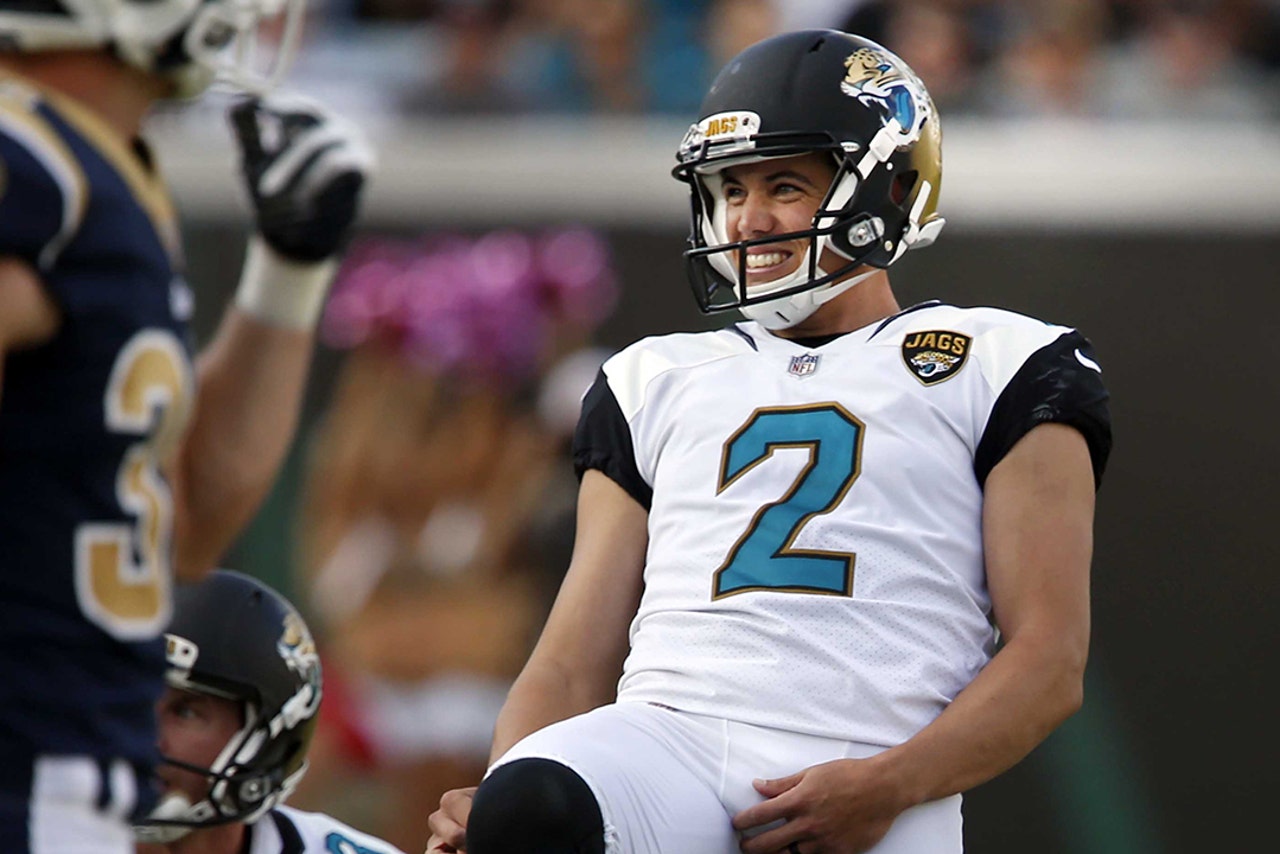 JACKSONVILLE, Fla. (AP) -- The Jacksonville Jaguars have parted ways with kicker Jason Myers, waiving him two days after he hooked two 54-yard field goals in a loss to the Los Angeles Rams.

The Jaguars (3-3) replaced Myers with free agent Josh Lambo. Lambo made 54 of 64 field goals (81.2 percent) and 70 of 78 extra points (89.7 percent) in two seasons with the Los Angeles Chargers. The Chargers cut Lambo in September and went with rookie Younghoe Koo, who has since been released.

Lambo was 2 for 2 in the preseason, with a longest of 53 yards. He will make his debut Sunday at Indianapolis.

Jacksonville considered dumping Myers during the preseason. The team worked out free agents Dan Carpenter, Patrick Murray and Lambo, but decided to stick with Myers because of his strong leg.

The Marist graduate spent time in the Arena Football League before signing with the Jaguars in 2015 and beating out veteran Josh Scobee.