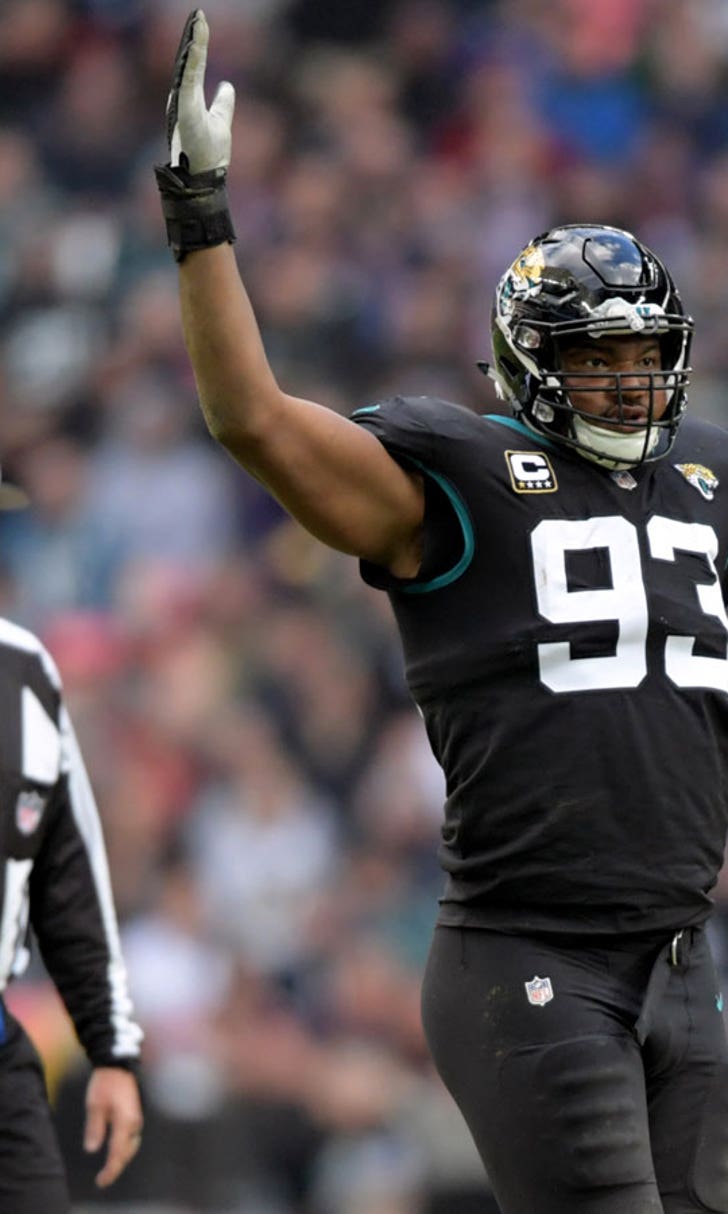 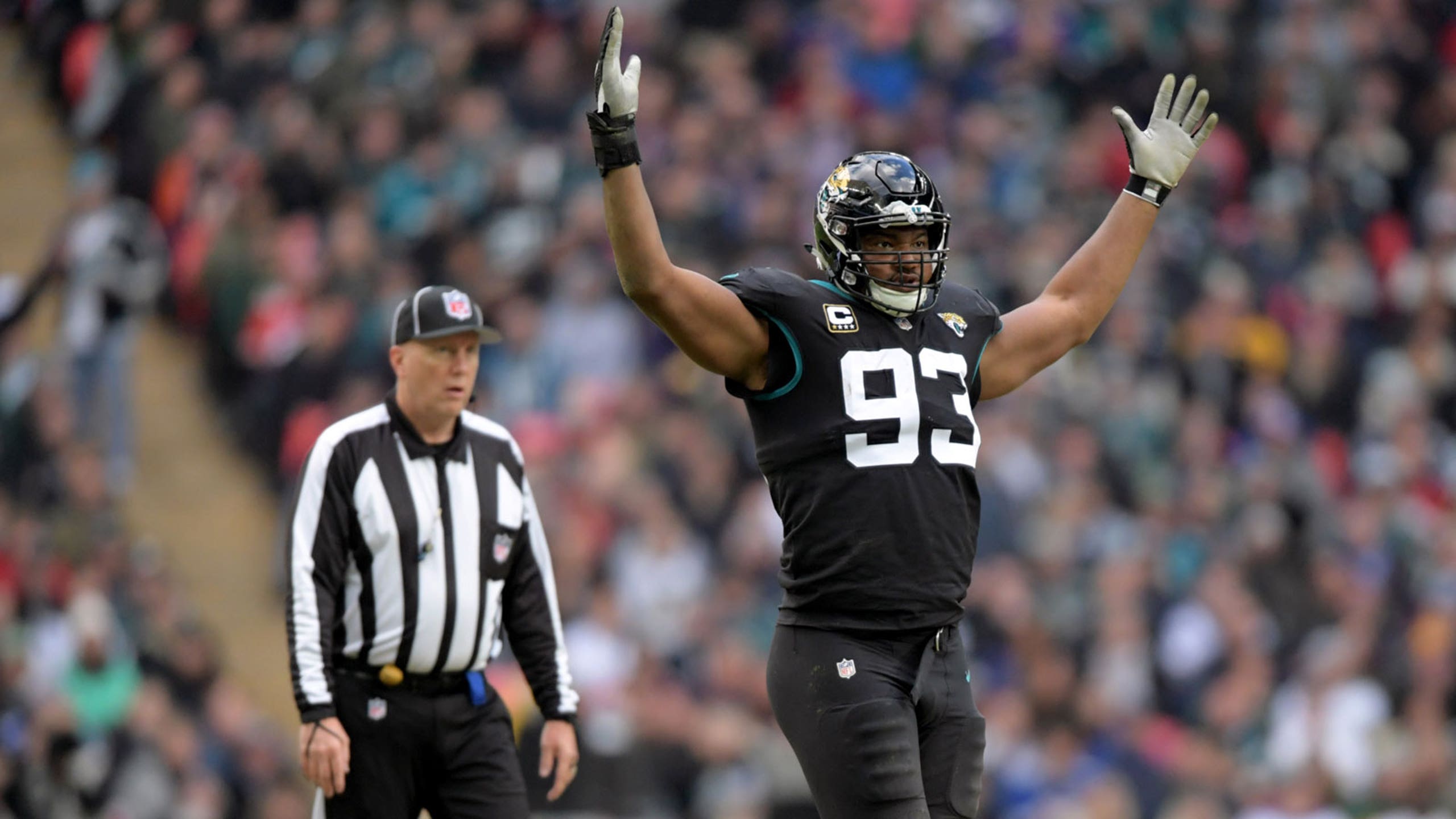 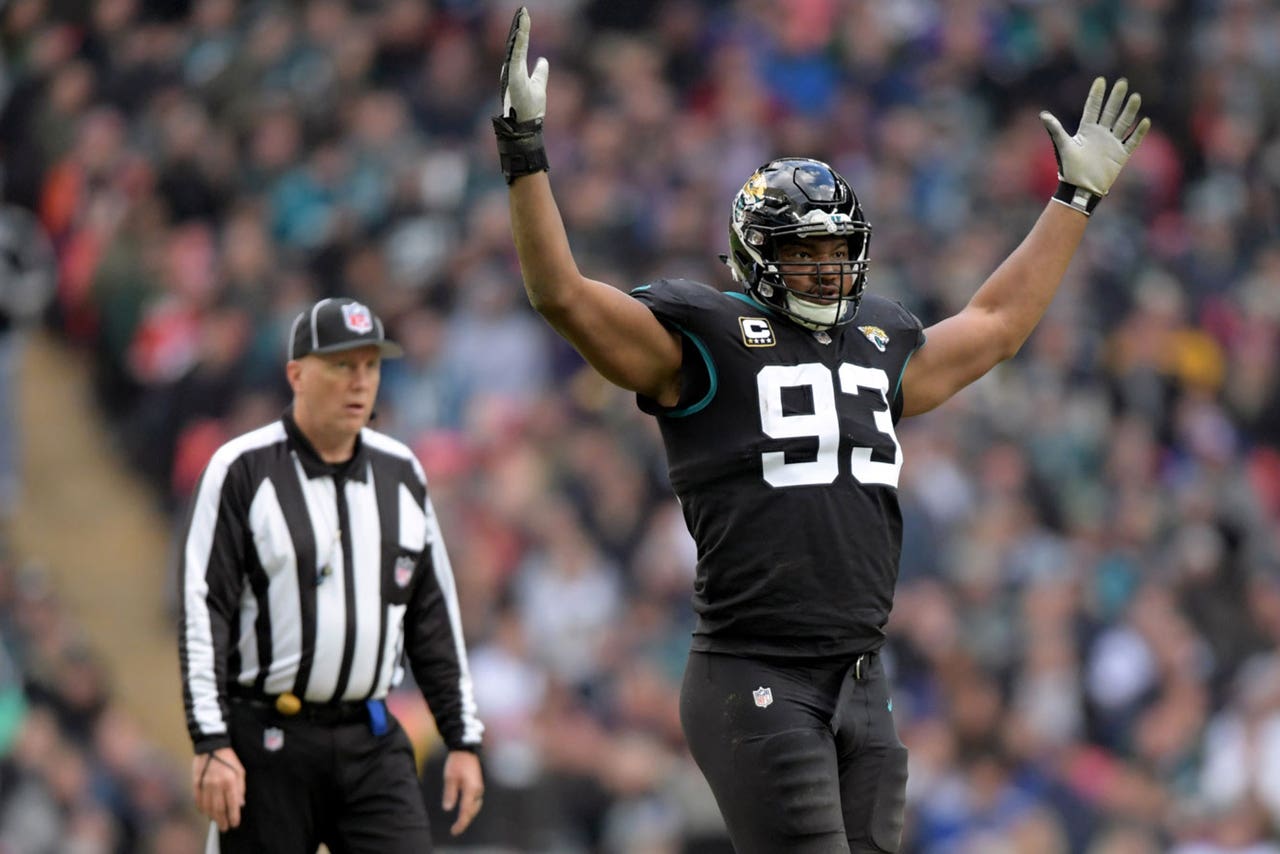 Campbell signed a four-year, $60 million contract with Jacksonville in March 2017. The deal included $30 million guaranteed. He made the Pro Bowl in both seasons with the Jaguars, totaling 139 tackles, 25 sacks and four forced fumbles.

Campbell will count $14.5 million against the salary cap next season.

The former Miami Hurricanes and Arizona Cardinals star said at the Pro Bowl in Orlando last month that the Jaguars had informed him they planned to keep him around in 2019. The 32-year-old veteran is a team captain and one of the team's most dependable defenders.

AFC Southern Division
share story
those were the latest stories
Want to see more?
View All Stories
Fox Sports™ and © 2021 Fox Media LLC and Fox Sports Interactive Media, LLC. All rights reserved. Use of this website (including any and all parts and components) constitutes your acceptance of these Terms of Use and Updated Privacy Policy. Advertising Choices. Do Not Sell my Personal Info