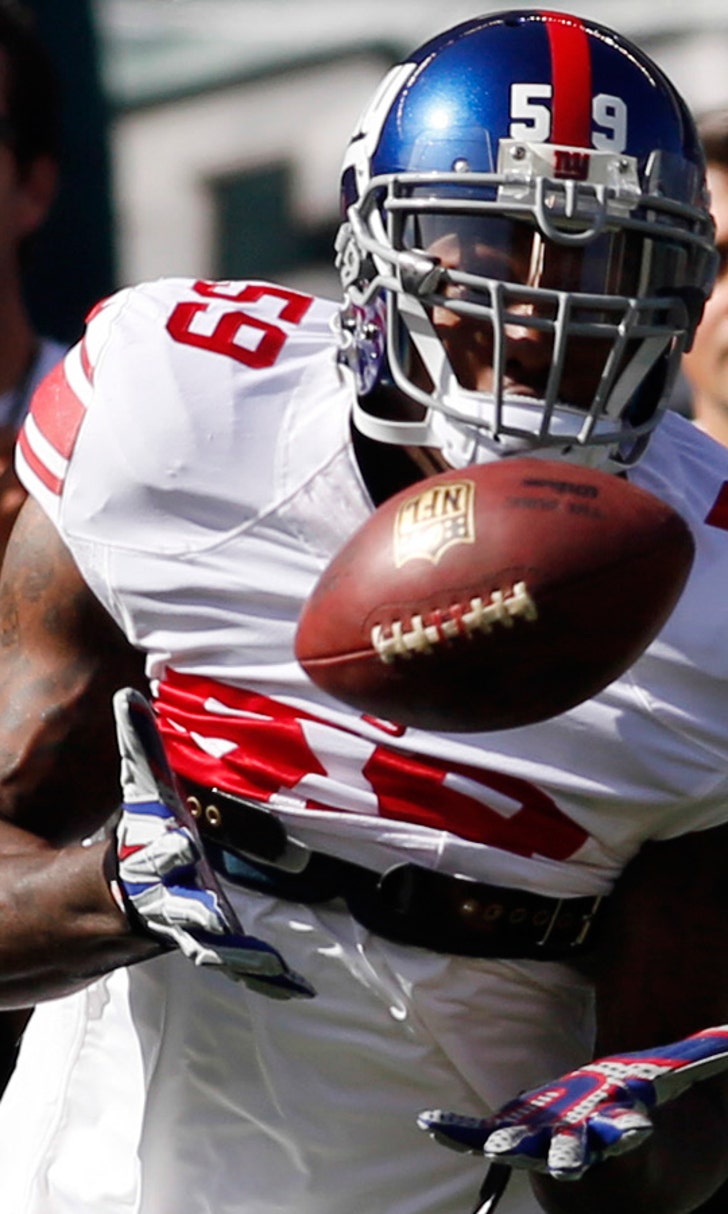 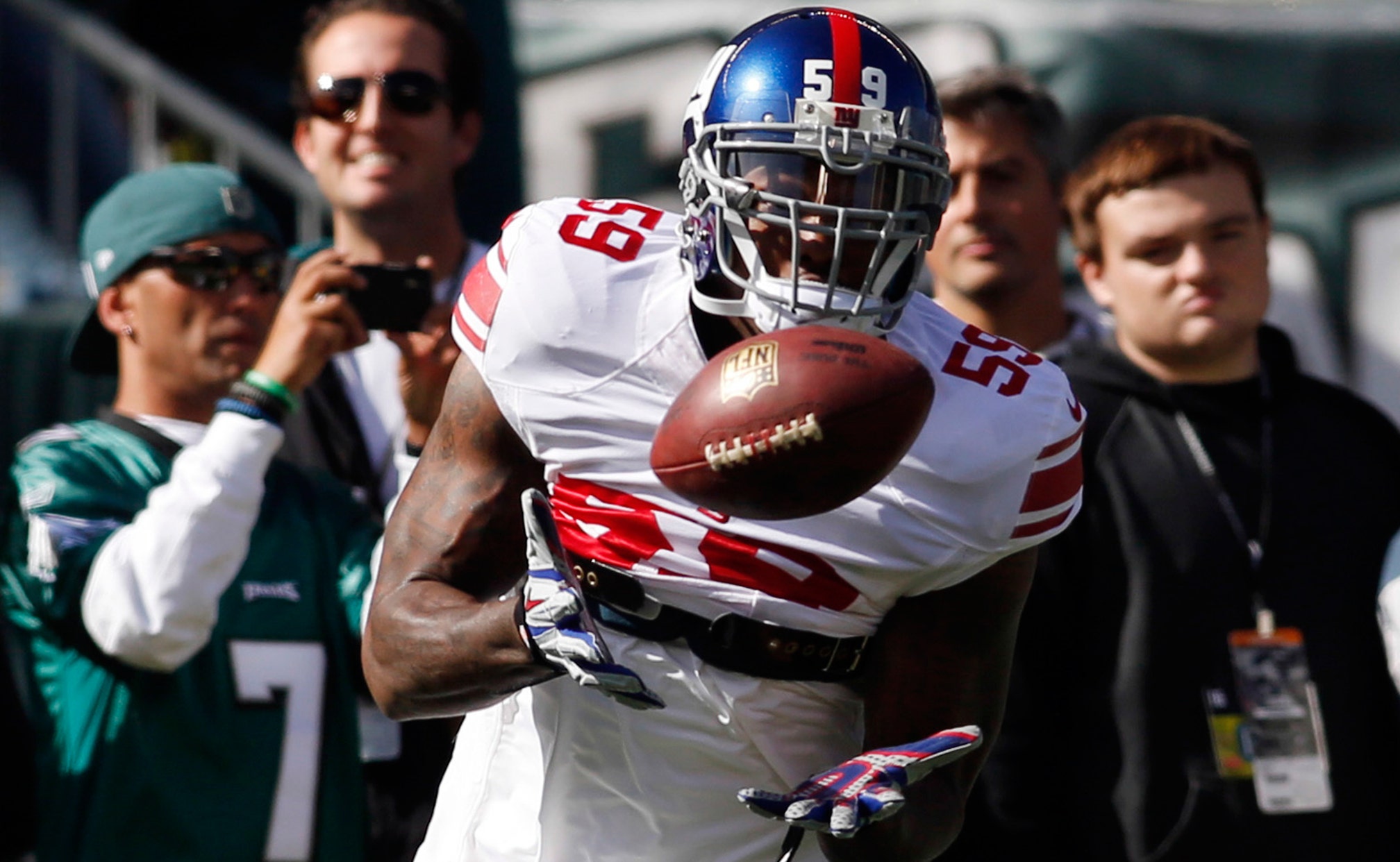 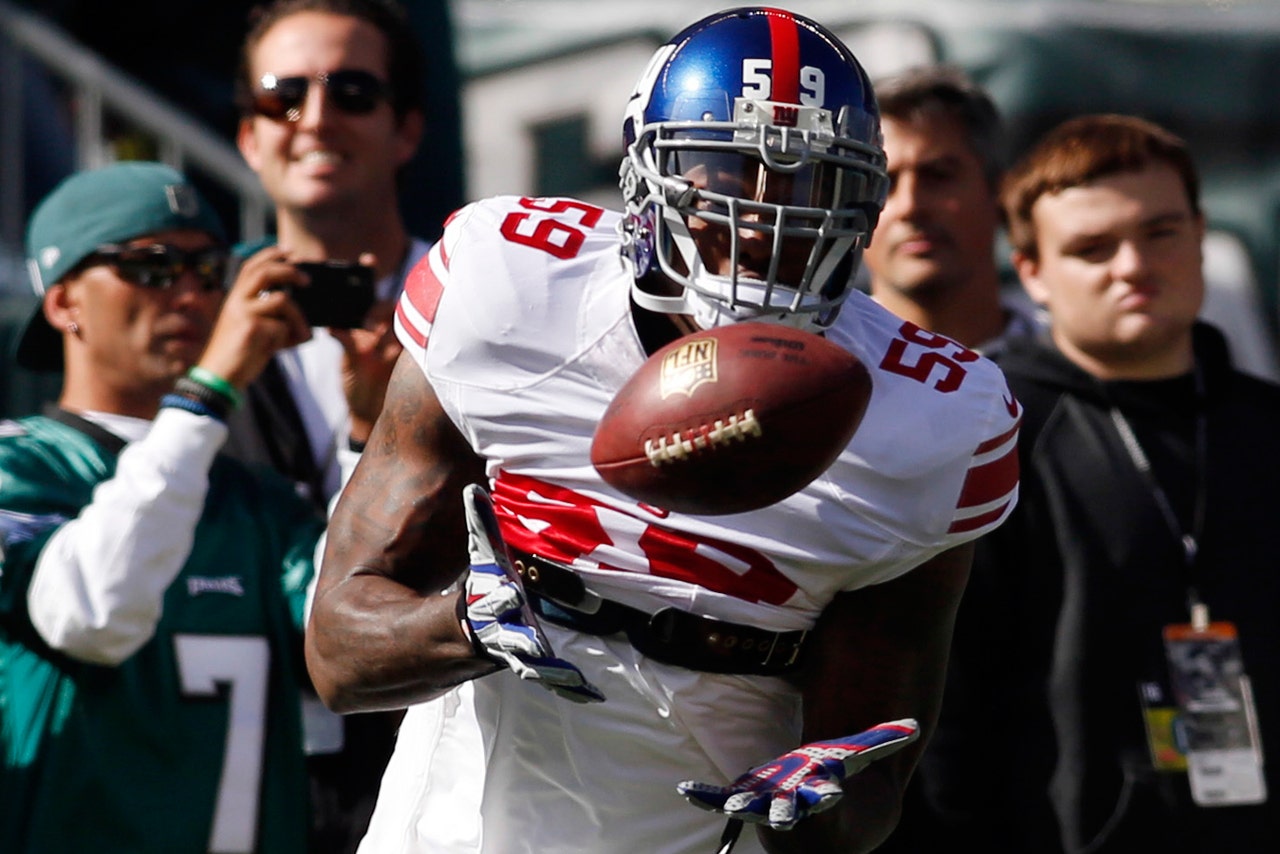 JACKSONVILLE, Fla. (AP) -- The Jacksonville Jaguars have been awarded third-year linebacker Allen Bradford off waivers from the New York Giants.

The 5-foot-11, 235-pound Bradford was originally a sixth-round draft pick by Tampa Bay in 2011 as a running back and also played in Seattle.

Bradford spent most of the 2012 season on Seattle's practice squad, working under current Jaguars coach Gus Bradley. He was waived Sept. 12, 2013, and claimed by the Giants. He played in 10 games, mostly on special teams.

Bradford ran for 1,585 yards and 16 touchdowns in college at Southern California.

Even though Jacksonville already had agreed to terms with the maximum 90 players, the team was able to sign him because Cal defensive tackle DeAndre Coleman can't report and sign until school ends.