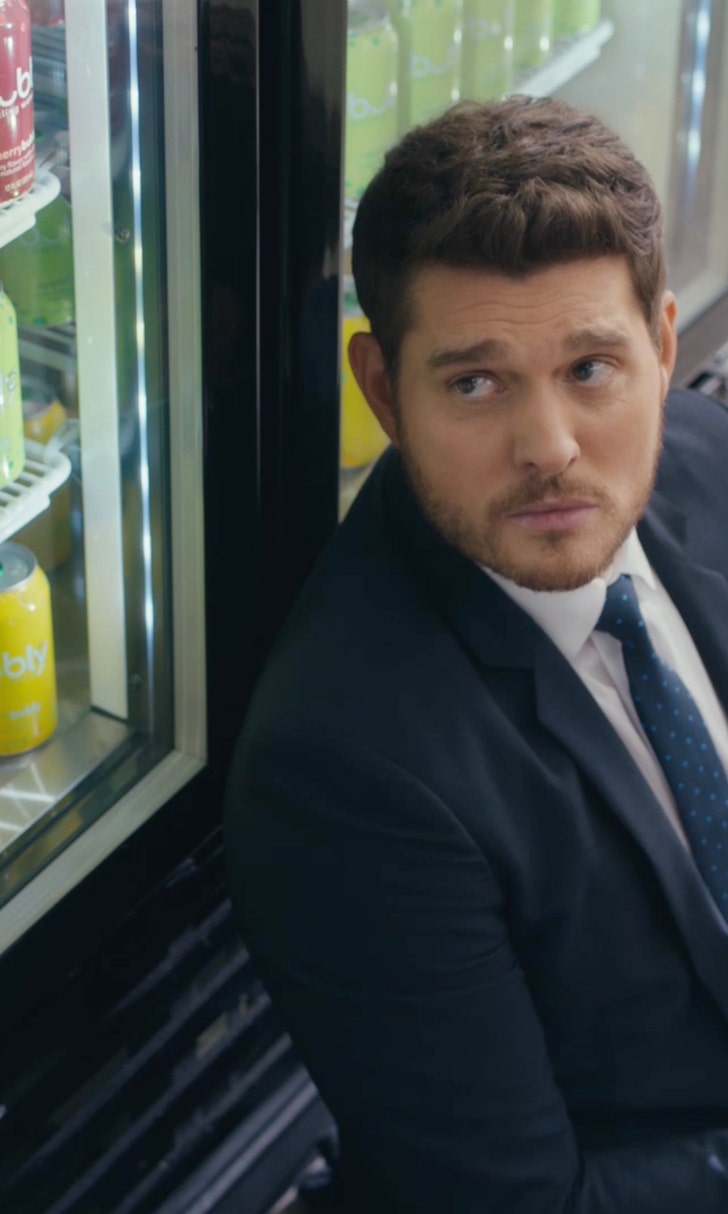 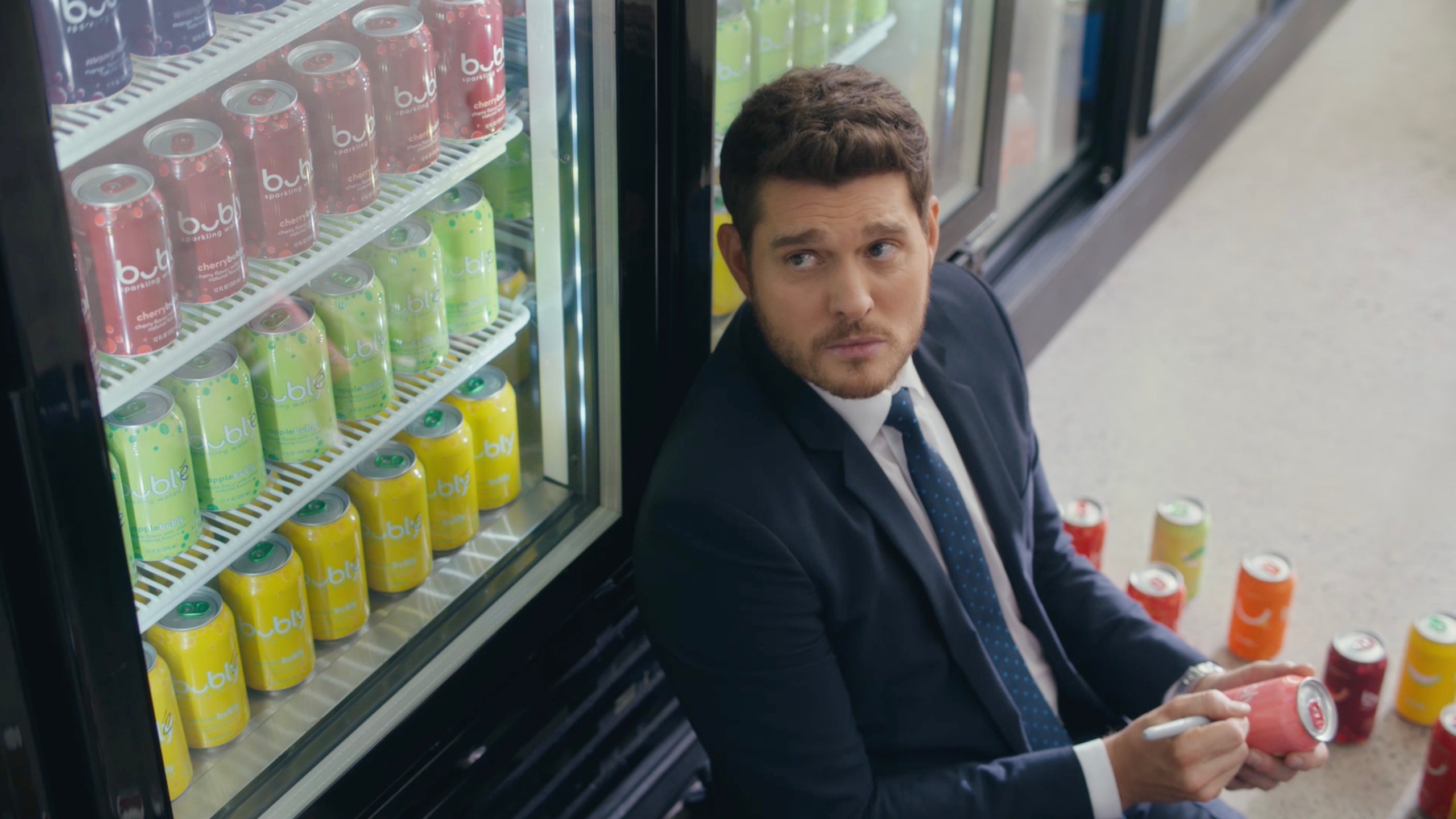 It’s Super Bowl Sunday: are you not entertained?

Take, for instance, Jason Bateman's Hyundai ad about an elevator with unpleasantness on every floor. A surprise "Game of Thrones" tie-in with Bud Light both confused and delighted viewers. And robots seemed to be everywhere as advertisers picked up on Americans' unease over our growing dependence on artificial intelligence.

This year's ads are "more mild than wild," said Kelly O'Keefe, a professor at Virginia Commonwealth University's Brandcenter. "While the focus of the night is on entertainment rather than controversy, there is very little that we're going to talking about at the water cooler tomorrow."

The New England Patriots reigned supreme over the L.A. Rams on the field in Atlanta, but during ad breaks, advertisers battled each other for buzz. Bud Light was one of the more talked about advertisers during the game.

Its surprise ad , for instance, garnered some raves. The Bud Light spot started off focused on its "Bud Knight" mascot in a jousting tournament. But he ends up facing an evil character from the TV show who attacks him while a dragon fills the sky and apparently incinerates the scene — abruptly turning the ad into a promo for the upcoming final season of the series.

Super Bowl ad fan Tom Olivieri, 42, watching the game at a party at his sister's house in Fort Lauderdale, Florida, said the ad was the "best so far."

"Everyone here loves 'Game of Thrones,'" he said. "The whole room was screaming."

Bud's wasn't the only misdirection of the night. A Hulu ad for the new season of "The Handmaid's Tale" started out as a spoof of Ronald Reagan's 1984 campaign ad "Morning in America." And a promo for CBS' new "Twilight Zone" made it seem like the game was starting up again in Atlanta before abruptly cutting to an empty stadium with host Jordan Peele at the center.

Ads poking fun at robots appeared everywhere. TurboTax had a "Robochild" and Michelob Ultra showcased an uber-athletic robot sad that he can't partake in a beer. SimpliSafe and Sprint's ads also featured robots. Meanwhile, Pringles and Amazon itself made fun of smart assistants.

Most of the ads played up robots for laughs and weren't realistic.

"We have a real anxiety about AI and our future overlords, and a lot of advertisers are trying to address it," said Mark DiMassimo, head of ad agency DiMassimo Goldstein.

Amazon 's ad was the best of the bunch, he said. It showed Harrison Ford, Forest Whitaker and other celebrities testing out rejected Amazon products that feature its Alexa digital assistant, such as a talking electric toothbrush and a dog collar that responds to dogs, not humans.

"Amazon stands out for having gotten tech-related advertising right," he said. Their ad was "pop-culture first, self-deprecating, and it plays against the robot-like personality of Alexa."

Women-centric ads were also big. After Hulu's "Handmaid's Tale" spot, Serena Williams appeared as spokeswoman for Bumble , which bills itself as a feminist dating app where women make the first move. The tennis icon urges women not to wait to be given power, saying, "we already have it."

Supermodel Karlie Kloss played up her identity as a businesswoman in an ad for web-hosting service Wix.com . She wore an understated green T-shirt, a far cry from skimpily clad super models in Super Bowl ads of yore.

Ads in general avoided politics, but a few tugged at the heartstrings.

A Microsoft ad showed a disabled child talking excitedly about the fun he has using Microsoft's adaptive Xbox controller designed for players with mobility limitations. The Washington Post aired an ad voiced by Tom Hanks highlighting the often dangerous work journalists do.

Google's pair of ads focused on its good deeds. One focused on its ability to help veterans search for jobs. Another emphasized the human side of its translation service. "Words can hurt and sometimes divide," the voiceover said. But according to the ad, every day the most translated words are "How are you," ''Thank you," and "I love you."

That ad was a favorite at Robert Lerner's gathering in Los Altos, California. He hosted about 20 people on game day.

"People liked the fact it was international and shows Google is doing the good stuff — we live in Google country," he said. "It was heartwarming and good to see."