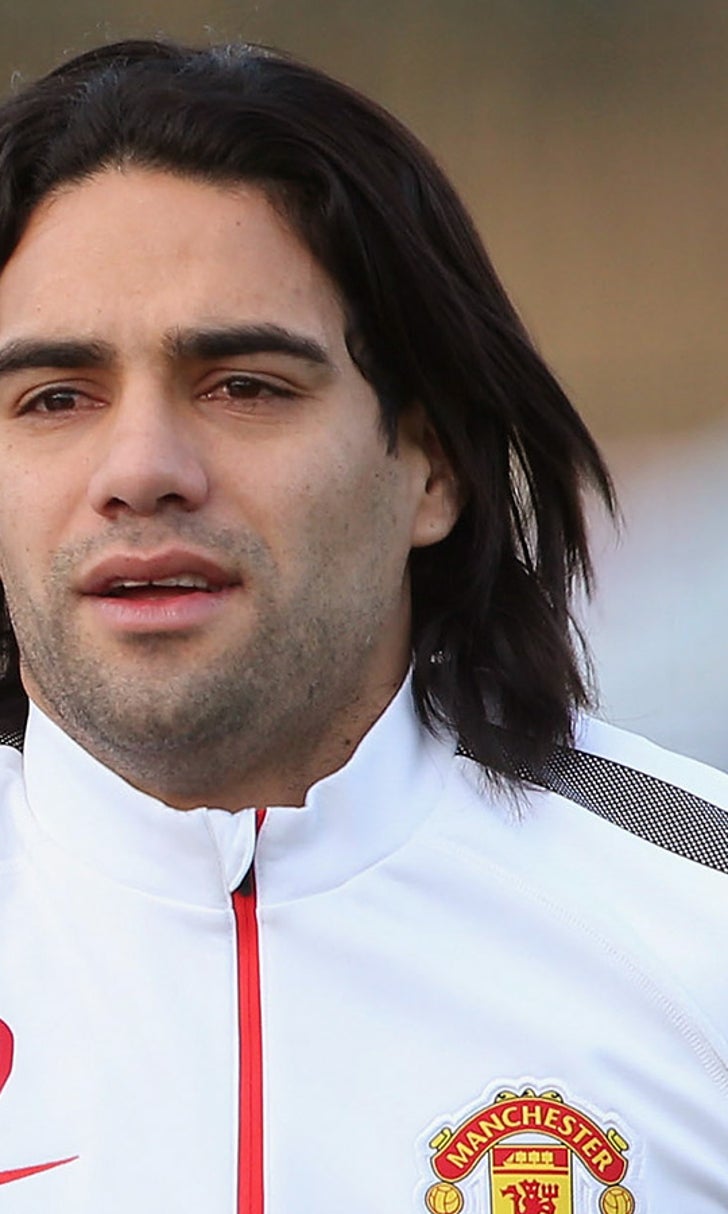 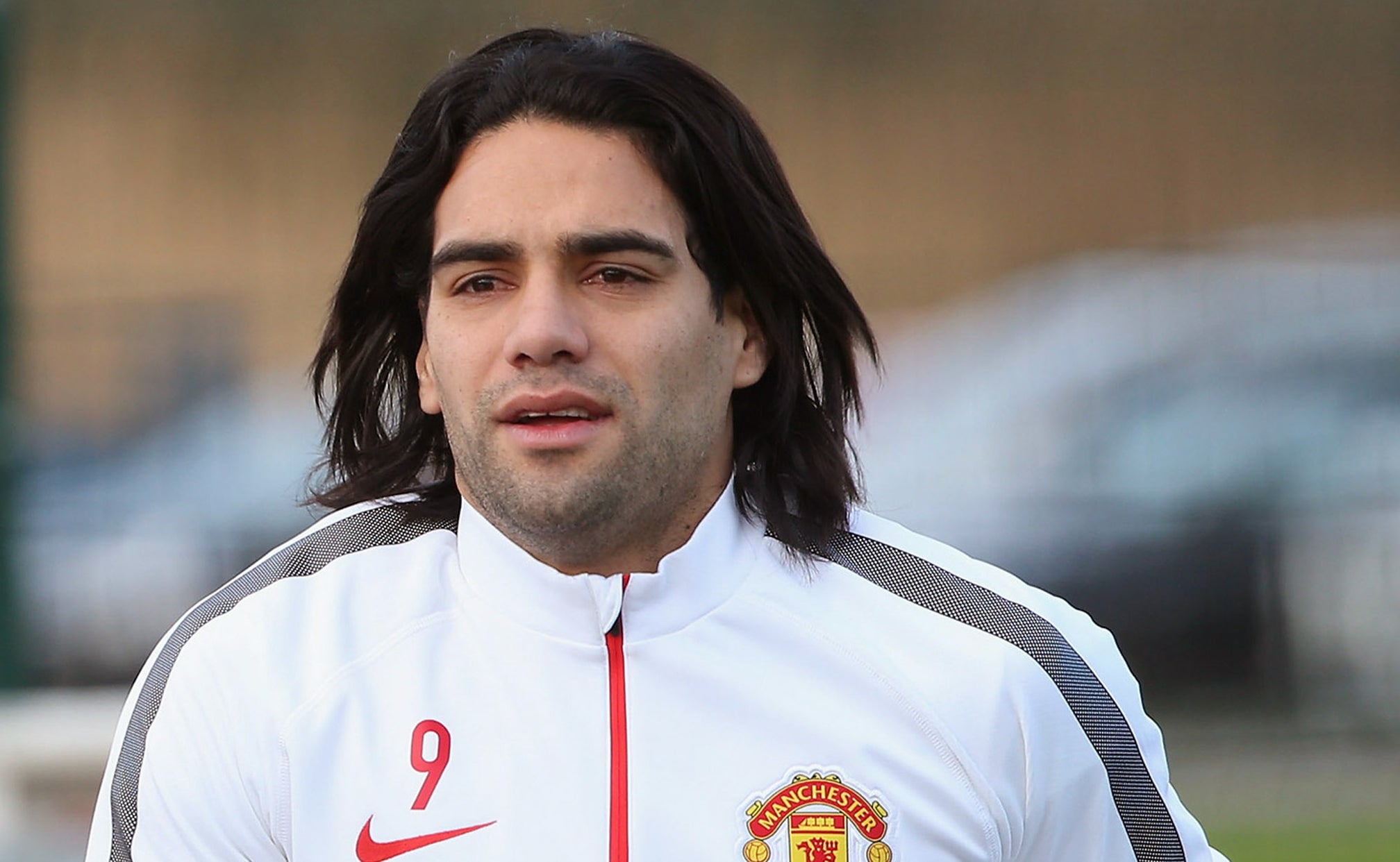 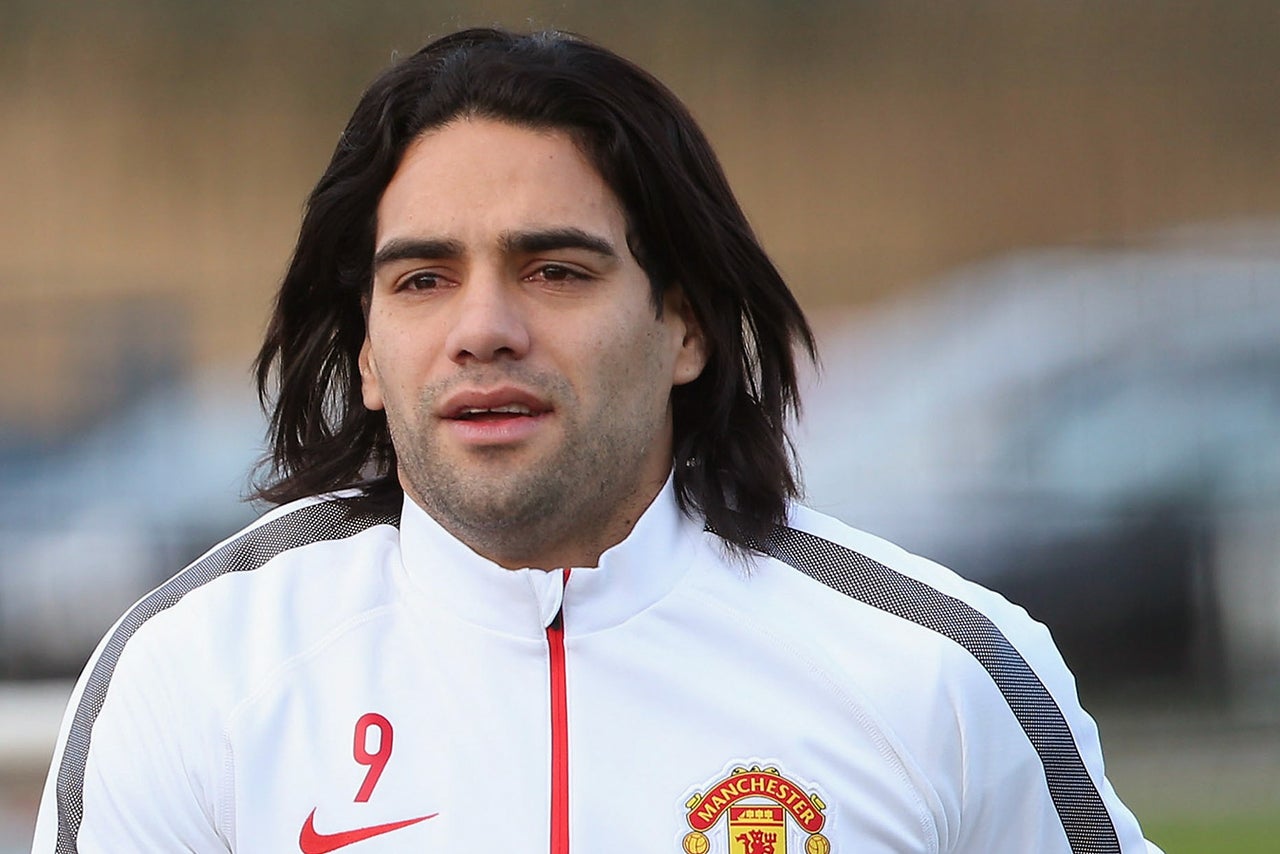 David Ginola has stunned football by announcing his intention to challenge Sepp Blatter for the FIFA presidency.

Crystal Palace boss Alan Pardew says Jermain Defoe can be the gamechanger for Sunderland as the battle against the drop hots up.

Besiktas have confirmed they are negotiating with Chelsea to buy winger Mohamed Salah and also want Nathan Ake on loan.

Paul Lambert has pleaded with furious Aston Villa fans to call off a planned protest - warning it could wreck his team's chances against Liverpool.

Gareth Southgate has signed a new deal to manage England Under-21s until 2017 - and has been put in prime position to succeed Roy Hodgson.

Bacary Sagna is set to drop out of Manchester City's Champions League squad following the signing of Wilfried Bony.

Adnan Januzaj has been told he must stay and fight for his place at Manchester United.

Arsenal boss Arsene Wenger has admitted he will be forced into the transfer market this month after a double injury blow.

West Ham are confident that Liverpool will not beat them to the signing of Alex Song.

Emmanuel Adebayor is refusing to be forced out of Tottenham after becoming involved in a transfer stand-off.

Kevin Mirallas has alerted the Premier League and Europe's top clubs by putting on hold contract talks with Everton.

West Brom have scouted Elche forward Jonathas de Jesus as Tony Pulis plots how they can be saved from relegation.

Brendan Rodgers has confirmed Liverpool are in talks to bring Divock Origi to Anfield this month.

David Ginola wants to become the next president of FIFA.

Manchester United forward Robin van Persie is beginning to believe his future does not lie at Old Trafford.

John Carver will discuss his Newcastle future with club chiefs before jetting with the team to Dubai.

Liverpool have dropped the biggest hint yet that departing skipper Steven Gerrard will return on loan in January.

Arsenal forward Alexis Sanchez has told boss Arsene Wenger to forget about giving him a rest this season.

Juventus and Roma want to rescue Radamel Falcao from his Manchester United nightmare.

Brendan Rodgers has warned Liverpool fans not to expect too much too soon from Daniel Sturridge.

Celtic defender Virgil van Dijk has issued a come and get me plea to Arsenal and Southampton.

Jordon Ibe has been recalled from his loan at Derby by Liverpool.

Manchester United will hold a meeting on Friday to decide whether to spend big on a defender in the next two weeks with Seamus Coleman and Nathaniel Clyne both candidates.

Former Tottenham and Newcastle winger David Ginola has revealed his intention to challenge Sepp Blatter for the FIFA presidency.

Mikel Arteta will still sign a new 12-month contract with Arsenal despite being ruled out for a further three months following an ankle operation.

Crystal Palace have failed in a £3.5million swoop for Swansea left-back Neil Taylor.

QPR have failed in a bid to swap Matt Phillips for Callum McManaman of Wigan.

Crystal Palace have turned their attention to Blackburn forward Rudy Gestede after landing Arsenal striker Yaya Sanogo on loan until the end of the season.

Gonzalo Higuain's brother and agent insists he has not spoken to Liverpool and claims the Argentina striker is happy at Napoli.

Robert Huth is a on the radar of Championship sides Fulham, Reading and Watford, despite the German saying he would much prefer a permanent move to a Premier League side.

Brendan Rodgers has ruled out the possibility of Mario Balotelli leaving Liverpool in the January transfer window - and revealed Divock Origi could be on his way to Anfield this month.

Manchester United boss Louis van Gaal is set to be handed another £150million to splash on players when he convenes for a transfer summit, according to reports.

Brendan Rodgers has ruled out the departure of Lucas in the transfer window because he does not want to jeopardise Liverpool's pursuit of a top-four finish.

Real Sociedad boss David Moyes has made Burnley striker Danny Ings, who is available on a free transfer at the end of the season, one of his main targets.