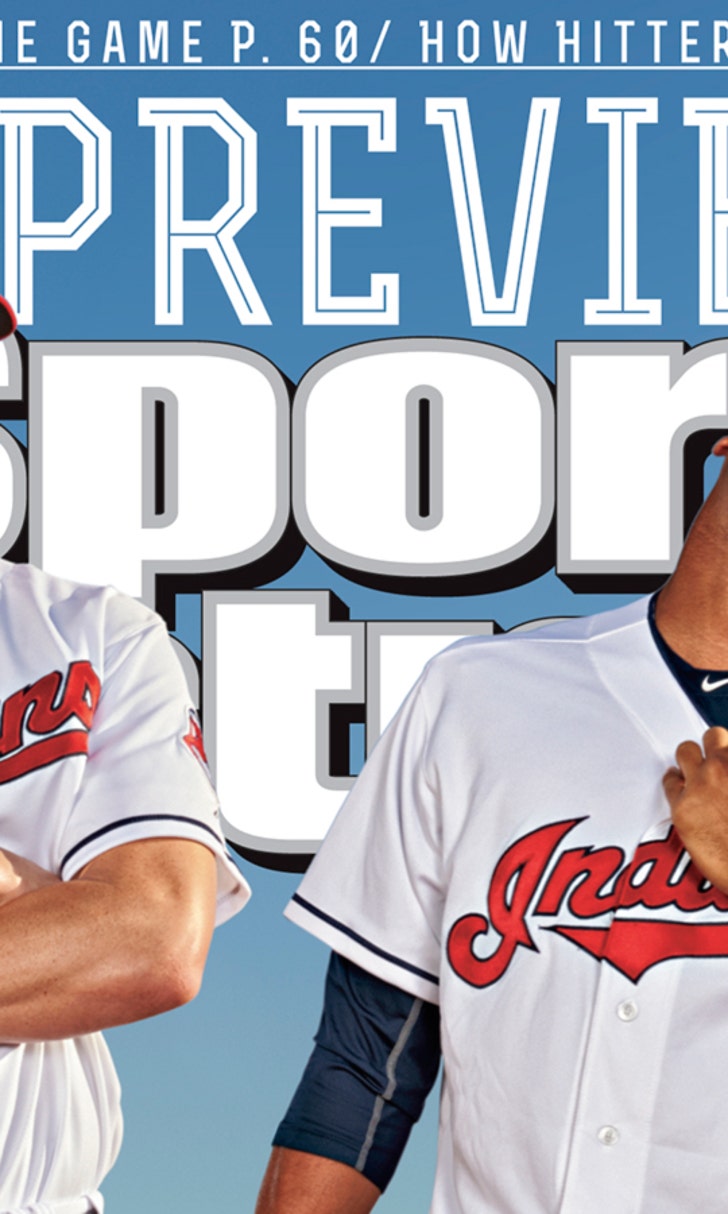 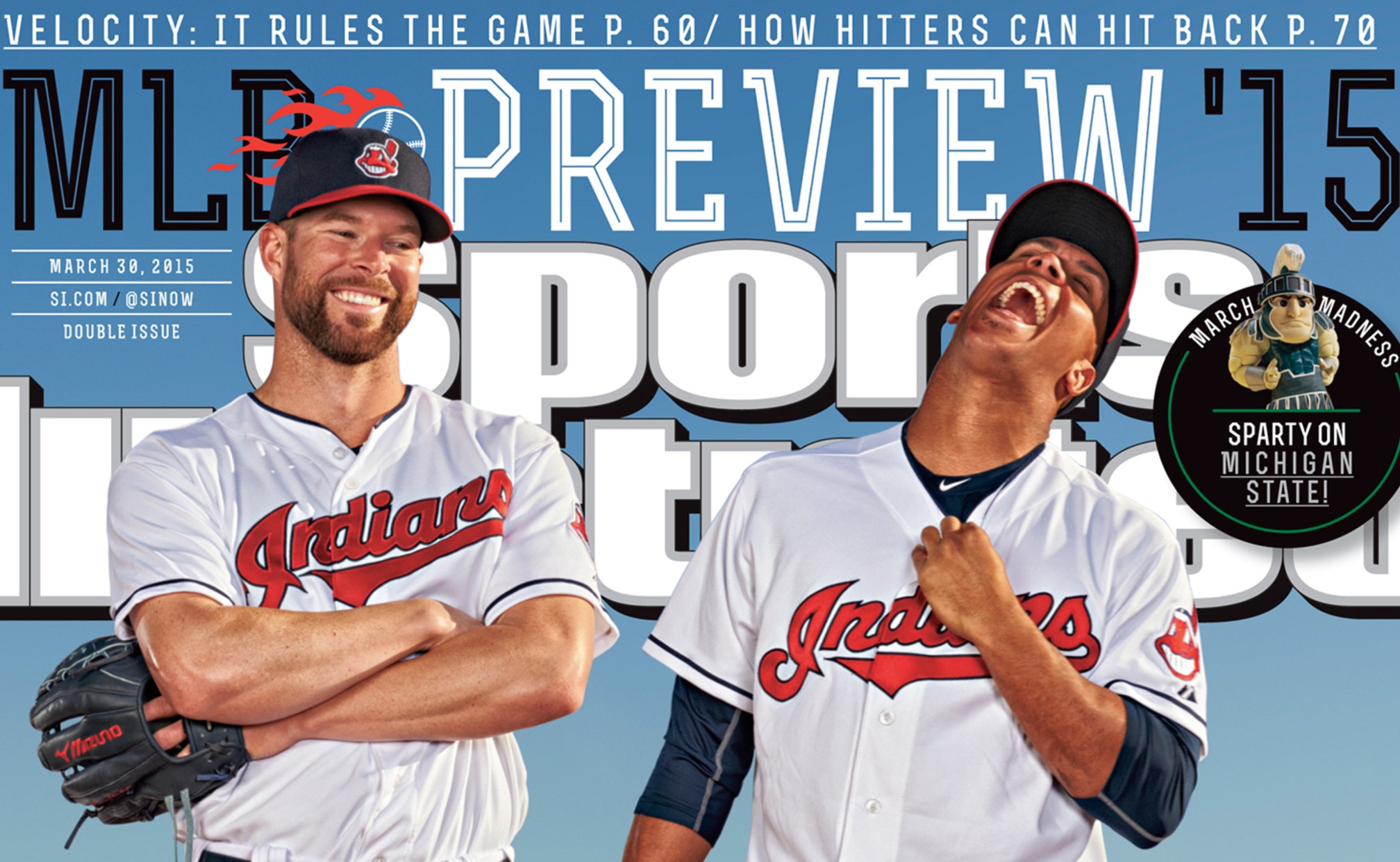 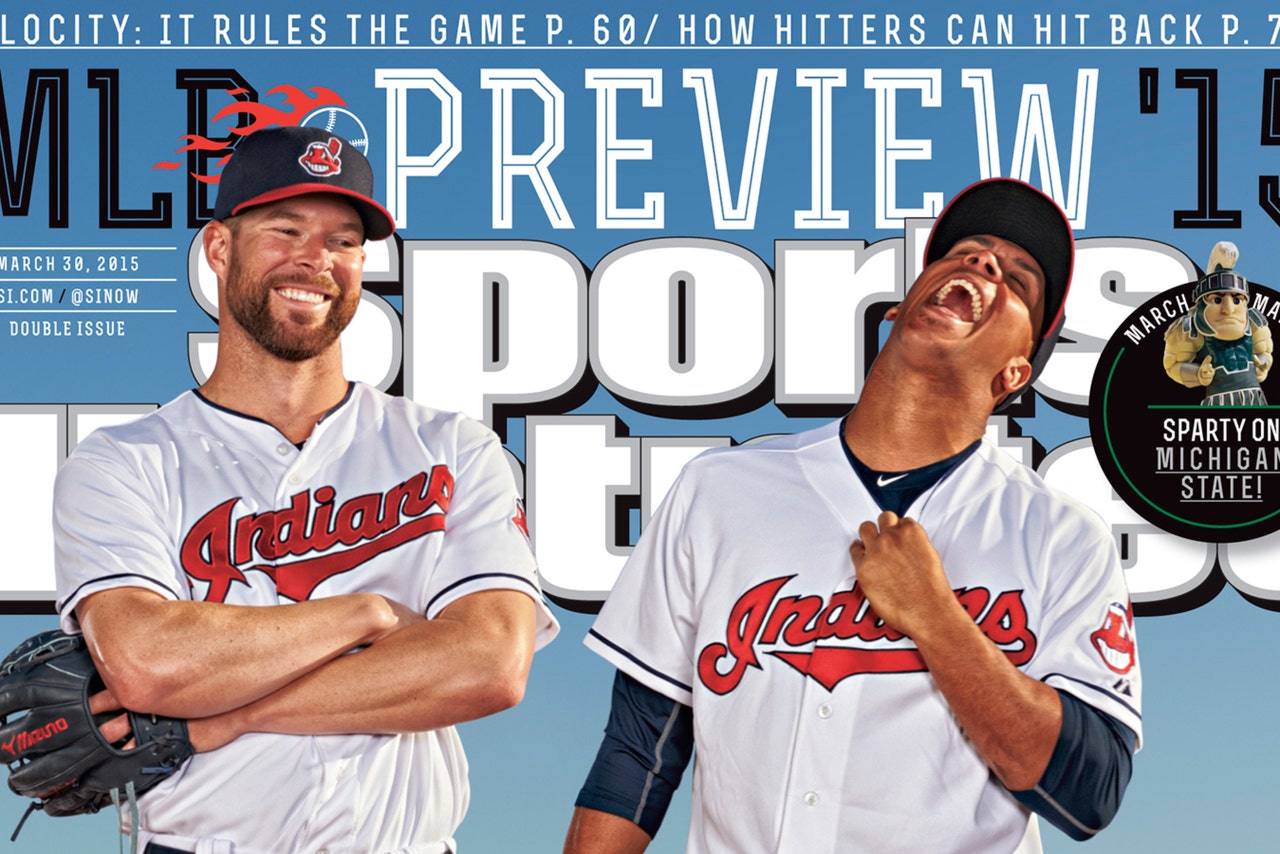 Back in March, Sports Illustrated predicted the Indians would win their first World Series championship since 1948.

Cleveland's 11-19 record is the worst in the American League and the second-worst in all of baseball.

Naturally, there's been a lot of talk about the infamous 'Sports Illustrated cover jinx' having something to do with the Tribe's rough start and the folks at SI have been trying to make the Indians and their fans feel a little better about it.

On Friday, Sports Illustrated tweeted directly at the Indians, suggesting that maybe their recent article about the team's historically horrendous defense would "reverse the jinx."

Cancel their subscription? Things just got real. But SI maintained their cool, responding with nothing more than the shrug emoticon.

While SI was clearly trying to make light of the situation, something that some fans have taken way too seriously, the Indians certainly weren't in the mood to play along with the joke. But who can blame them? The team is fading fast in a season that was supposed to be "their year."