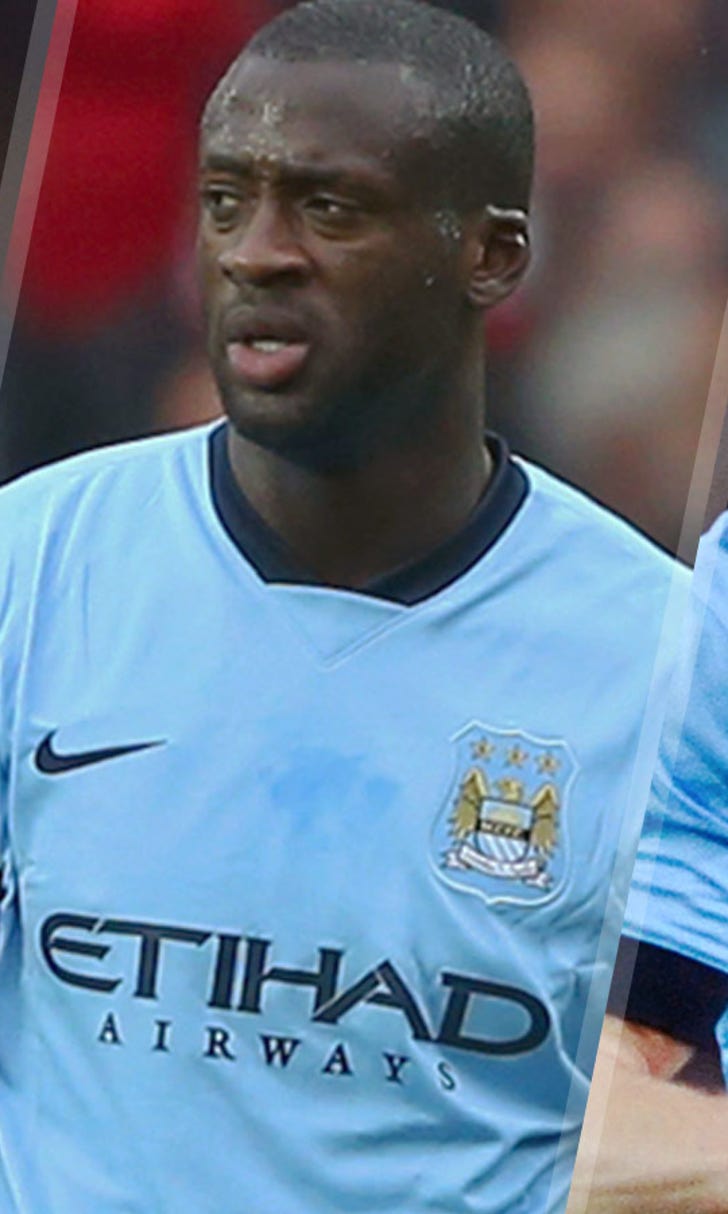 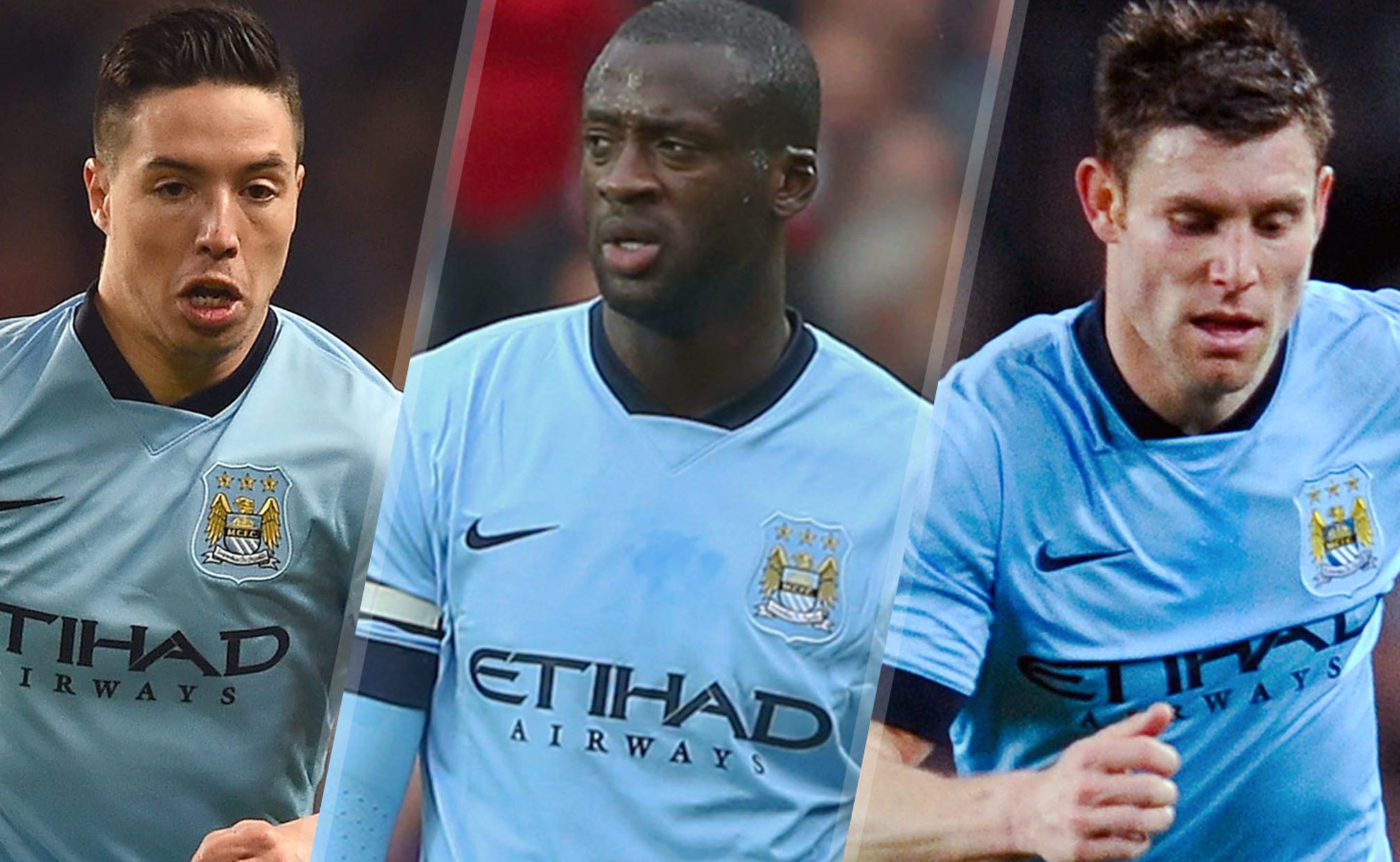 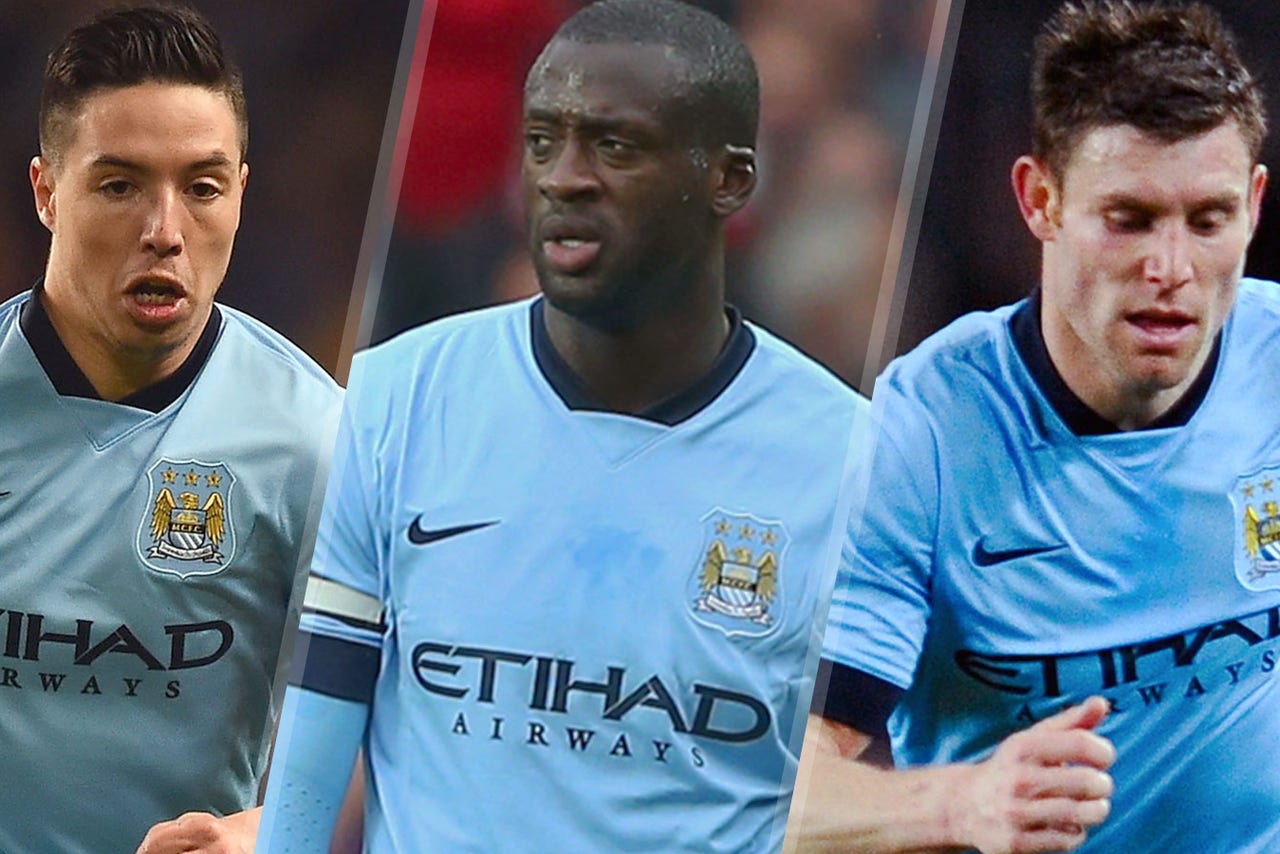 Manuel Pellegrini took the blame for Manchester City's derby humiliation after they lost 4-2 to Manchester United.

Arsenal chief executive Ivan Gazidis has slammed the Gunners' season but insists things are looking up.

Chelsea are ready to move for Atletico Madrid defender Miranda after scouting the Brazilian at the weekend.

West Ham will see off competition from Liverpool by offering £10m for Arsenal right-back Carl Jenkinson.

Liverpool manager Brendan Rodgers admits striker Daniel Sturridge will not be back to his best until next season.

Louis van Gaal has told Manchester United to finish the job after they trounced Manchester City.

Jordon Ibe is on the brink of signing a new long-term contract with Liverpool.

Raheem Sterling is the latest Premier League star to be embroiled in a smoking storm after he was caught on camera puffing on a shisha pipe.

Louis van Gaal revelled in Manchester United's derby demolition of rivals City to leave Manuel Pellegrini shouldering the blame for the alarming slump in form which had reduced his side to title also-rans.

Dougie Freedman has pledged his future to Nottingham Forest.