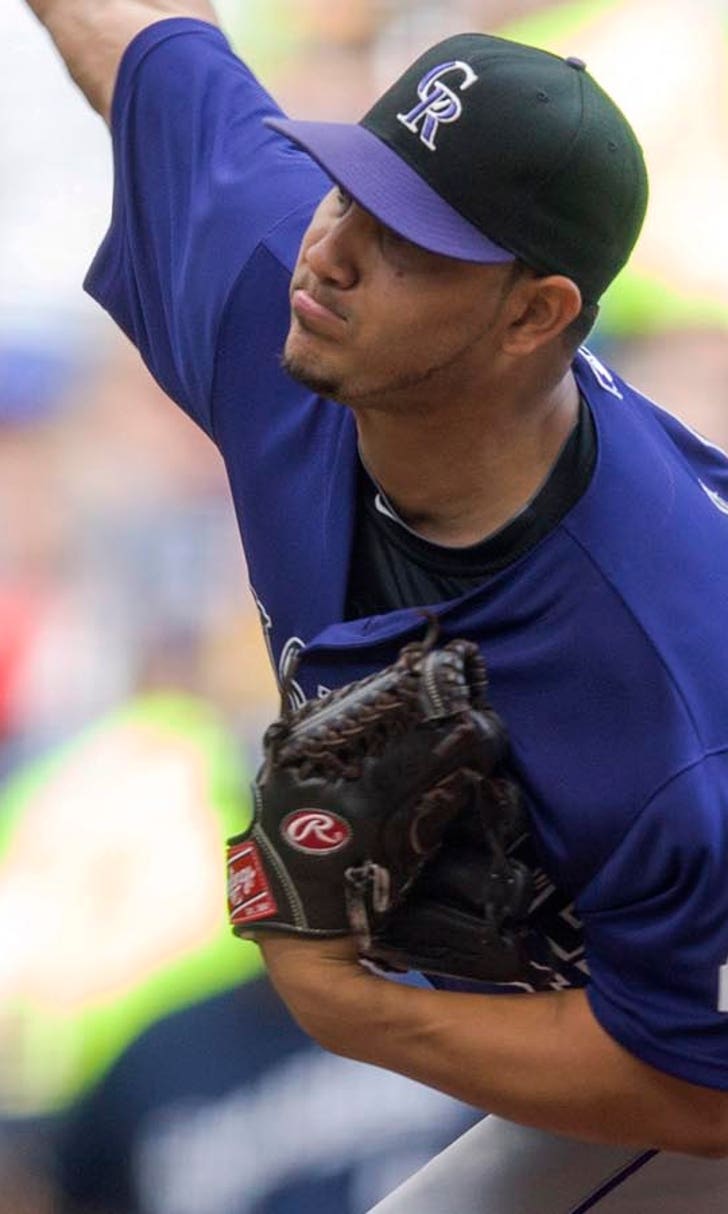 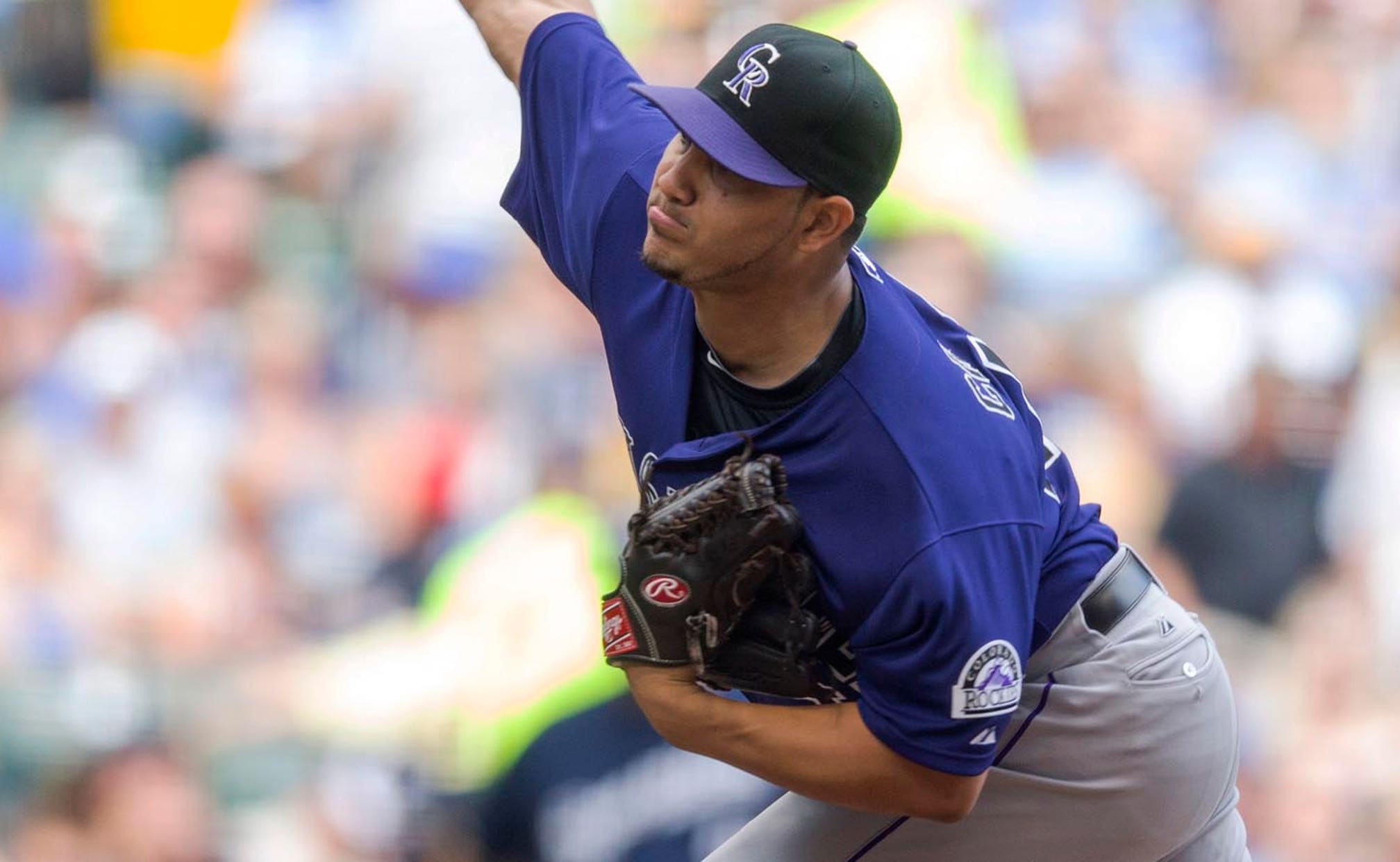 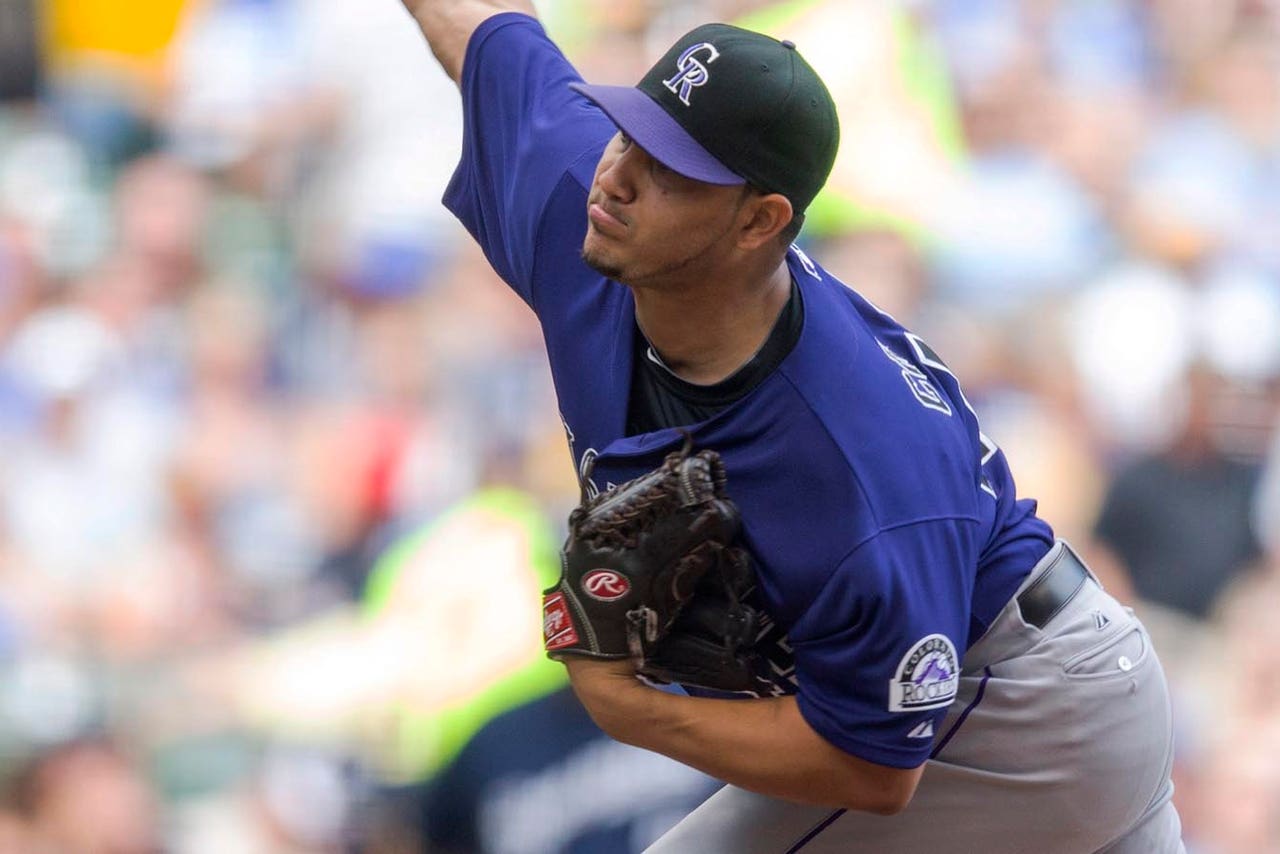 He is currently building up volume at the Goodyear Player Development Complex and will join the Triple-A Columbus roster in the coming weeks.