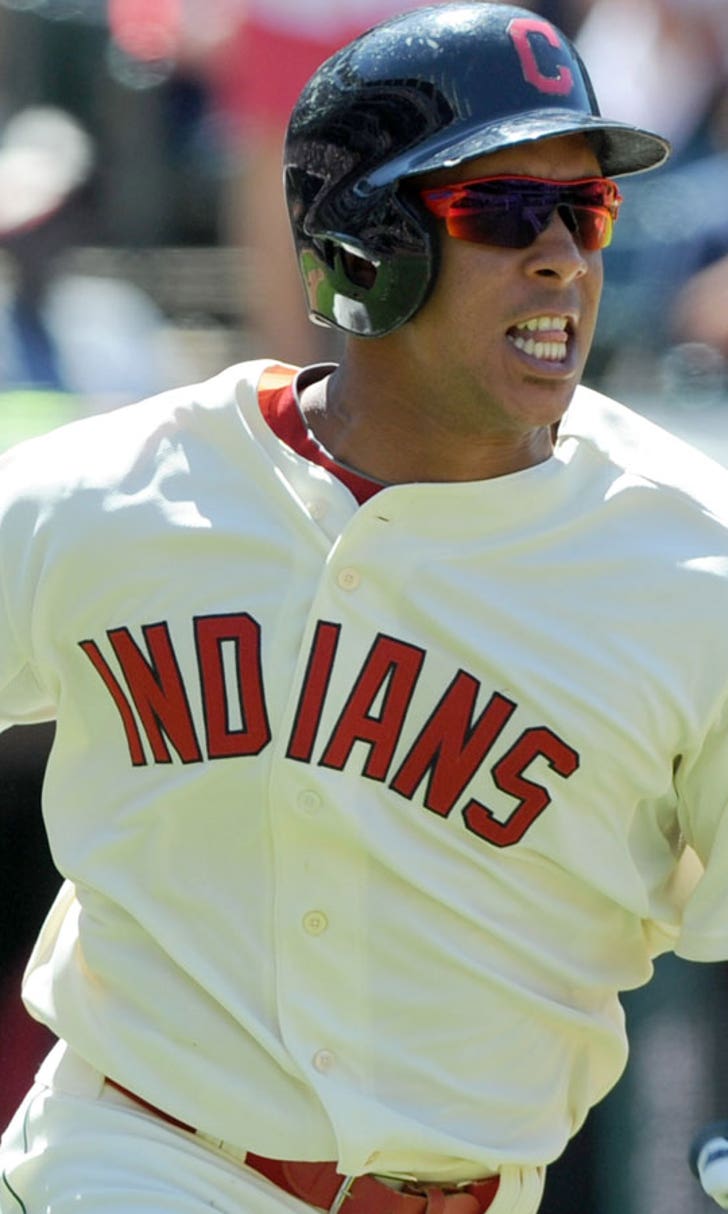 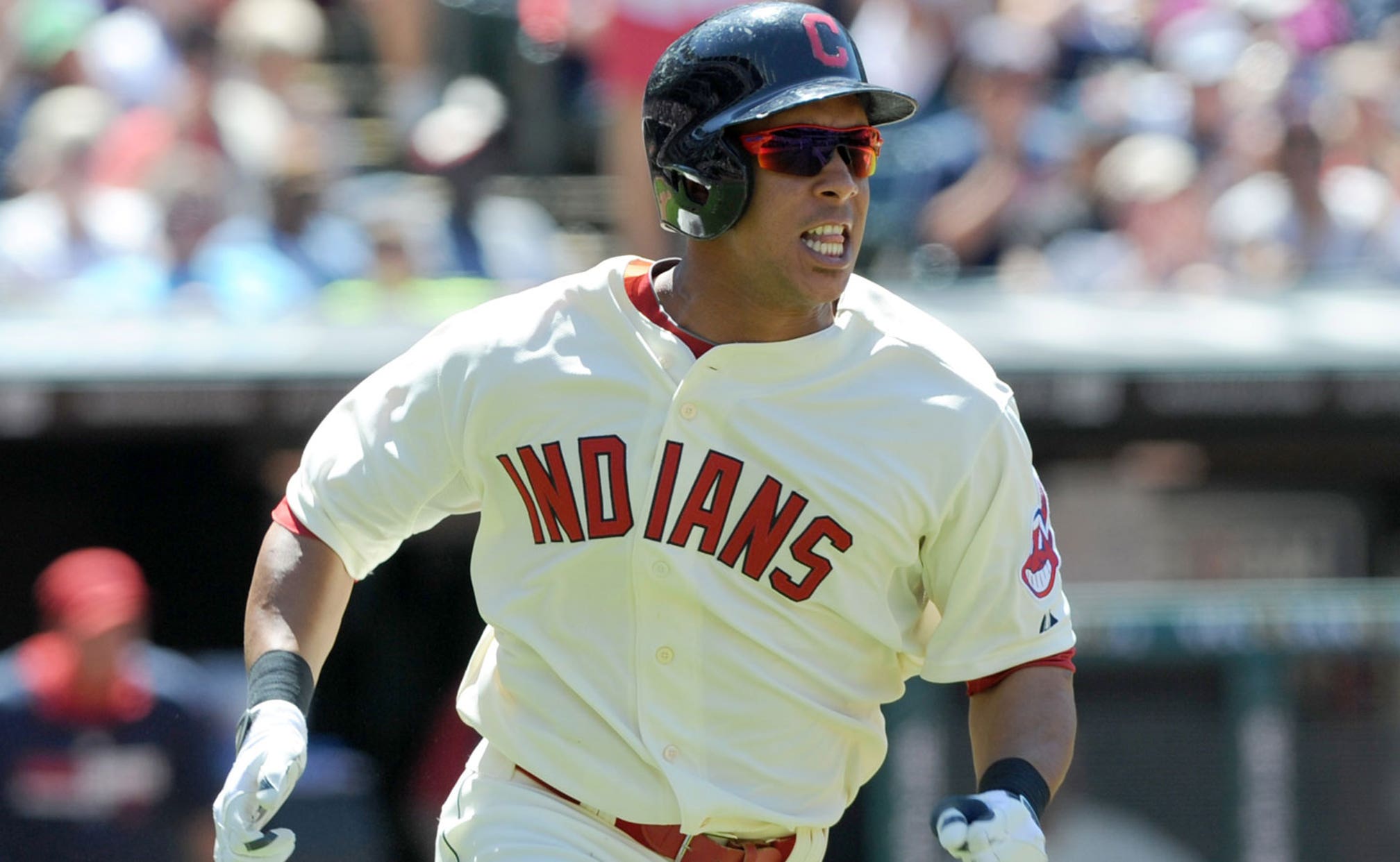 Indians' Brantley out again with back issue 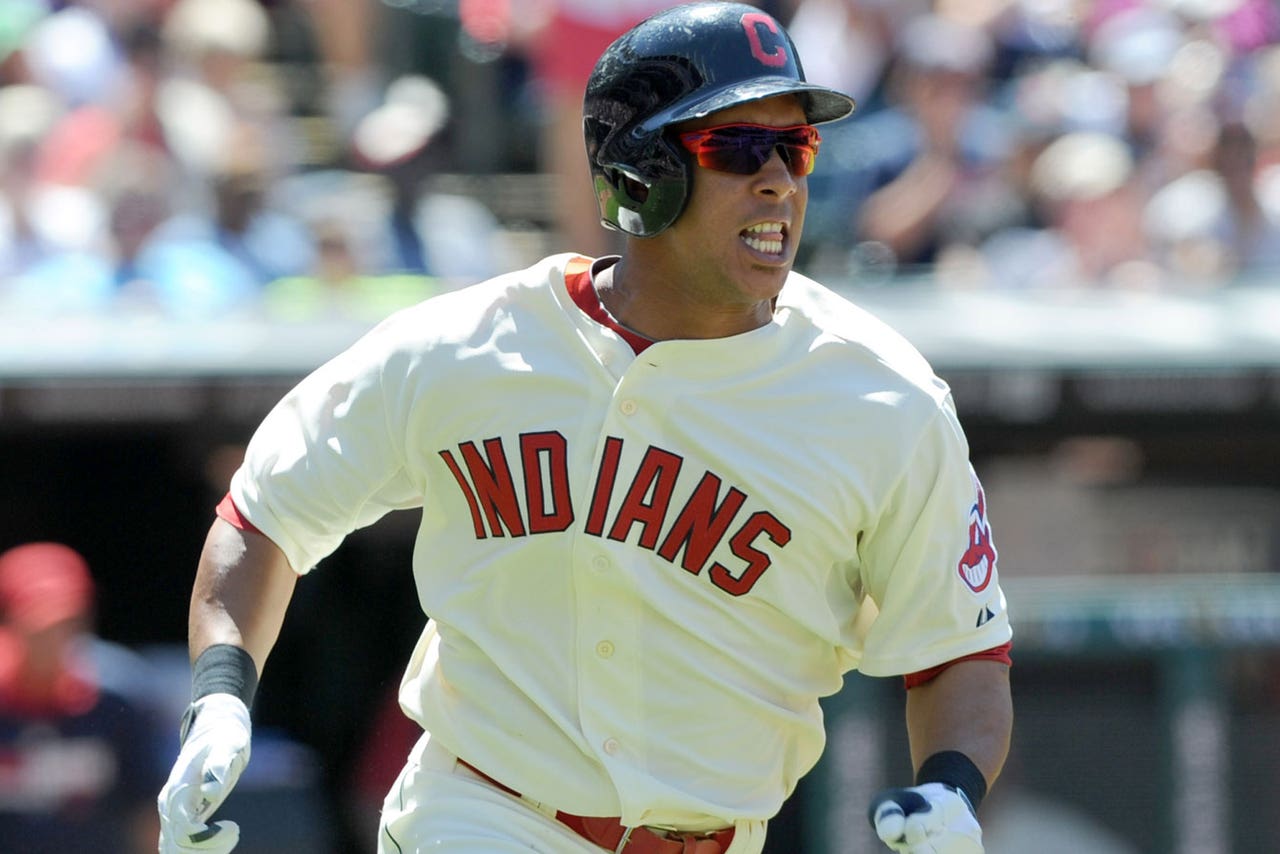 CLEVELAND (AP) -- Michael Brantley's tricky back has improved, and the Indians are confident the All-Star is moving toward returning to the lineup.

Brantley missed his fifth game Tuesday night with stiffness in his lower back, a condition that has bothered him since the start of training camp in Arizona. Manager Terry Francona said Brantley has been examined by specialists, who are convinced he'll get better and the problem will not linger all season.

Brantley played the opener in Houston before resting two games. The 27-year-old returned to the lineup on Friday for Cleveland's home opener against Detroit but was kept out of the final two games over the weekend as the Tigers swept the Indians.

"He's been looked at by the best and they have pretty much concluded the original conclusion is correct, and that when he's able to play he's not going to hurt himself and he's going be OK," Francona said. "We just want to give him a chance to not go out and feel like he's 70 percent."

Francona said Brantley will go through normal activities on Tuesday, but it is unlikely he'll play in Wednesday's game against the White Sox. The Indians are off Thursday.

Francona regretted playing Brantley in the home opener. The club has discussed all options with Brantley, including placing him on the disabled list, but he seems to be improving.

Brantley had a breakout season in 2014, batting .327 with 20 homers and 97 RBIs. He finished third in the AL MVP voting and led the Indians in virtually every offensive category.

Francona said doctors have pinpointed the issue in Brantley's back, which he said is a common ailment.

"I don't even think there's a name for it," Francona said. "Kind of the same things that me and you and everybody else, when you tweak that area, when it wants to hurt, it hurts."