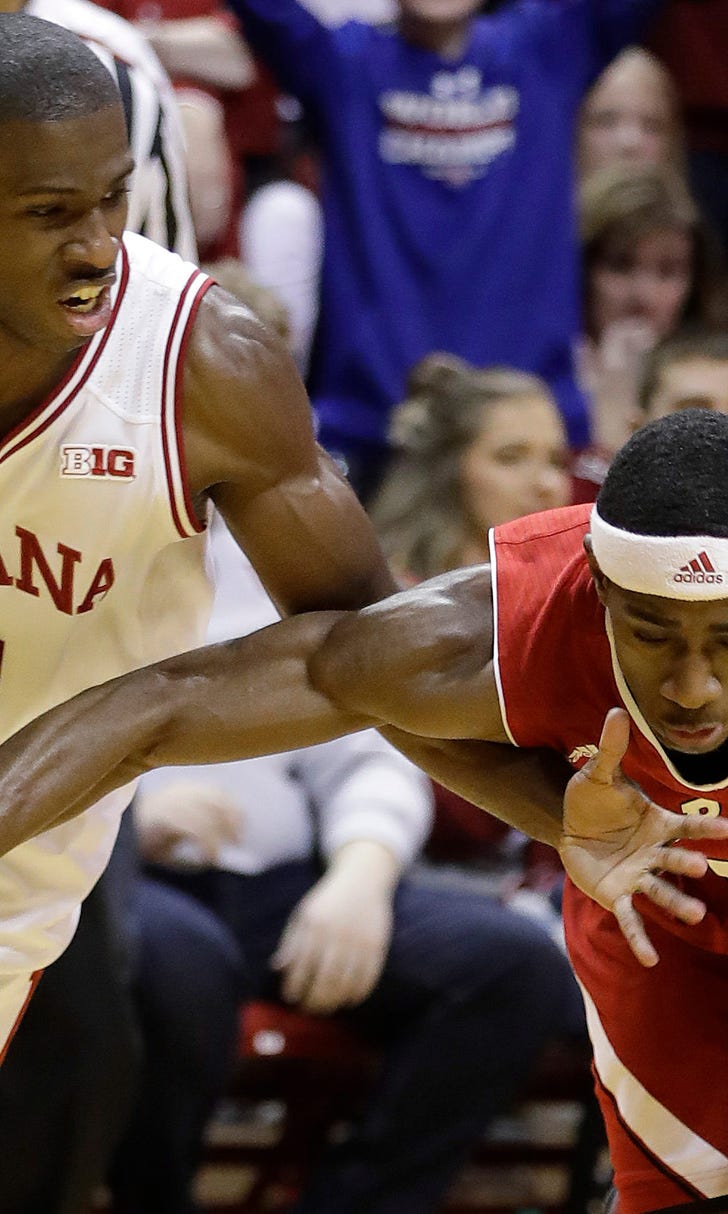 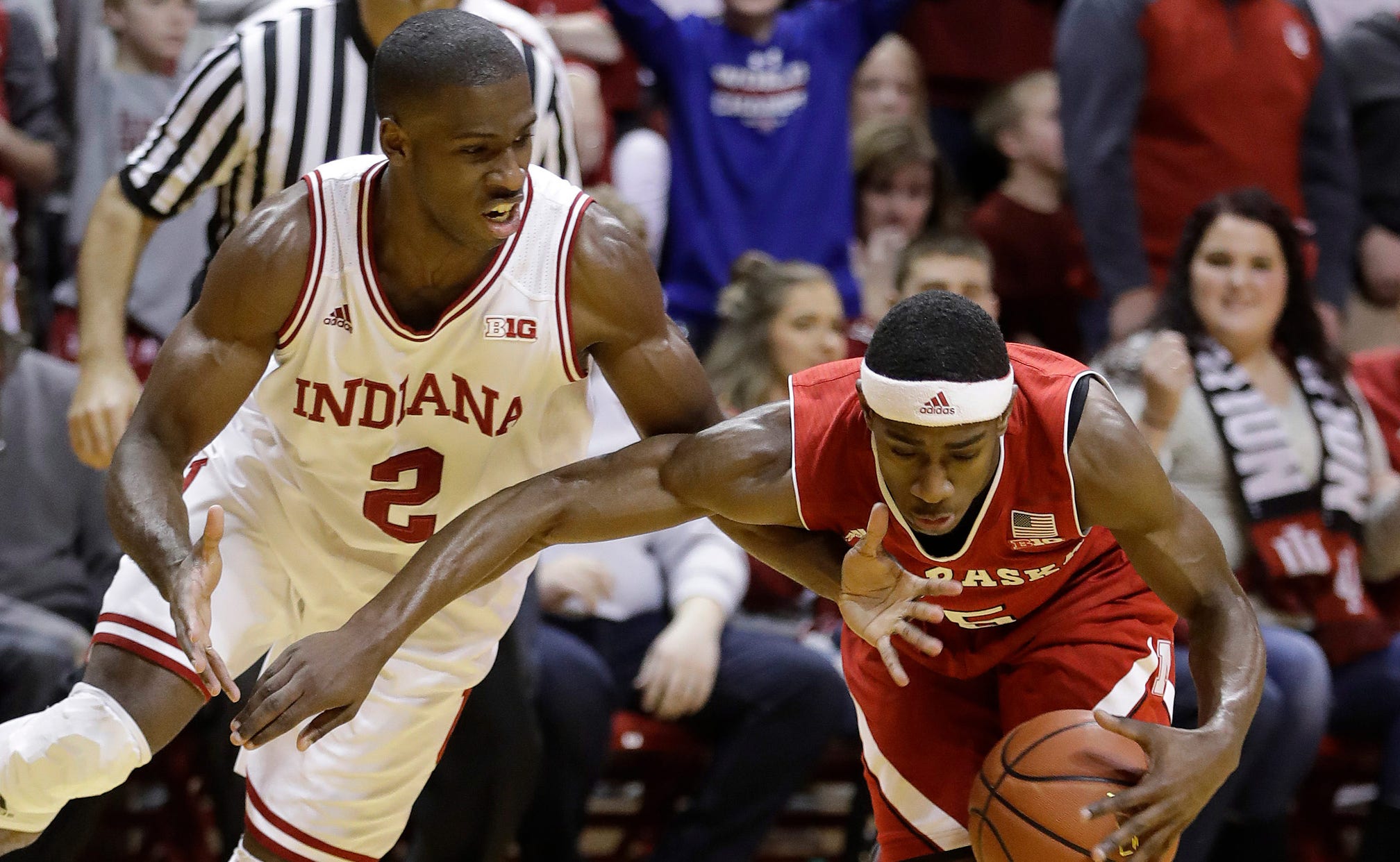 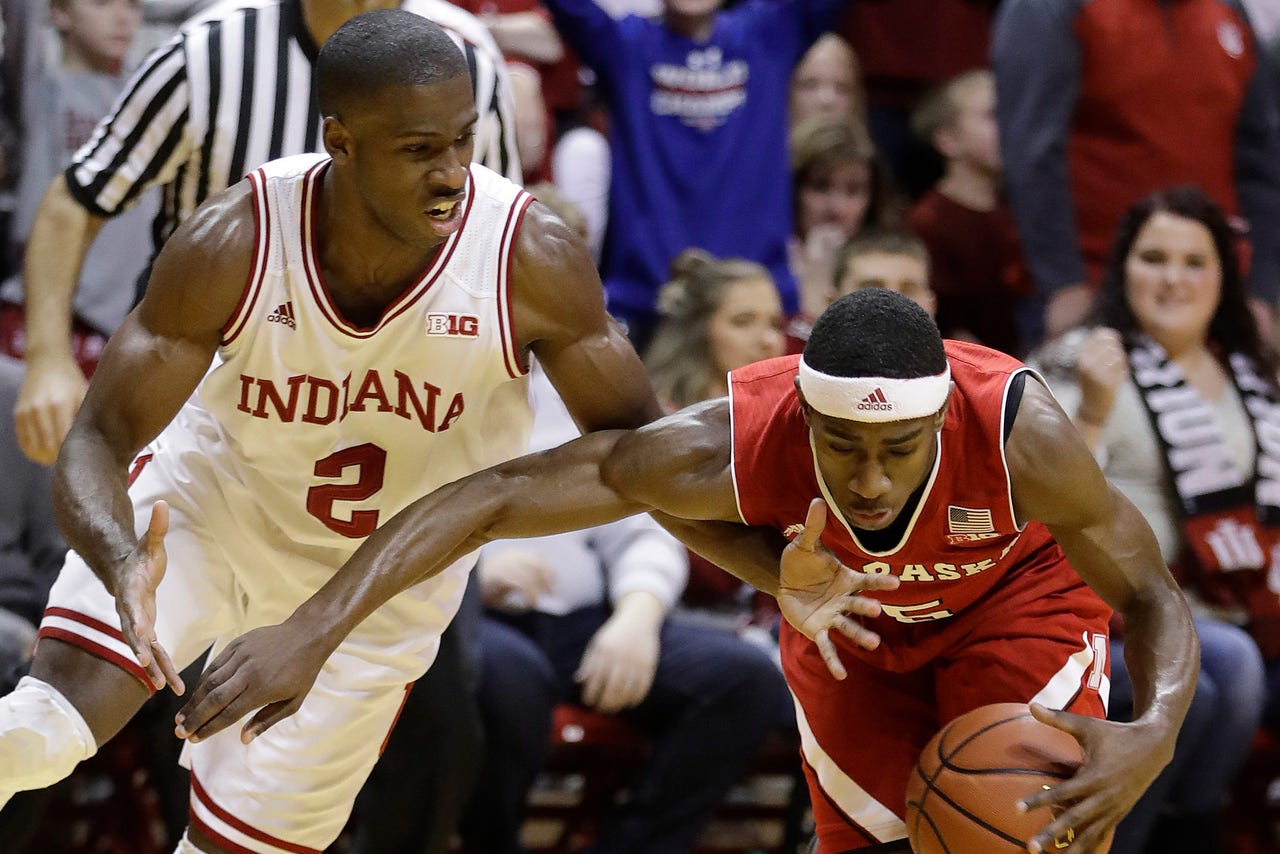 Beat No. 16 Indiana, take Thursday off.

Tai Webster and Glynn Watson Jr. made sure everyone got that badly needed break. Watson scored 26 points, Webster added 21 and together they provided the scoring punches in a closing flurry that helped Nebraska shock the defending Big Ten champs 87-83 in the conference opener for both teams.

"I was excited for that," Webster said, describing the conversation during a timeout with 6:37 to play. "When he said that, I gathered the boys and I said, `We need this, I need that day off.'"

Miles insisted he will deliver on that promise, especially after snapping the Hoosiers' 26-game winning streak at Assembly Hall.

Nebraska (7-6, 1-0) needed everything in its arsenal to close it out -- four players scoring in double figures, a season-high point total and a smothering defensive effort -- to become the first road team to win at Indiana since Michigan State on March 7, 2015.

The young Cornhuskers showed just how much they learned from an unforgiving early schedule that included four games against ranked teams, two more against power-five schools and six road games already. And now Nebraska has its biggest win of the season as proof.

"I think is probably one of the more unexpected ones for our guys and I hope it just gives them so much confidence. We haven't been able to get on top on the road," Miles said. "So to play from the lead was important tonight and sustaining that, I thought, was a great mark of their mindset."

After a slow start, the Hoosiers (10-3, 0-1) charged back to take a 36-33 halftime lead and looked like they would pull away when they extended the margin to seven early in the second half. Nebraska answered immediately with a 19-8 run to take a 54-49 lead with 13:24 to play.

Again, the Hoosiers fought back, this time from a seven-point deficit to the tie score at 68 -- before the timeout. Indiana retook the lead, 73-70, on Robert Johnson's 3-pointer with 4:39 to go but Nebraska didn't crack.

Johnson had 19 points and Thomas Bryant had 17 points and 10 rebounds for Indiana.

"They did a great job and they made more plays than we did and it's bewildering to me that we're having trouble challenging shots," Crean said.

Nebraska: After a tough first two months, the Cornhuskers proved they are growing up. With three losses in their previous four games, including one to Gardner-Webb just 10 days earlier, Wednesday's win should give Nebraska the confidence it can play with the Big Ten's top dogs.

Indiana: The Hoosiers can look many places for how this one got away from them. There were 19 turnovers, they were 16 of 24 from the free throw line, they were outscored 40-32 in the paint and 21-12 off the bench. But Crean believed this loss was mostly the result of mental errors and poor defense -- things that have to get corrected fast if Indiana plans on defending its conference title.

Former Hoosiers star Michael Lewis returned to his alma mater Wednesday night, this time as an assistant coach with Nebraska. It's not the first time Lewis has been on the visiting bench inside Assembly Hall, but it was his first trip back since Kevin "Yogi" Ferrell broke Lewis' school record for career assists.

"He's a much better player than me and the thing I really enjoyed was watching him grow as a player," Lewis said. "He really improved and earned everything he got."

Juwan Morgan of Indiana left the game with a bruised left shoulder when he was thrown to the court by Jordy Tshimanga. A flagrant foul was called on the play, a play Miles called malicious after the game before defending Tshimanga by saying he's not a malicious player. Crean said the injury wasn't believed to be as bad as initially feared.

Indiana will try to rebound when it plays No. 6 Louisville on Saturday in Indianapolis.