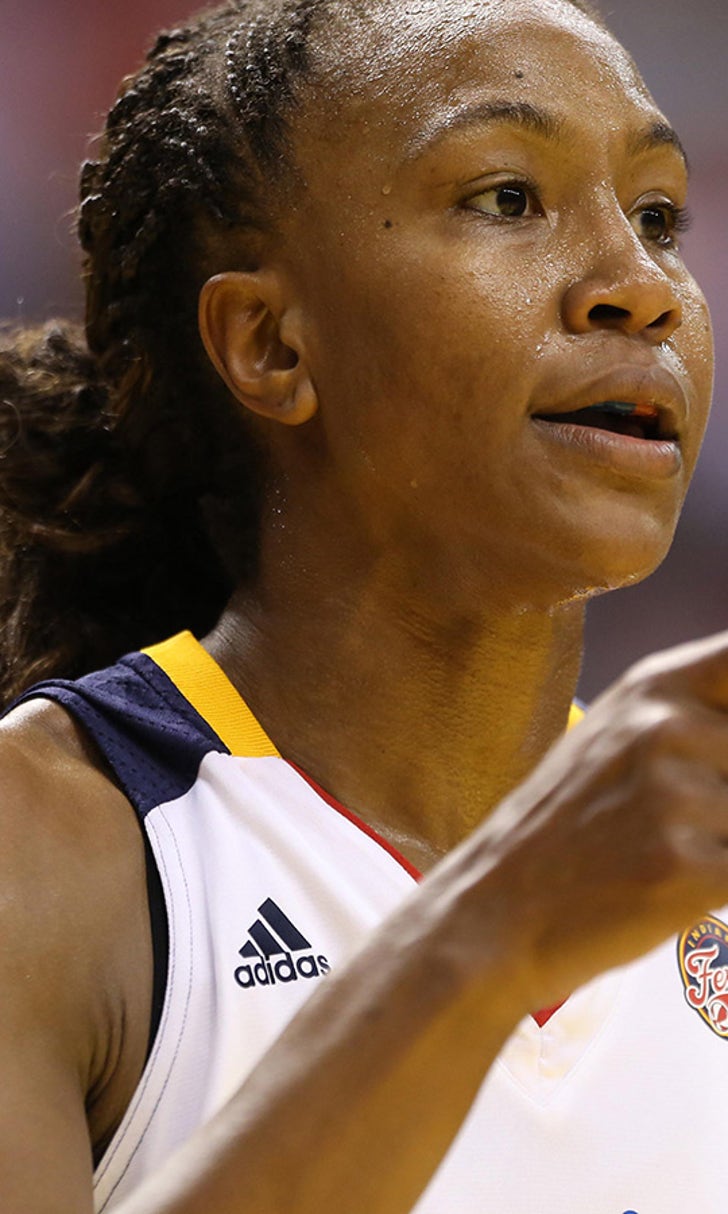 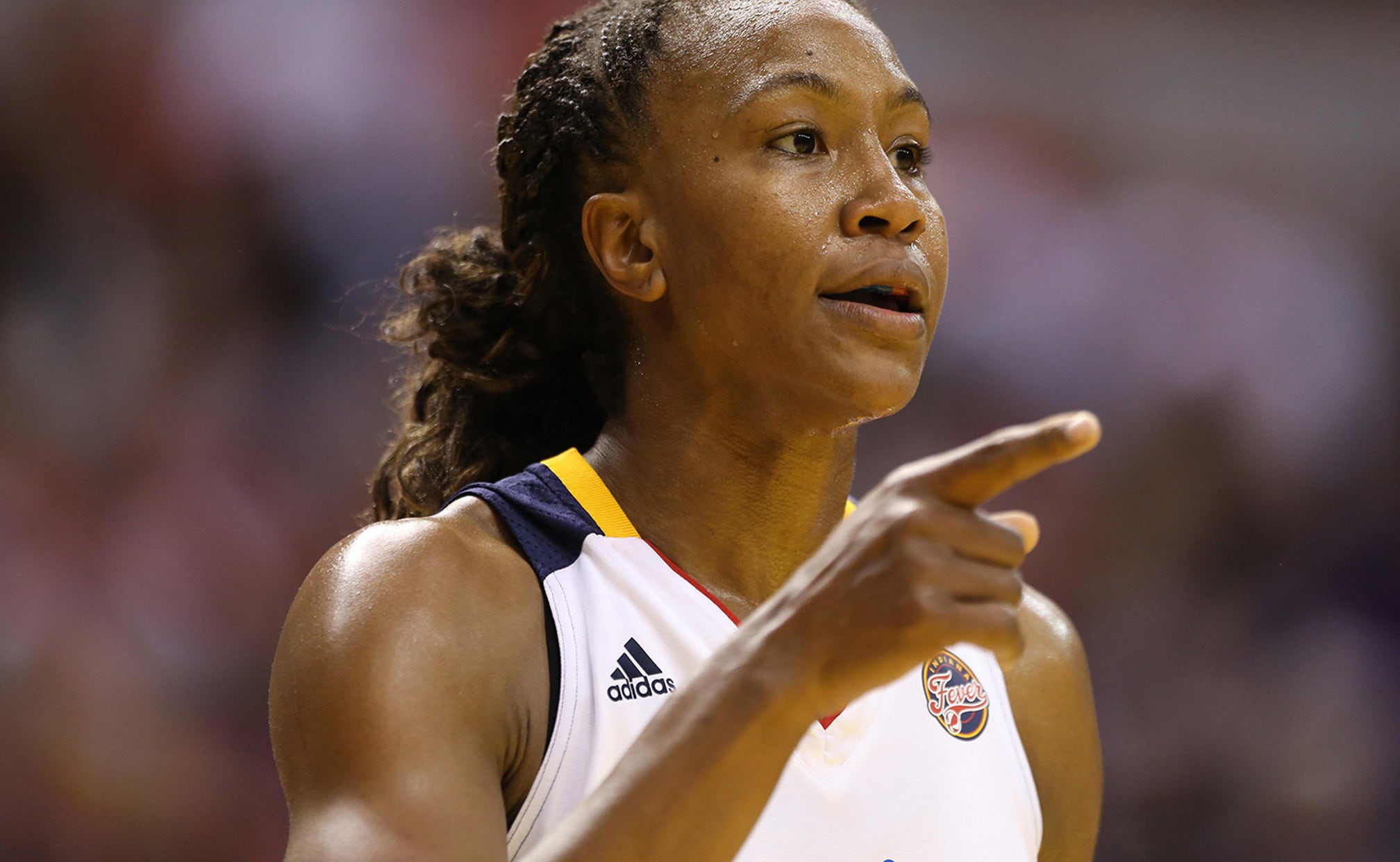 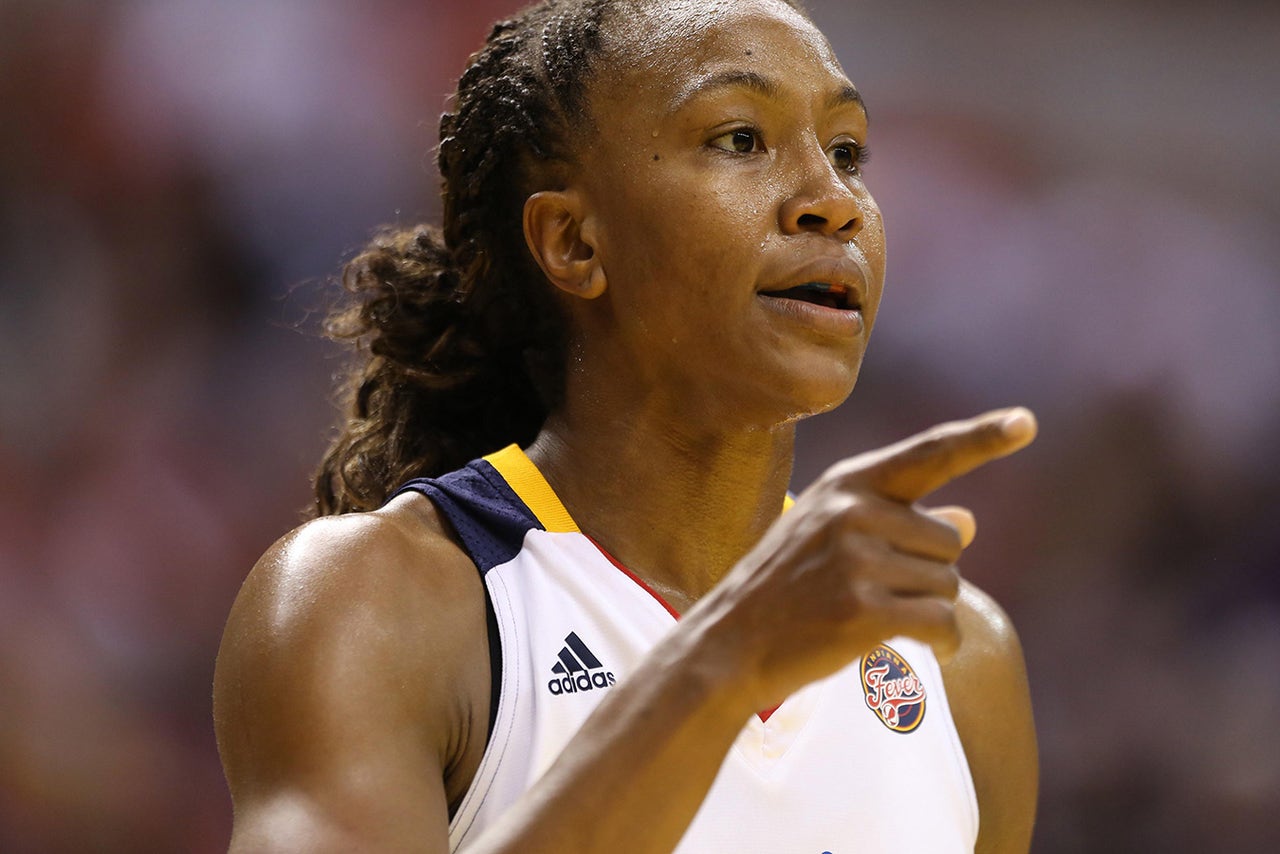 Every Indiana Fever game of the 2016 season will be broadcast live either online or on television, with local and regional TV networks expanding coverage for what is the club's 17th WNBA season. Fever fans will have live video options for all 34 games, with over half of its schedule being televised between FOX Sports Indiana, WISH-TV, MyINDY-TV 23 and ESPN2. Additional road games will air on NBATV.

Eighteen regular-season Fever games will appear on live television to complement coverage on WNBA LEAGUE PASS, which provides worldwide access to webcasts of all WNBA games. FOX Sports Indiana and WISH/WNDY, which each carried six Fever games in 2015, will both air additional games during superstar Tamika Catchings' final pro season. Three Indiana games will air live on ESPN2, including a Sept. 18 season finale against Dallas that will be Catchings' final regular-season game at Bankers Life Fieldhouse.

For the 17th consecutive year, the Fever partner with regional sports network FOX Sports Indiana. As part of an eight-game schedule, coverage tips off May 20 when the Fever host the Atlanta Dream. One highlight of the schedule is a pair of June home dates with the Seattle Storm, who feature the top pick in each of the past two WNBA Drafts, Jewell Loyd and Breanna Stewart. Following a break for the Olympics, FSI will air the first game following a hopeful gold medal for Catchings and the United States, when the Fever host Washington on Aug. 27. Also airing on FSI will be a June 25 game at Dallas, produced by FOX Sports Southwest, that features Catchings in her first and only pro game in her high school hometown of Dallas. (She graduated from nearby Duncanville High School.)

WISH-TV and MyINDY-TV 23 begin the third year of their local TV agreement with the Fever. The 2016 slate features seven games, with six on MyINDY-TV 23. The first telecast is June 3 at New York, followed by June 10 against Chicago, June 19 against New York, and a second road telecast, June 22 at Washington. The lone broadcast carried on WISH-TV is August 30 against the Phoenix Mercury. The package concludes when defending champion Minnesota visits Indy on Sept. 16.

A live webcast of every game is available on FeverBasketball.com except during national broadcast windows. Games televised on FSI are also streamed on the FOX Sports GO app and FOXSportsGO.com to FSI subscribers. FeverBasketball.com webcasts during games televised on FSI are not available in local market areas due to blackout restrictions. TV games aired on ESPN2 are simulcast on ESPN3.com.

The tandem of Chris Denari and Debbie Antonelli will team for a 15th straight summer calling Fever action for FOX Sports Indiana. Denari will be paired with former Fever star Tully Bevilaqua during local games on WISH-TV and MyINDY-TV 23.

For the first time in franchise history, due to efforts to provide more live TV programming, Fever games will not be carried on radio.