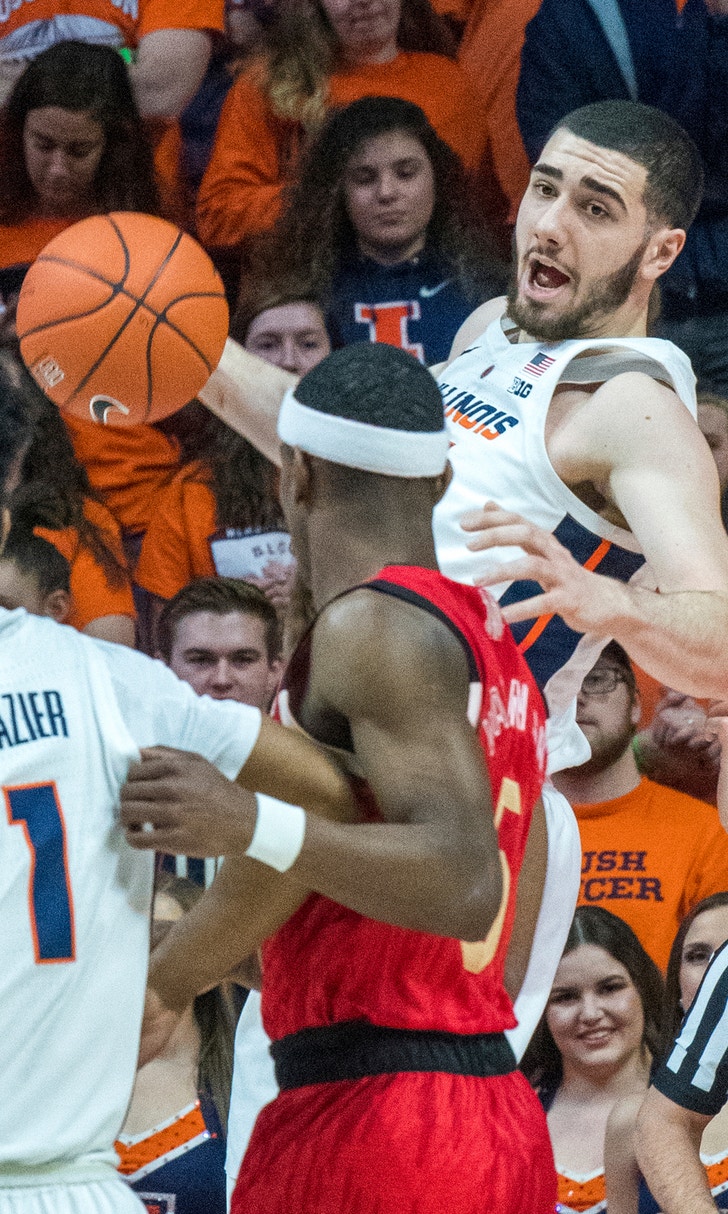 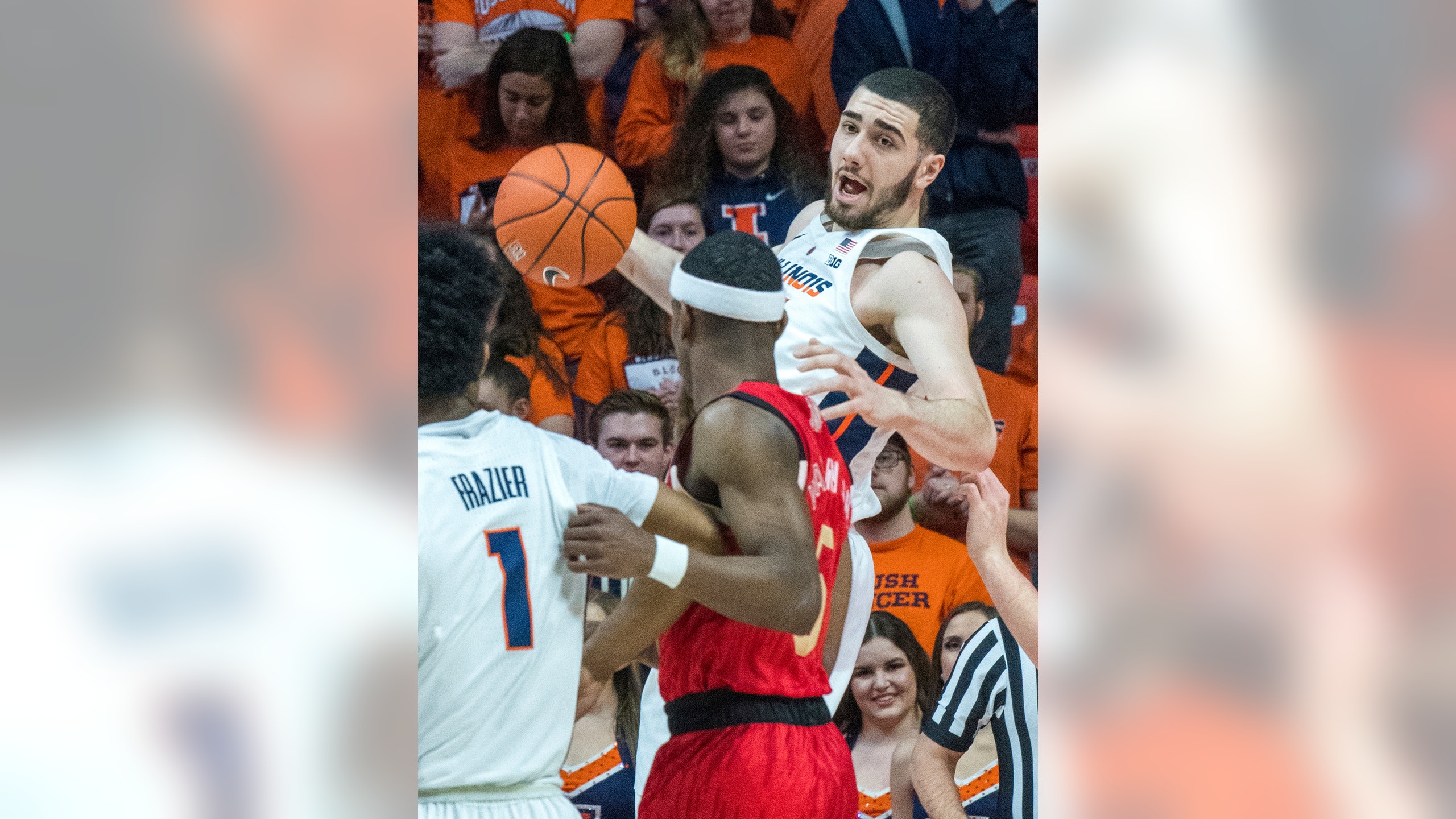 Underwood gave his team credit for a swarming defense, something the Illini have become known for in the conference.

"I think far and away, from a defensive standpoint, this was our best game of the year," Underwood said. "It was fun to watch."

The Huskers were cold from the field all afternoon, hitting 25 of 70 for 36 percent, compared to Illinois' 27 of 56 shooting for 48 percent.

"Bad shooting is like a virus," said Nebraska coach Tim Miles. "It goes bad and then all of a sudden you're expecting the worst."

Illinois led by as many as 15 points late in the game, but Nebraska pulled within nine before Illinois held on for the win.

The Illini kept pace with the Huskers the first half, after jumping out to a 7-0 lead. The final five minutes of the half saw Frazier and Nichols take over for the Illinois offense. Frazier hit two 3-pointers and Nichols one to give Illinois a 38-29 lead at the half.

"Kipper played well against us previously," Miles said. "And he made us pay again today."

The Huskers seemed out of sync from the opening tip and shot only 32 percent from the field the first half, compared to 47 percent for Illinois.

"I thought our defense had them sped up the entire game," Underwood said. "And that kept them out of sync, I think."

Illinois made 9 of 23 free throws (39 percent), its worst free-throw percentage since a 2012 win over Georgia Tech.

Nebraska came into Saturday's game on a four-game losing streak following a 62-51 loss to Wisconsin on Tuesday. The Huskers are without second-leading scorer Isaac Copeland, who averaged 14 points per game, due a torn ACL. Copeland is expected to miss the remainder of the season.

Nebraska beat the Illini 75-60 in Lincoln in December, although the Illini are 10-2 all-time against Nebraska at home. The Illini beat the Huskers 72-66 at the State Farm Center last season.

Illinois has been inconsistent all season, and the previous two games were good examples. The Illini shocked then-No. 13 Maryland 78-67 on Jan. 26 at Madison Square Garden, recording its highest-ranked win in four seasons. The Illini then lost to Minnesota 86-75 just four days later.

BATTLE OF THE BOARDS

The Huskers were led by Borchardt's 11 offensive rebounds. While out-rebounding Illinois 50-36 overall, it was Nebraska's 21 offensive boards that stood out.

Illinois managed only eight offensive rebounds in the game.

"I was disappointed in the offensive rebound stats," Underwood said. "We obviously need to clear that up before Tuesday (against No. 6 Michigan State)."

"Offense is fleeting," Nichols said after the game. "It comes and goes. Defensive plays win games."

"It was a good showing, And boy, am I happy for Kip. He works hard and is a great teammate and locker room guy. I just left him alone all week. He's had enough people in his ear. I just let him go out and play."

With the game waxing and waning in the final few minutes, and Nebraska making several small runs at Illinois, Frazier did what he does the most for his team.

He hit the dagger to seal the victory.