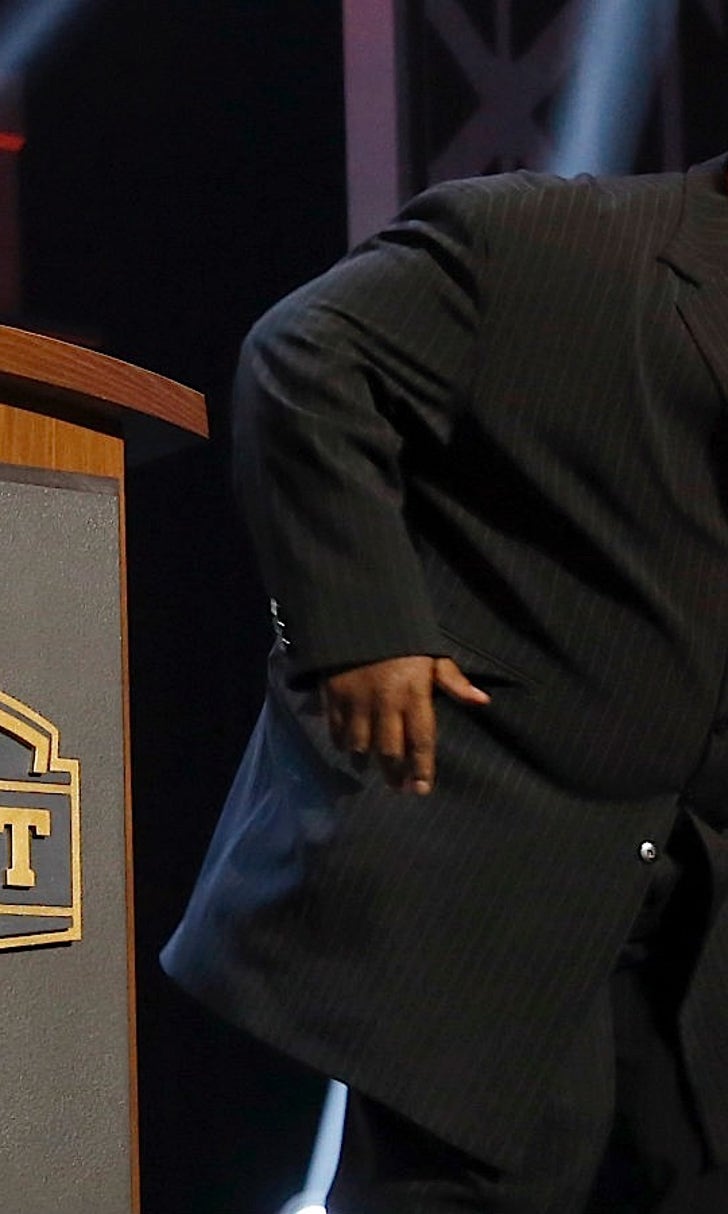 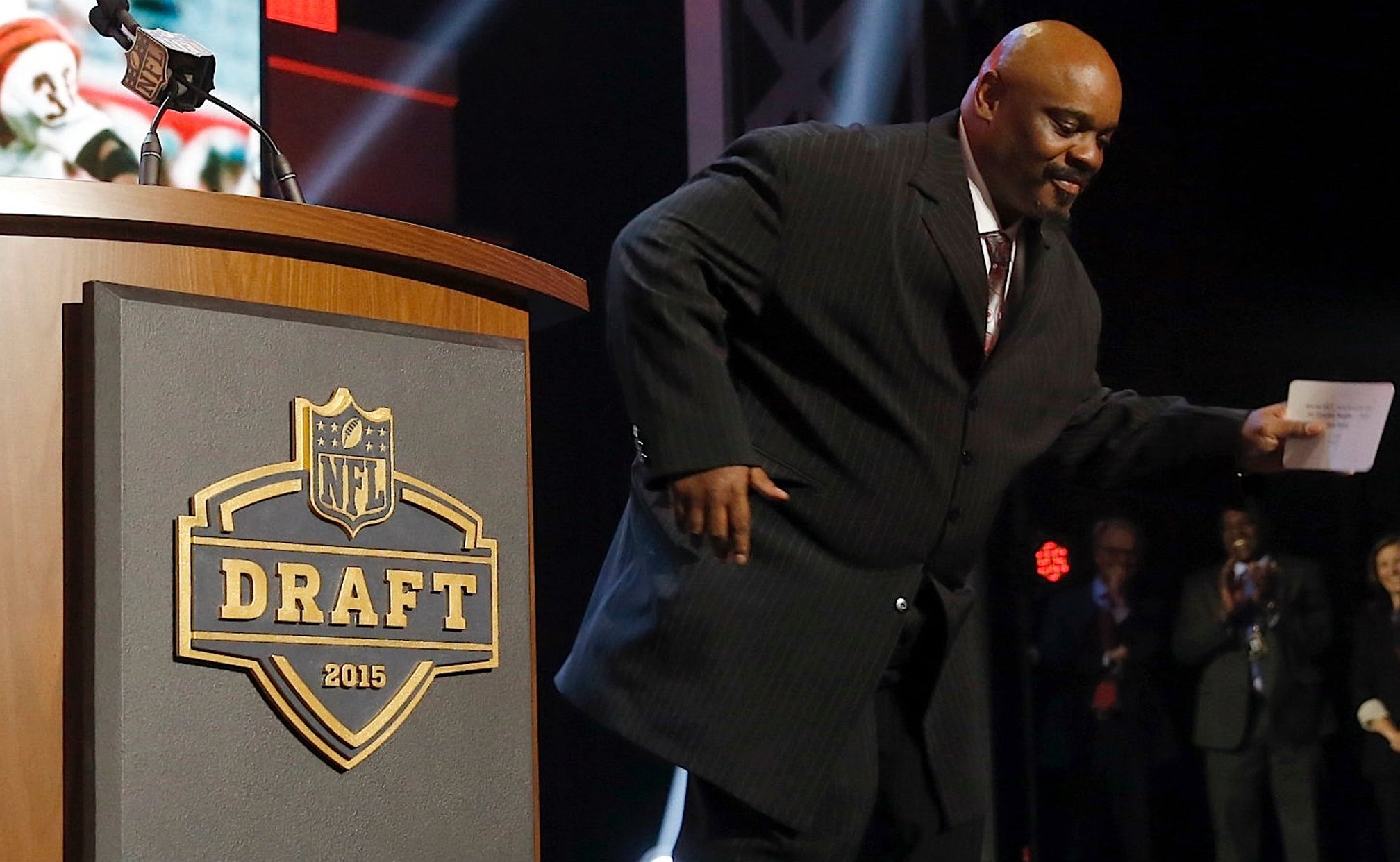 Ickey Woods hits the 'Ickey Shuffle' at the NFL Draft

Even when he's at the NFL Draft, former Cincinnati Bengals running back Ickey Woods is getting some cold cuts!

During Round Two on Friday, Woods, along with many other former players, announced his former team's pick.

On a day of moves the most exciting moves came from Woods when he hit his famous 'Ickey Shuffle' before announcing the Bengals 53rd overall pick.

HE DID THE SHUFFLE pic.twitter.com/jbugh4hTcP