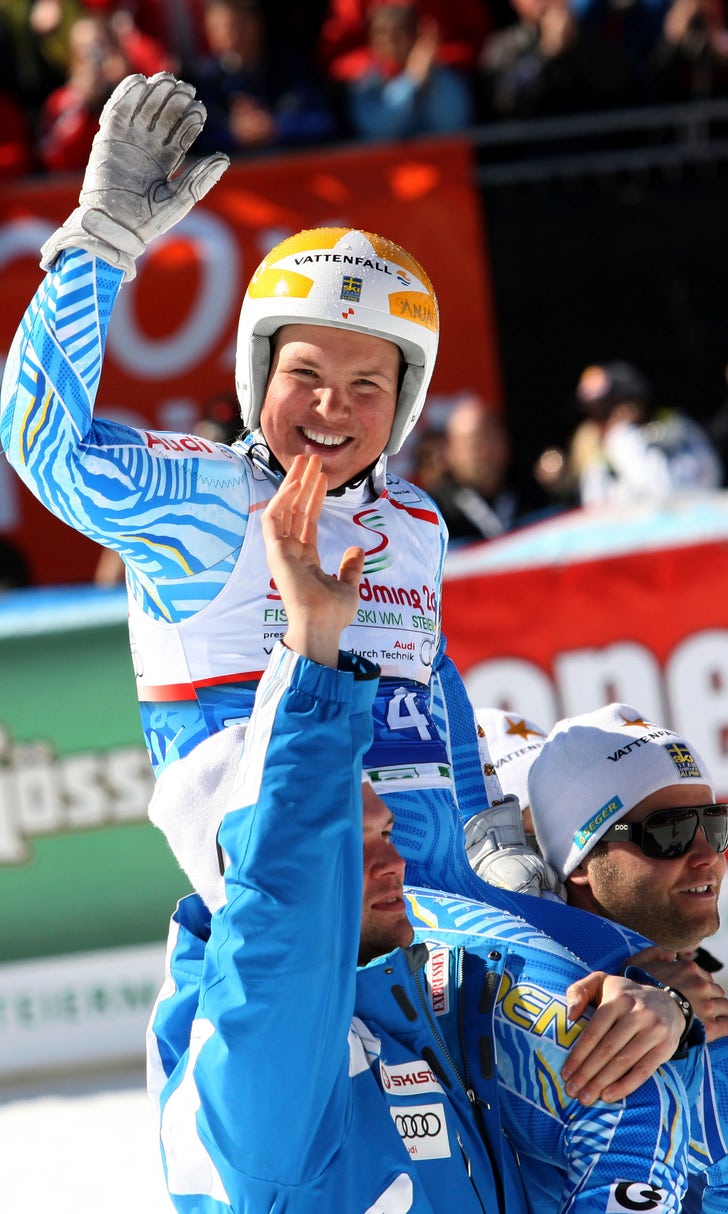 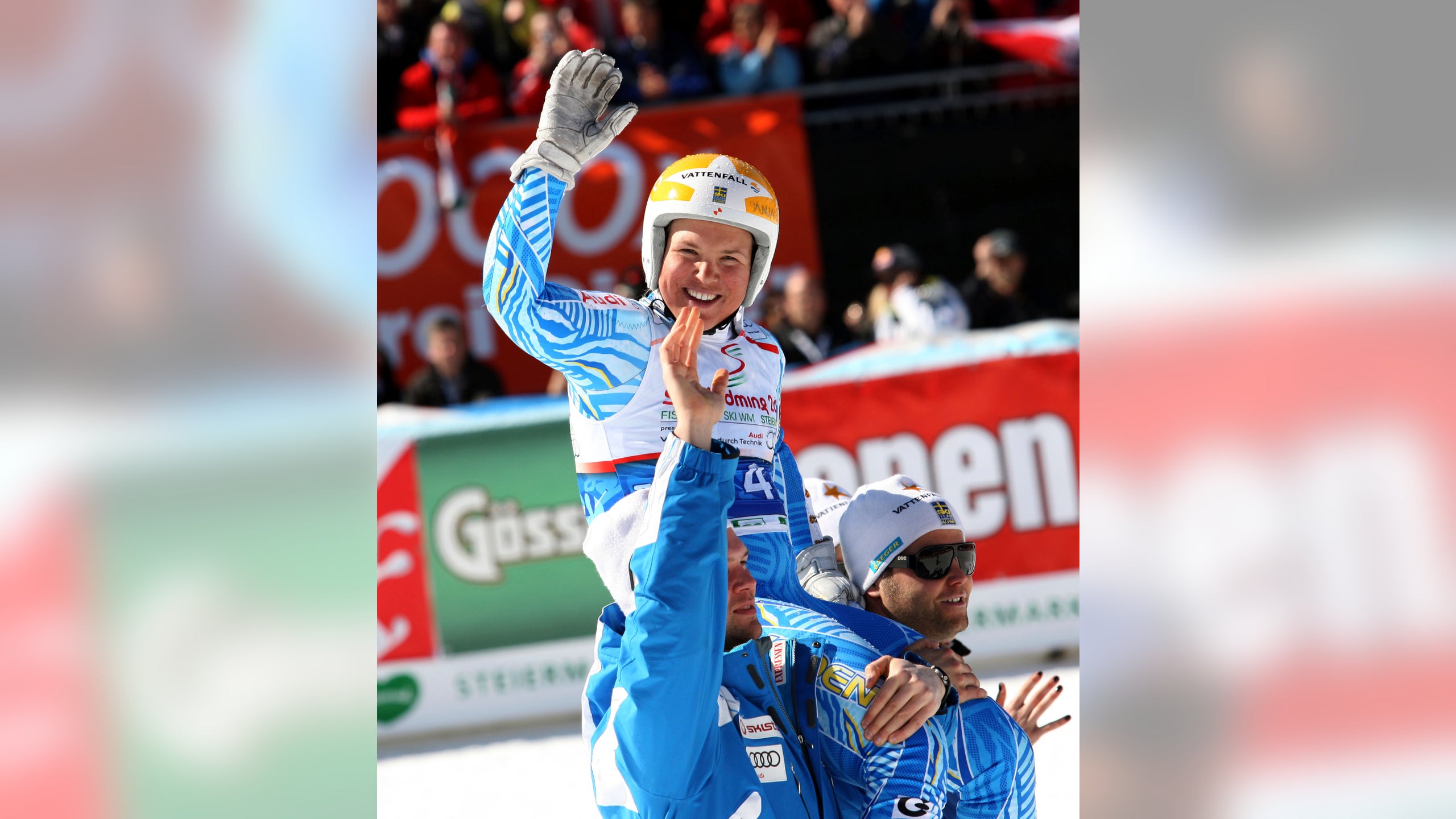 'I live as I want': Ex-skier Paerson speaks for gay rights

ARE, Sweden (AP) — Flash back a dozen years and Anja Paerson was on the top of the skiing world with her five-medal performance on home snow at the 2007 championships in Are.

Back in Are to take part in a "legends" race at this year's worlds, Paerson is now making headlines for a different reason — as a spokeswoman for gay rights.

"Sweden is a pretty forward and being equal and gay rights. That's something that's more natural in Sweden than other countries. A lot of countries have a lot of work to do," Paerson said this week. "As everyone starts coming out and there's more role models it's going to be more (natural). But in sports it's still a big job.

"In my daily life it's no different and I don't have to talk about my relationship with anyone," Paerson added. "At home in Sweden I live as I want. I have emails almost every day from people all over the world so I know it's important to show people to be strong and true to themselves."

With three of her five medals being gold in 2007, Paerson became the first skier in history to win world titles in all five disciplines.

Paerson and her wife have three children - a 12-year-old daughter and three- and six-year-old boys.

She spends most of her time now with them and other kids.

"Both boys are starting to ski and they like snowboard. They like to be outdoors," she said. "My daughter, she's 12 and now racing what they call the Little World Cup in Sweden. ... I recently had a camp for 44 kids, trying to teach them how to be a speed skier. I'm starting to have fun with the kids."