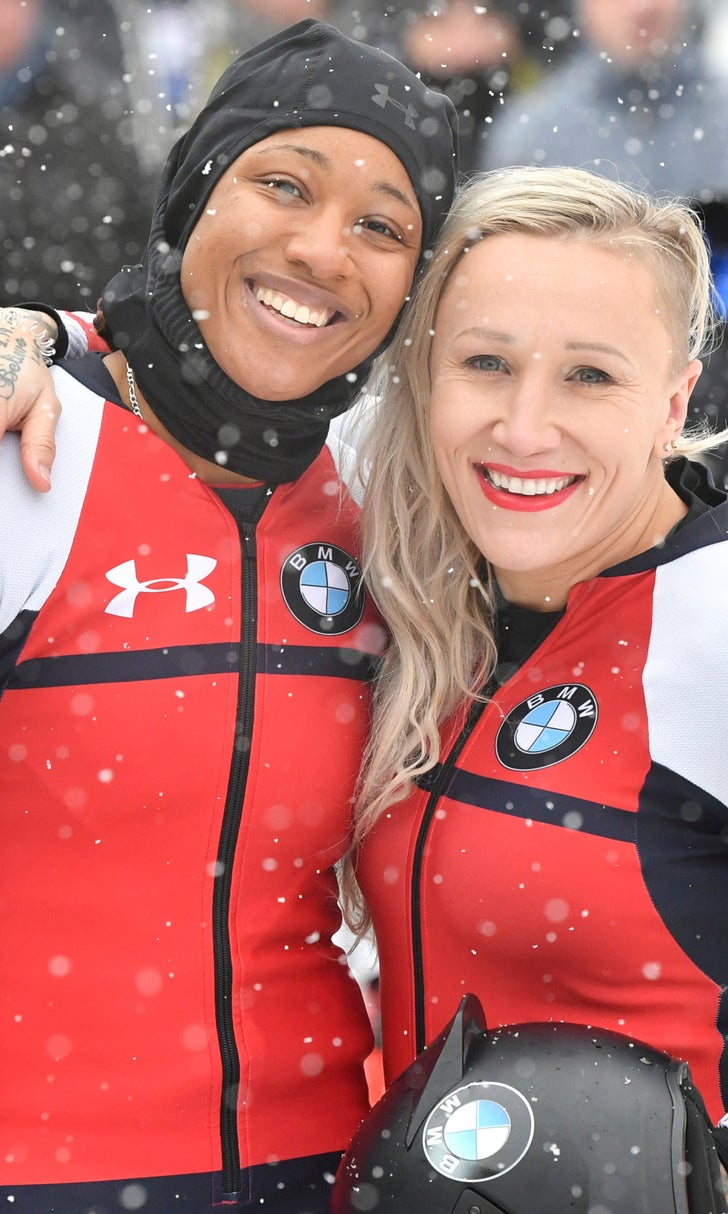 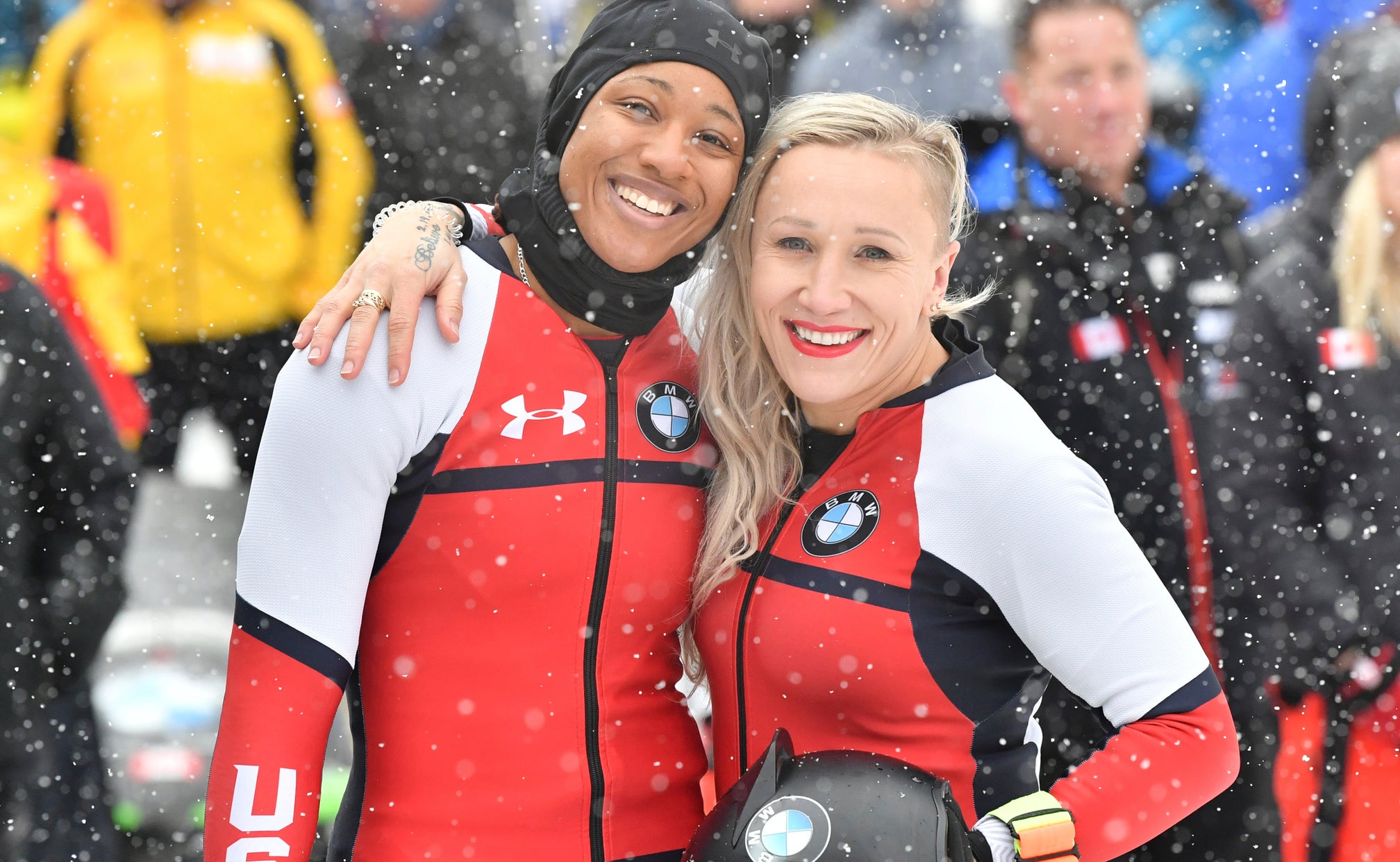 Humphries of US atop World Cup women's bobsled standings

IGLS, Austria (AP) — Kaillie Humphries of the U.S. extended her lead atop the women’s bobsled World Cup standings Saturday, teaming with Sylvia Hoffman to pick up a bronze medal at this weekend’s stop at historic Innsbruck.

Olympic champion Mariama Jamanka and Annika Drazek of Germany won the race in 1 minute, 47.34 seconds. Laura Nolte and Erline Nolte of Germany were second in 1:47.53, barely holding off Humphries and Hoffman -- third in 1:47.56.

Humphries, who did not race last season and transferred to the U.S. team from her native Canada this past September, now has a 23-point lead over Germany’s Stephanie Schneider in the season standings. Schneider was fifth on Saturday.

"It was very close racing today," Humphries said after her third medal in five races this season -- and the 51st of her career. "We're still behind the Germans at the start and we have some work to do, but it's a process. We're continuing to grow and I'm getting back on all of these tracks for the first time in two years. Being on the podium is fantastic."

In the two-man race later Saturday, Germany’s Francesco Friedrich continued his march toward another World Cup overall title with his third victory of the season. Friedrich and Thorsten Margis were easy winners, prevailing in 1:43.87 -- nearly three-quarters of a second ahead of Britain’s Brad Hall and Greg Cackett, who set a career-best by winning silver.

Richard Oelsner and Tobias Schneider were third for Germany. Hunter Church and Joshua Williamson were 10th for the U.S.

The weekend wraps up with a four-man race Sunday.