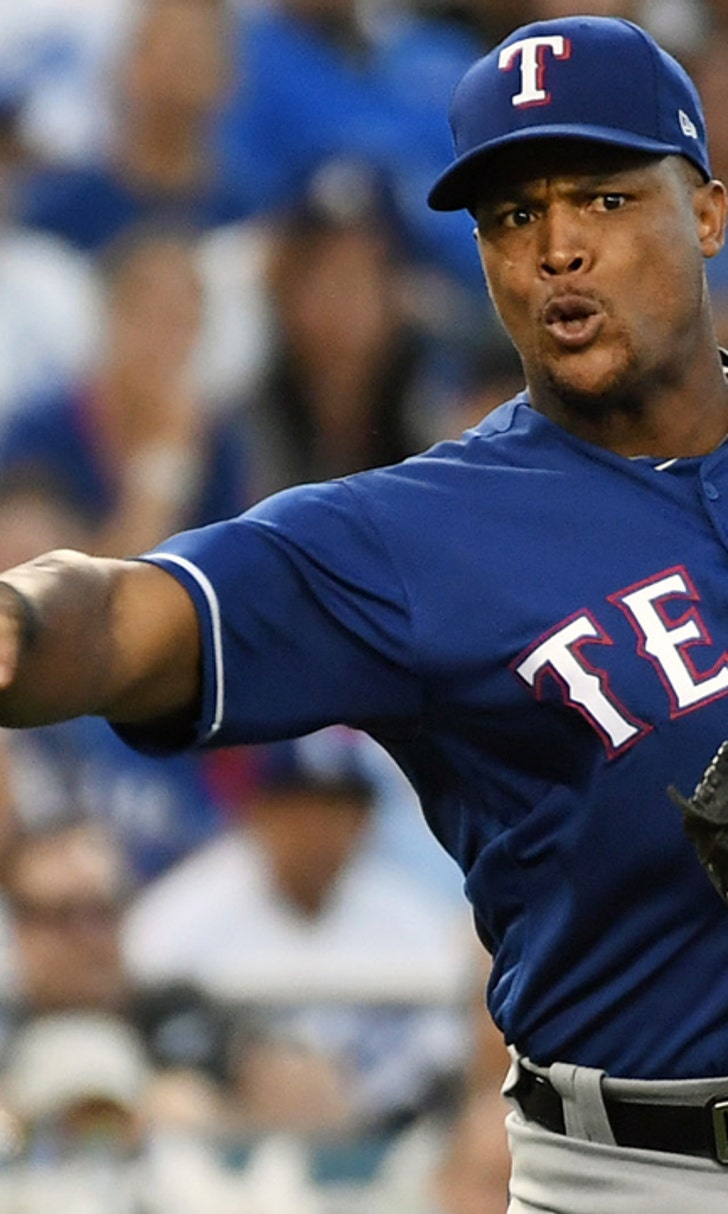 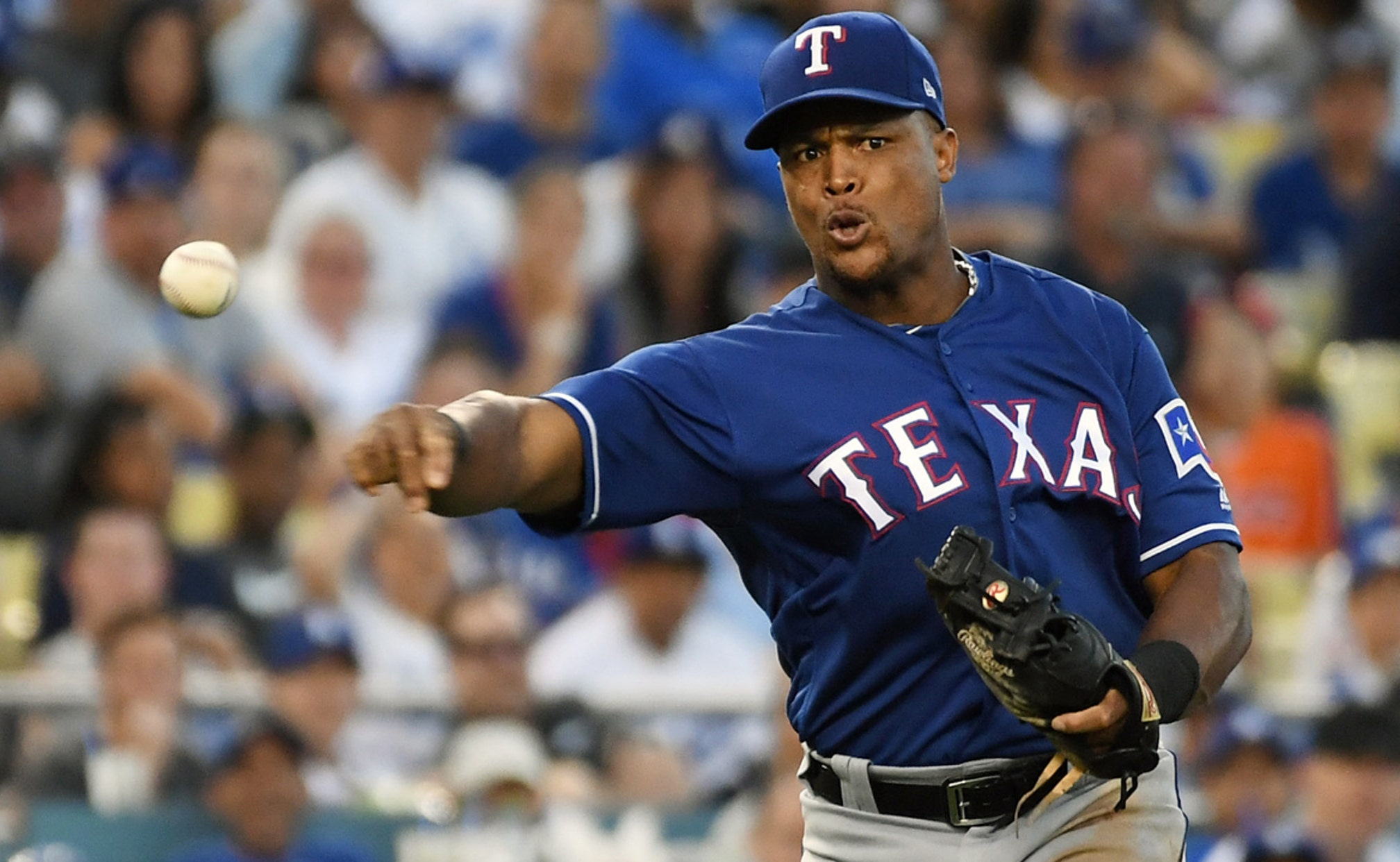 How to watch and stream the Rockies-Rangers series 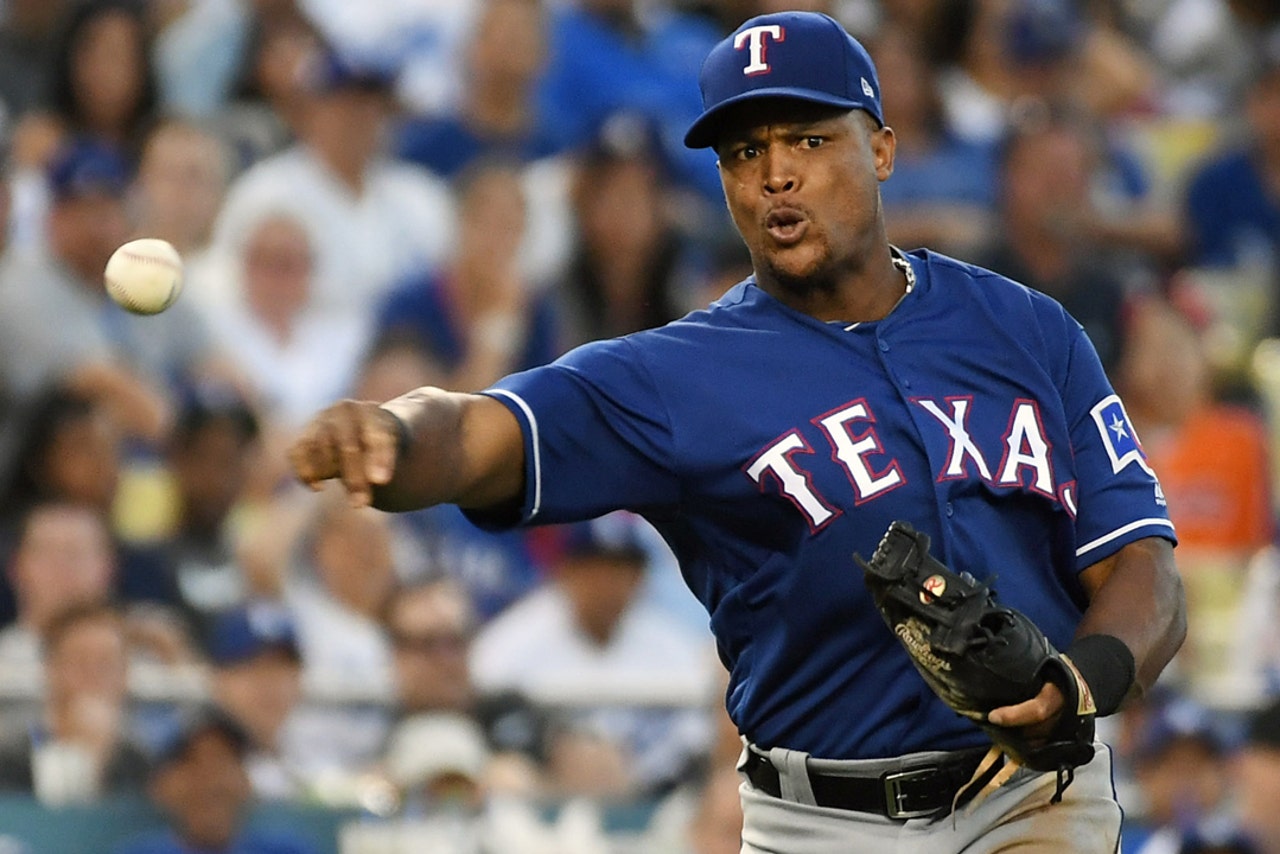 The Texas Rangers face off against the Colorado Rockies at Globe Life Park this weekend in a three game series that begins Friday, June 15. All three games will be televised on FOX Sports Southwest.

The Rockies-Rangers series will also be available on FOX Sports GO, the live streaming platform that showcases all of FOX Sports’ events and studio programming through pay-TV providers.