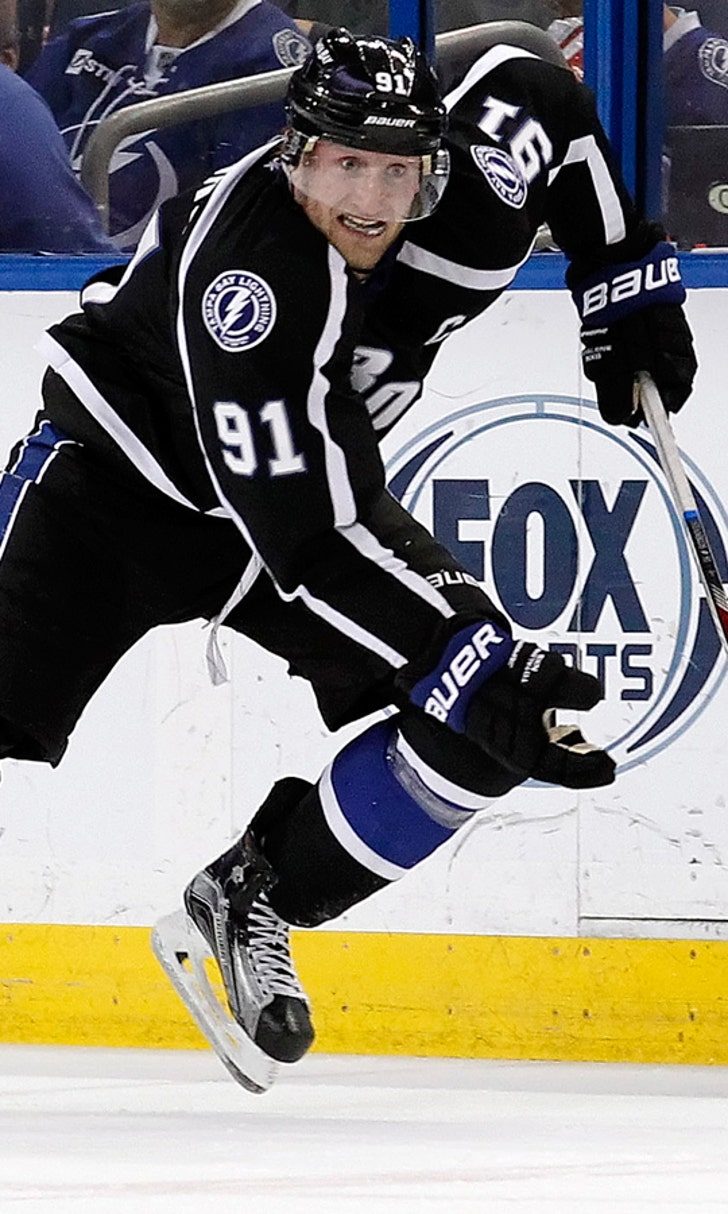 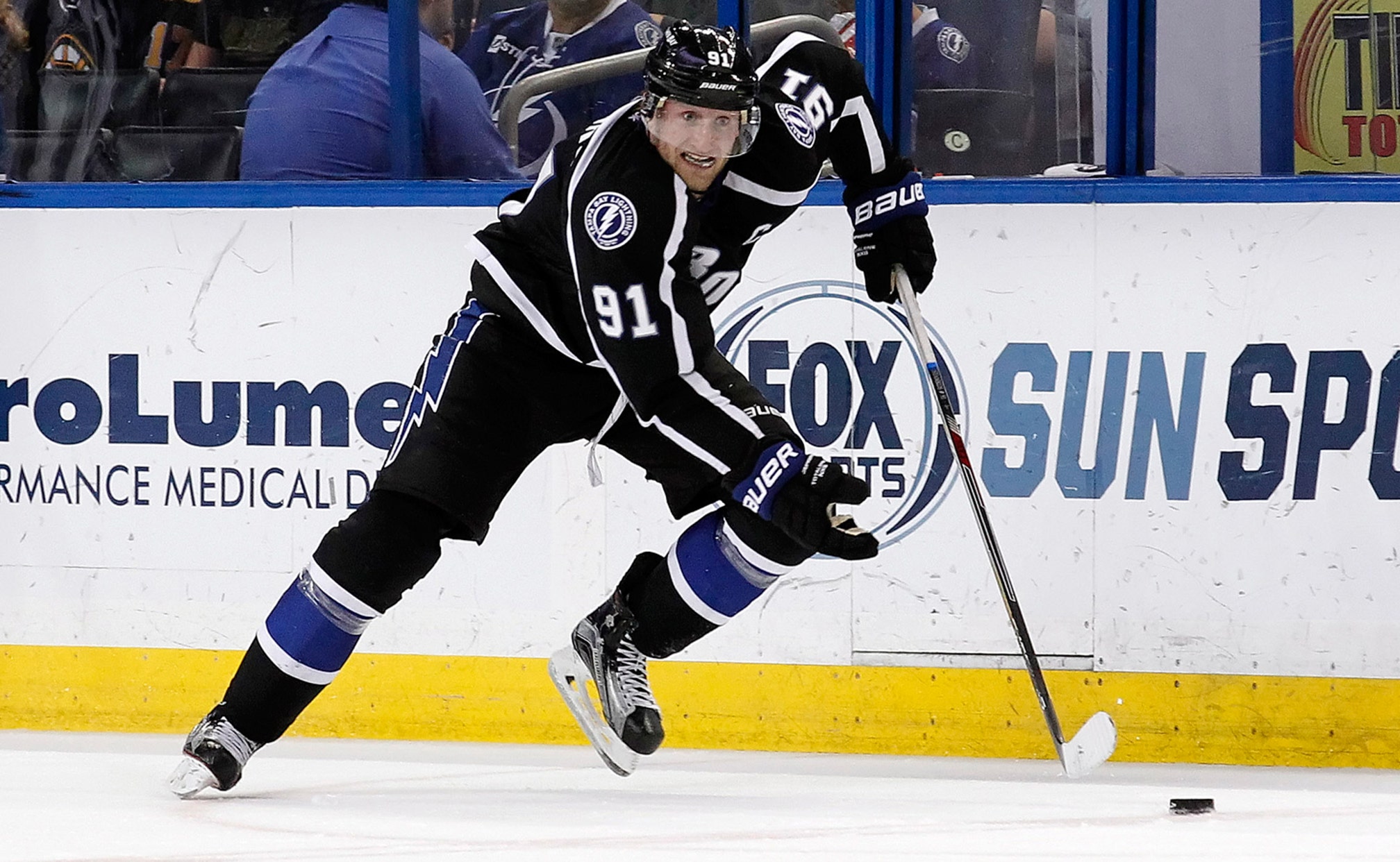 previous story
Wolves' Ricky Rubio to have ankle surgery
next story
Atkinson, Wennberg lift Blue Jackets past Islanders in SO 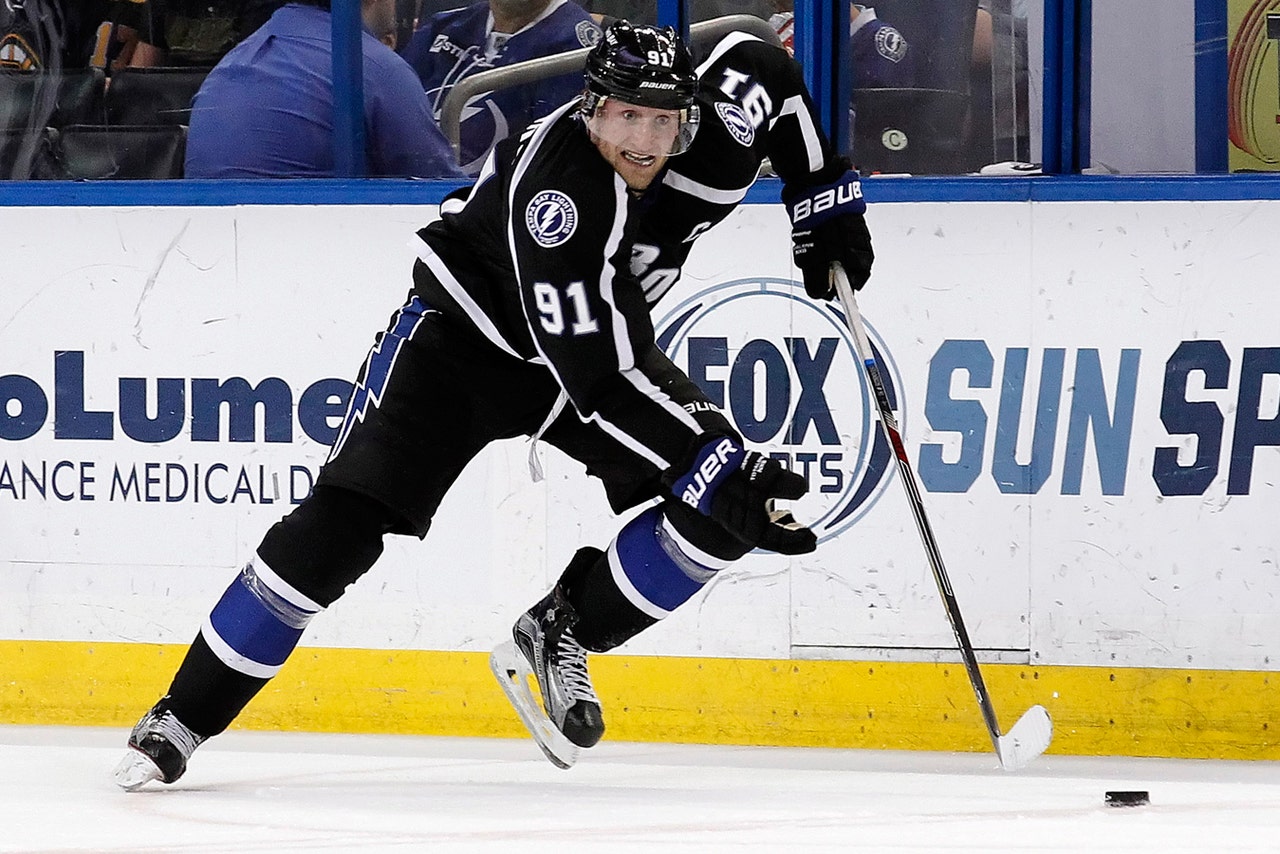 TAMPA, Fla. (AP) -- Boston coach Claude Julien postponed any talk about what's next for the Bruins. The end of a disappointing season was just too soon.

The Bruins lost 3-2 to the playoff-bound Tampa Bay Lightning on Saturday night when Victor Hedman scored the lone shootout goal.

The Bruins' postseason hopes were dashed midway through the third when Pittsburgh claimed the final Eastern Conference wild card by beating Buffalo 2-0. Boston had made the playoffs in each of the previous seven seasons.

"I'm not going to comment on any of that stuff right now," Julien said. "There's a lot of things that have to be discussed. I'm not ready to do that here."

Loui Eriksson and Brad Marchand scored for the Bruins, who ended the season with three straight losses. Tuukka Rask finished with 23 saves while tying a team goalie record by playing in his 70th game this season.

"It's a tough situation," Bruins captain Zdeno Chara said. "It's tough to find words. It's something only people and players in his room really know how it feels."

Jonathan Marchessault had a goal and an assist for the Lightning, who finished second behind Atlantic Division winner Montreal. Tampa Bay (50-24-8) reached 50 wins for the first time and will play Detroit in the first round of the postseason.

"That was really a good game to finish on," Lightning coach Jon Cooper said.

The Lightning also got a goal from Nikita Nesterov, and Ben Bishop had 36 saves in his career-best 40th win.

"It was a good moment for me," Marchessault said. "The team was pretty awesome, 50 wins, and 40 wins for Bish. It's fun to be part of that."

Nesterov gave Tampa Bay a 2-1 lead with his third of the season at 5:12 of the third. The Lightning appeared to be on their way to a regulation win before Marchand scored his 24th of the season with 1:06 left.

"We never should have come to this point," Bruins center Patrice Bergeron said. "We had a lot more chances to get ourselves into the playoffs. When you don't make the playoffs, not even close to your expectations, we definitely underachieved."

After Marchessault, recalled from the Syracuse of the AHL before the game, opened the scoring with first NHL goal 5:08 into the second, Eriksson tied it at 1 just 52 seconds later.

Vladislav Namestnikov needed assistance off the ice after taking an illegal check to the head from Boston defenseman Adam McQuaid at 13:13 of the first. The Lightning center did return to the game.

NOTES: The other Boston goalies to have played 70 games in the same season are Ed Johnston, Jim Henry and Jack Gelineau. ... Tampa Bay LW Jonathan Drouin didn't play because of flu-like symptoms. ... The Bruins assigned D Joe Morrow to Providence of the AHL.