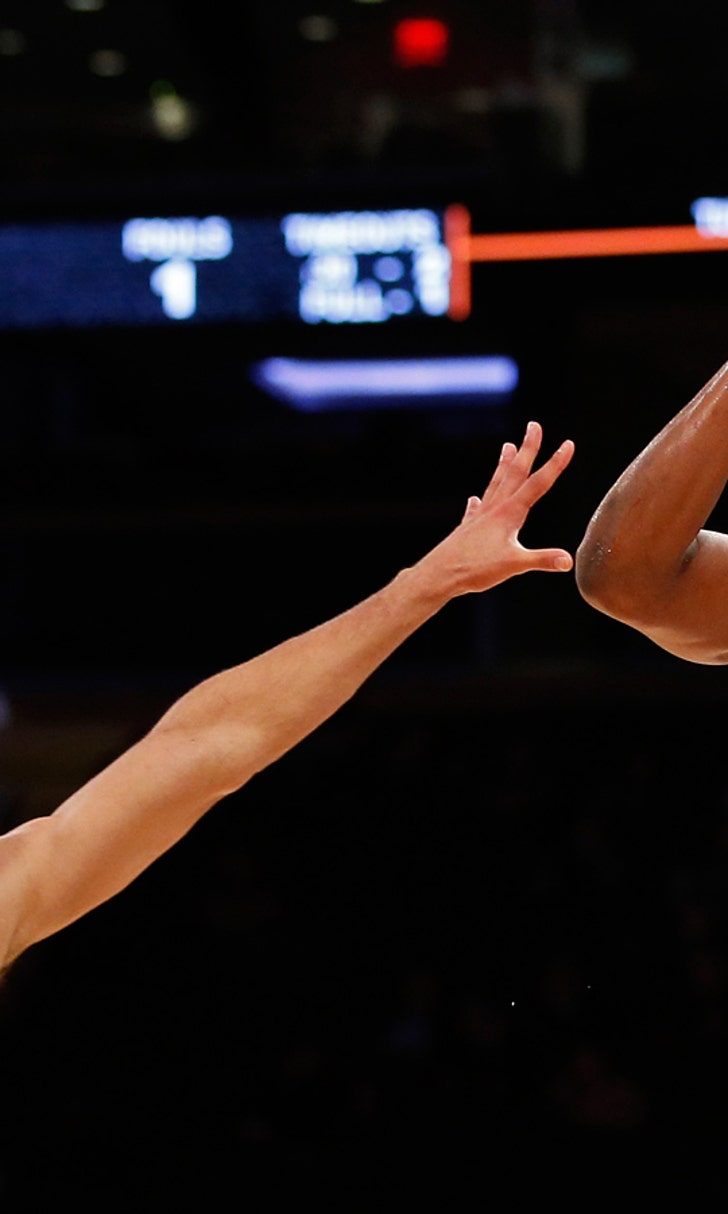 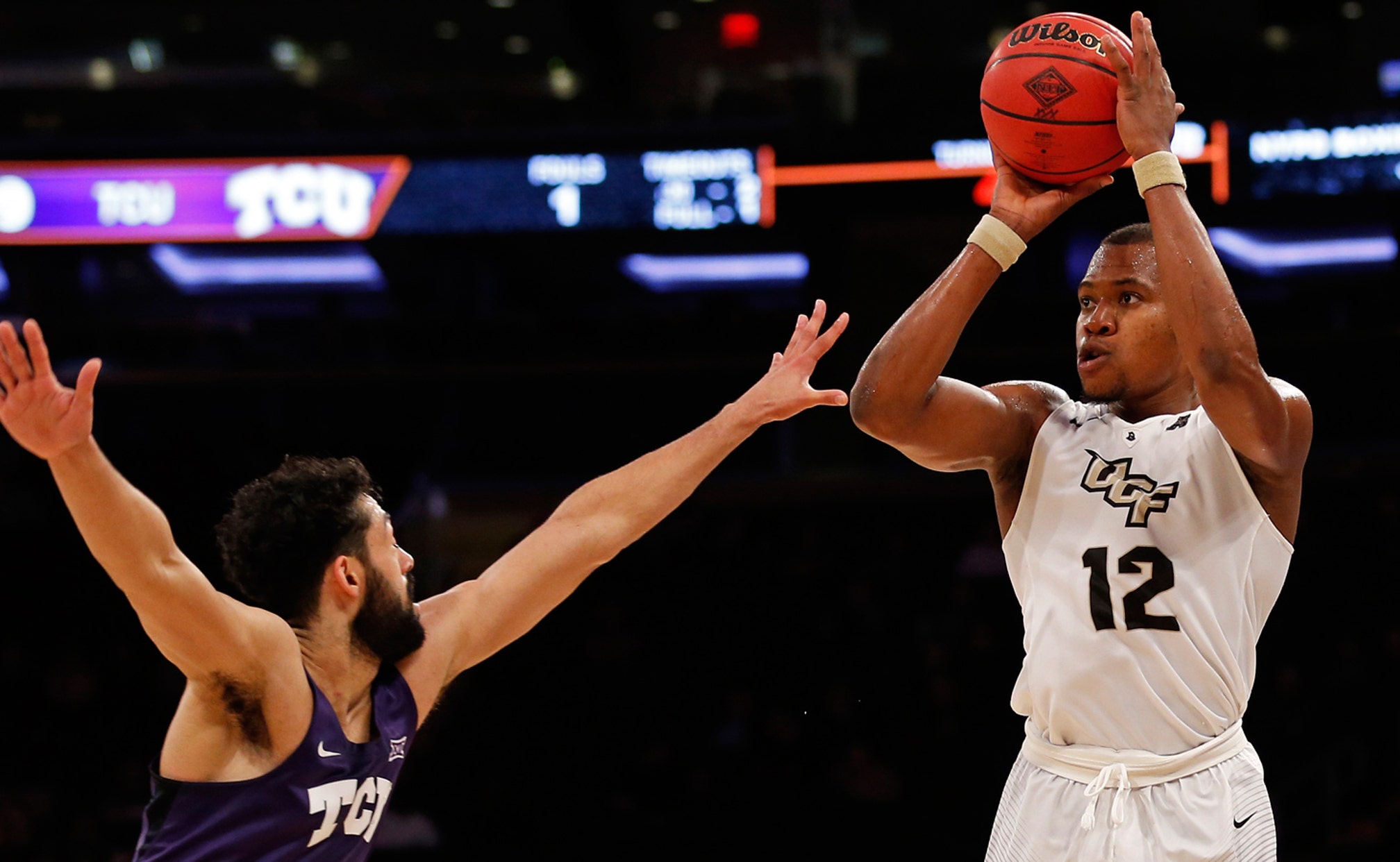 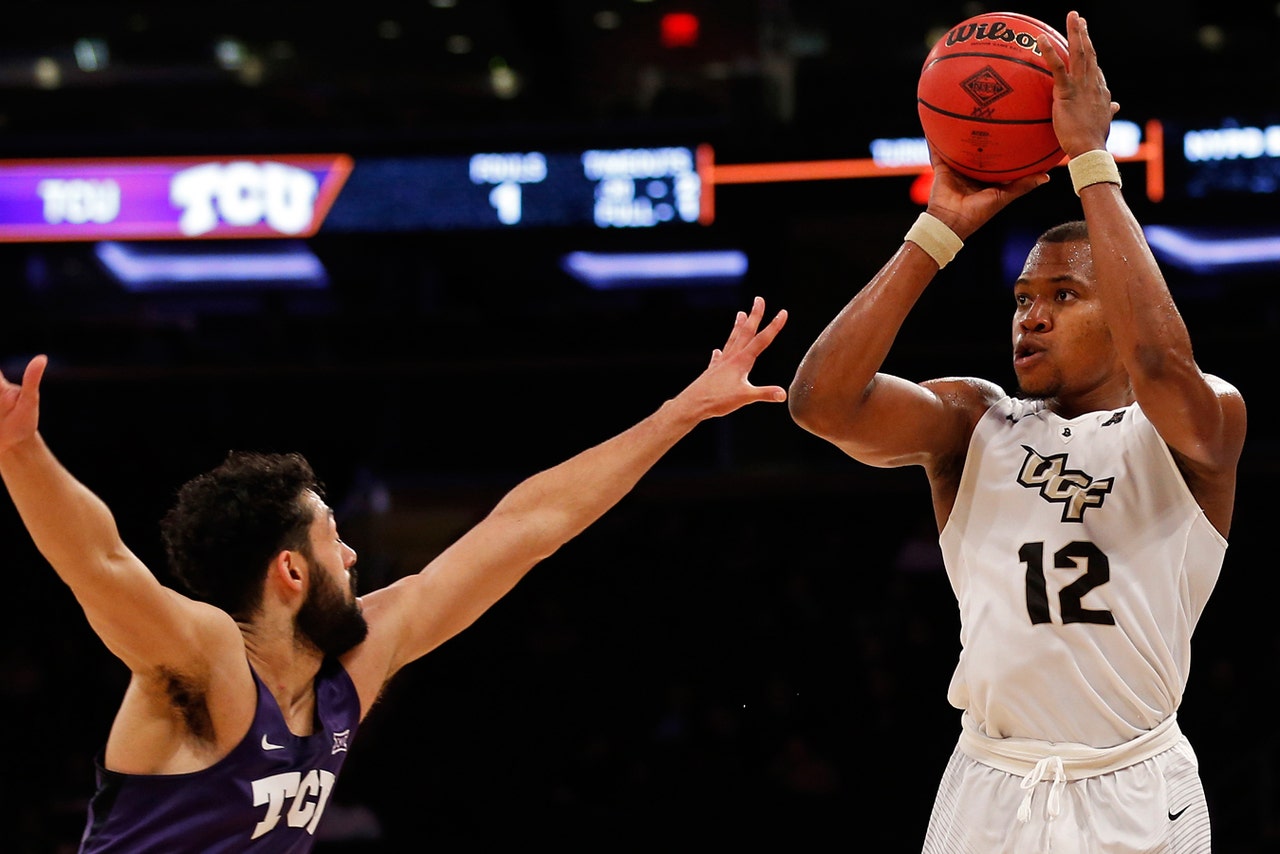 MIAMI -- The Miami Heat announced Monday that they have signed guard Matt Williams. Per club policy, terms of the deal were not disclosed.

Williams appeared in eight Summer League games (six starts) with the Heat in Orlando and Las Vegas and averaged 9.9 points and 2.6 rebounds while shooting 38 percent from the field, 39 percent from 3-point range and a perfect 2-of-2 from the foul line. He started all six games in Las Vegas with Miami and shot 45 percent from 3-point range, leading the team in 3-point field goals made four times, including a 5-of-8 performance from beyond the arc vs. Washington on July 10 and a 6-of-9 output from downtown vs. Memphis on July 15.

The University of Central Florida graduate finished his collegiate career as the school's all-time leader in 3-point field goals made (274) and became the 18th player in program history to score at least 1,000 points. He appeared in 36 games (all starts) as a senior and averaged 15.1 points, 4.3 rebounds, 1.9 assists and 36.5 minutes while shooting 39.1 percent from the field, 38.4 percent from 3-point range and 81.1 percent from the foul line. He set the single-season school and conference records for 3-point field goals made (126) and set the Knights' single-game 3-point field goals made record after connecting on 11 against USF on January 17. He capped the season scoring the fifth-most points for a single-season in school history and earned the team's MVP award.

College Football's Top Plays: Week 3
No. 17 Miami's win over No. 18 Louisville capped a fireworks-filled day of college football.
3 days ago
those were the latest stories
Want to see more?
View All Stories
Fox Sports™ and © 2020 Fox Media LLC and Fox Sports Interactive Media, LLC. All rights reserved. Use of this website (including any and all parts and components) constitutes your acceptance of these Terms of Use and Updated Privacy Policy. Advertising Choices. Do Not Sell my Personal Info