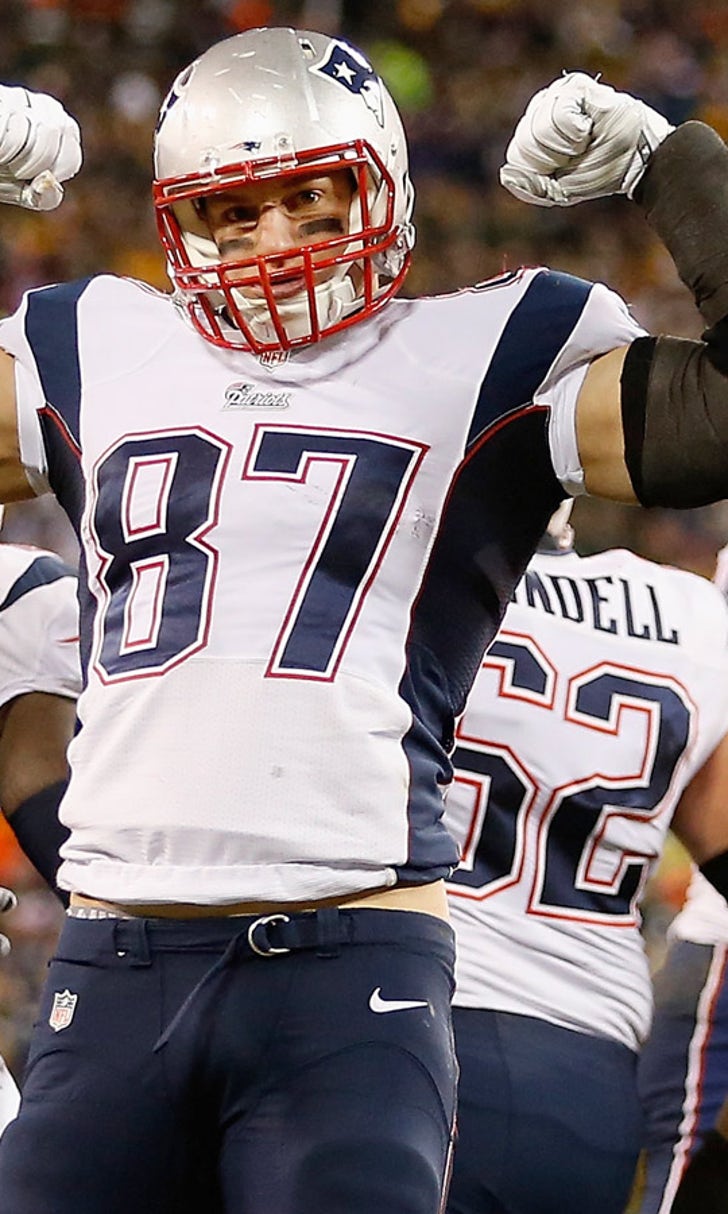 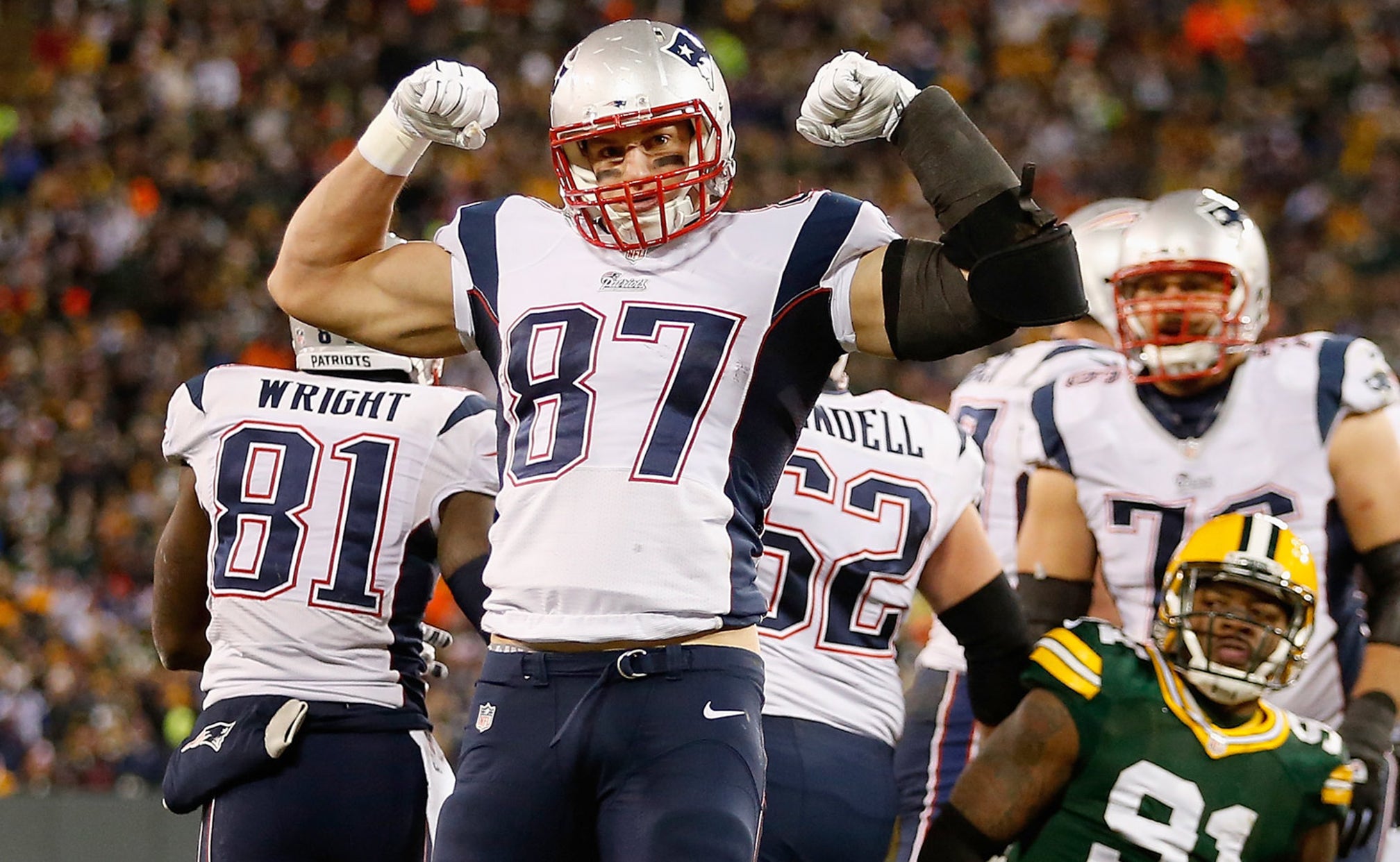 Gronk tops the tight end list again, but Jordan Reed is a solid No. 2, as Kirk Cousins throws to him ALL THE TIME.

One to watch is Steelers TE Ladarius Green, who might be Ben Roethlisberger's second option in the passing game. Green flashed promise in San Diego, and might be ready to fulfill it.