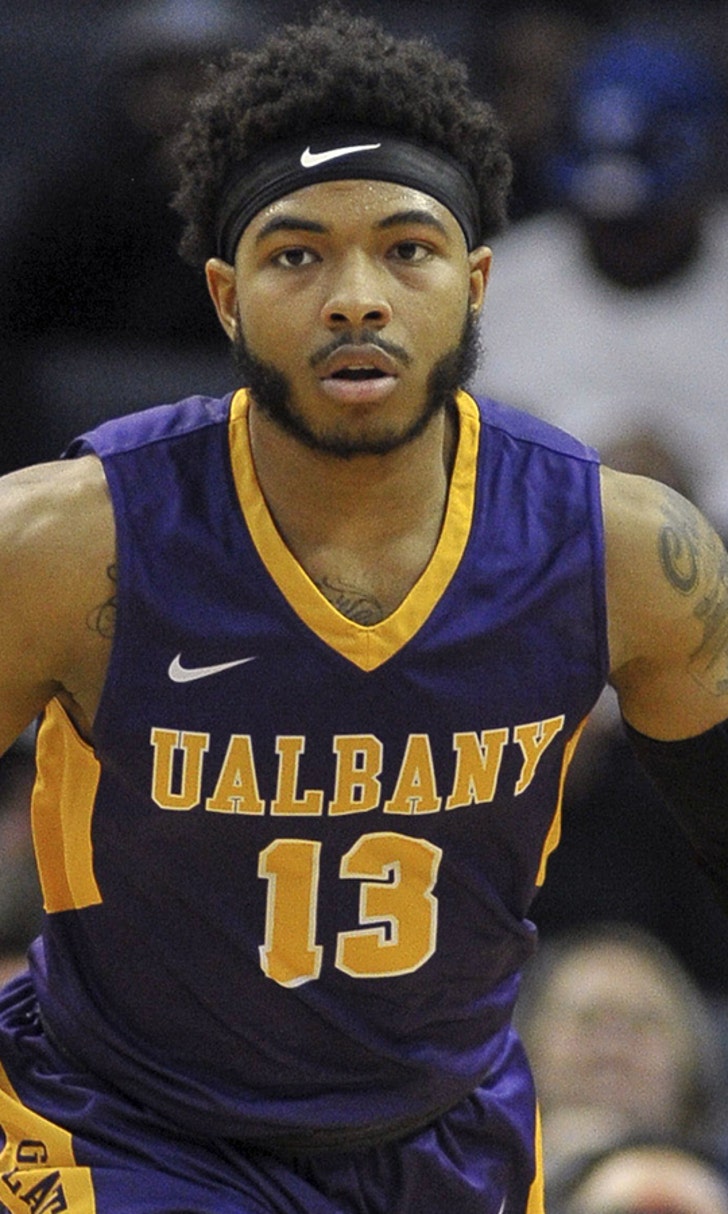 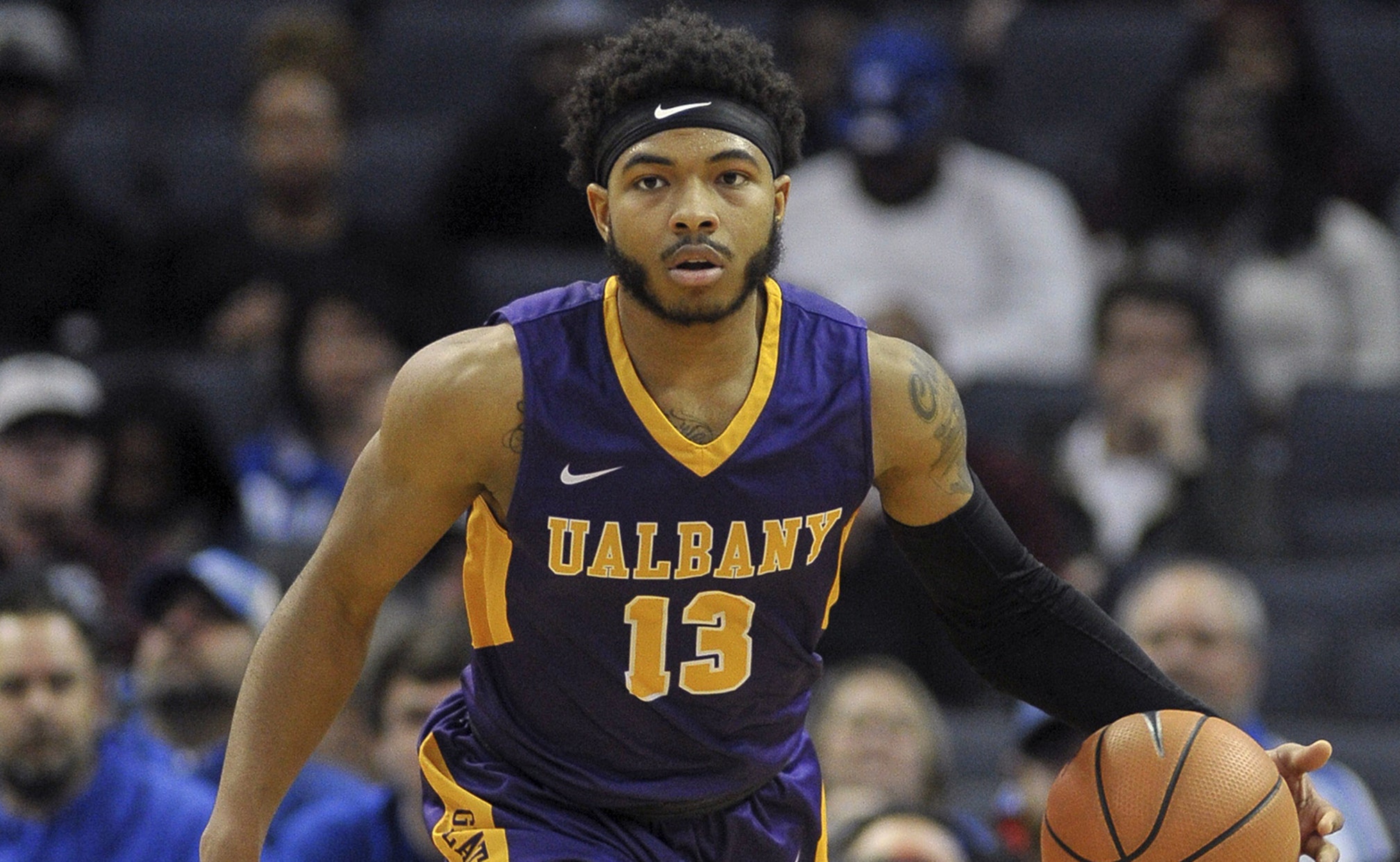 previous story
Spurs look to lock up playoff spot against Kings
next story
G Malcolm Brogdon returning to Bucks, but Giannis still out 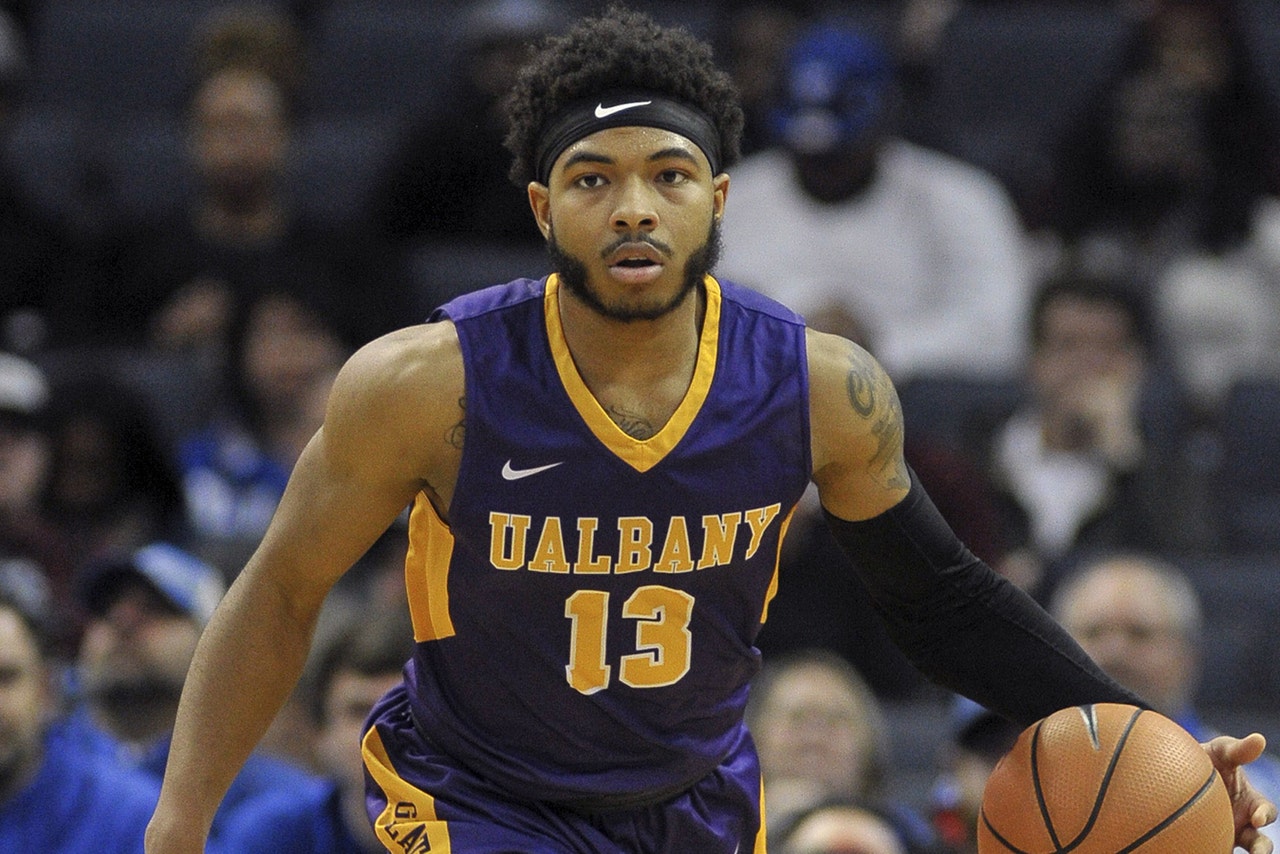 The 6-foot Nichols played point guard for Albany the past three seasons. He was an America East Conference first-team selection in 2016-17, averaging 17.9 points. He was third for the Great Danes in scoring this season, averaging 14.6 points.

Nichols will get his degree from Albany in June. He will be eligible immediately for the Seminoles.

Coach Leonard Hamilton cited Nichols' 15-point, seven-rebound performance at Louisville this season as how well he can perform against Power Five programs.

The Seminoles, who went 21-13 and reached the Elite Eight in the NCAA Tournament, had an extra spot on the roster after CJ Walker announced he was leaving the program to transfer to Ohio State.

America East
share story
those were the latest stories
Want to see more?
View All Stories
Fox Sports™ and © 2020 Fox Media LLC and Fox Sports Interactive Media, LLC. All rights reserved. Use of this website (including any and all parts and components) constitutes your acceptance of these Terms of Use and Updated Privacy Policy. Advertising Choices. Do Not Sell my Personal Info