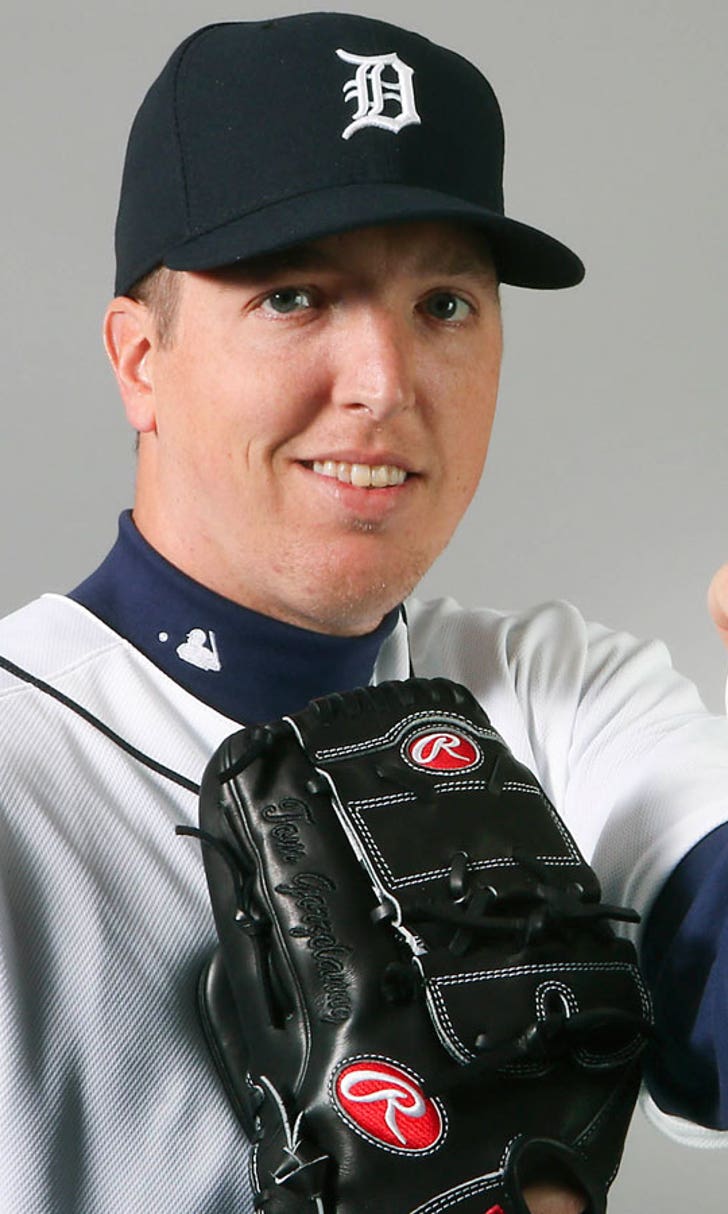 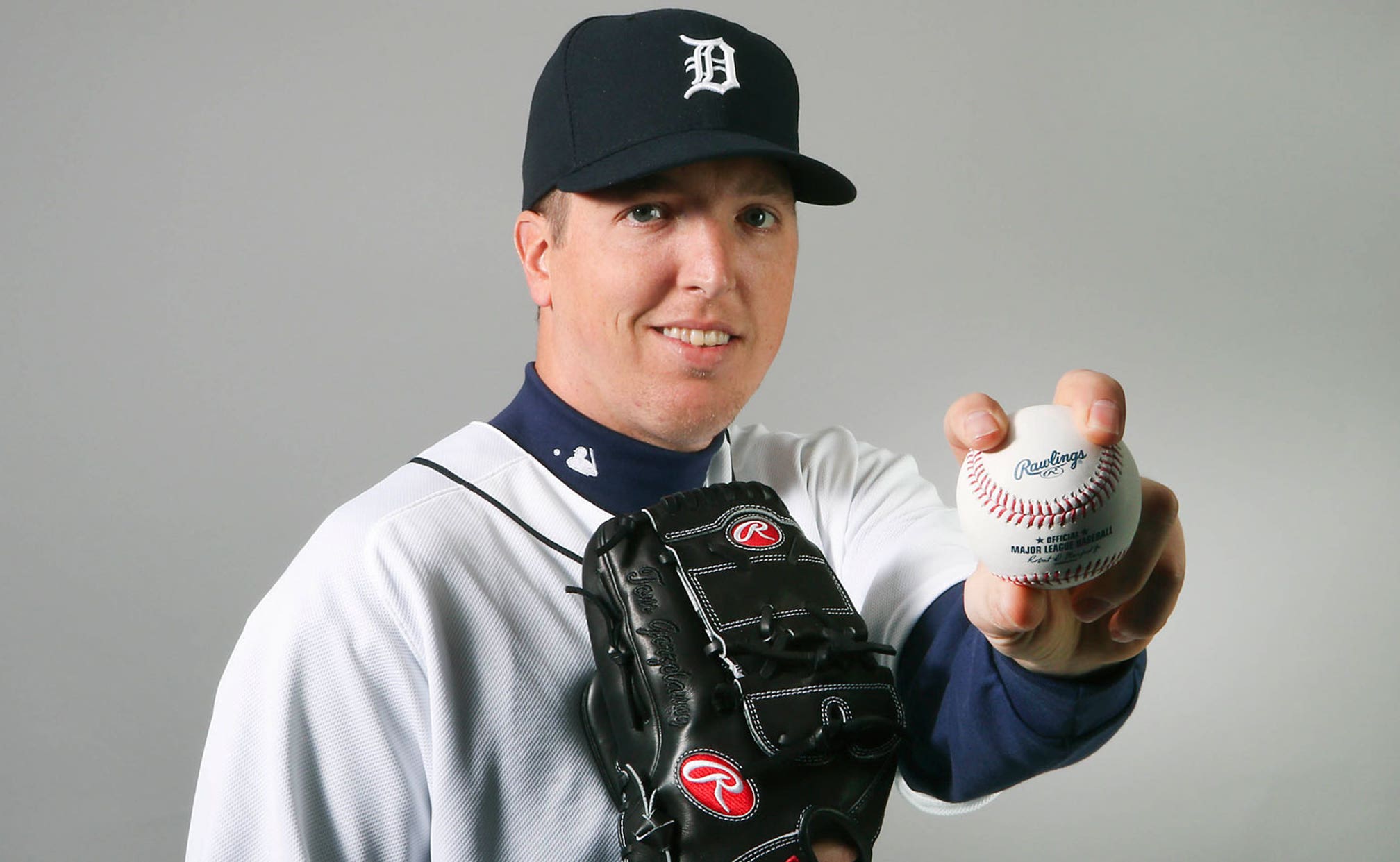 Gorzelanny happy to be with Tigers, not face Ausmus 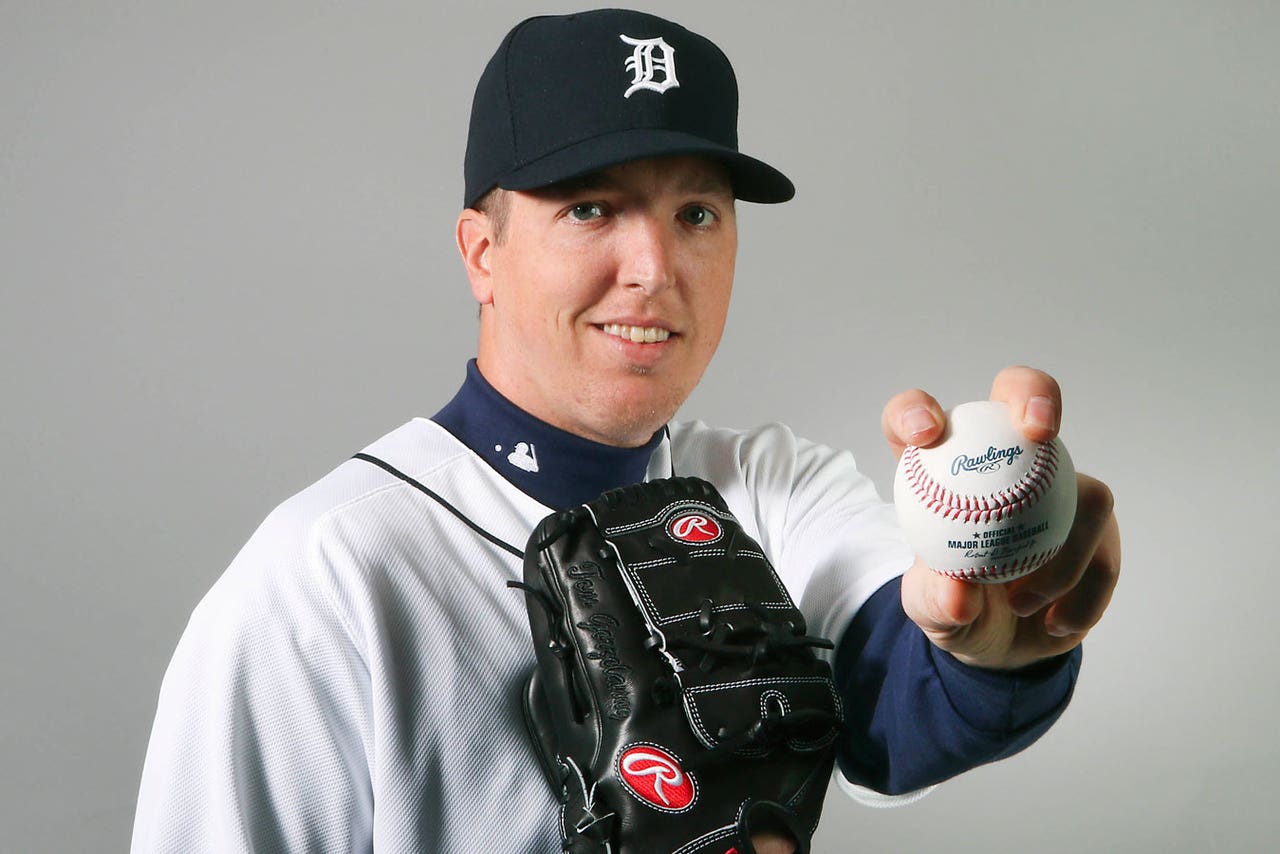 Otherwise, you might judge Tom Gorzelanny on his outing Thursday at Joker Marchant Stadium.

Gorzelanny allowed two runs on two hits while walking two and striking out one in one inning against the Atlanta Braves.

"What matters is staying healthy and getting your work in, basically," Gorzelanny said.

No pitcher wants to give up runs at any time but Gorzelanny is working on some mechanical things at the moment.

"Staying tall, staying through the ball, just kind of getting everything fine tuned to be ready for the year," Gorzelanny said.

It's going to be a different year for Gorzelanny as he moves to the American League after spending his previous 10 in the National League with the Pittsburgh Pirates, Chicago Cubs, Washington Nationals and Milwaukee Brewers.

"I'm going to have to talk to some of the guys that have been here for a long time," Gorzelanny said. "It's a little bit different but it's not a whole lot different. It's still baseball and it's still pitching. There's a couple of adjustments that I have to make but they're simple adjustments. You're not facing the pitcher anymore, that's basically the biggest thing."

Although Gorzelanny has been in the other league, that doesn't mean he's been unaware of the Tigers.

"I always had just a great respect for this organization," Gorzelanny said. "I came up playing against them in the minor leagues, played them at pretty much every level and just knowing guys that played here, you just look at the Tigers and say that's a good organization, that's a good team. They're there to win, they want to win all the time. It starts from the ownership, just willing to do whatever it takes to win."

Gorzelanny said he knew of Tigers president and general manager Dave Dombrowski as both are Illinois natives.

That knowledge of and respect for the Tigers made it an easy decision to sign with them.

"It's a great team, a team capable of winning the World Series," Gorzelanny said. "That's all I ever wanted to be a part of is a championship team. I'm getting a little later in life, in my baseball life, it's definitely a priority for me to be on a team that's going to win. I want to make sure I get me a ring before I'm done playing. This is a great opportunity."

Gorzelanny's family is already getting used to the Tigers.

"I have a four-year-old and a one-year-old and my four-year-old is obsessed with baseball and being a baseball player, wearing the uniform, the field," Gorzelanny said. "You'll see him throughout the season and he'll be in full uniform, everything. He loves coming out here. He wants to be in the clubhouse and hang around."

Gorzelanny is also happy that Brad Ausmus is his manager and not an opposing batter anymore.

In his career, Ausmus was 4-for-8 with two doubles, two walks and five RBI in 11 plate appearances.

"He got me," Gorzelanny said. "I think I remember one time saying to him, 'Man, I don't know what to throw to you.' He said something pretty humble after that. He's just a great guy. I helped him out a little bit."

Gorzelanny made his debut against the Houston Astros and he said he appreciated the way Ausmus always took the time to talk to him.

"I was a rookie, nobody wanted to talk to rookies and he always talked to me and said hi, was always nice to me," Gorzelanny said. "So I always had a lot of respect for him."

Gorzelanny said he knew that Ausmus would become a manager someday.

"It was pretty easy to tell how smart he was," Gorzelanny said. "He knew about the game and you knew talking to the guy he was going to be one of those guys."