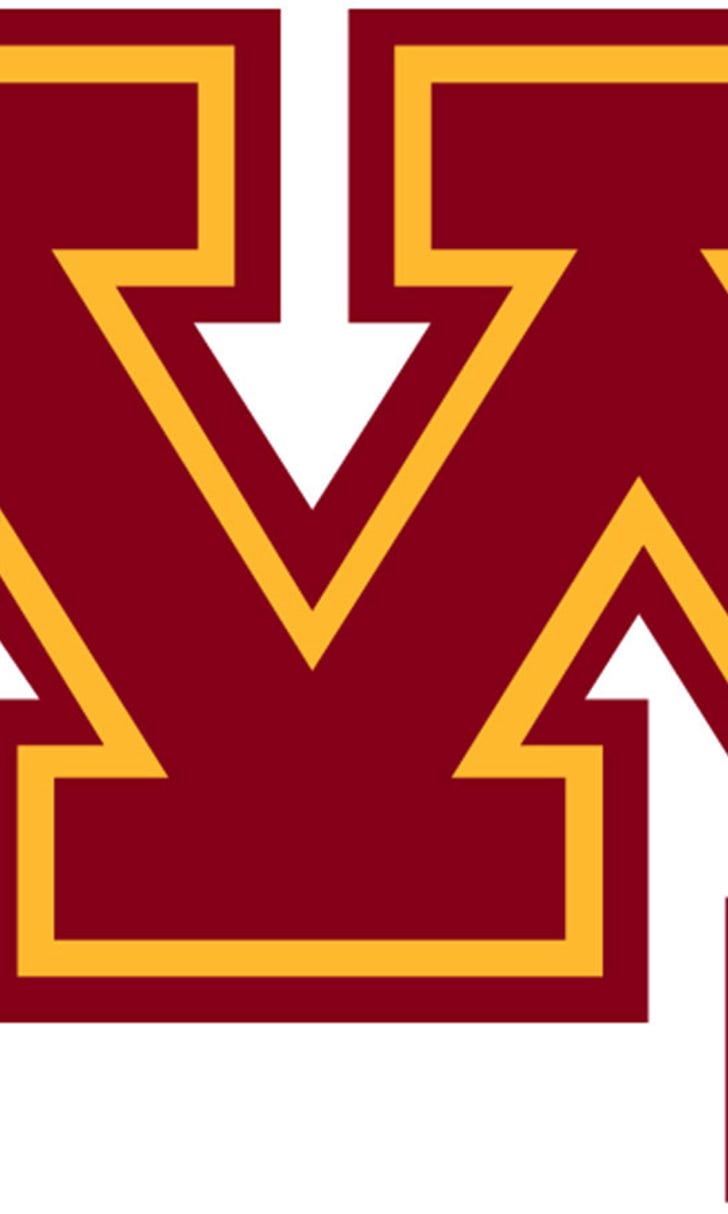 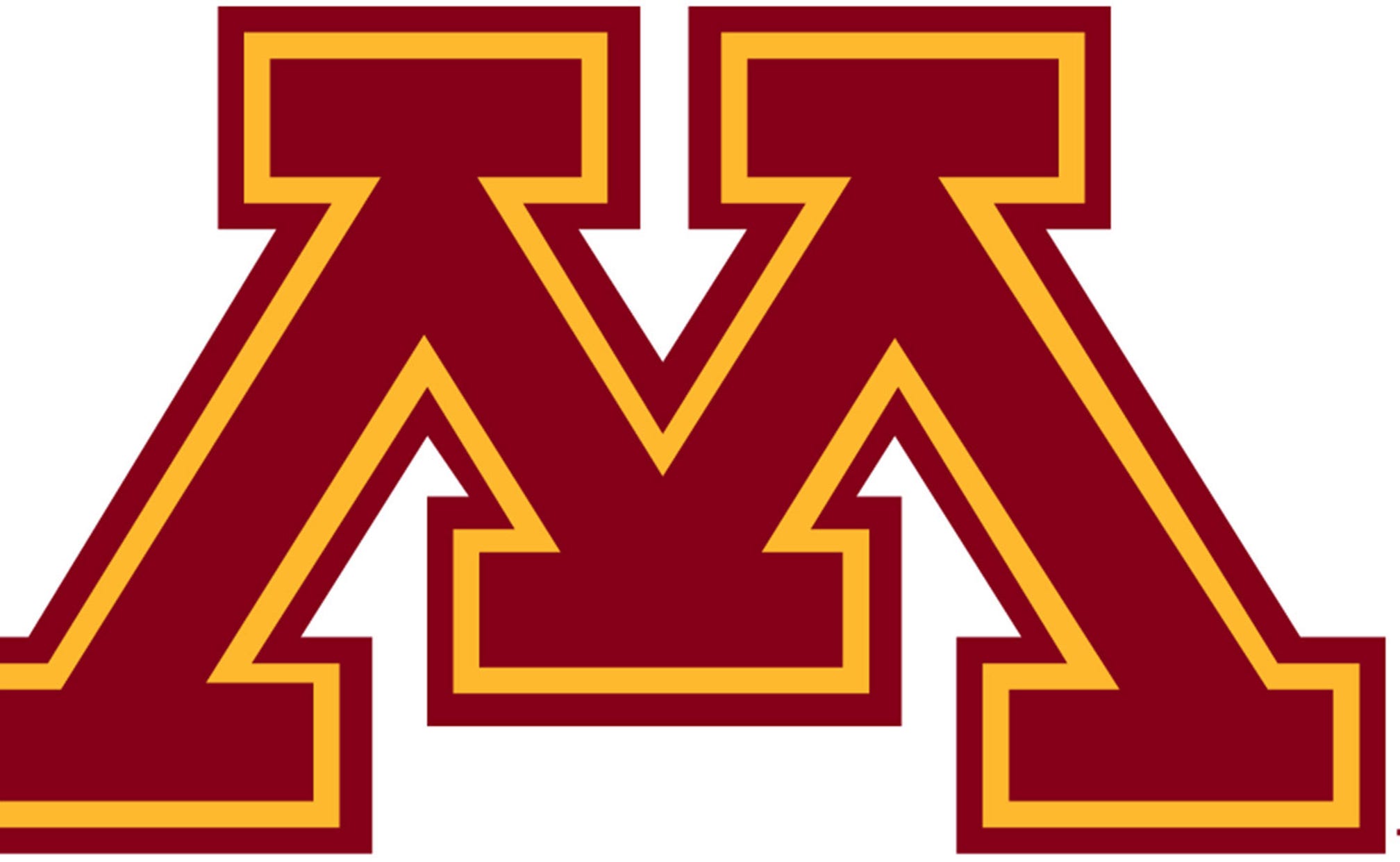 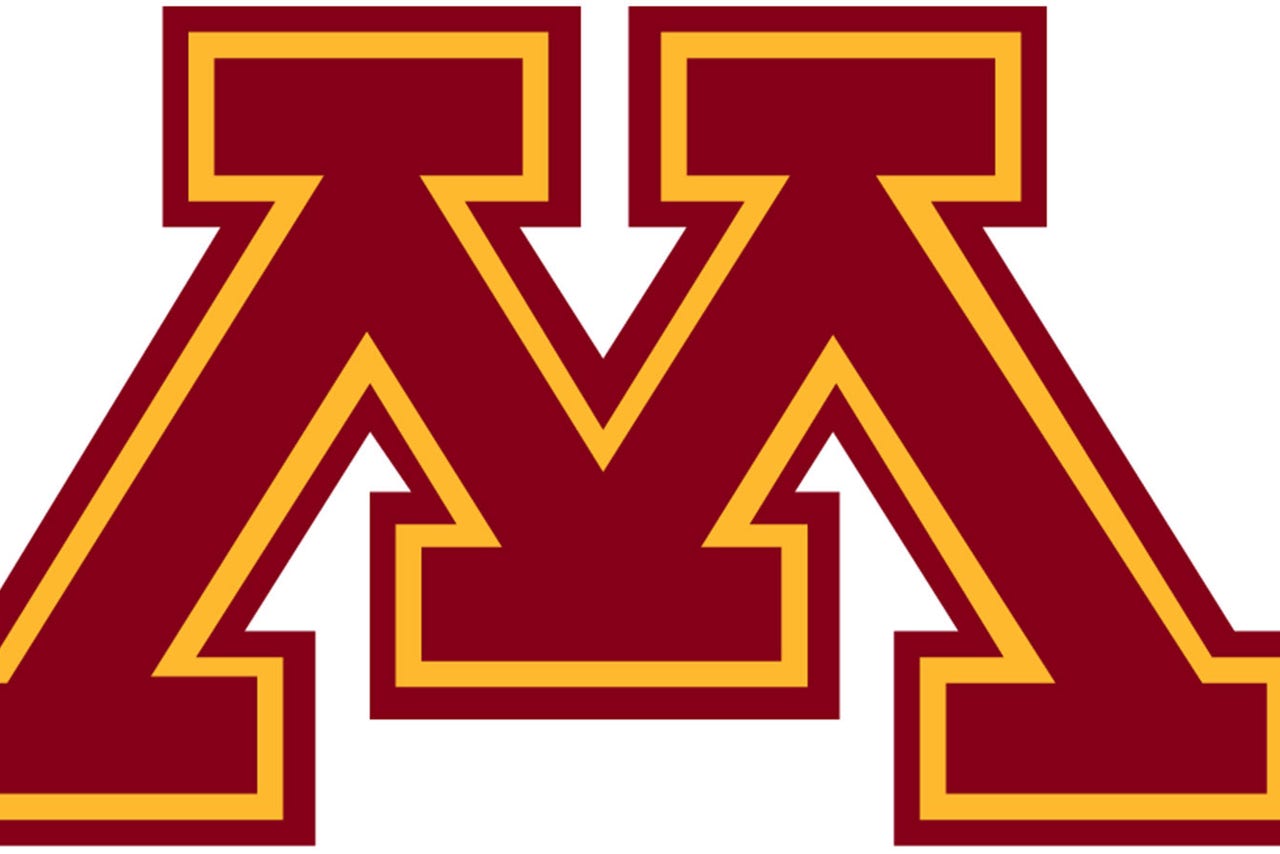 MINNEAPOLIS -- Minnesota suspended center Reggie Lynch after he was arrested early Sunday on suspicion of "criminal sexual conduct," the latest in a string of bad news for a program coming off a miserable season on and off the court.

The 6-foot-9 Lynch, who didn't play last season as he sat out following his transfer from Illinois State, was suspended indefinitely pending an investigation. The school did not release details of the alleged conduct and it was unclear late Sunday whether Lynch, who is from Edina, had an attorney.

"As an athletics department and a university, we are committed to respect toward all members of the community and we hold all of our student-athletes accountable to the highest standards," the university statement said.

Coach Richard Pitino heads into his fourth season next year with a host of questions about whether the Golden Gophers can bounce back from a trying year. Minnesota went just 2-16 in the Big Ten Conference and finished 8-23, the most losses in the program's 121-year history.

Three players were suspended at the end of the season after a sex video briefly appeared on social media. One of the players, Kevin Dorsey, will transfer. Nate Mason and Dupree McBrayer have been reinstated.

The Gophers were looking forward to an infusion of talent next season, including Texas A&M transfer Davonte Fitzgerald and Lynch, whose future is now unclear.