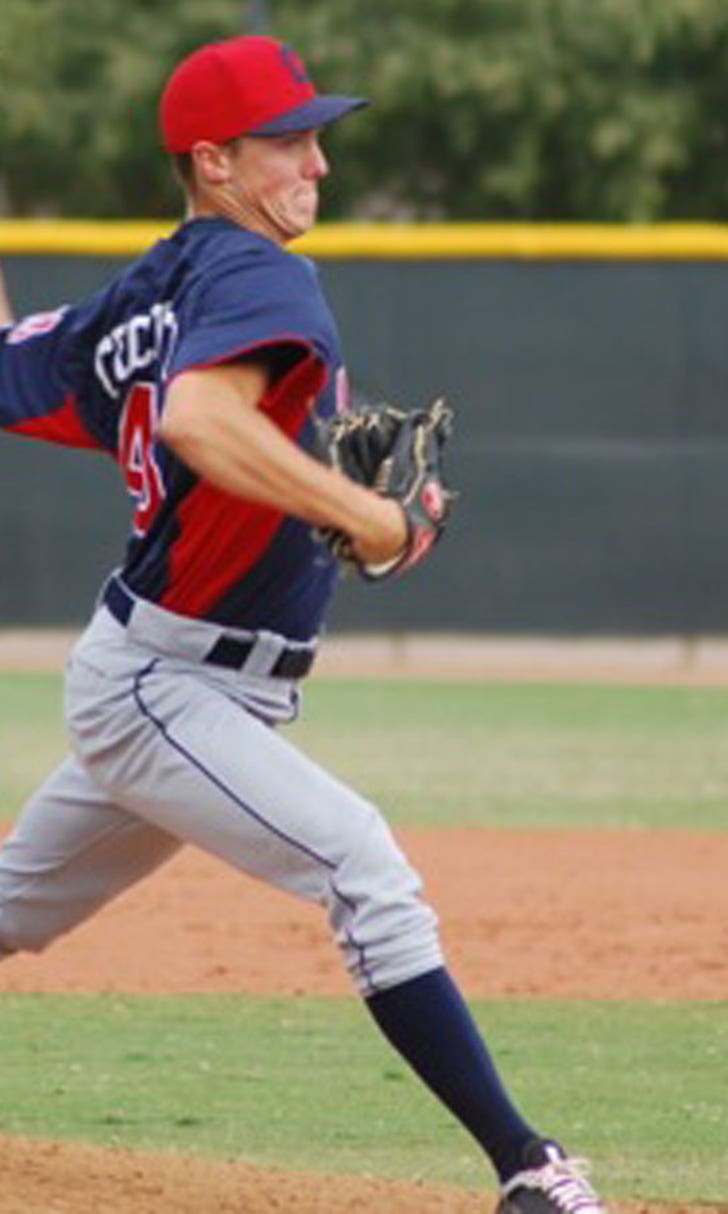 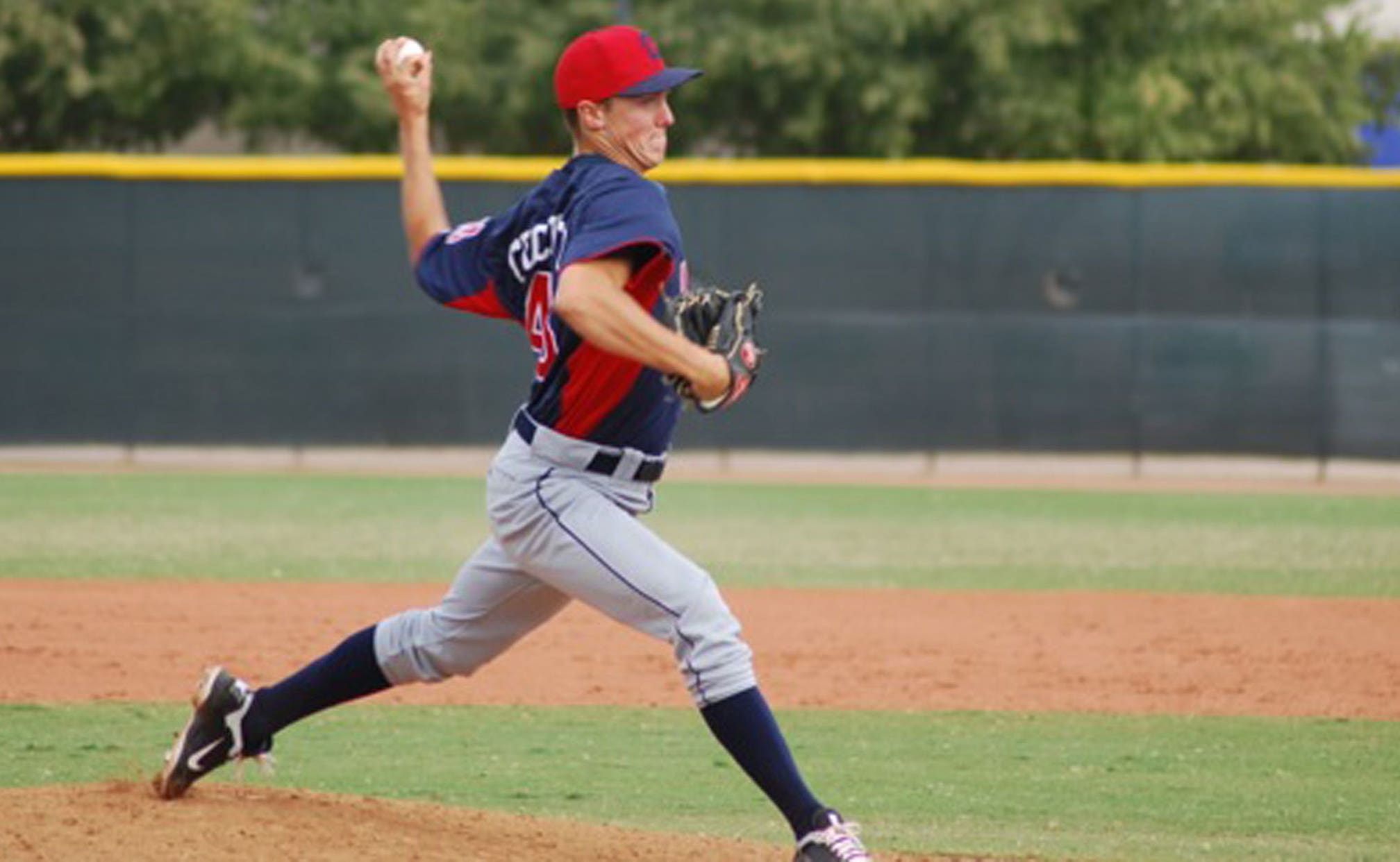 Getting to know your prospects: Kyle Crockett 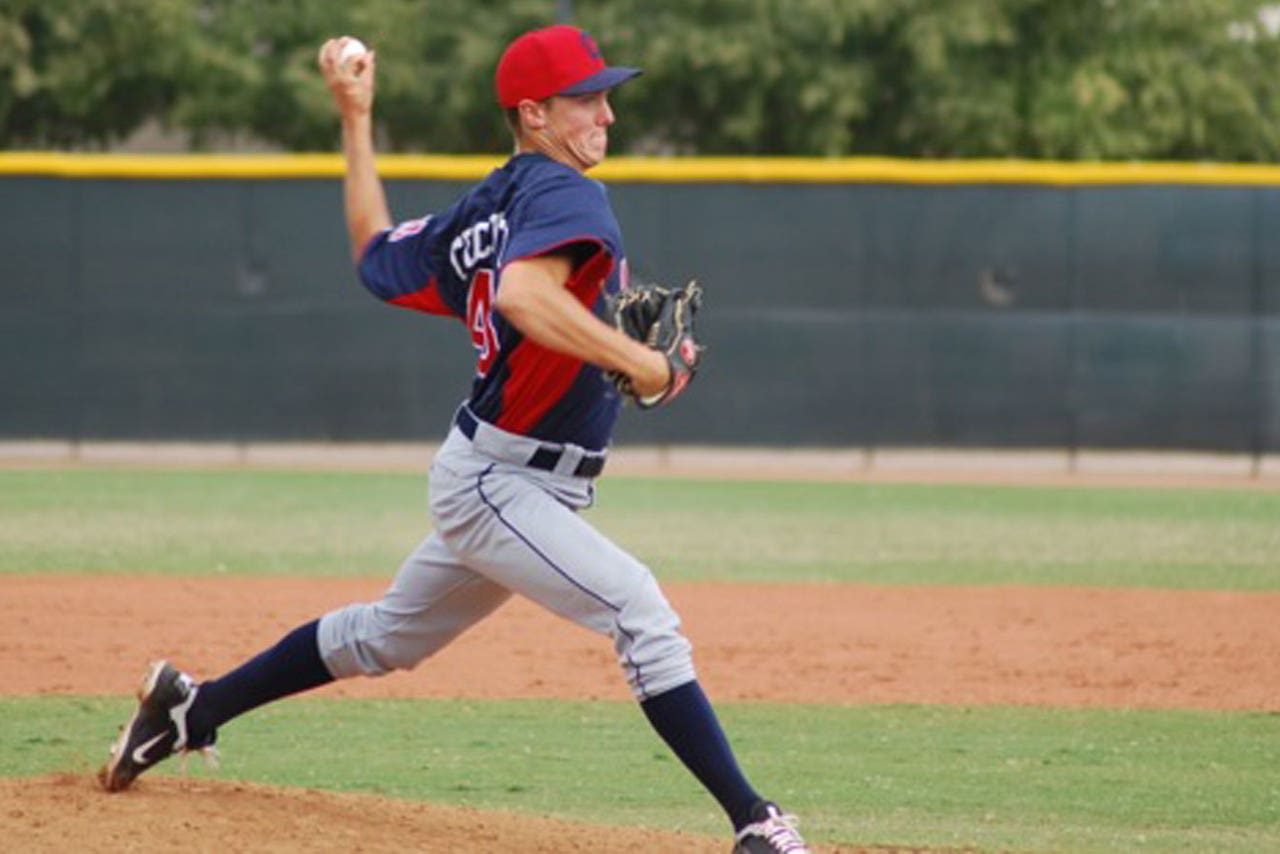 Facts & Info: Crockett was selected by the Indians in the 4th round of the 2013 Draft out of the University of Virginia. He was the 2010 Gatorade Virginia Player of the Year and a two-time State Player of the Year (2009, 2010) at Poquoson High School.

The Stuff: Crockett is a polished college finesse lefty reliever who creates some deception, has some great strike throwing ability, commands all of his pitches well, gets a lot of groundballs, and has a good fastball-slider combo. He sits at 90-93 MPH with his fastball and it flashes 94 MPH, and the outstanding extension he gets allows the fastball to play up a bit and have some life through the zone. His best pitch is his sweeping plus slider which he does a good job of changing speeds with and has good downward break. It is a true major league out pitch as he shows an ability to throw strikes with it in any count and get some swing and miss. He also shows an ability to spin a curveball and has a changeup he uses to get right-handers out.

The Delivery: Crockett is deceptive with a lower three-quarters arm slot from the left side. He has a unique late release with that low slot which really helps his stuff play up and get on hitters. The late release comes about because he doesn't arch his back and doesn't open up early, which in turn allows his delivery to create some deception.

The Intangibles: Crockett has handled his quick promotion through the system with a high maturity level. He is poised and under control with excellent composure as he is unfazed by any situation he faces and he competes well with a no fear approach. He has a ton of confidence and carries himself well, and is a plus-plus makeup guy.

The Focus: Crockett may have three years of college experience and is advanced with his stuff and abilities, but his frame is a definite area of opportunity for him. He has a long, wiry frame that he could look to get stronger through strength and conditioning opportunities, which in turn may also help improve his velocity a little. He has really focused in on developing his changeup and curveball in order to give him a third effective pitch in his arsenal.

The Future: The plus command and outstanding slider were the two main things that attracted the Indians to Crockett, though they also liked his chances to move quickly and help the major league bullpen out in the short term. His consistency along with his ability to throw strikes and locate both the fastball and slider have made him special and helped him move so quickly, and he can help the team in Cleveland at any time going forward.