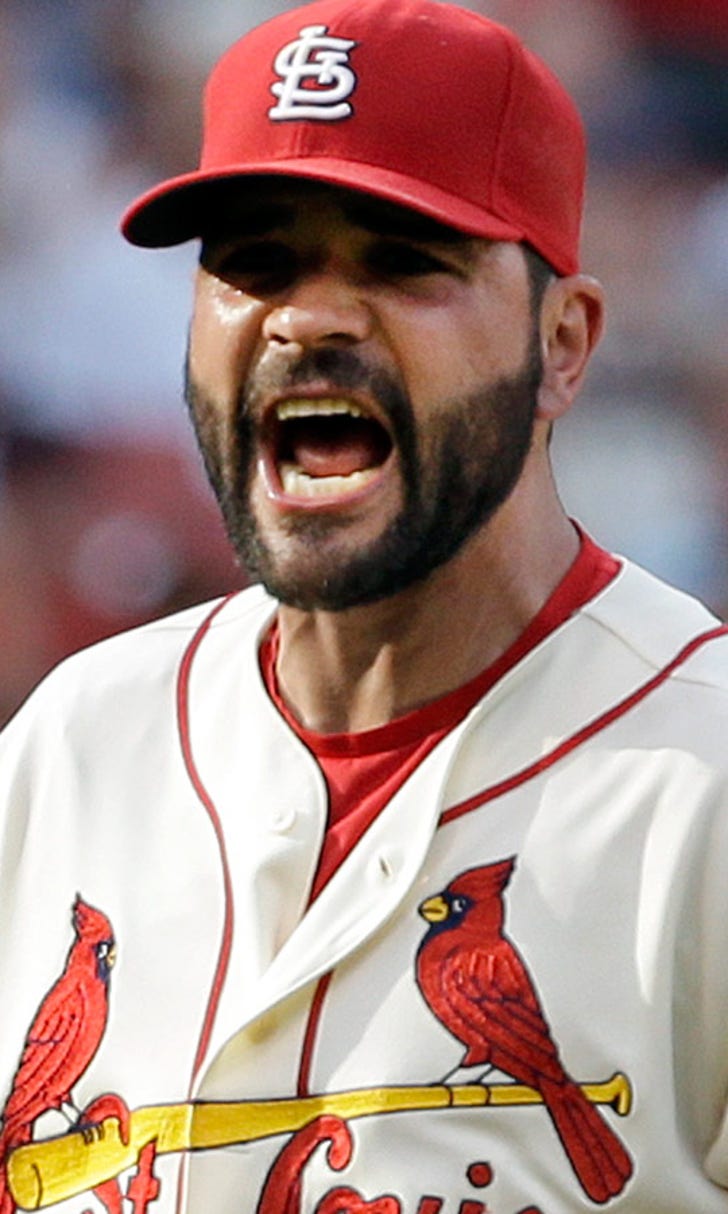 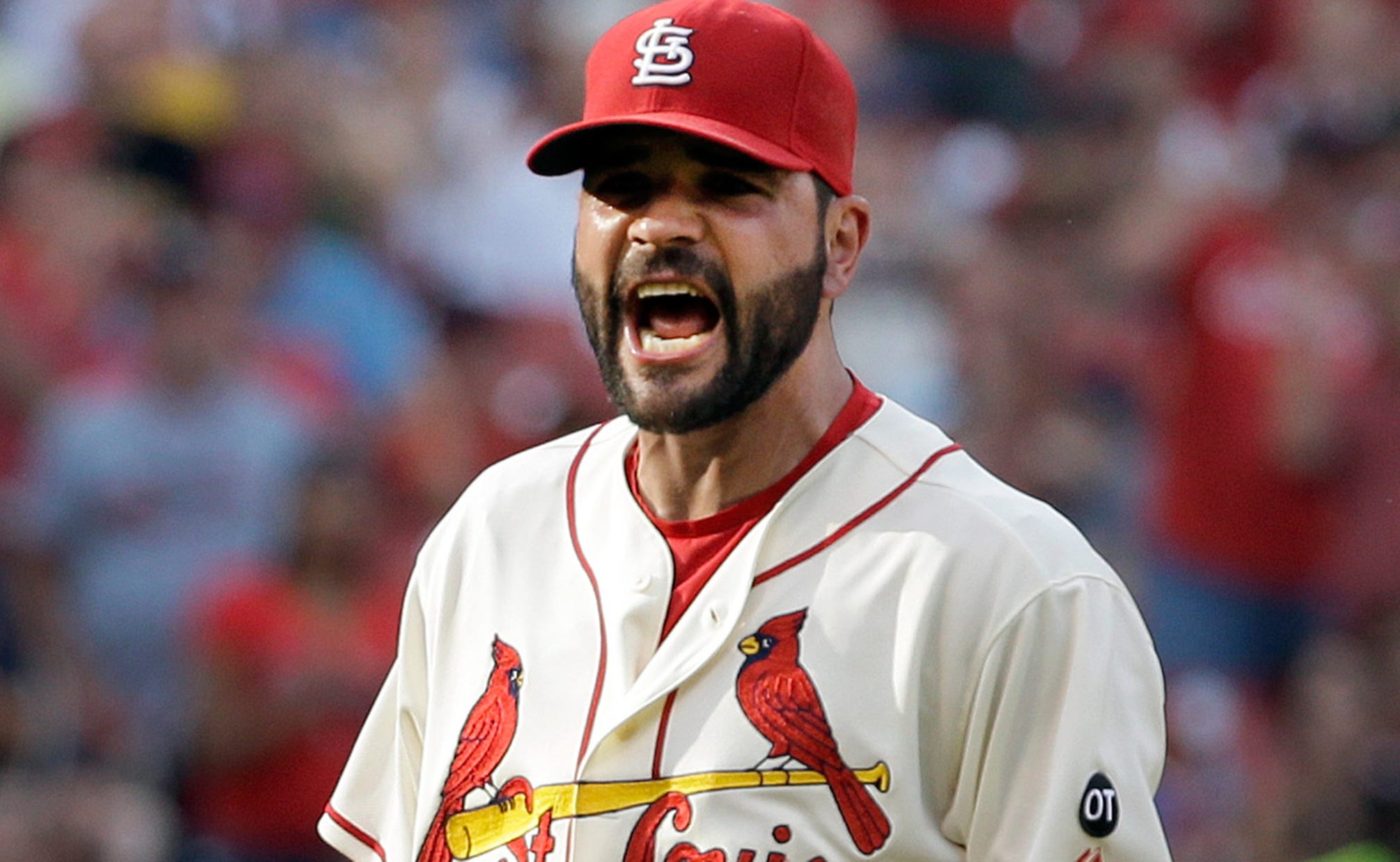 Garcia will start for Cardinals in rubber game vs. Brewers 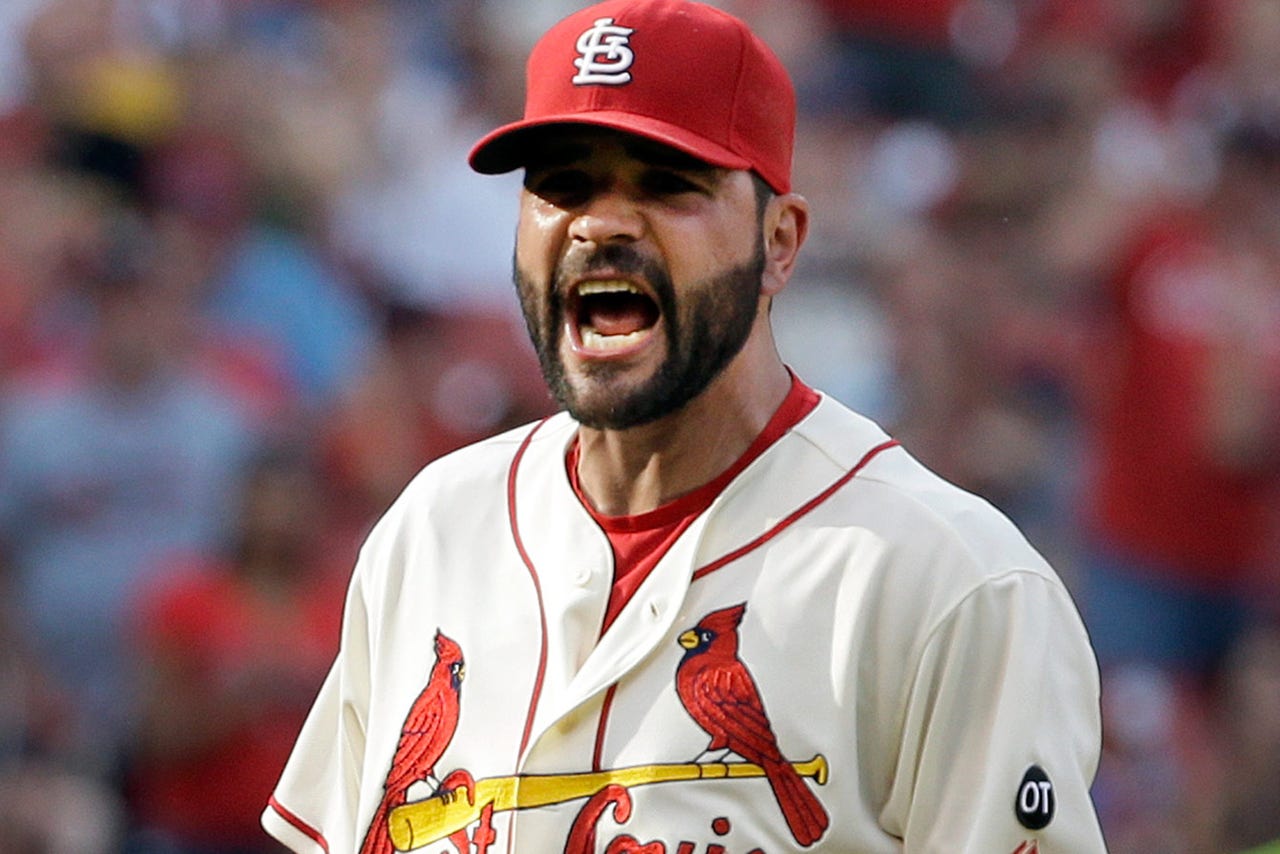 Jonathan Lucroy may not end the season with the Milwaukee Brewers, and his terrific start will increase the odds that he'll be shipped off.

Lucroy looks to continue his surge at the plate and help the Brewers move above .500 for the first time this season with another win over the St. Louis Cardinals on Thursday. 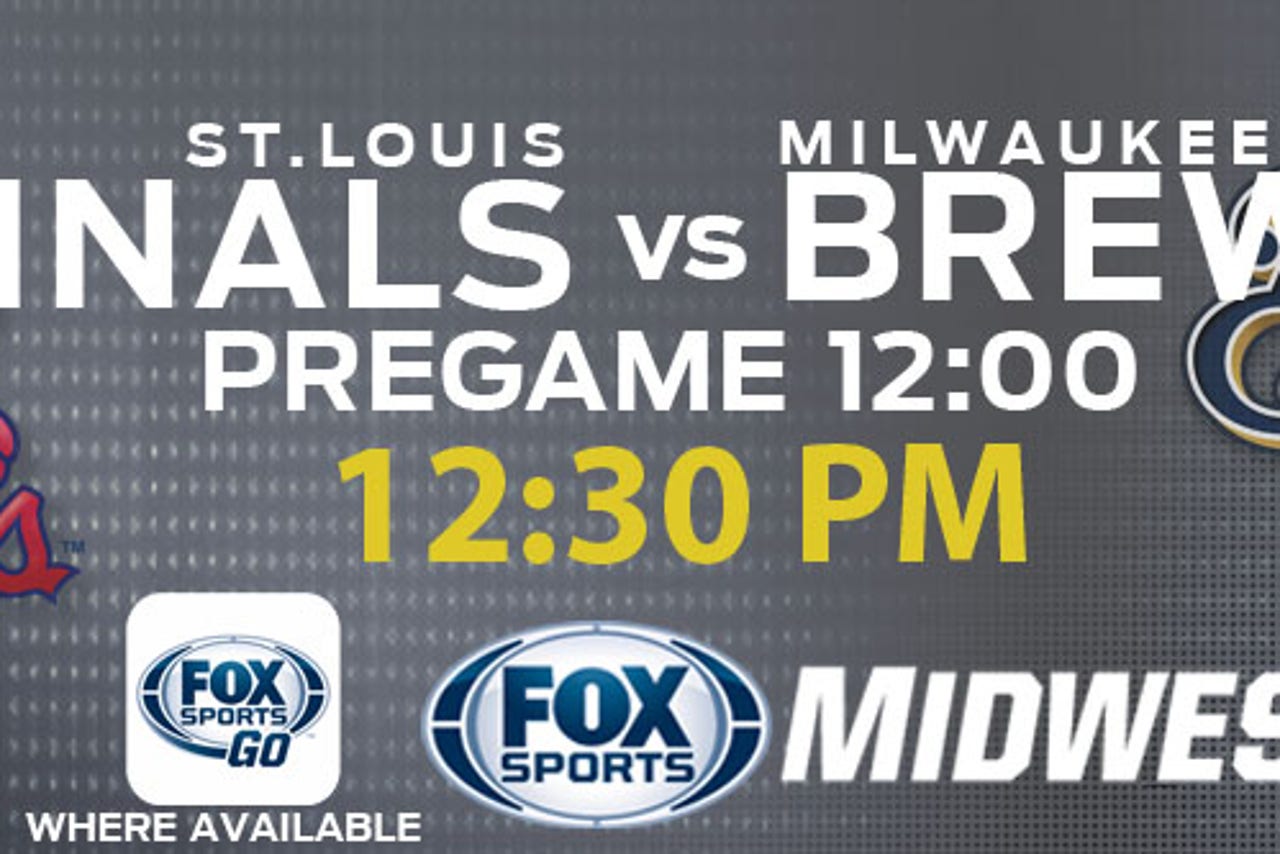 After finishing 68-94 last year, Milwaukee entered 2016 expected to miss the playoffs for a fifth straight year, leading to speculation that it would trade Lucroy in an effort to build for the future.

The Brewers (4-4), though, have won four of six after being outscored 14-4 while losing the first two.

Lucroy had his best performance of the season Wednesday, connecting for three hits with two RBIs and two runs before Domingo Santana's two-run shot in the ninth delivered a 6-4 win over the Cardinals.

"Timely hitting in big spots," manager Craig Counsell said. "We got the big hits when we needed them."

Lucroy is batting .346 while getting at least one hit in each of his seven games for the longest season-opening hitting streak by a Brewer since he had a nine-gamer to start 2011.

The left-hander takes the mound after giving up four runs with six strikeouts in six innings while not getting a decision in a 7-4 win at Atlanta in his season debut Friday.

Garcia will now try to re-establish his success at home, where he went 5-2 with a 1.70 ERA in 10 starts last season. However, his last appearance there ended in a 6-3 loss to Chicago in Game 2 of the NL Division Series on Oct. 10, allowing five unearned runs in two innings.

Garcia, though, is 4-3 with a 1.88 ERA in nine career home starts against Milwaukee. He split two last year, allowing two runs in 15 innings.

The Brewers will counter with Wily Peralta (0-2, 10.80 ERA), who hasn't come close to getting his first win of 2016. The right-hander was pounded for six runs and three homers with four walks in 4 1/3 innings of a 6-4 loss to Houston on Saturday. That came five days after he surrendered five runs in four innings of a 12-3 defeat against San Francisco.

He's 1-3 with a 5.04 ERA in five starts in St. Louis, and he's lost five straight decisions over his last six overall starts against the Cardinals.

Peralta has had a tough time with Matt Carpenter and Matt Holliday. Carpenter is 15 for 33 with three homers and three doubles off him, while Holliday is 10 for 26 with a pair of homers.

Both, however, are off to sluggish starts with Carpenter hitting .233 and Holliday scuffling at .207.