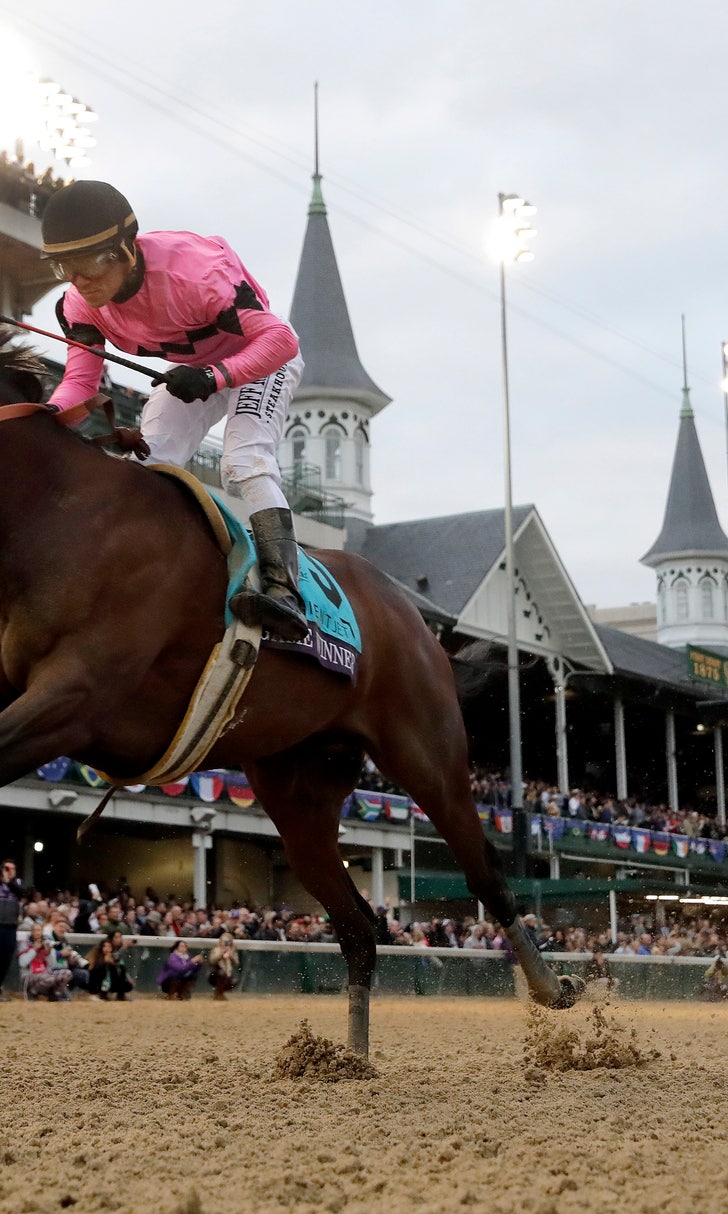 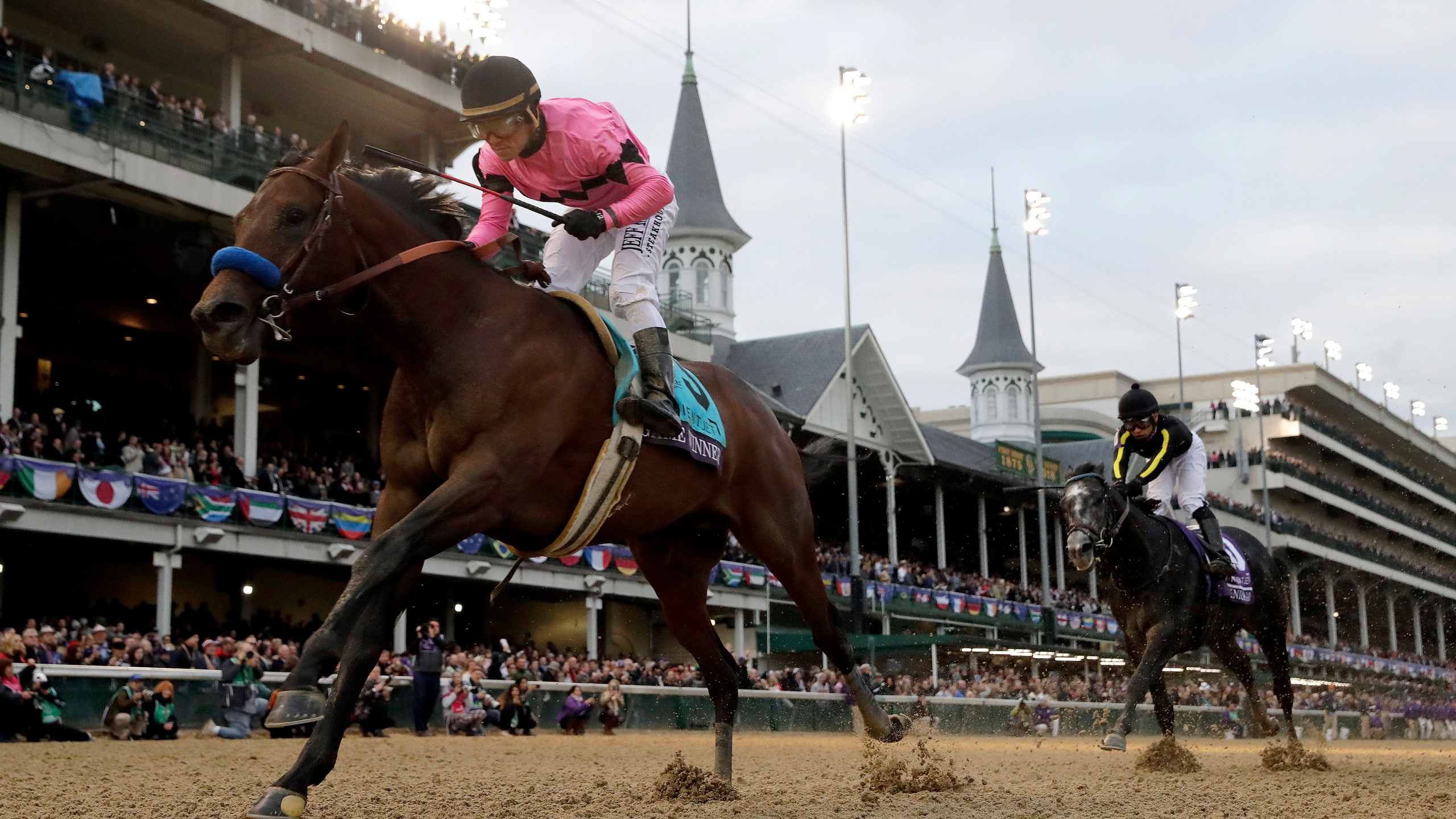 LOUISVILLE, Ky. (AP) — Unbeaten Game Winner, winner of the Breeders' Cup Juvenile and last year's 2-year-old champion, is among 362 3-year-old thoroughbreds made eligible during the early nomination period to compete in the Kentucky Derby, Preakness and Belmont Stakes.

Four fillies and 20 horses based outside North America, including 11 from Europe, five from Dubai and four from Japan, also are among the early nominees for the Triple Crown series that opens with the Kentucky Derby on May 4. The Preakness is May 18 and the Belmont is June 8.

It cost owners and trainers $600 to nominate each horse during the early period, which ended Jan. 26. The late period, requiring a payment of $6,000, continues until April 1.