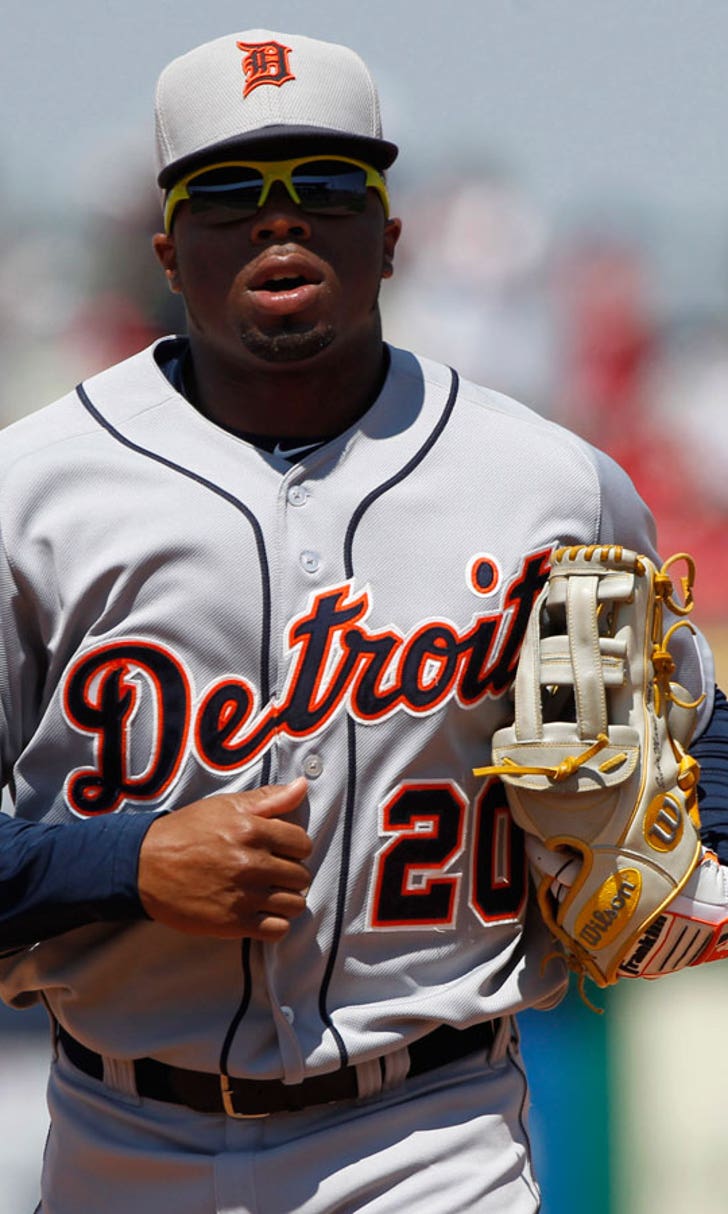 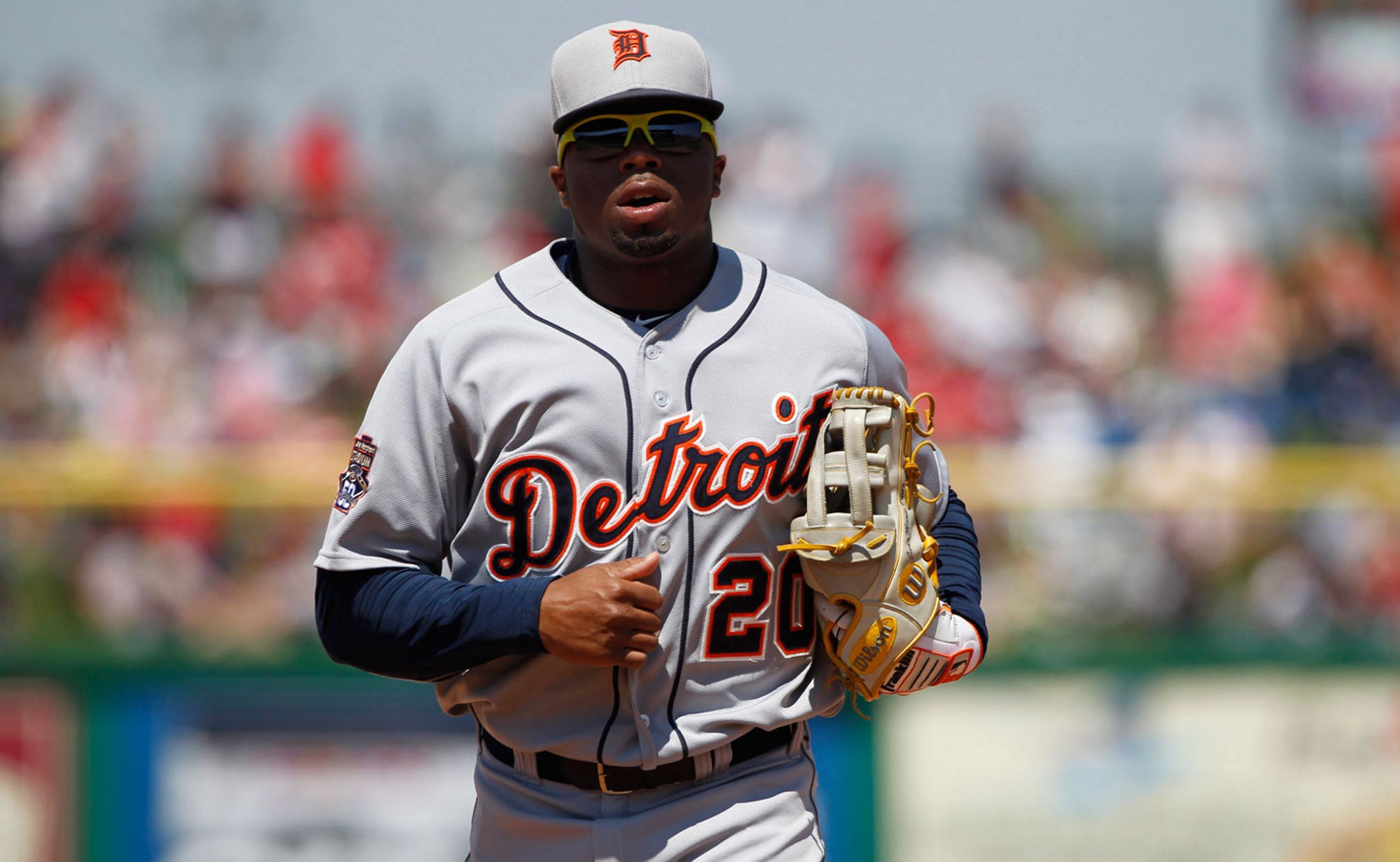 Gage: Has baseball become too friendly? 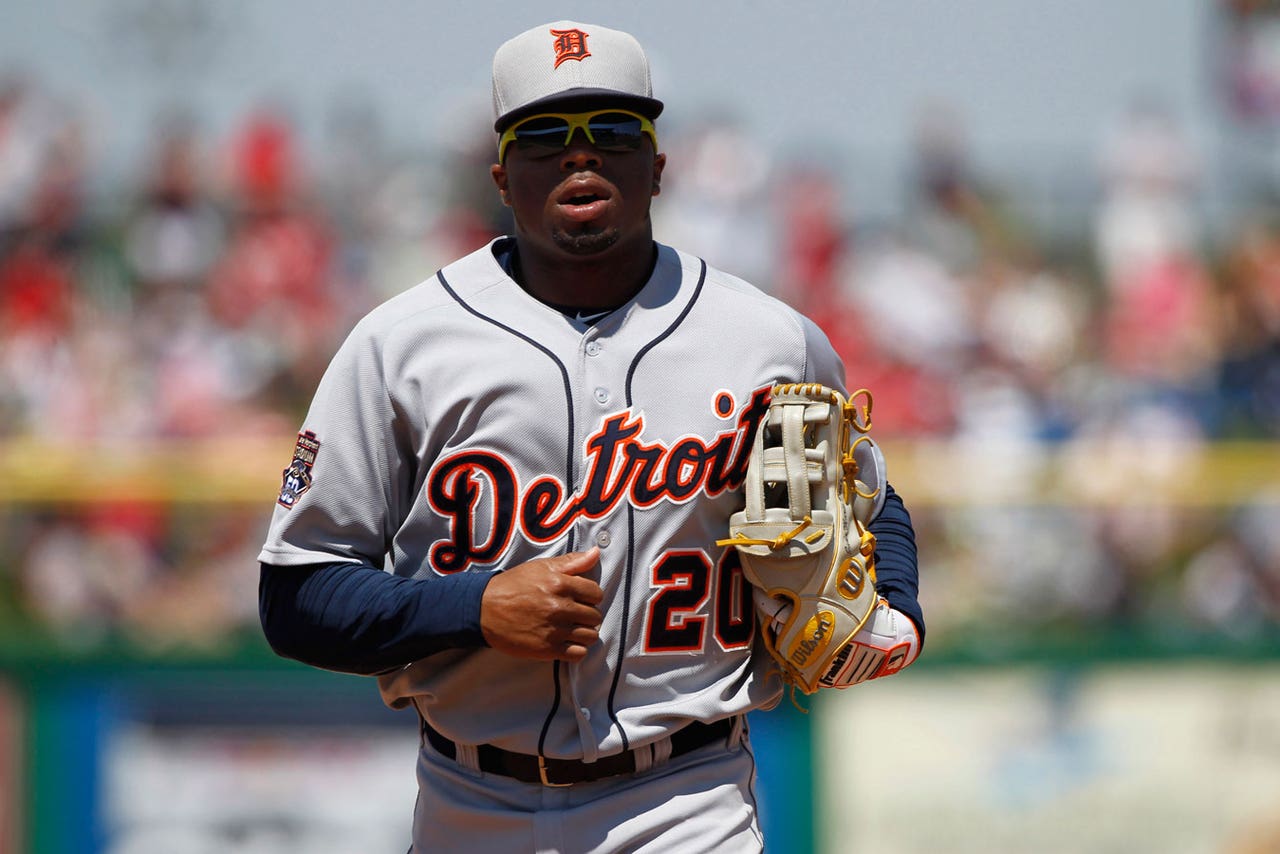 Clearwater, Fla. -- Which era of baseball do you prefer?

The one in which opposing players were the enemy, an era of scowls and growls when it came to fraternization?

Or the one in which the first player to congratulate an outfielder who makes a great catch is the hitter the catch victimizes?

To some extent, the old animosity never fully existed during spring training -- or was substantially toned down.

So when the Tigers' Rajai Davis gave the Phillies' Ben Revere a fist pump as Revere ran off the field after robbing Davis of a home run in the third inning on Sunday, it was a response you might also have seen when players were not as friendly with each other.

But they've been friendly for a long time now.

They converse before a game, mostly when one team is taking batting practice and the other is just beginning to stretch.

You see it all the time.

In fact, you'd swear many of the players were seeing their best boyhood friend for the first time in years instead of simply being former teammates picking up where they left off the day before.

It can't be said they are "guilty" of fraternizing -- because guilty has an accusatory connotation. And many players, fans, maybe even managers, believe there's nothing wrong in being buddy-buddy right up until the first pitch is thrown.

But to see a player from one team congratulate another for robbing him of a home run? Isn't that a bit extreme?

"It was going to be a home run?" said Davis with a smile. "I thought it was just a good catch.

On the subject of fraternization, I fully admit to waffling.

It's a topic of which I thought I was sure -- the less the better -- but you see it so much now, without a worrisome effect on the level of competitive focus, that I now believe it's fine for the old ways to disappear.

Which they never fully will, of course.

You will always see an occasional pitcher glowering at hitters as they trot around the bases. I like that because I like intensity.

If you are intense, you care -- and it's natural for ballplayers to care.

I also like it when I observe no discussion whatsoever between a runner at first and a first baseman.

A game situation is not the place to ask how the family is.

Saying that, I find that exceptions, based on one's outgoing personality, should be allowed -- meaning there is no way Miguel Cabrera will stop speaking to baserunners.

That's who he is -- a player who enjoys playing the game so much that it often manifests itself in playful discussion.

With Cabrera, in other words, no harm, no foul. It's long since been proven he is sufficiently focused when focus is required.

Even so, Cabrera is a symbol of how chummy the game has become -- and while it was out of place at one time, I lean toward the verdict it no longer is.

There's nothing that looks more foolish in any sport than contrived animosity -- teams, for instance, that get into it with each other on the football field during warm-ups.

Whatever causes such scrapes gives so-called intensity a bad name.

Baseball isn't a warm-and-fuzzy sport in comparison. But I don't mind seeing its softer side.

In hockey, you have the handshake line during the playoffs -- and everyone praises the tradition.

Rightly so, it's a great one. I might wonder how combatants can get through it without another hook or a slash, but they do.

There's also this: Thirty seconds after most professional football games end, the players are on the field acting like they'd never said anything nasty to each other.

Baseball doesn't have such postgame moments. The losing team merely disappears to its dugout -- en route to the clubhouse.

Even in the World Series, the losing team vacates the field quickly.

So I no longer begrudge the players whatever reunions they might observe with the opposition before the game.

They haven't always been as nice to each other, but who says the old way was the right way?

In fact, when Davis fist-pumped Revere, I thought it was quite classy.

And would think that again -- within limits.

But all bets are off if you ever see a hitter high-five a pitcher for striking him out.