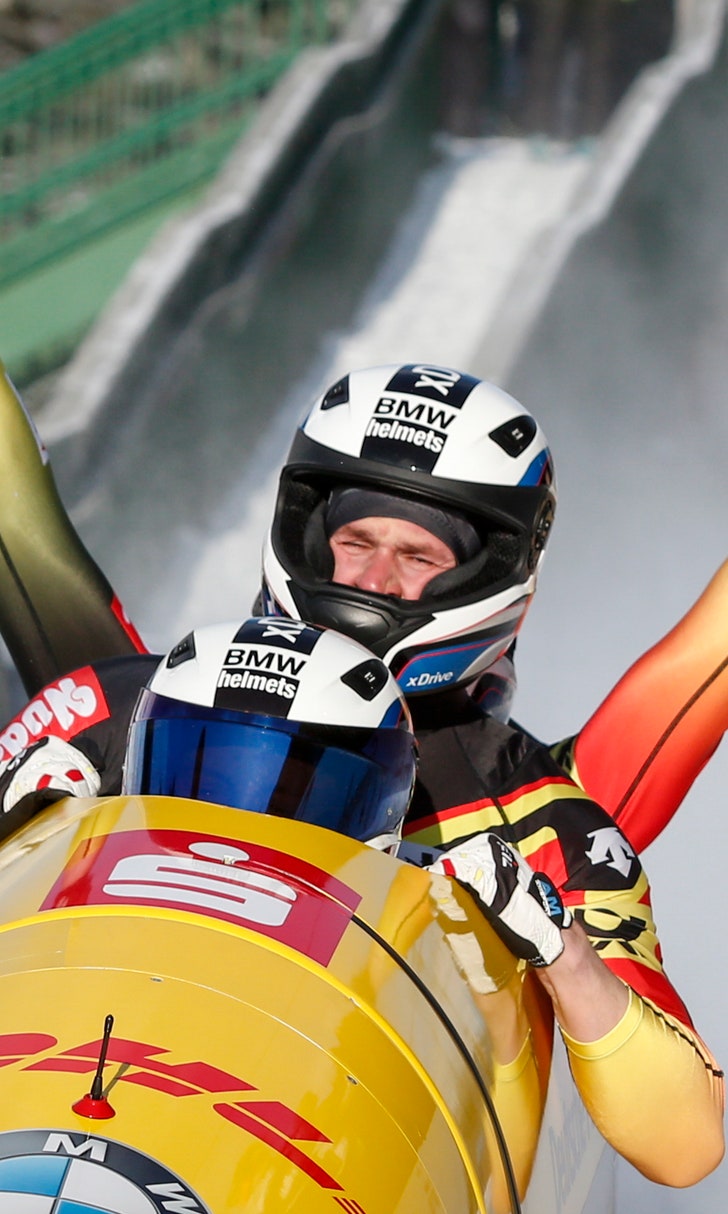 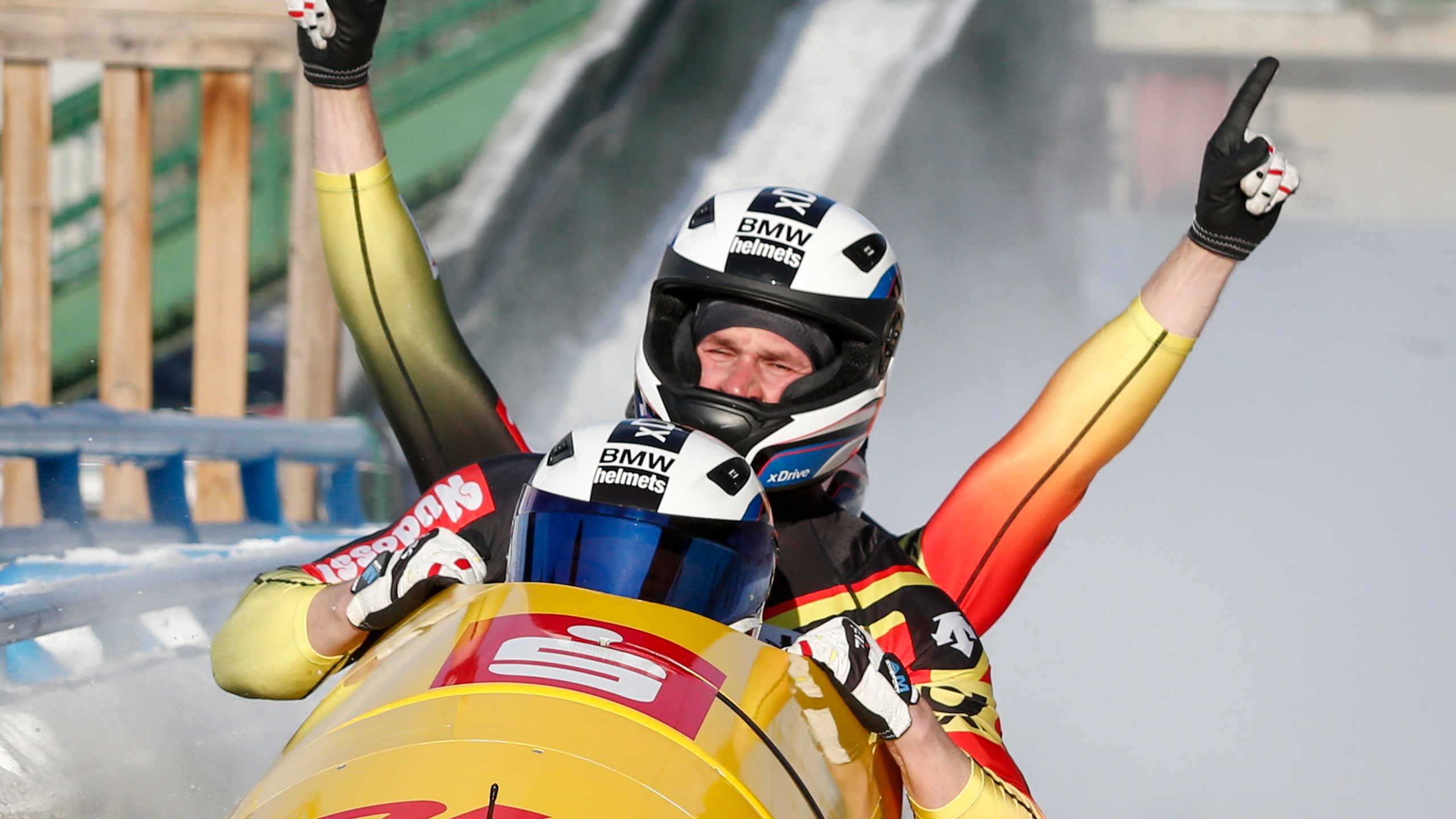 CALGARY, Alberta (AP) — Francesco Friedrich and Germany came up with a fitting end to the World Cup bobsled season.

Friedrich clinched the four-man season championship, adding that to his two-man title won earlier in the weekend, and led a German sweep on the 1988 Olympic track Sunday. Nico Walther drove to the silver and Johannes Lochner won the bronze.

Friedrich finished the four-man season standings with 1,727 points. Latvia's Oskars Kibermanis was second with 1,616 points and Lochner took third with 1,605.

Out of the 16 two- and four-man bobsled races on the World Cup circuit this season, Friedrich won 15 medals — 13 golds, one silver and one bronze. Counting women's bobsled as well, Germany won 21 of 24 World Cup races this season and claimed 44 of the possible 72 medals overall.

Geoffrey Gadbois and Hunter Church had the two U.S. sleds in the field Sunday, finishing 17th and 18th respectively. Codie Bascue finished the season as the top U.S. driver in the four-man standings, placing 16th.

The bobsled and skeleton circuits now head to Whistler, British Columbia for the world championships that will be held over the next two weekends.