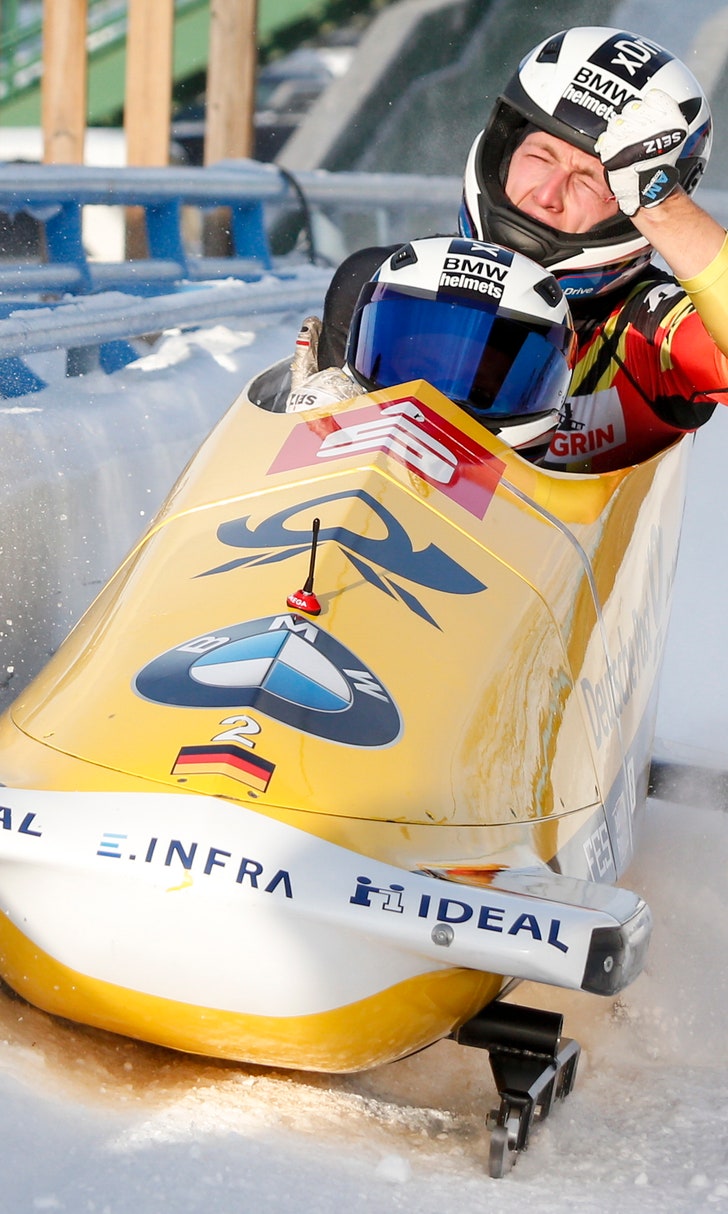 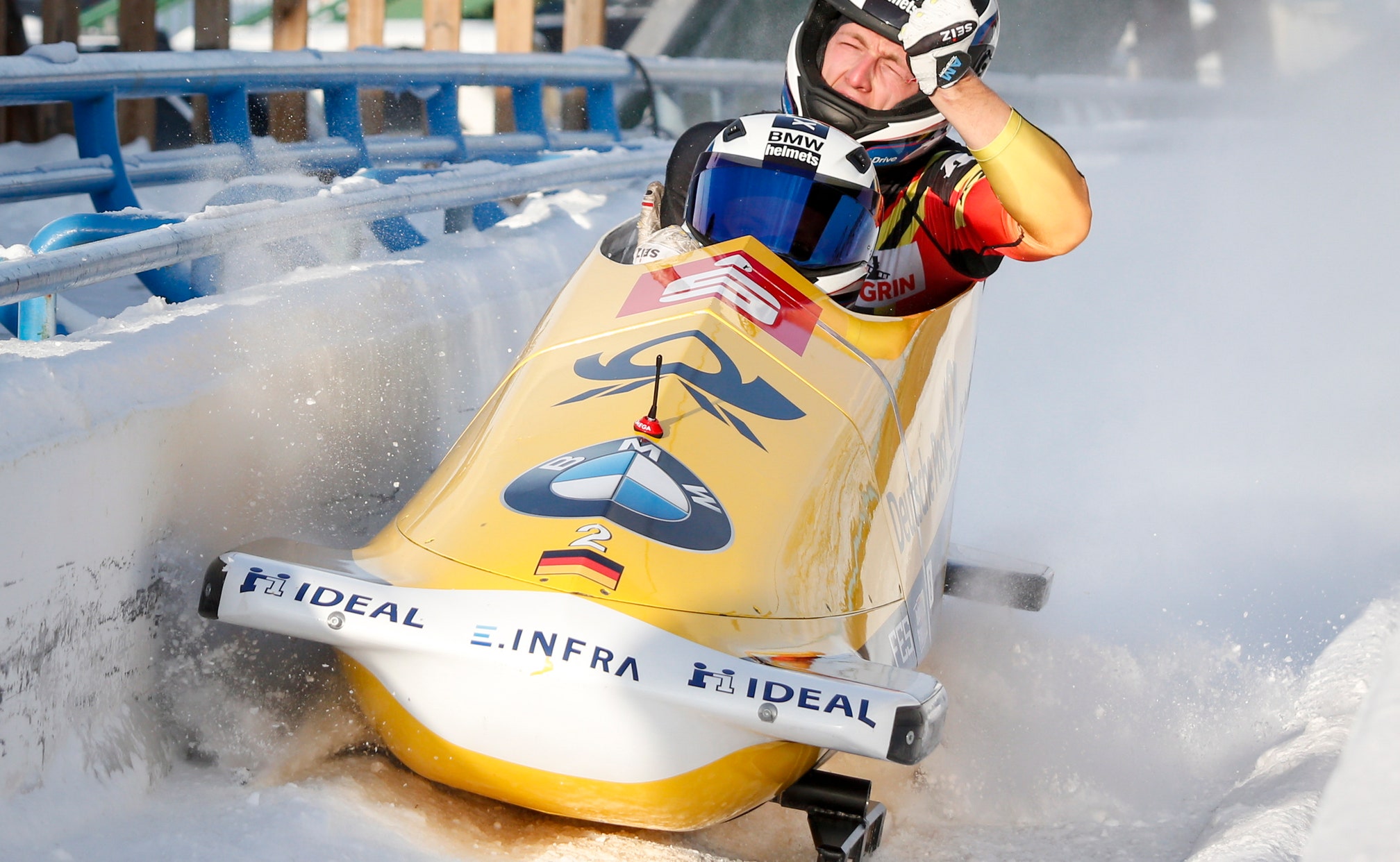 He held off Canada's Justin Kripps by just nine-hundredths of a second for the win on the 1988 Olympic track. Germany also took third, in the sled driven by Johannes Lochner.

Friedrich wound up topping Latvia's Oskars Kibermanis by 236 points in the final standings. Friedrich got the perfect 1,800 — taking the maximum 225 points in all eight races — and Germany's Nico Walther was third in the points race.

For the U.S., Codie Bascue was 14th and Justin Olsen 15th in the seasonlong two-man standings.

The World Cup season ends with a four-man race Sunday, and then sliders move to Whistler, British Columbia for the world championships starting next weekend.