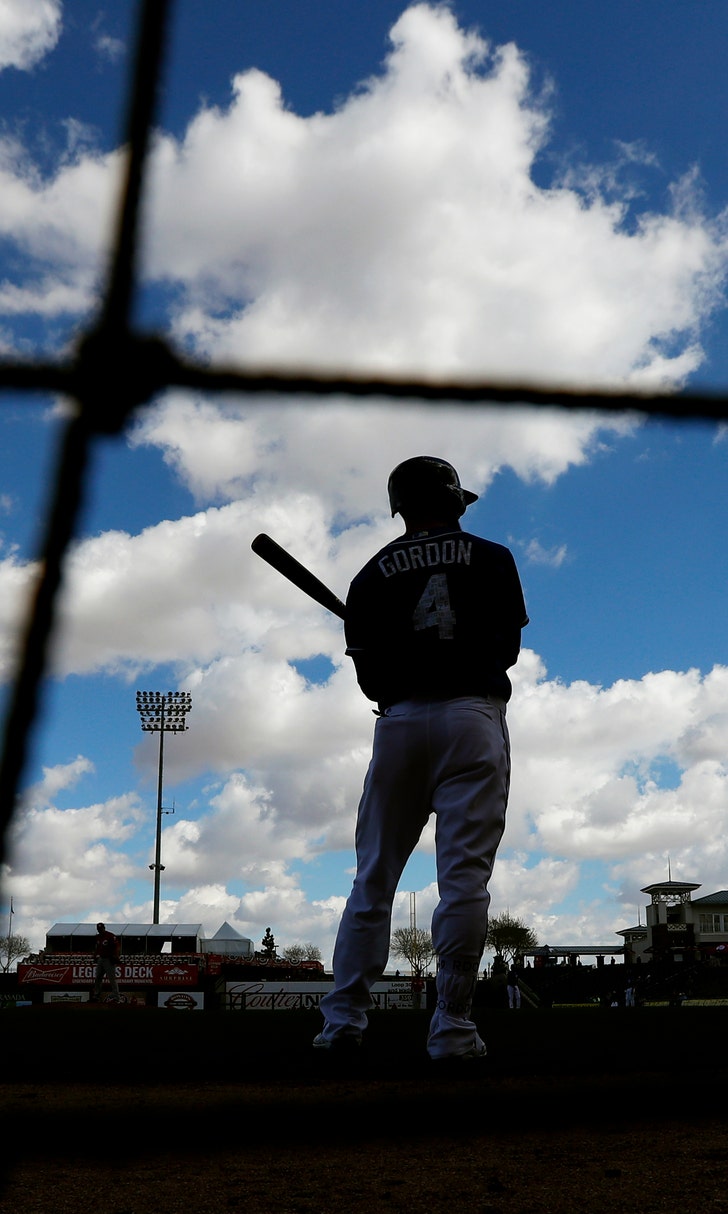 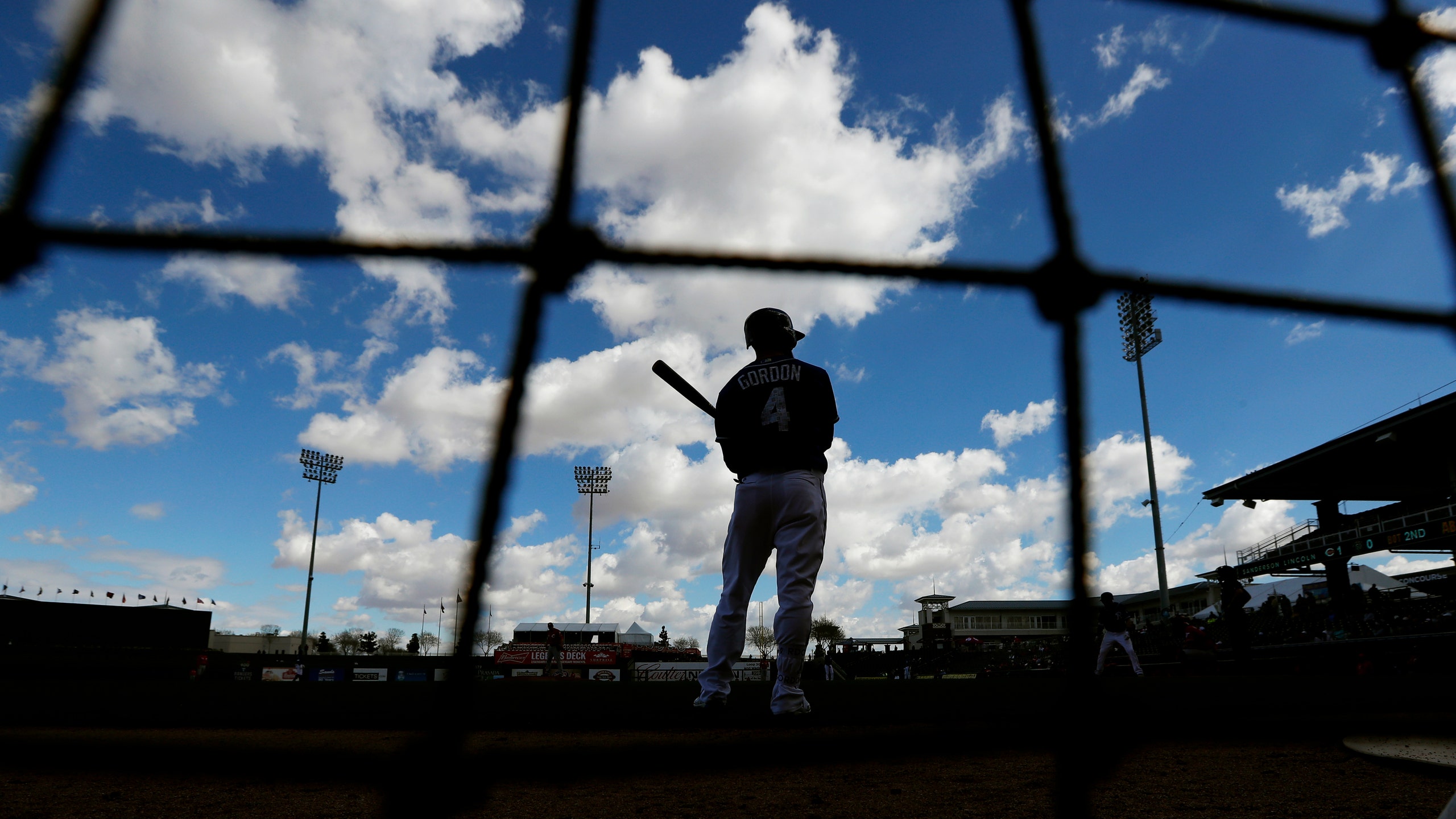 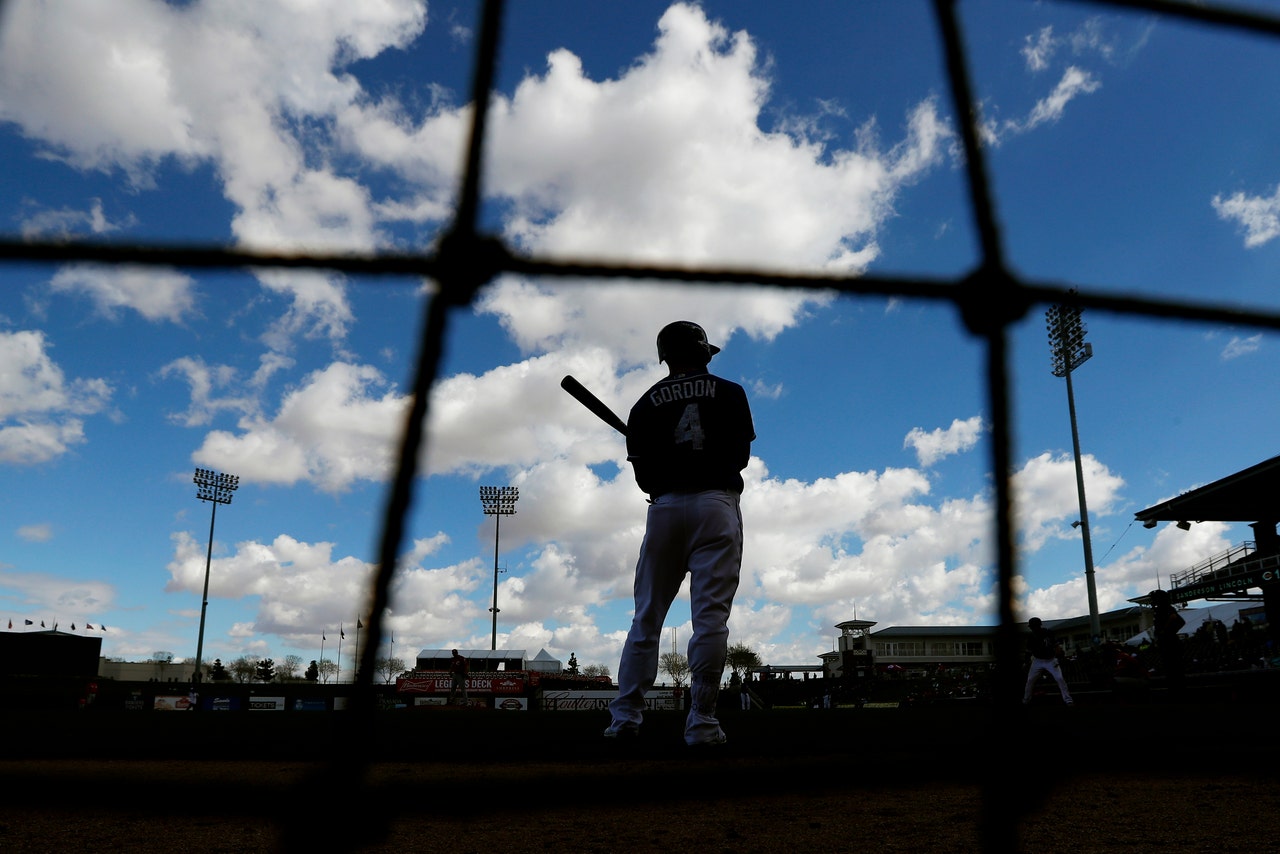 The Kansas City Royals and FOX Sports Kansas City announced Friday that 10 exhibition games will be televised this season on the club’s exclusive local television partner.

“It’s important for us as an organization that our fans get the opportunity to watch the ball club prepare for the upcoming season and we are thrilled that our partners at FOX Sports Kansas City are once again televising 10 exhibition games,” said Mike Swanson, Royals vice president of communications and broadcasting. “After a cold winter, spring training baseball tends to rejuvenate everyone and it’s enjoyable to watch in a more intimate setting of the spring training parks.”

The 2019 regular-season schedule with FOX Sports Kansas City telecasts will be announced at a later date.