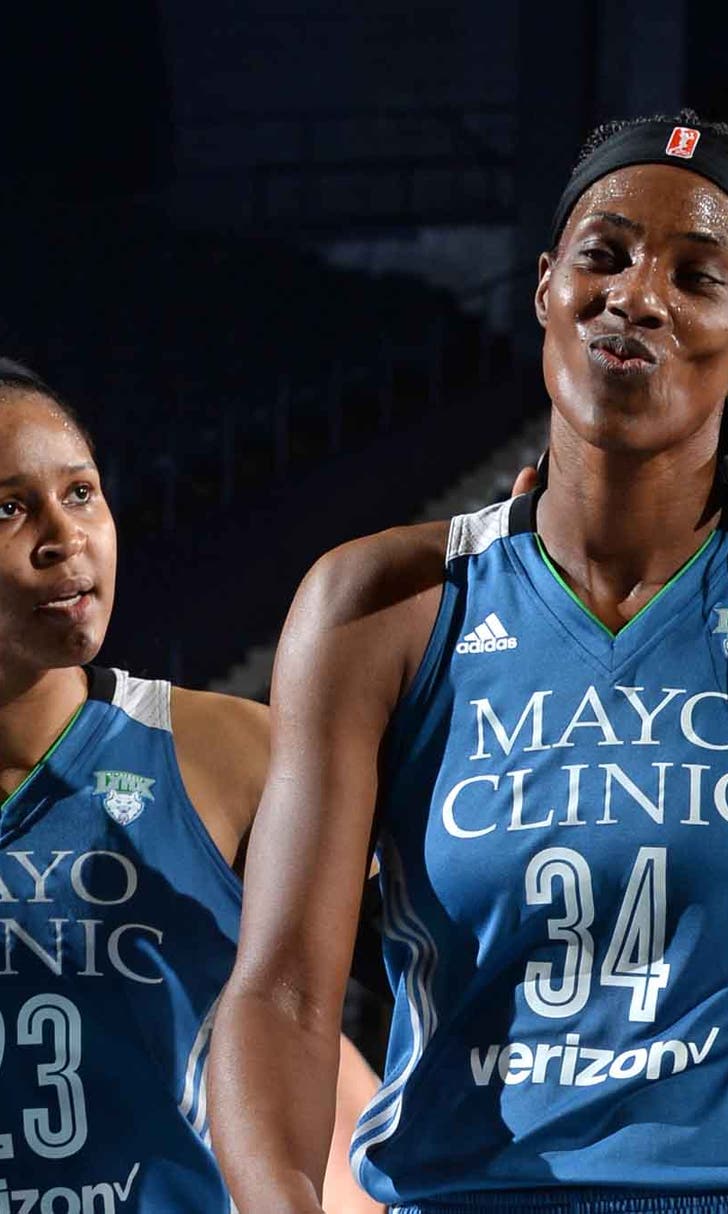 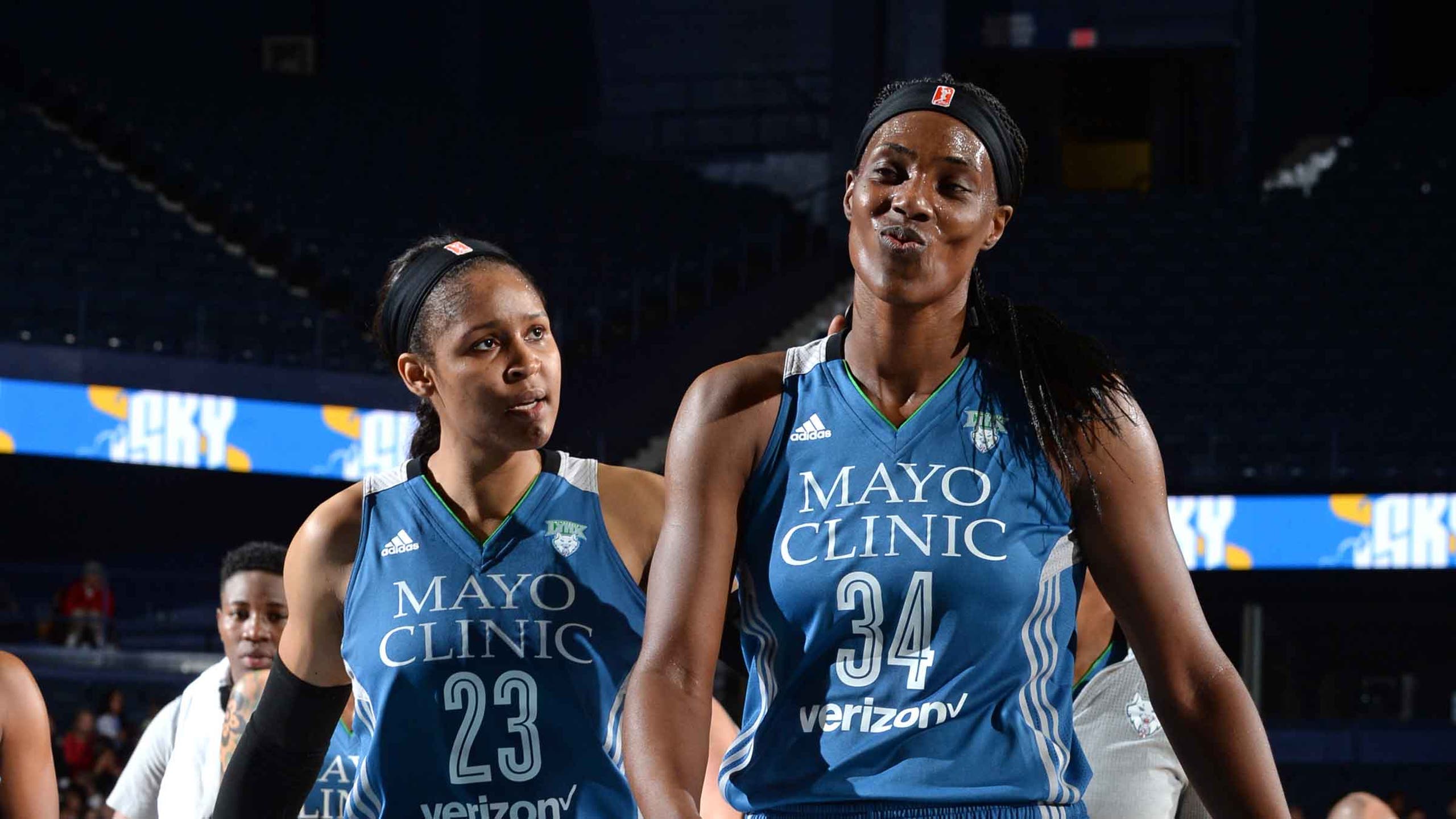 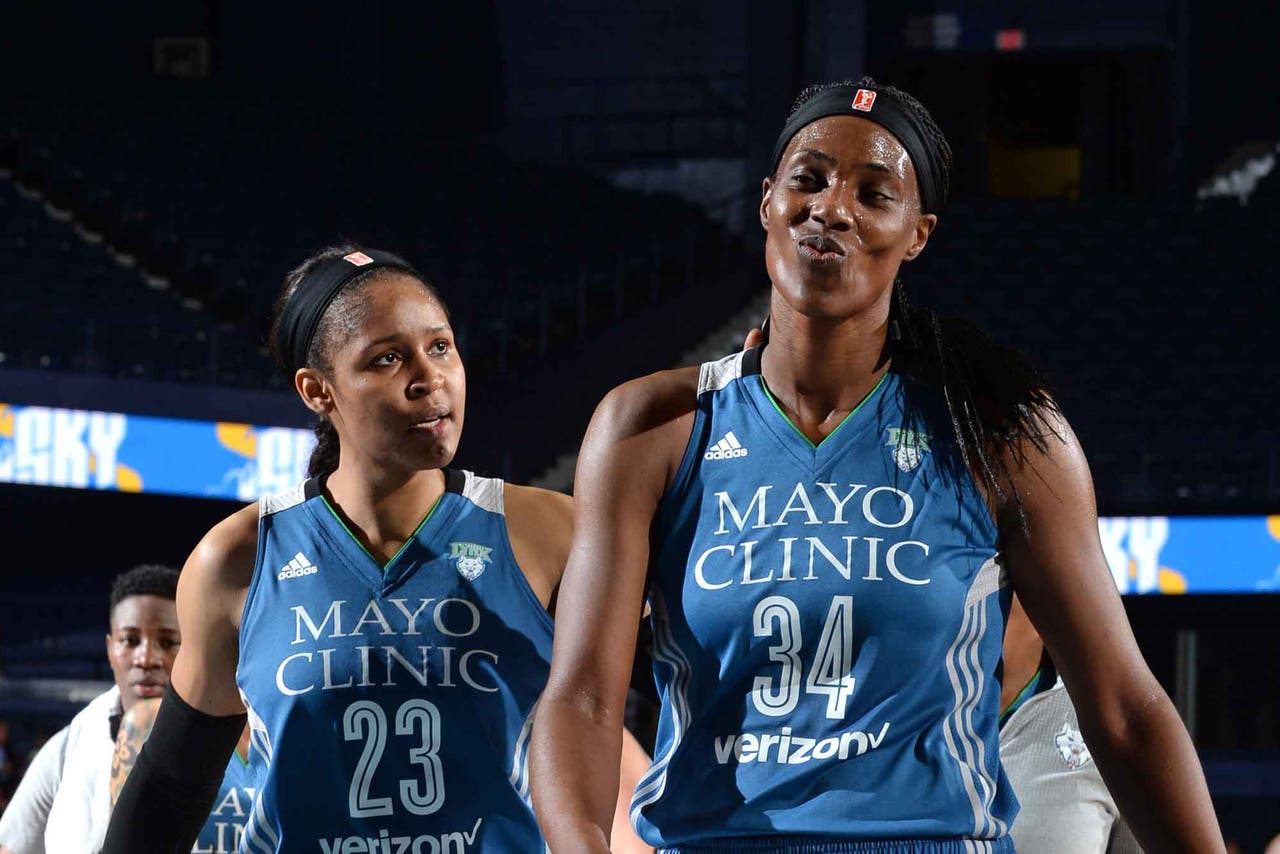 ROSEMONT, Ill. -- Sylvia Fowles had 24 points and 13 rebounds in the first game against her former team, Maya Moore added 22 points and the Minnesota Lynx beat the Chicago Sky 97-80 on Wednesday.

Fowles spent seven seasons with the Sky before signing with the Lynx late last season and was named the 2015 WNBA Finals MVP.

Moore was 7 of 12 from the field and Fowles only missed three of 13 attempts for Minnesota (2-0), which shot 51 percent. It was Fowles' second straight double-double and the 101st of her career.

Elena Delle Donne, the reigning regular season MVP, played in her first game of the season after missing the Sky's opener due to an illness. She finished with 28 points and six rebounds for Chicago (1-1).

Delle Donne had 12 points in the first half and scored seven points during Chicago's 9-0 run to open the second half for a 49-46 lead. But Minnesota answered with a 10-0 run and the Lynx were ahead 67-59 after three quarters.

Minnesota, top ranked in the AP WNBA power poll, cruised in the fourth after a 13-6 spurt to start the quarter. Chicago, which is third in the poll, fell behind by as many as 20 in the decisive fourth.