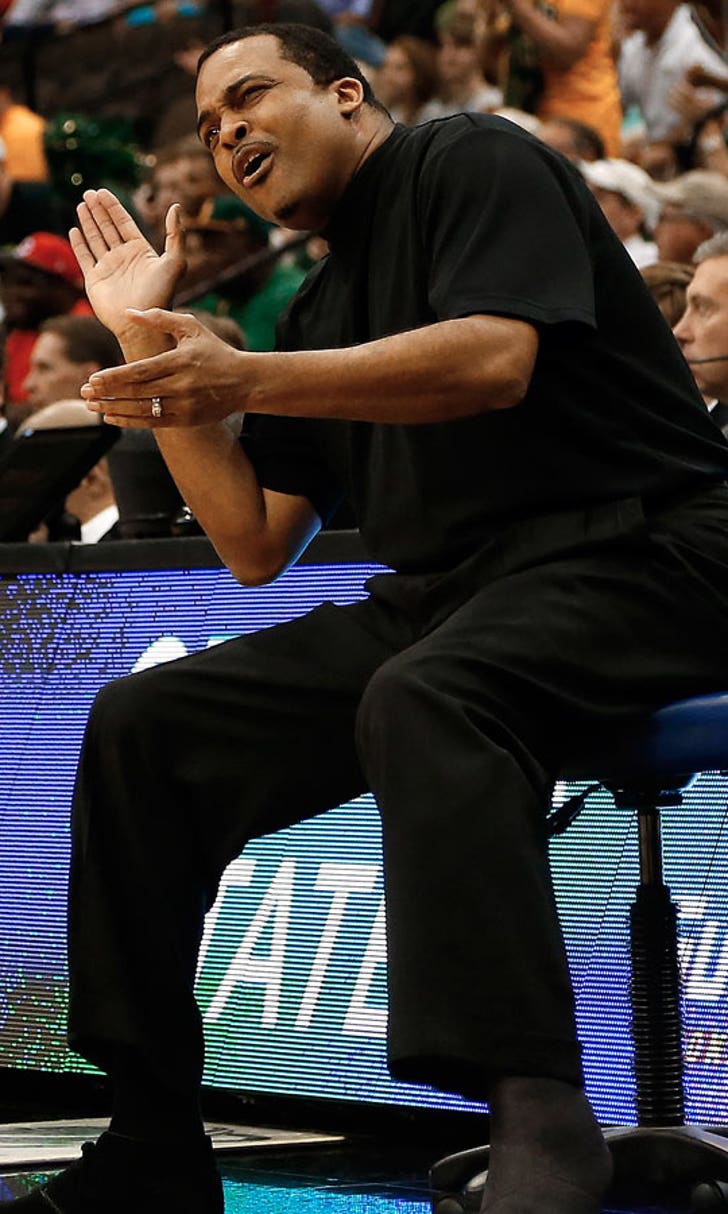 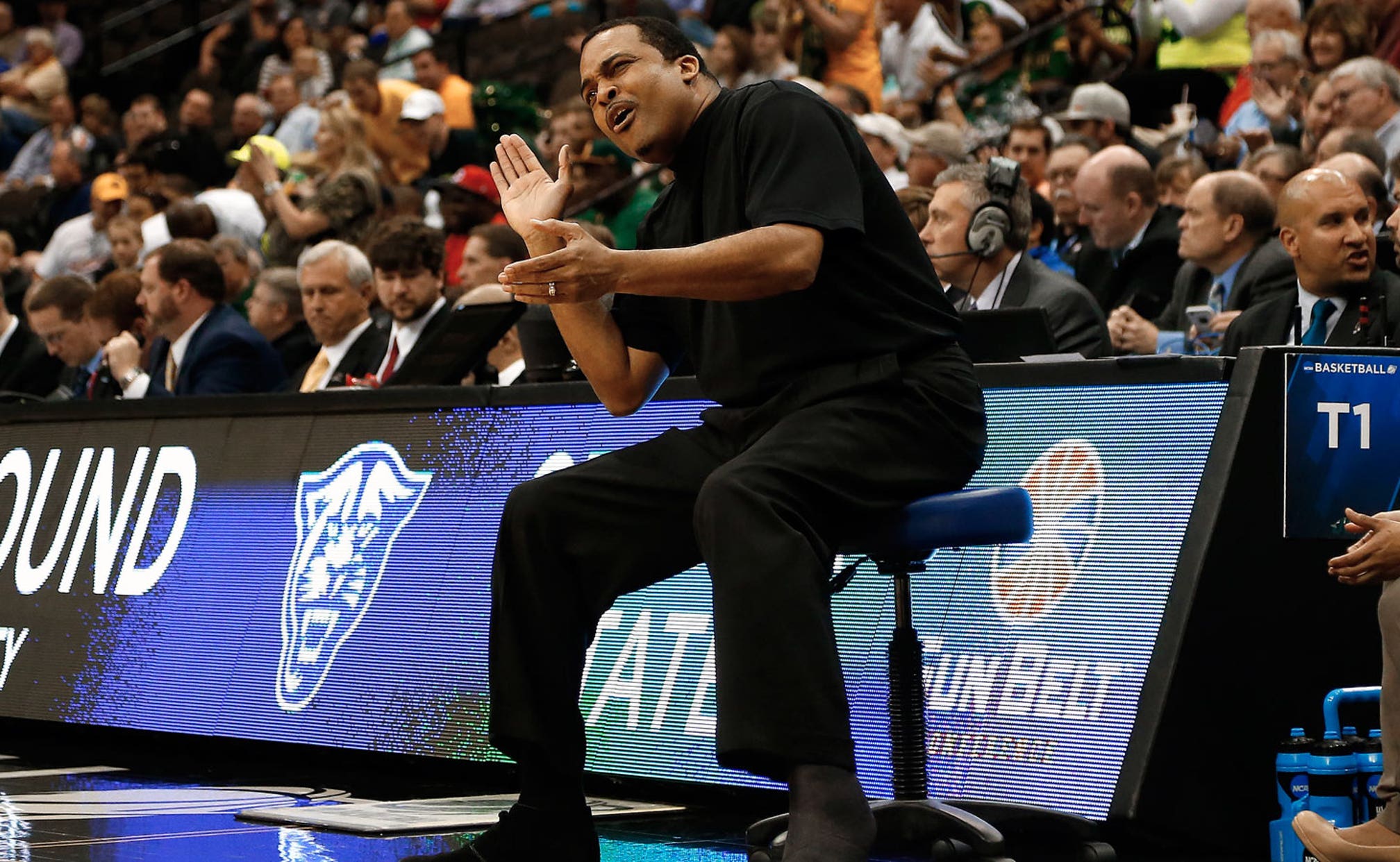 During Thurday's NCAA tournament game against Baylor, Hunter was confined to a stool.

Hunter handled the stool pretty well throughout the game, until his son, R.J. Hunter, drilled a three to give his team the lead with just seconds remaining.

When that shot went in, Hunter went tumbling to the ground.

Hunter appeared to be ok, and confirmed after the game that he was feeling fine.

A big time upset win can cure any ailment.