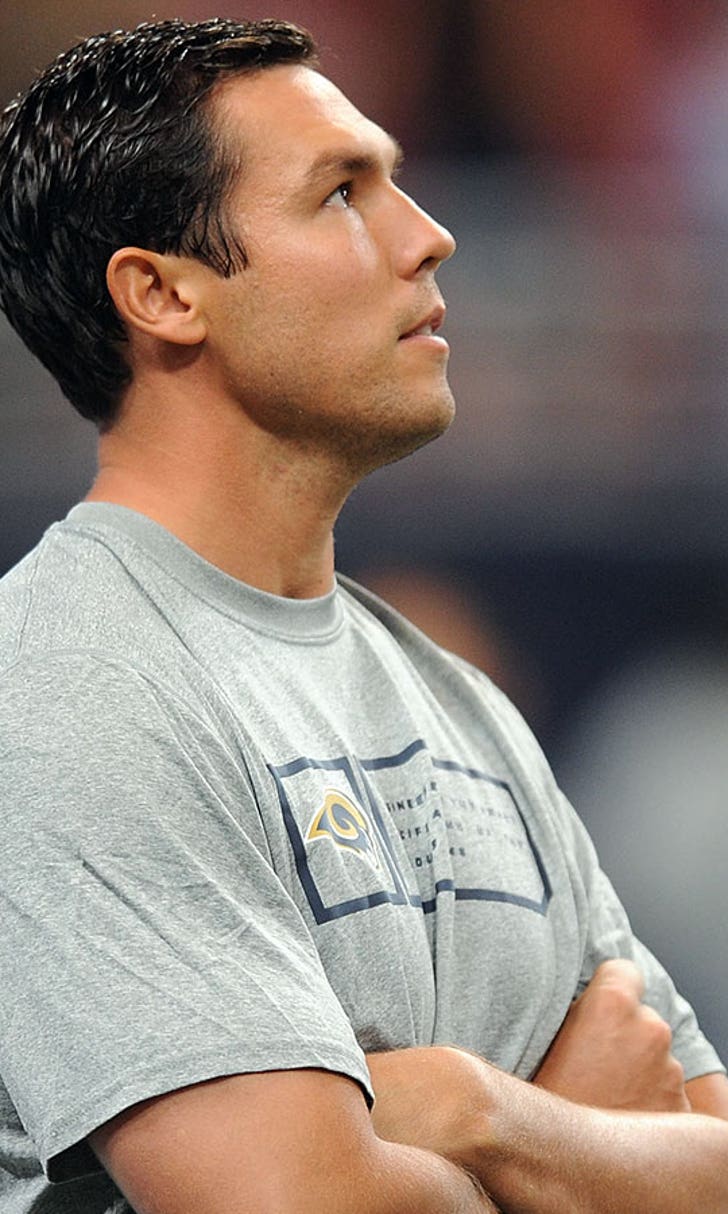 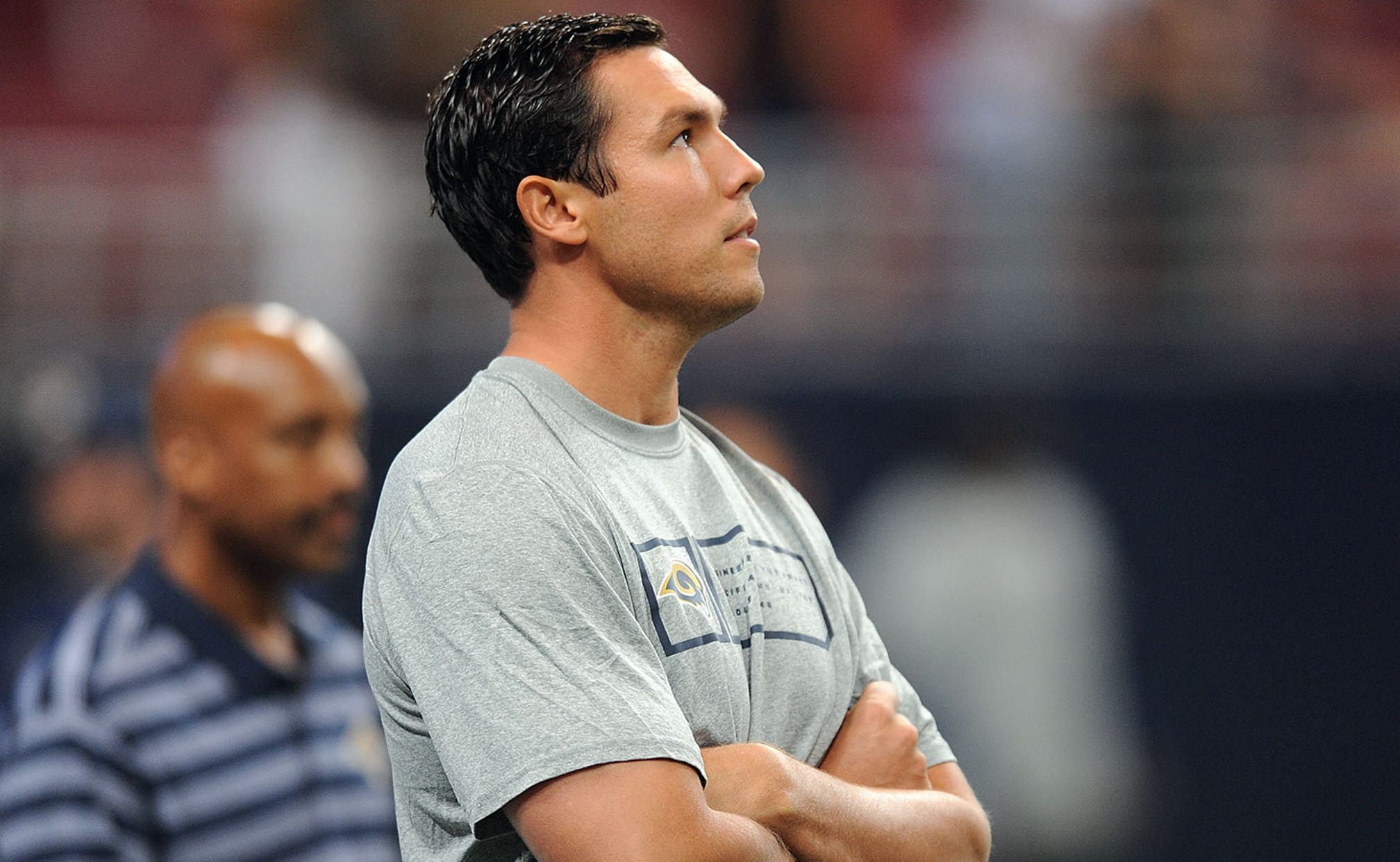 Fisher: QB Sam Bradford to play a quarter or more 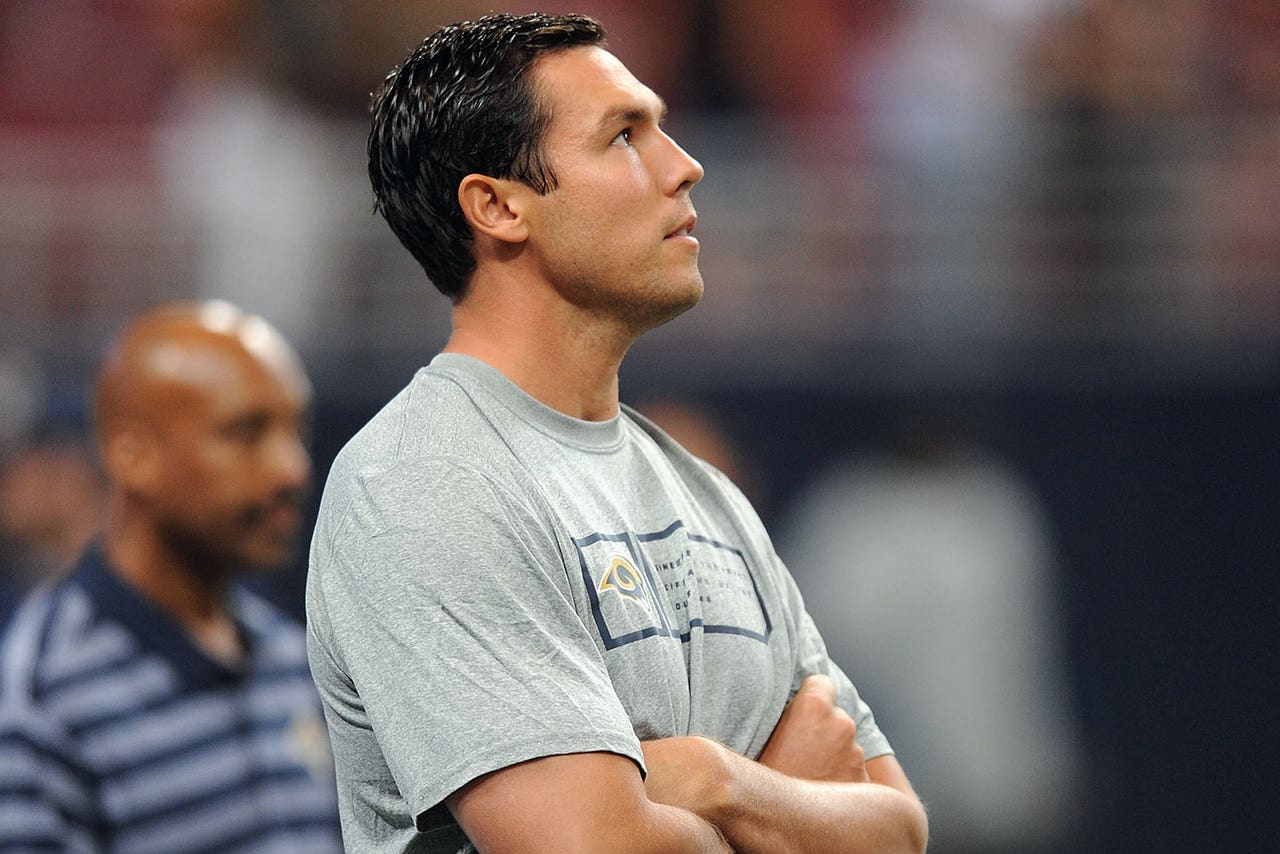 Bradford is coming off knee surgery that sidelined him the final nine games last season.

Fisher said Bradford could run the offense into the second quarter Saturday night against the Green Bay Packers. Fisher said there were no concerns about Bradford's left knee.

"None whatsoever," Fisher said. "He's our starting quarterback and he's healthy. He's going to play in a preseason game, that's it."

Left tackle Jake Long, also coming off knee surgery, will be held out until the third preseason game. Cornerback Janoris Jenkins returned to practice from a hamstring injury, but Fisher wasn't sure whether he'd play.

"Jake's doing a great job out here, but we're going to wait another week and that'll be the case with a couple other guys," Fisher said.

Sam got 32 snaps at left defensive end in a 26-24 loss to New Orleans, many of them on two long drives early in the game, plus six snaps on special teams.

Rookie offensive lineman Demetrius Rhaney was carted off with a left knee injury during a special teams drill, but Fisher didn't believe it was serious. Rhaney was to undergo an MRI, but Fisher thought Rhaney, a seventh-rounder taken one pick after Sam, was going to be "OK."