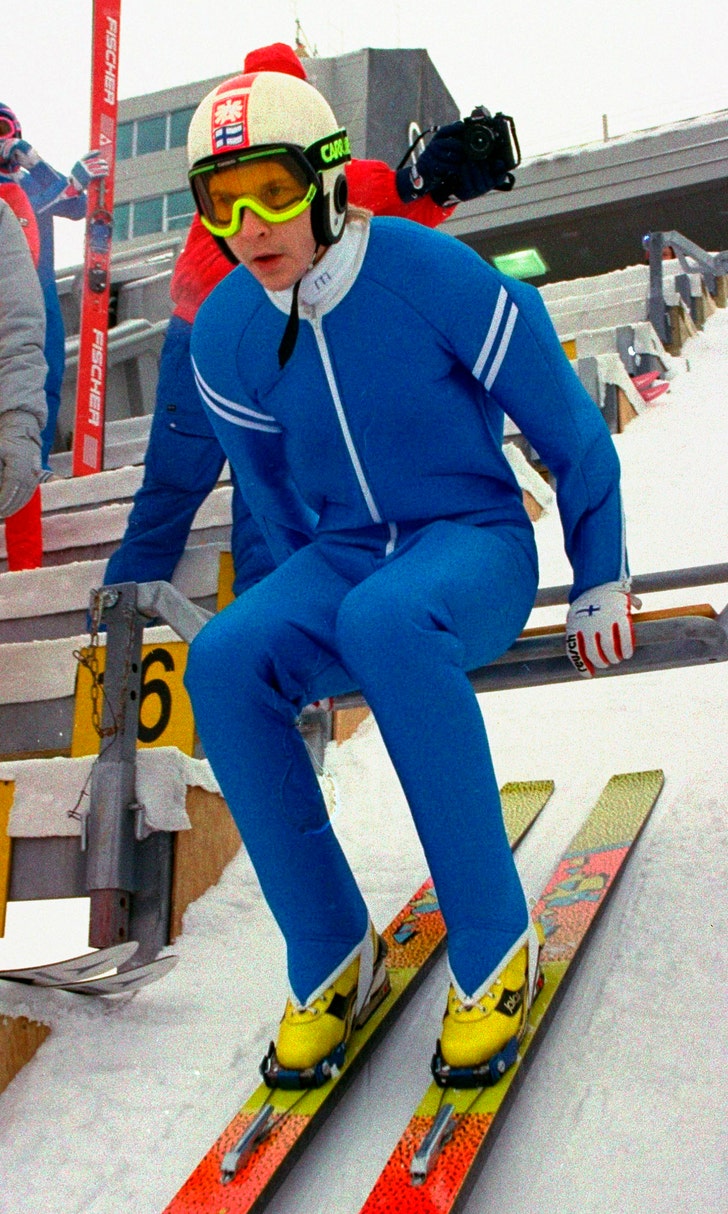 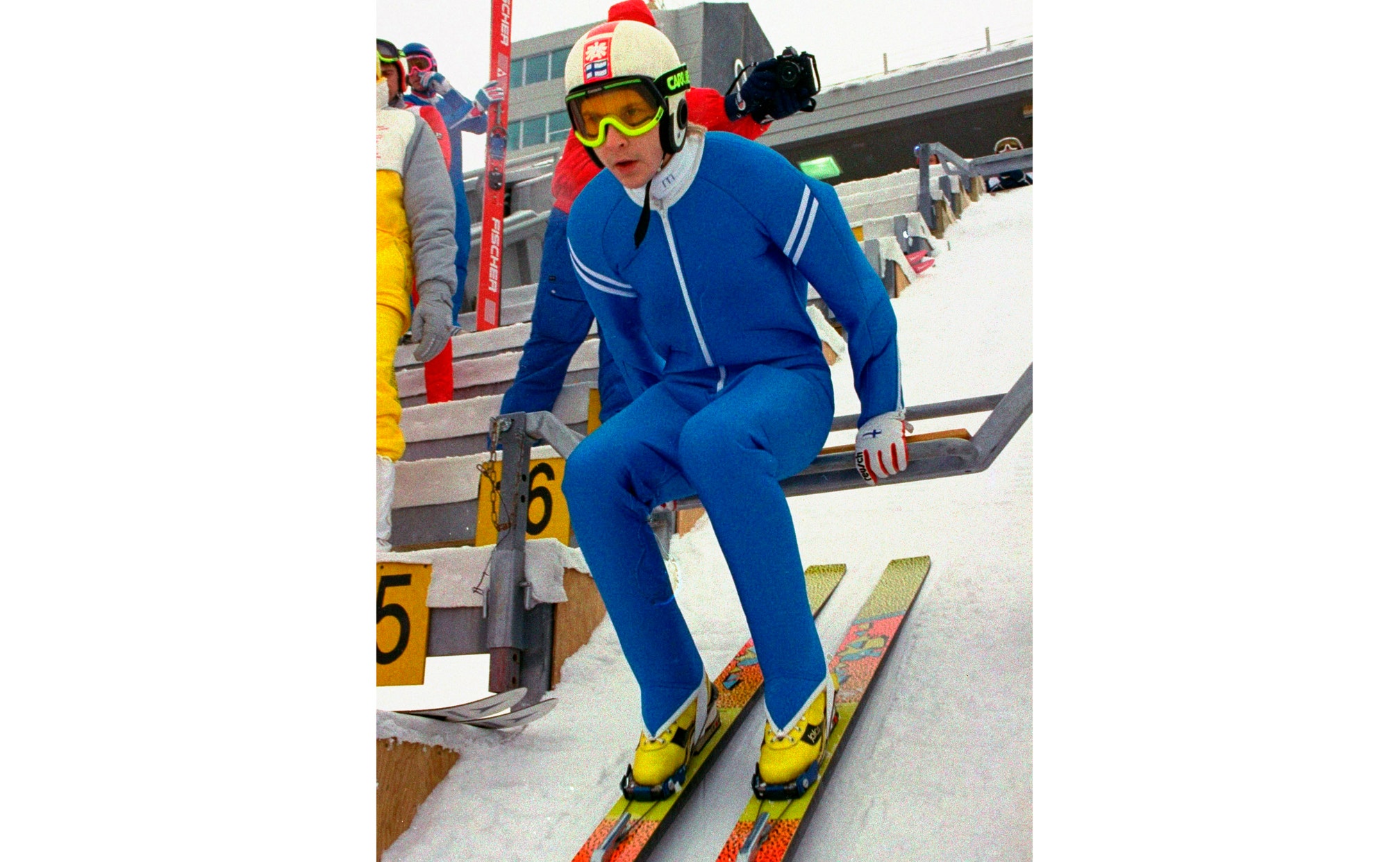 HELSINKI (AP) — Matti Nykanen, the four-time Olympic ski jumping champion whose personal life was affected by alcohol problems, has died. He was 55.

Nykanen became an icon of sport in Finland. He was 18 when he won his first competition in the storied Four Hills tournament, yet with boyish looks seemed even younger.

He won the gold medal in the large hill event at the 1984 Sarajevo Olympics and took all three gold medals four years later in Calgary, winning the normal hill and large hill as well as the team competitions.

"He is a legend of his sport," International Olympic Committee president Thomas Bach said in a statement on Monday. "Our thoughts are with his family and his friends."

"Nykanen has been one of our great ambassadors for the sport of skiing in general, with all the medals and cups he won," FIS President Gian Franco Kasper said at the Alpine skiing world championships in Are, Sweden.

Nykanen's success on skis was balanced by a troubled personal life.

He was twice sentenced to prison sentences for violent behavior, including a stabbing incident in 2004 and an aggravated assault on his wife in 2009. He also began a career as a singer after his retirement.

Several biographies have been written about Nykanen, and Finnish filmmakers produced a movie, "Matti: Hell is For Heroes," that drew record audiences after its release in 2006.

"A legend in so many ways," a former prime minister of Finland, Alexander Stubb, wrote on Twitter . "He will always have a special place in the hearts of winter sports fans around the world."