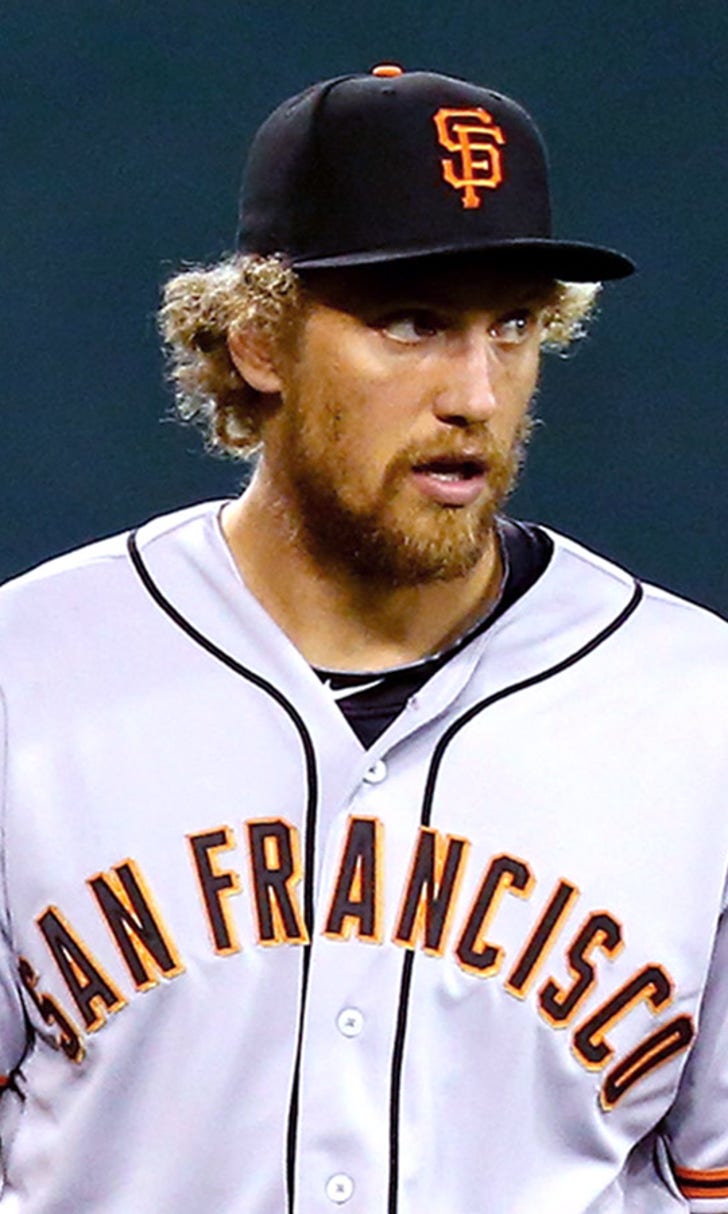 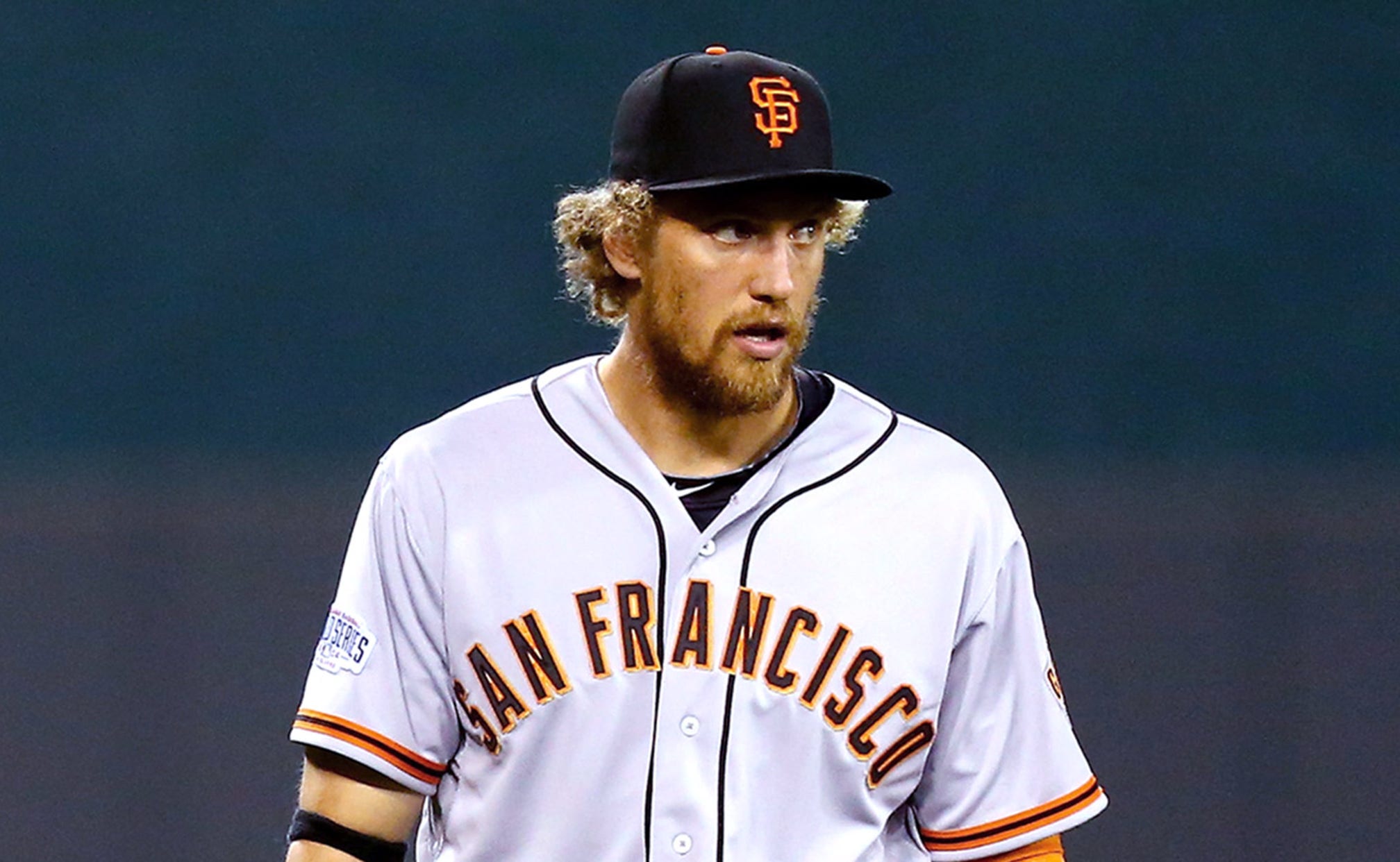 Our second batch of updated 2015 fantasy baseball rankings were published the night of March 4.  So, Hunter Pence's unscheduled meeting between an inside fastball and his left forearm wasn't taken into account when the team ranked him 40th overall and the 13th-best outfielder on the board.  The Giants' consistent bat will miss the next 6-8 weeks recovery and rehabbing the broken forearm.

Pence hit .277 / .332 / .445 with 20 homers, 106 runs, 74 RBI, and 13 RBI.  He was one of only six players to rack up 20+ homers and 100+ runs last season.  If we all agree Pence is going to miss at least all of April, remember he produced 18 runs, nine RBI, five stolen bases with two home runs during the first month of 2014.  Owners who invest an early outfield pick in Pence, invest in the consistency and reliability.  By missing the first month, you lose a good chunk of that bang for the buck (one-sixth or 16% of the season if you want to get technical).  Pence slips into a crowded quagmire of OF2's in my rankings.  Somewhere around OF30 unless his rehab in stunted in some capacity.