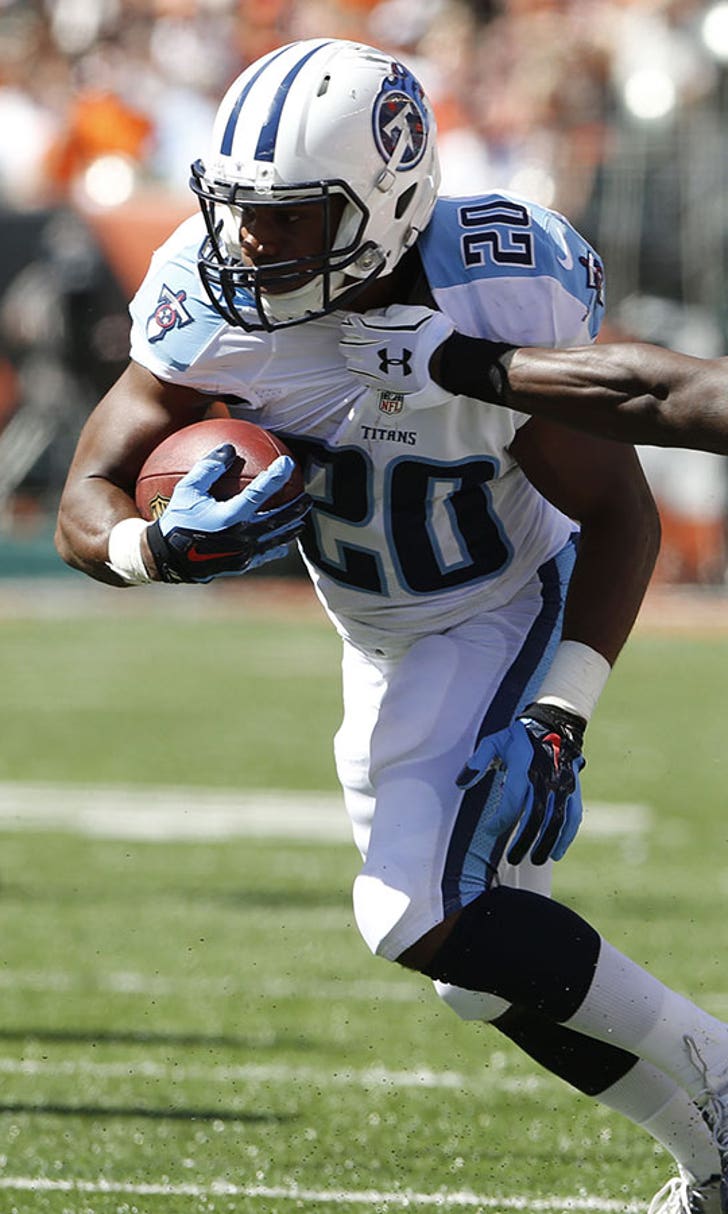 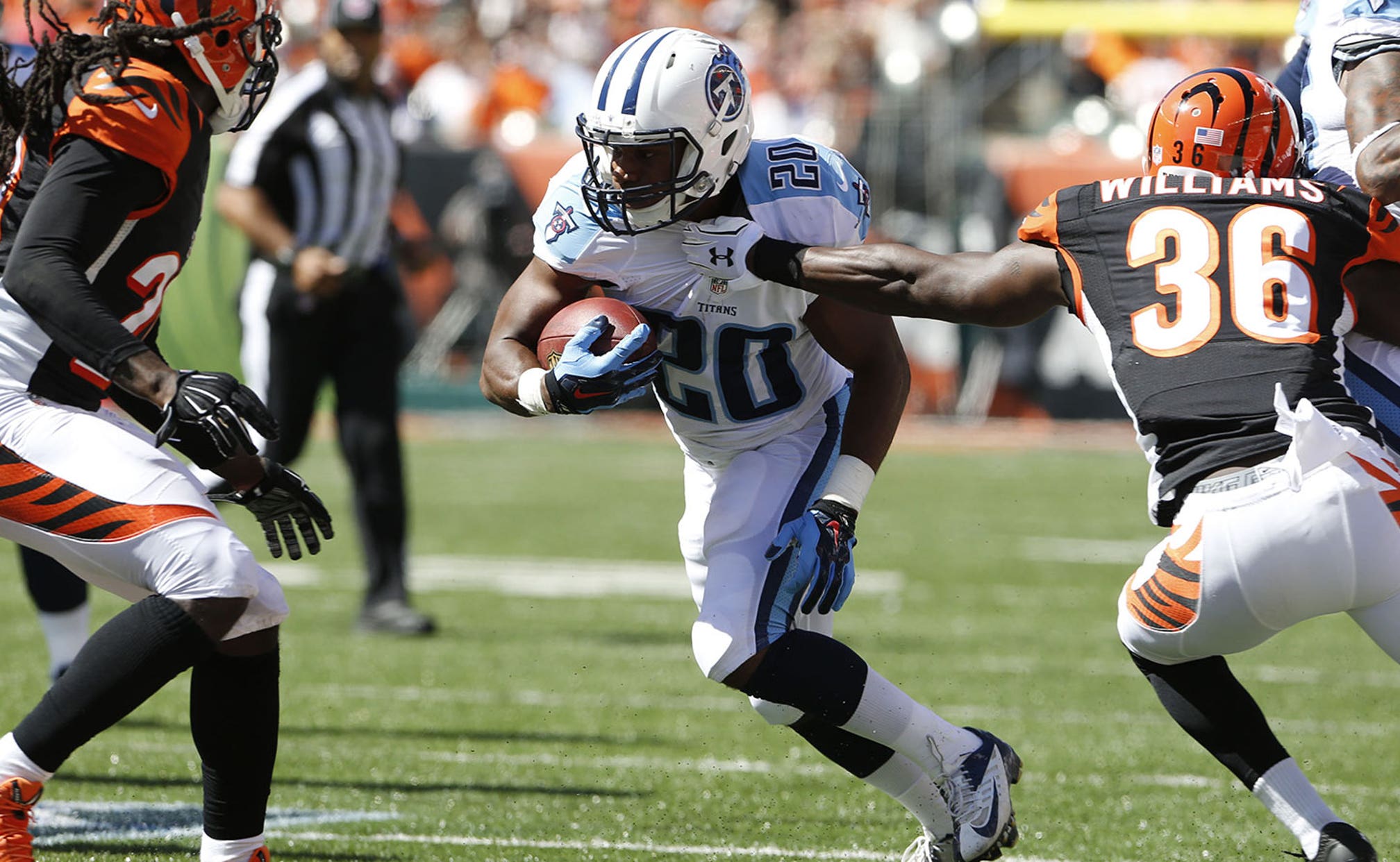 Fantasy Football Starts and Sits for Week 5 in 2014 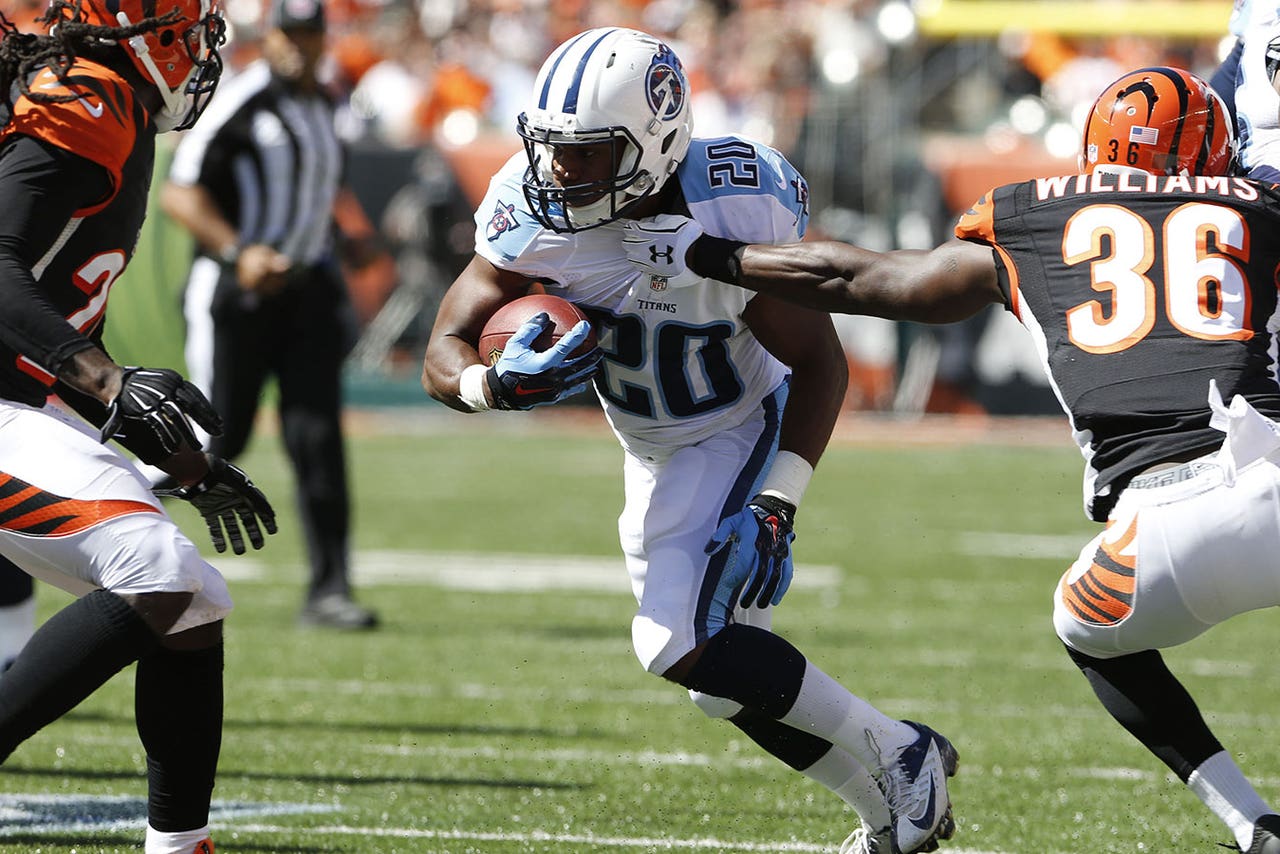 Larry Donnell scored three touchdowns on Thursday night against the Redskins. However, I suggested benching him. Bad call, right? Sure, if all you are looking at are the three TDs inside the 10-yard-line. But, let’s delve deeper into the numbers. Donnell caught seven passes for a total of 54 yards.

When I write about a player in either the start or sit portion of these articles, I’m going by numbers and past games. Prior to this game, Washington was allowing an average of two receptions per game to the opposing tight end.

Also, I have to cater my writing to a large audience. In the tight end rankings for Week 4, I didn’t have Donnell dead last. I had him at 15th. If you were in a deeper league, my advice would’ve been to start Donnell over other options like: Coby Fleener, Scott Chandler, and Owen Daniels.

One player I was touting more than Donnell was Heath Miller. I liked what Greg Olsen was able to do to Tampa Bay in Week 1 and I felt Miller would do the same. And, like I predicted, Miller basically copied Olsen’s line: 10 receptions, 85 yards, and a touchdown.

Those who are frustrated with Tom Brady or questioning the decision to start Kirk Cousins against Seattle, listen up. The Jaguars are allowing the opponent’s quarterback to average 344.25 passing yards per game. Jacksonville collapsed in Week 1 to Nick Foles. Andrew Luck carved the divisional foe for 370 yards and four TDs in Week 3. Last week, Philip Rivers threw for 377 yards and three touchdowns.

Thus far, every team facing the Browns has been able to rush for a touchdown and has averaged 137.67 yards on the ground. Sankey is earning more and more playing time in Tennessee. Head coach Ken Whisenhunt said in an interview on Tuesday that more reps would be coming for Sankey. “I think you’ll see more of that earlier in the game this week.” If Sankey takes advantage of his early carries, he could be in line for a big day against the Browns who allow the second-most fantasy points to opposing running backs.

In the first four weeks of the 2014 season, the Cowboys have allowed the opposing tight end to score six touchdowns. If Graham finds the end zone in Week 5, he will exceed his value.

Enough is enough. Twenty other quarterbacks have thrown for more yards and touchdowns than Brady this season. This week, the Bengals travel to New England off the bye week for some Sunday Night Football. Cincinnati’s defense has only allowed two passing touchdowns in the first three games. The Bengals secondary has six interceptions, so far.

You know why the Jets allow the fewest fantasy points to opposing RBs? Because, their passing defense is that bad. This works right into the Chargers hands. San Diego is on their third-string running back. Philip Rivers will pass all over the J-E-T-S. With only two teams on bye, hopefully you won’t need Brown’s services this week.

How about this stat: This season, no WR has recorded more than 60 yards receiving against the Lions. There are some good names on that list, too: Victor Cruz (24 yards), Kelvin Benjamin (46 yards), Jordy Nelson (59 yards), Randall Cobb (29 yards), and Eric Decker (48 yards).

There are a handful of teams that haven’t let the opposing tight end find the end zone yet this season: Bengals, Panthers, Falcons, Bears, Giants, Packers, and Ravens. Baltimore has faced solid TEs (Heath Miller, Jordan Cameron, and Greg Olsen) and none of those names have caught more than four passes or tallied more than 37 yards. I would consider Dwayne Allen in this section, too.