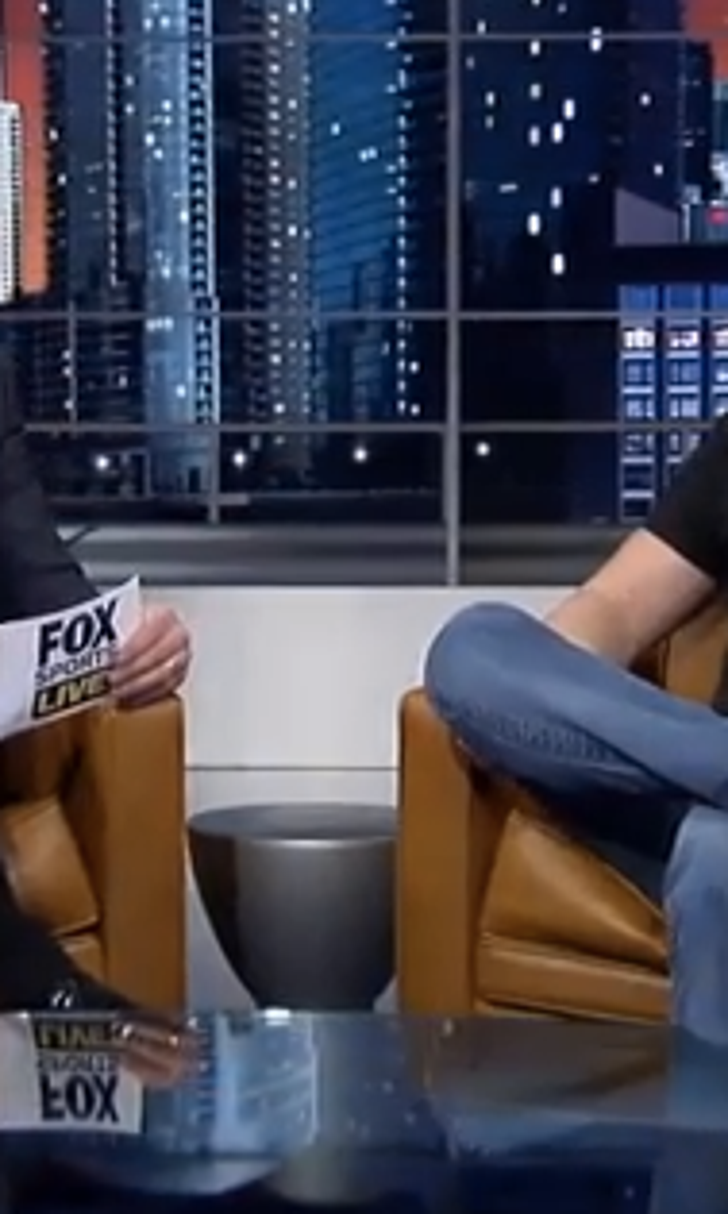 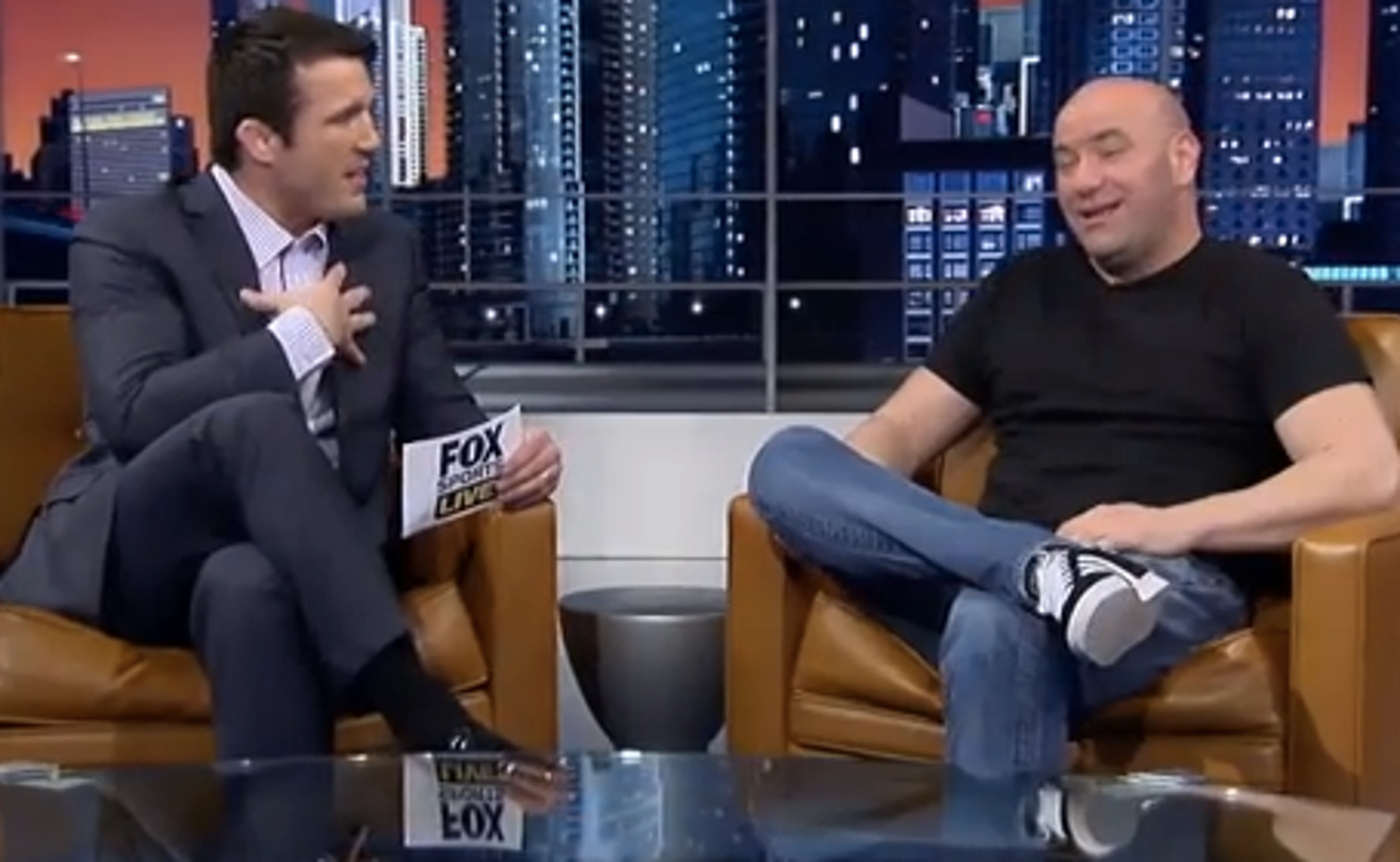 As we have seen in past seasons of the The Ultimate Fighter, the teams embody the competitive spirit and unique personalities of their respective coaches.  In the next season of TUF, we will see exactly that...and more!

In an appearance on FOX Sports Live, Dana White announced Chael Sonnen and Wanderlei Silva will extend their rivalry to the show as coaches.  The two UFC vets will take the up-and-coming fighters through the proverbial ropes, and the season will conclude with a fight between Sonnen and Silva in Brazil.