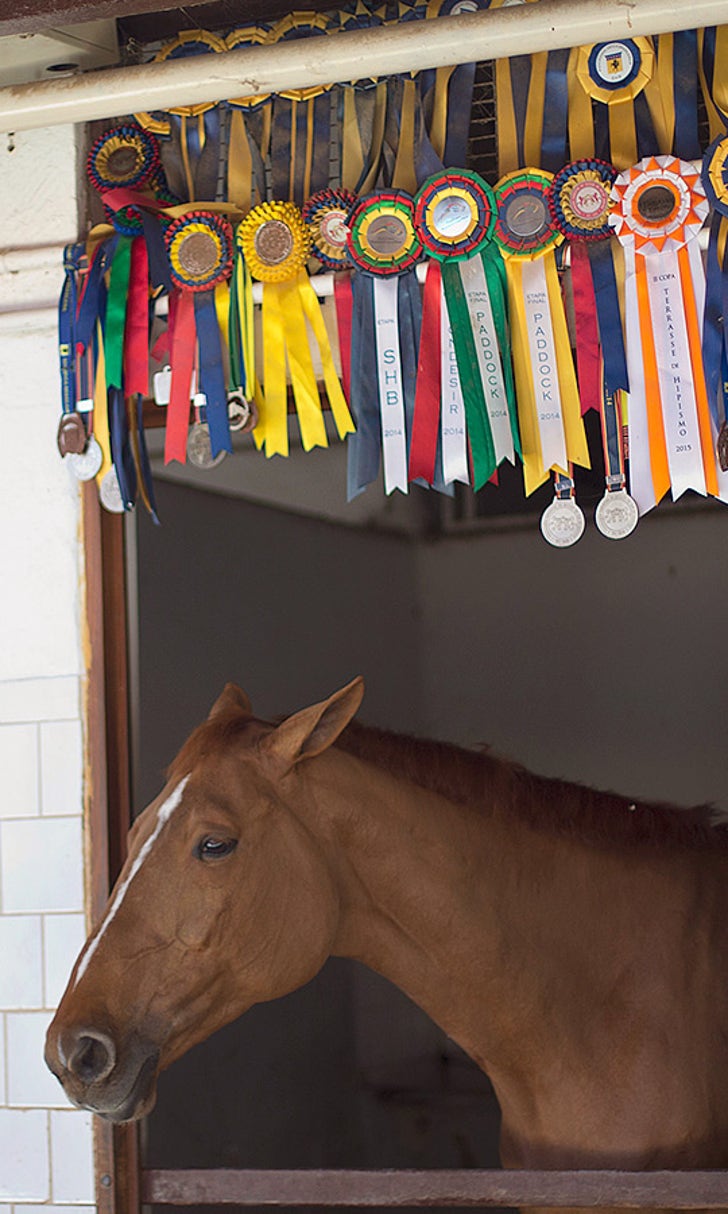 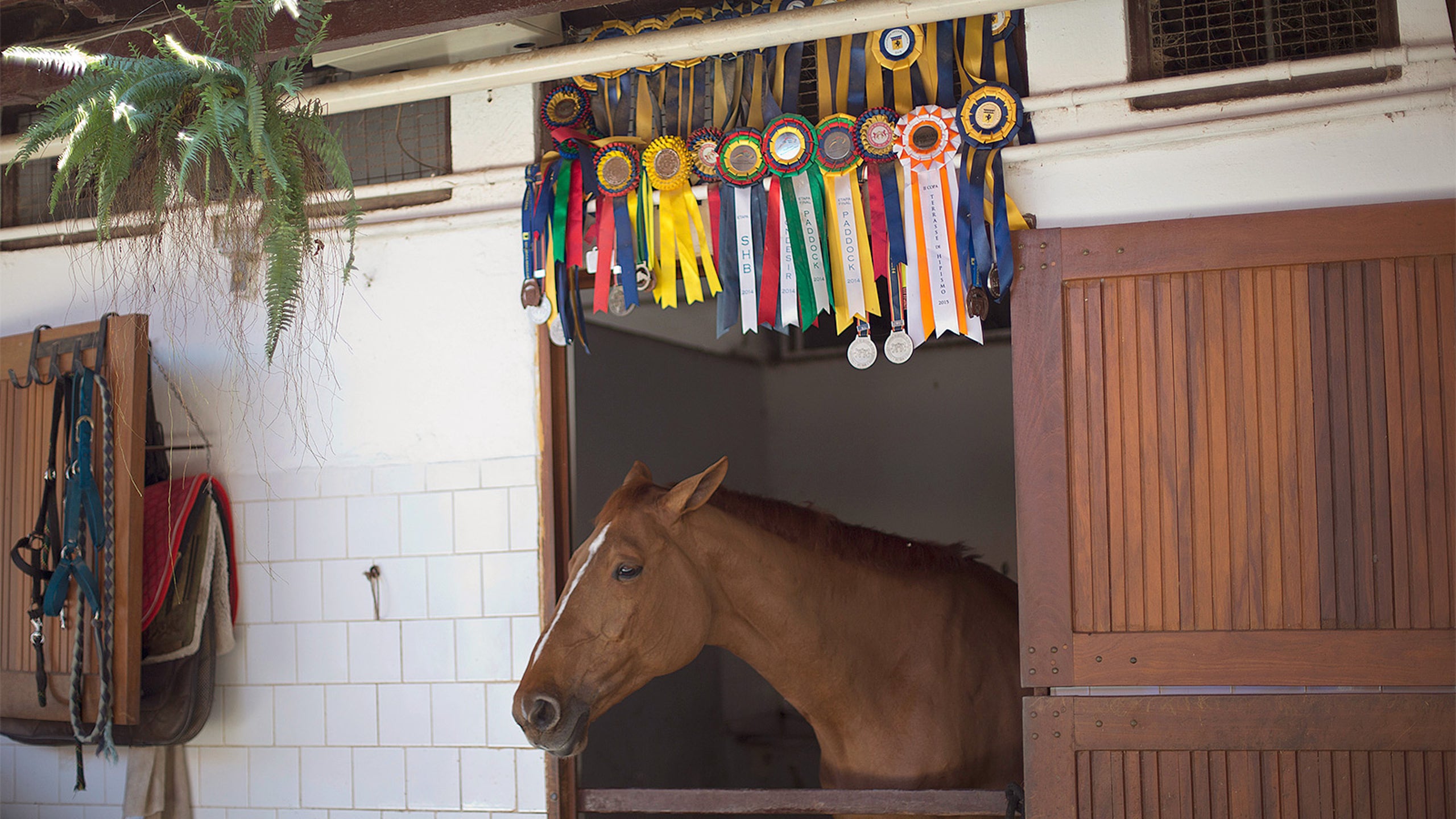 Equestrian dies after falling from horse at New Jersey event

ALLENTOWN, N.J. — Organizers say a 33-year-old rider has died after she fell from her horse during an equestrian competition at the Horse Park of New Jersey in Allentown.

NJ.com reports that Philippa Humphreys fell at a fence while competing in the Jersey Fresh International Three-Day Event on Saturday. She was pronounced dead at a local hospital.

Event chairman Dan Wunderlich says in a statement that everyone involved with the competition is ''deeply saddened by today's tragic news.''

Humphreys, a British citizen, has been living in Rockford, Michigan.

The Jersey Fresh International is a qualifying selection event for the U.S. Olympic Eventing Team. It also helps determine participants for the United States and Canadian World Equestrian Games and Pan Am Games Teams.